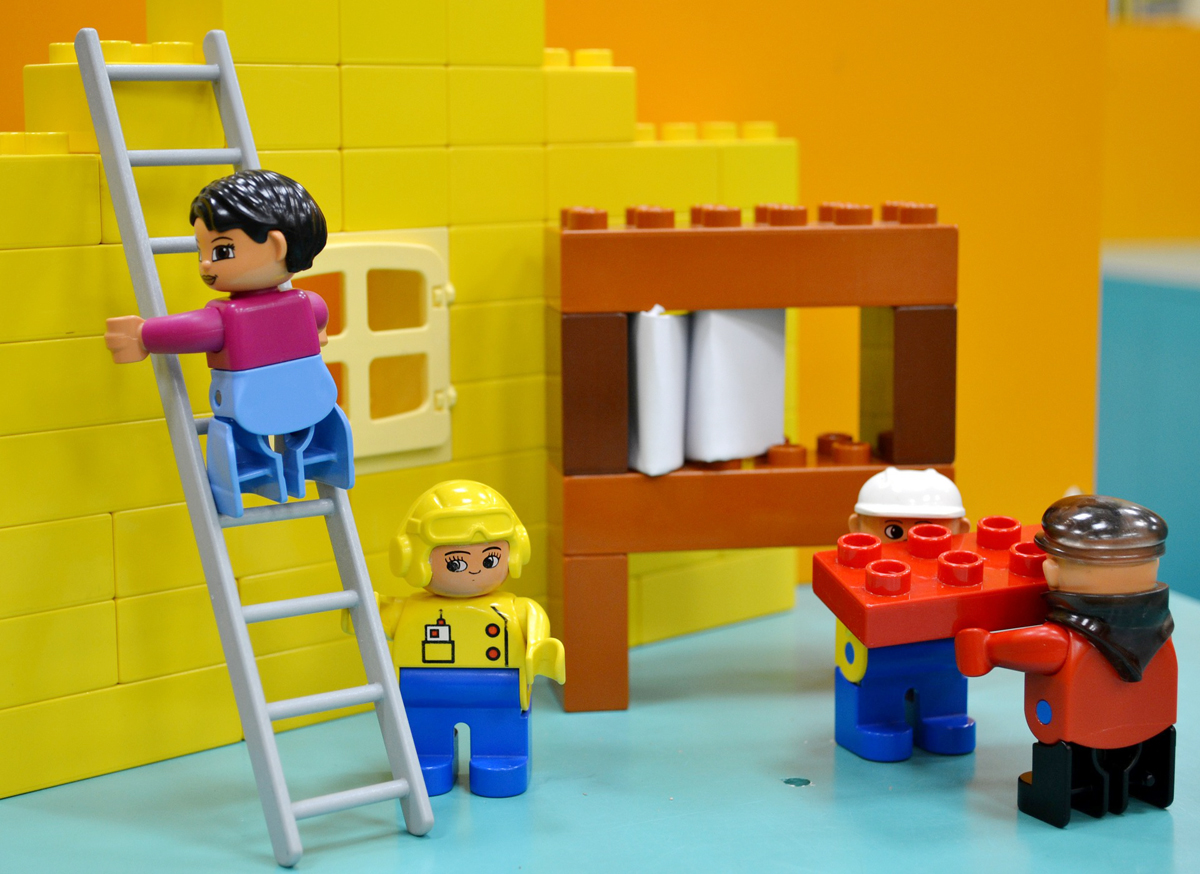 It’s still all super secret but the collaboration was announced during the Ikea Democratic Days by Marcus Engman, head of design for Ikea, Fredrika Inger, business area manager for Children’s Ikea and Lena Dixen, senior vice president of product development for Lego.

They didn’t reveal anything but they assured that will be not just a collaboration for kids but also for adults.

At Ikea the assemble part is fundamental: the

Last year Ikea introduced a new revolutionary method, the “wedge dowel”, no more screws, hex keys and tools, no glue and can be taken apart and reassembled many times with no damage or loss of structural integrity… The road to Lego was already open! 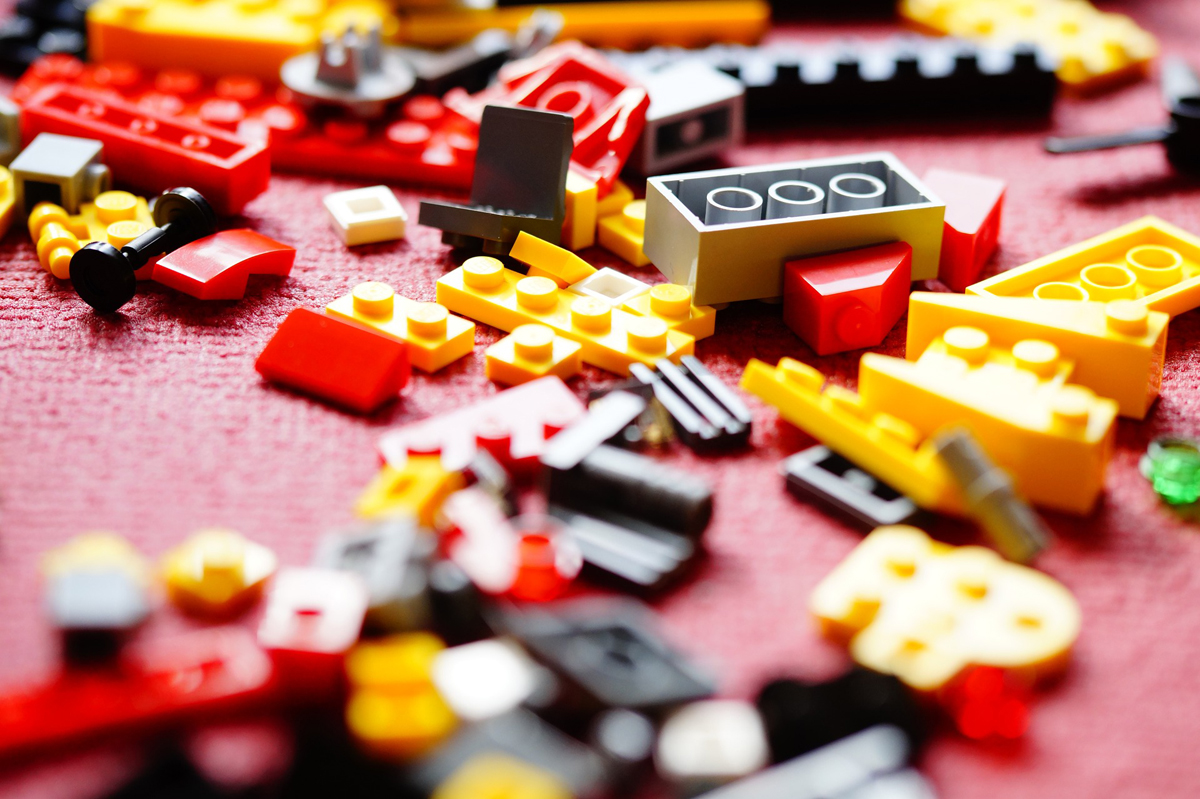 No indiscretion has yet been leaked, they just say that the collaboration “will arrive soon”.

There is already great expectation for another prestigious Ikea’ collaboration with the luxury fragrance house Byredo (and also Adidas!).
We have just to wait!

15 books about print and pattern