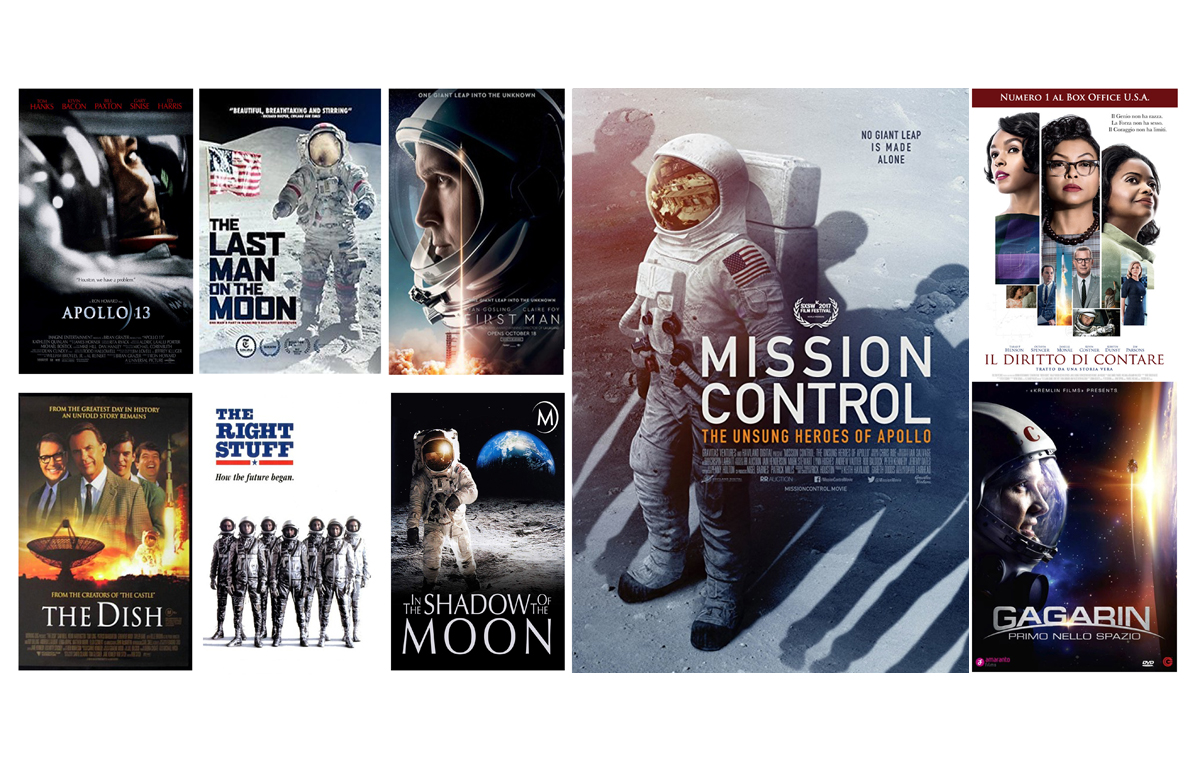 On 20 July we’ll celebrate the 50th anniversary of the Moon Landing. A very important date, an exceptional goal for humanity. The famous “small step for man, giant leap for mankind”.

The Apollo 11 with three astronauts – Neil Armstrong, Buzz Aldrin and Michael Collins – departed from the Kennedy Space Center at Cape Canaveral on 16 July 1969, exactly 50 years ago today! After 4 days of travelling, on July 20 they began the descent towards the lunar surface, completing the landing at 8.17 pm, 10.17 pm Italian time. Six hours later, July 21st at 02.56 am (04.56 am Italian time), Neil Armstrong and Buzz Aldrin became the first men to have been on the moon. After about two and a half hours of lunar walk and 21.5 kg of collected material, they left the Moon coming back to the Earth on July 24 shortly before dawn, ditching in the Pacific Ocean.

This is certainly the historic event that I would most wanted to live! It always excites me to think about what the mankind accomplished that day. My high school final paper was dedicated to the Moon Landing!

I’m so excited for the celebration of 50 years that I’m doing a movie marathon dedicated to the Moon! Would you like do it together? There’s a bit of everything, from documentaries to comedy, new released or from few years ago!

The Last Man on the Moon

We always talk about the “first” man on the Moon, but who was the last one? Gene Cernan in 1972 was the eleventh man to walk on our satellite (and he left his daughter’s initials in the lunar sand).
Documentary also available on Netflix.

You can’t talk about Moon and movies without watching again this super classic with Tom Hanks! “Houston, we have a problem”! 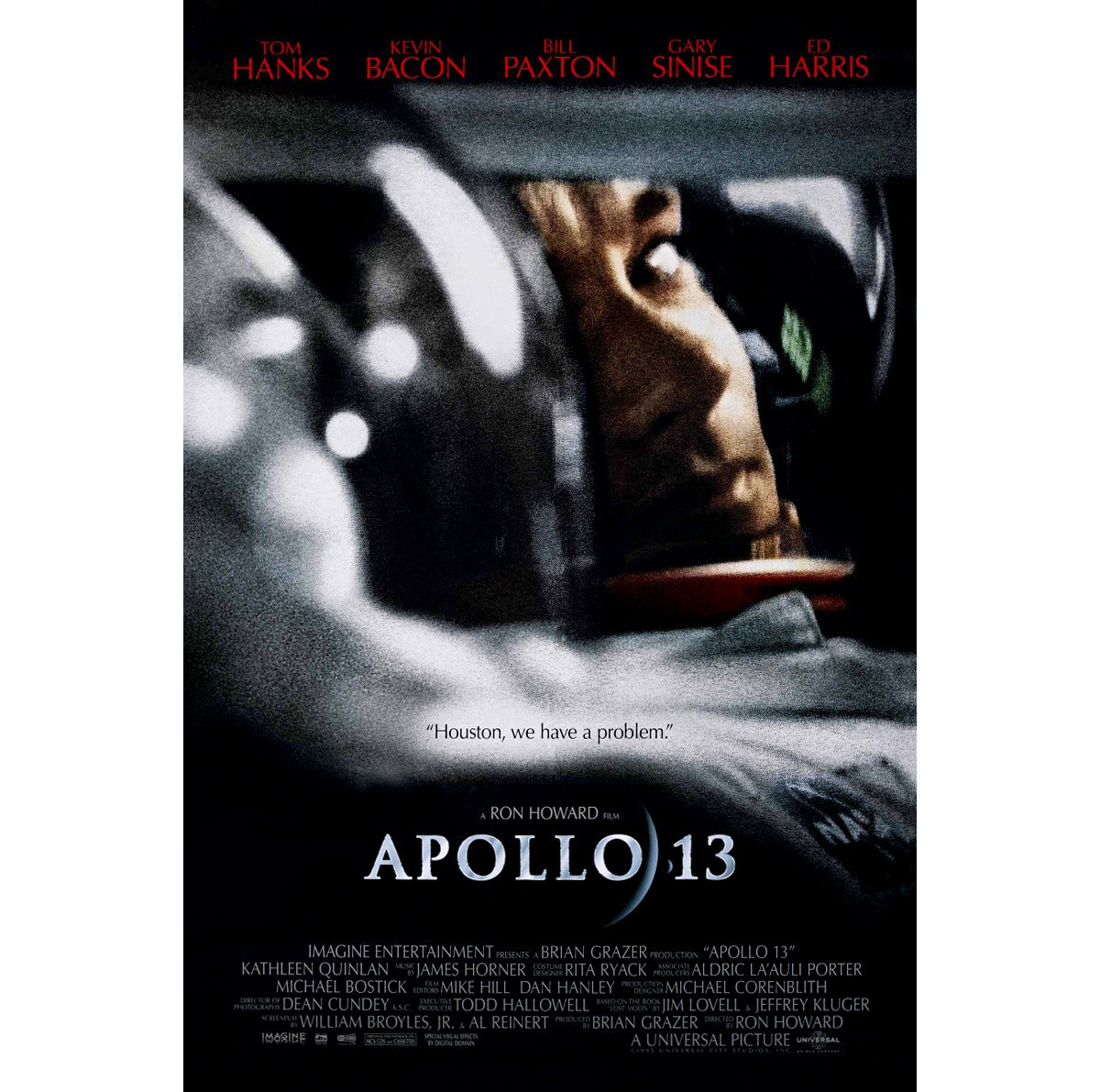 It is the story of the Soviet cosmonaut Jurij Gagarin, the first man to go into space. Russian film, gives a different point of view of the space adventure.

Ryan Gosling is Neil Armstrong. The movie tells his story but in an new way dealing with unknown human aspects and personal struggles.

Science fiction and nonsense to laugh a little: an American expedition lands in 2018 on the hidden side of the Moon and discovers that here since 1945 there is a Nazi colony ready to invade the Earth.

I loved this movie!It’s the true story of three African-American scientists who gave a great help to NASA thanks to their work and collaborated to bring the first man into orbit and then to the Moon.

In the Shadow of the Moon

Documentary dedicated to the Apollo Program which was active from 1968 to 1972.
Available also on Amazon Prime. 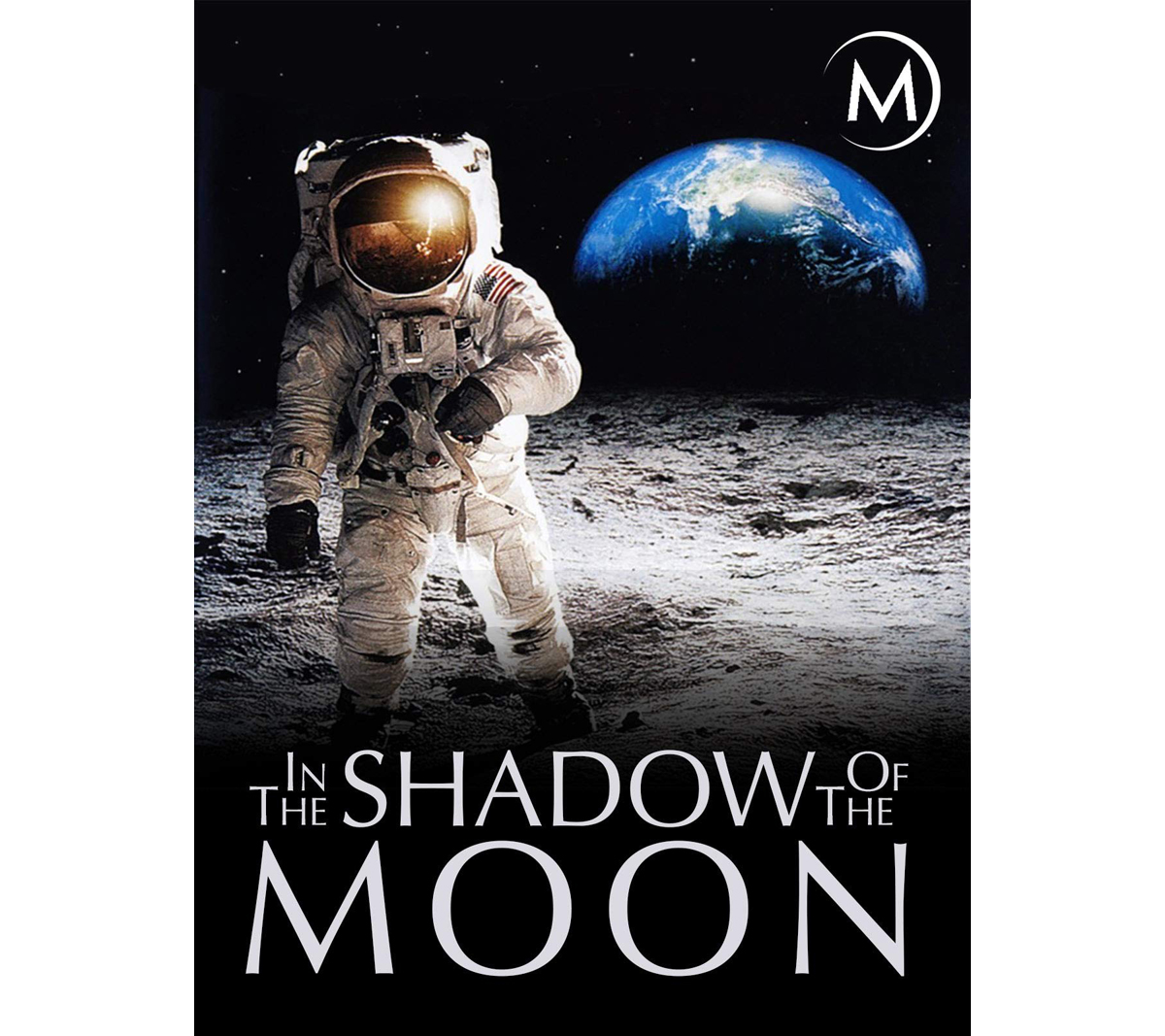 A movie from 1983 that you have to watch. It tells the story of the technological evolution at NASA and the transformation from airforce pilots to astronauts. The film begins in 1947 with first tests to break the sound barrier until 1961 with the selection of the seven American astronauts selected to fly for the first time in space. This film won four Oscars in 1984 (and 8 nominations)!

For those who believe in conspiracy: what if the Americans had never been on the moon? In this funny comedy with Ron Weasley (Harry Potter) NASA wants to hire Kubrick to shoot a fake Moon Landing!

How did they broadcast the images of the moon landing live? This documentary-comedy tells the story of  a group of Australian technicians in the middle of nowhere that made the broadcasting possible even through many problems.

This is the must see documentary (you can find on Netflix or Youtube too). It’s the Moon Landing told by the men who were in the Mission Control Room and who made this extraordinary achivement possible.