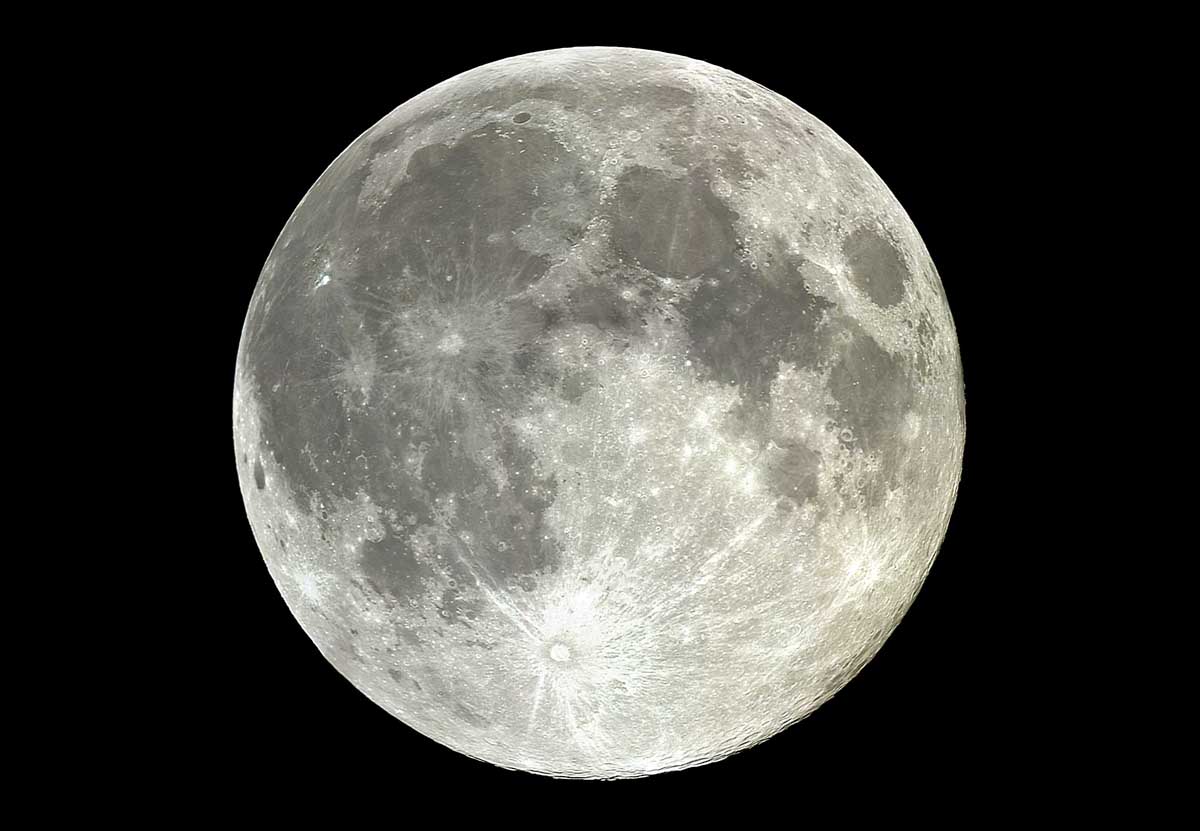 How to celebrate the Moon Landing 50th anniversary

Saturday, July 20 will be the 50th anniversary of the Moon Landing. 50 years after Neil Armstrong’s famous phrase “a small step for man, a giant leap for mankind”.

Exactly 50 years ago the whole world was following the astronauts’ journey to the Moon. Starting on July 16th, the Apollo mission took 4 days to reach our satellite.

The landing was followed worldwide, the Italian television with RAI realized the longest live broadcast ever, 27 hours of broadcasting. In studio 3 in via Teulada, Rome, Tito Stagno was the Italian journalist who documented the entire Moon Landing. Over 200 RAI employees including journalists, workers and technicians, over 500 guests including scientists, actors, directors, writers and poets. The broadcasting was followed by more than 20 million Italians (according to NASA data 650 million followed the Moon Landing all over the world). 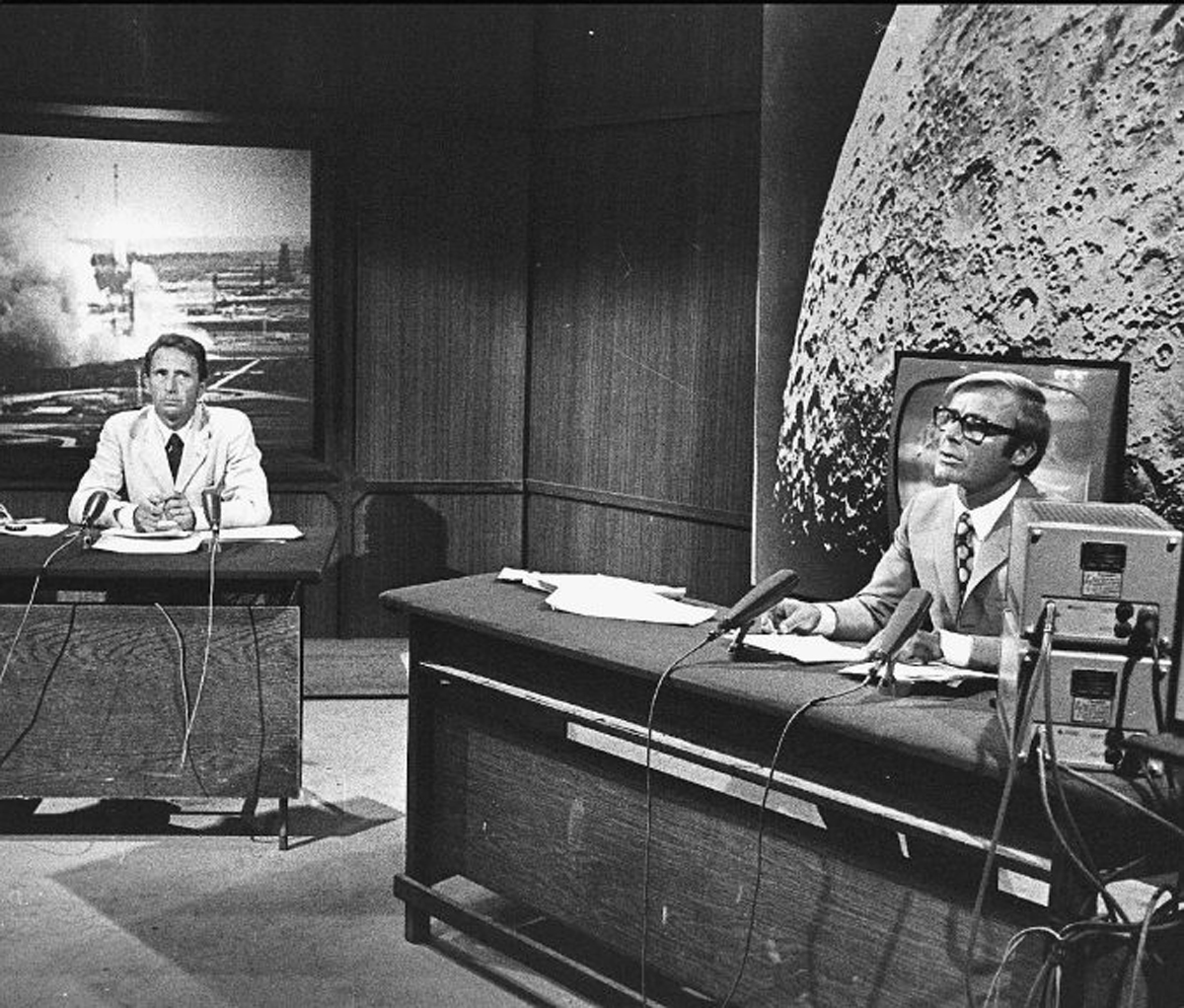 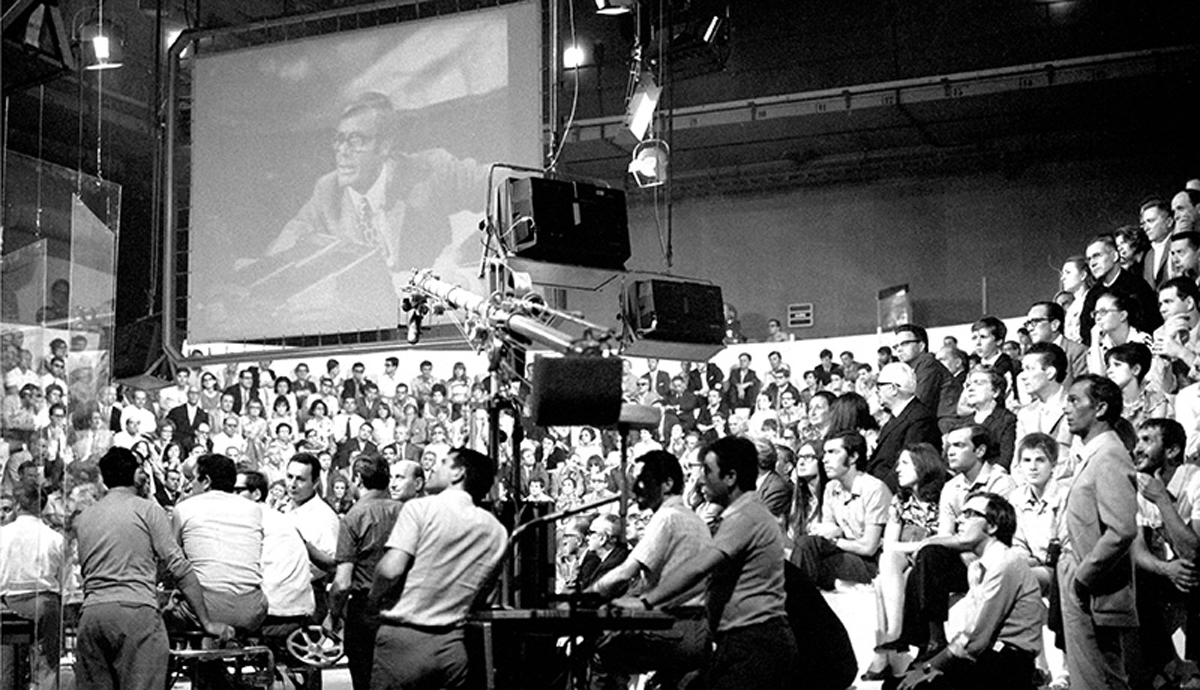 It was a magical night, everyone participated in some way with family and friends, That was a night without robberies or thefts.

“The Moon, until that moment, had been a literary phenomenon: suddenly it became a real fact. Watching the Moon Landing on TV, while being able to see the Moon from the window of everyone’s home, was like having the Vienna theater in the garden and watching the stage from the TV” Domenico De Masi, sociologist 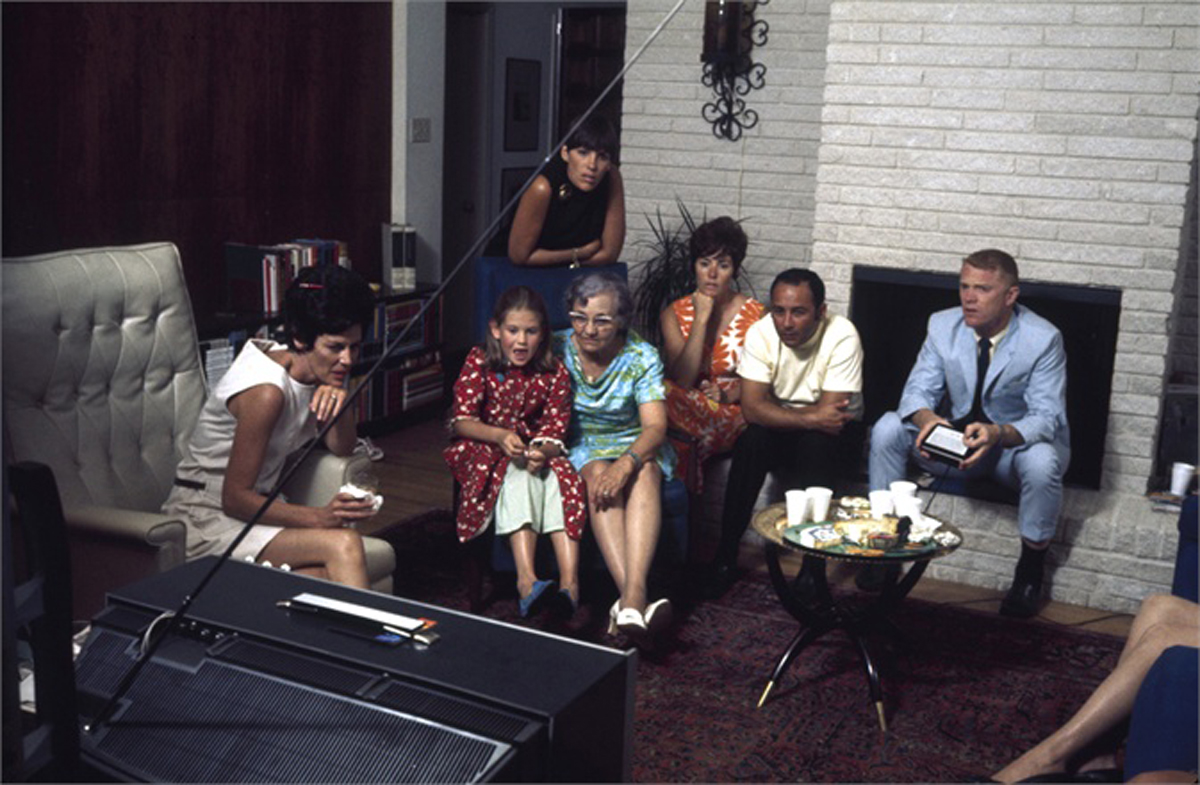 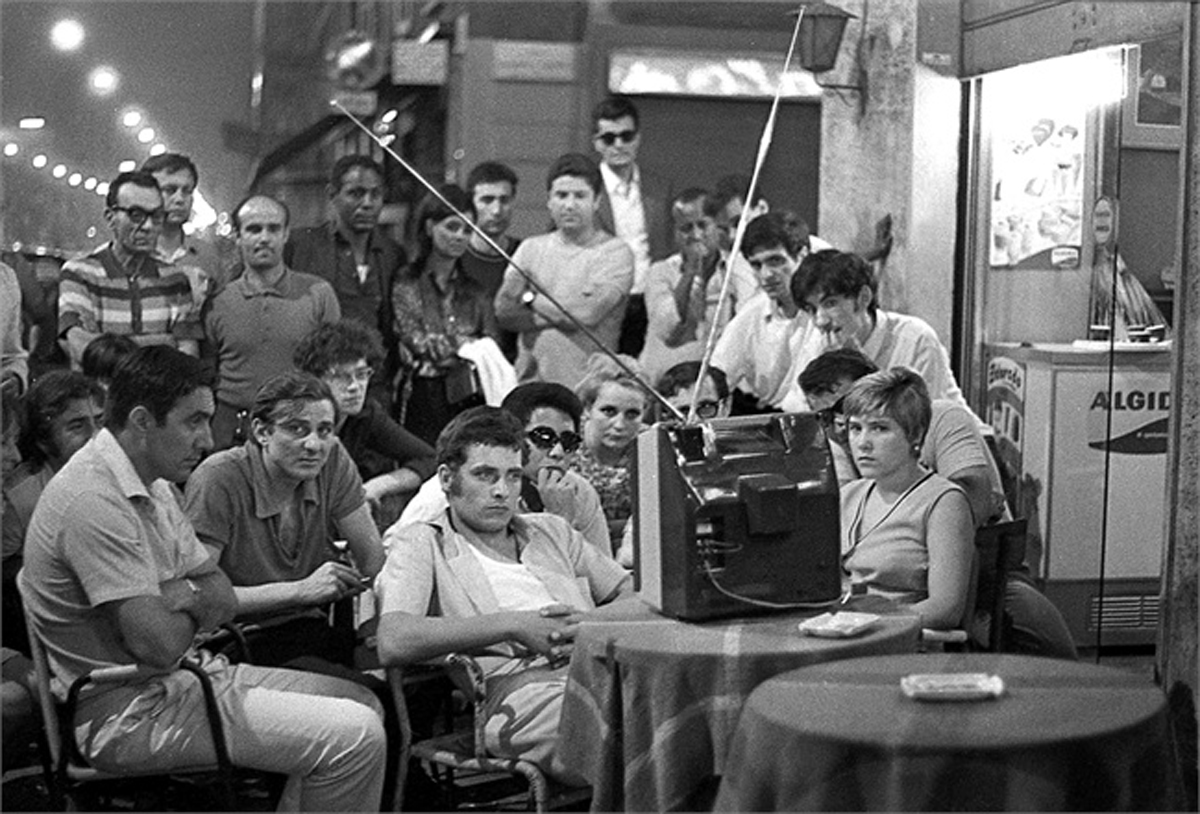 Maybe the Moon Landing has not changed our lives like for example the discovery of penicillin but it has certainly shown what mankind can do. Going to another planet with less powerful technological systems than any phone we have in our hands nowadays. It was an exceptional event, with also the chance for everyone to follow it live (with all due respect to the conspiracy theorists).

TV has played a key role, bringing the Moon and the voices of astronauts in every homes. 20 July 1969, the day I wanted to be able to say “I was there”! 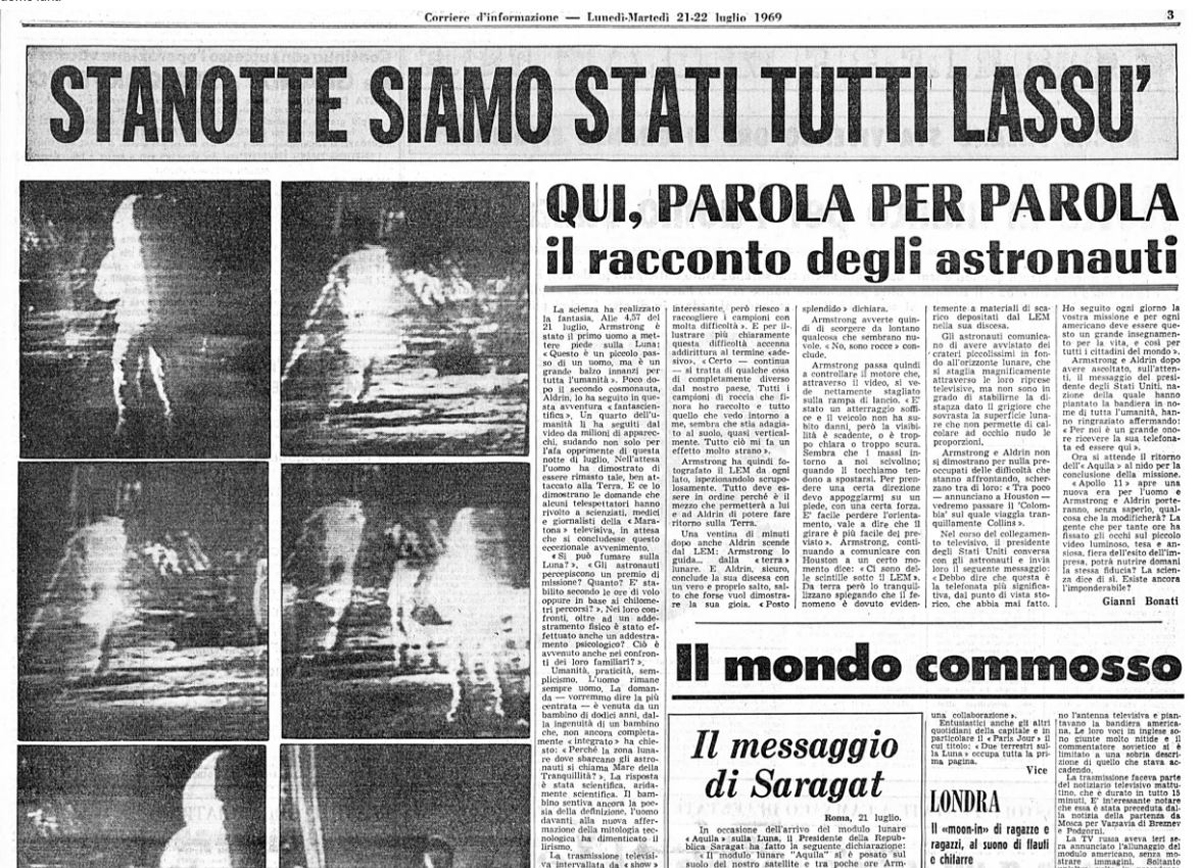 Let’s go back to 2019 … yesterday, July 17, there was a full moon. On Saturday there will be a beautiful, almost full, waning moon. Weather forecasts give clear skies  almost all over Italy, the perfect way to admire the Moon remembering of what happened up there 50 years ago.

How can we celebrate 50 years of the Moon Landing? This is what I want to do: I want to ask all those who lived that historic day where they were, what they remember, how they lived it. My parents were children, I will ask my in-laws, if you were there and want to tell me about it, please, write to me or comment below!

I want to spend Saturday night outdoors enjoying the view of the Moon.
Here is everything you need to enjoy an outdoor evening. It will be a Moon party! 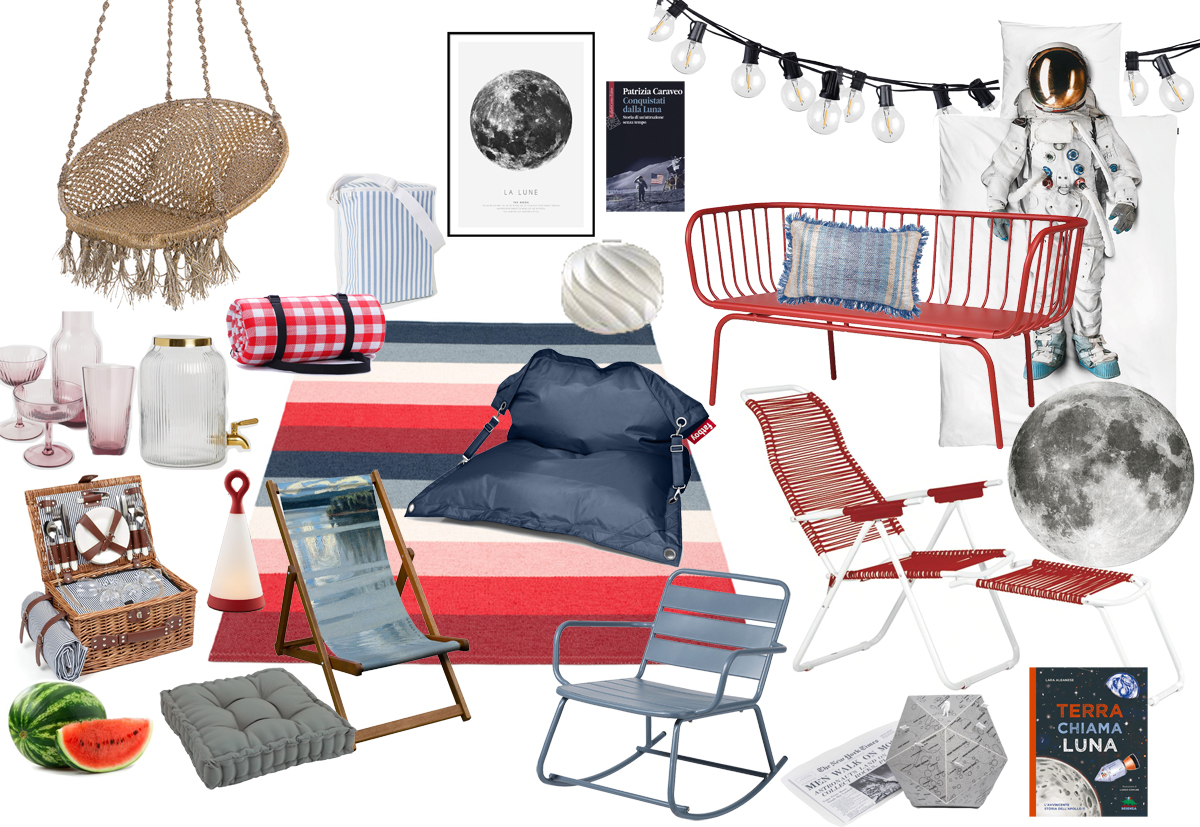 The party will continue watching some documentaries or movie, here you will find 11 movie to celebrate the 50th anniversary of man on the moon. And if you are looking for some good illustrated book, here you will find 21 children’s (and not only) books dedicated to the Moon and Space.

Two other things that cannot miss: Moon in Google Earth, an interactive and 3D atlas of the Moon launched by Google 10 years ago to celebrate the 40th anniversary  since the Moon Landing. You can explore the lunar soil, follow guided tours of the astronauts Buzz Aldrin (Apollo 11) and Jack Schmitt (Apollo 17), discover the rover projects developed by the teams participating in the Google Lunar X-Prize, see high resolution photos, watch videos of the lunar surface and much more.

Download a map star App with a sky atlas to understand which stars you are looking at. I use Stellarium and it works fine!

How will you celebrate the 50th anniversary of Moon Landing on Saturday night? Tell me what you will do!