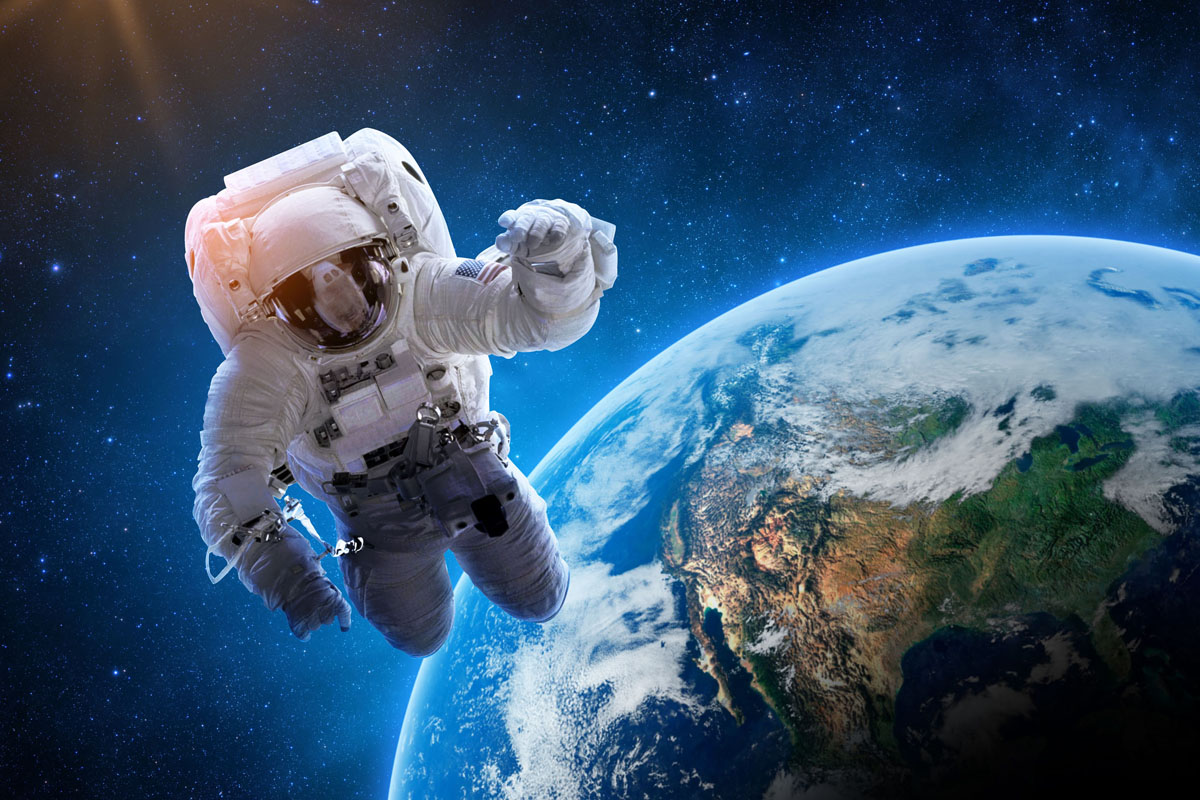 “NASA – A Human Adventure” a space exhibition in Milan

The exhibition “NASA – A Human Adventure” will open tomorrow in Milan at the Ventura XV Space, via Privata Giovanni Ventura 15.

The exhibition will drive us through space achievements and discoveries. The story of human space exploration and of the NASA Space Agency’s will be displayed for 1,500 square feet: rockets, Space Shuttle (featuring a 1: 1 scale reproduction of the frontal nose), Lunar Rovers and flight simulators… for the first time in Italy about 300 original artifacts from NASA space programs. 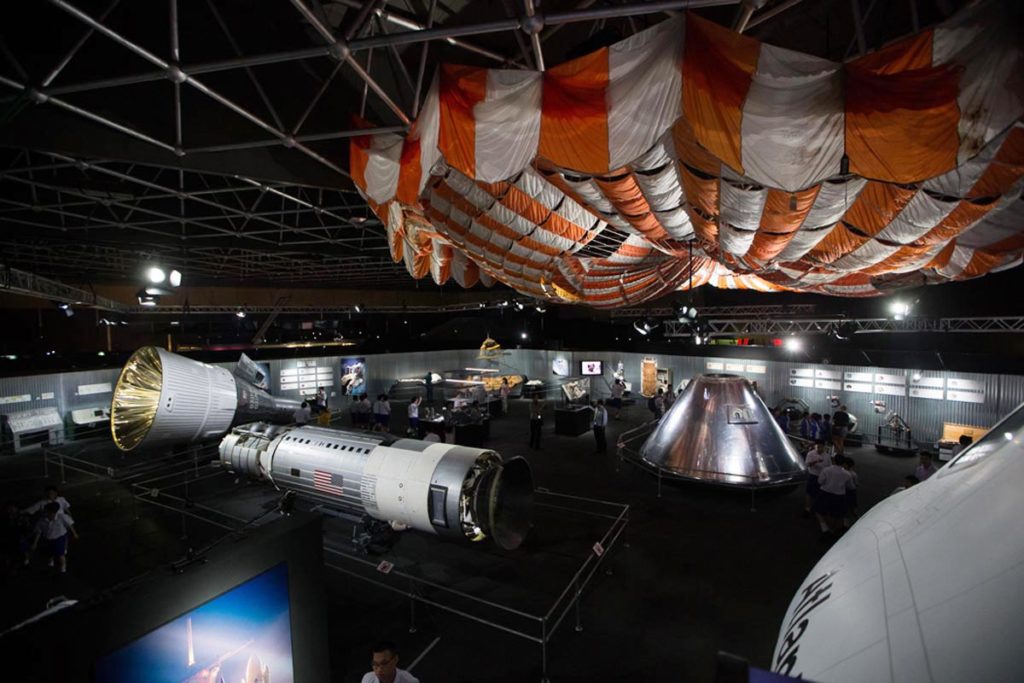 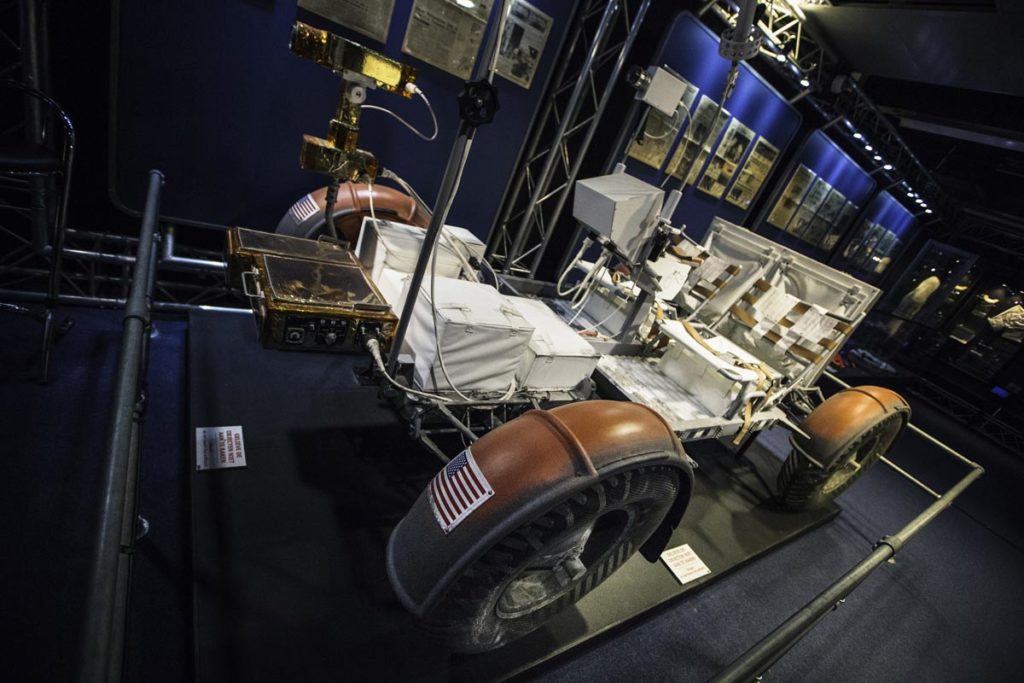 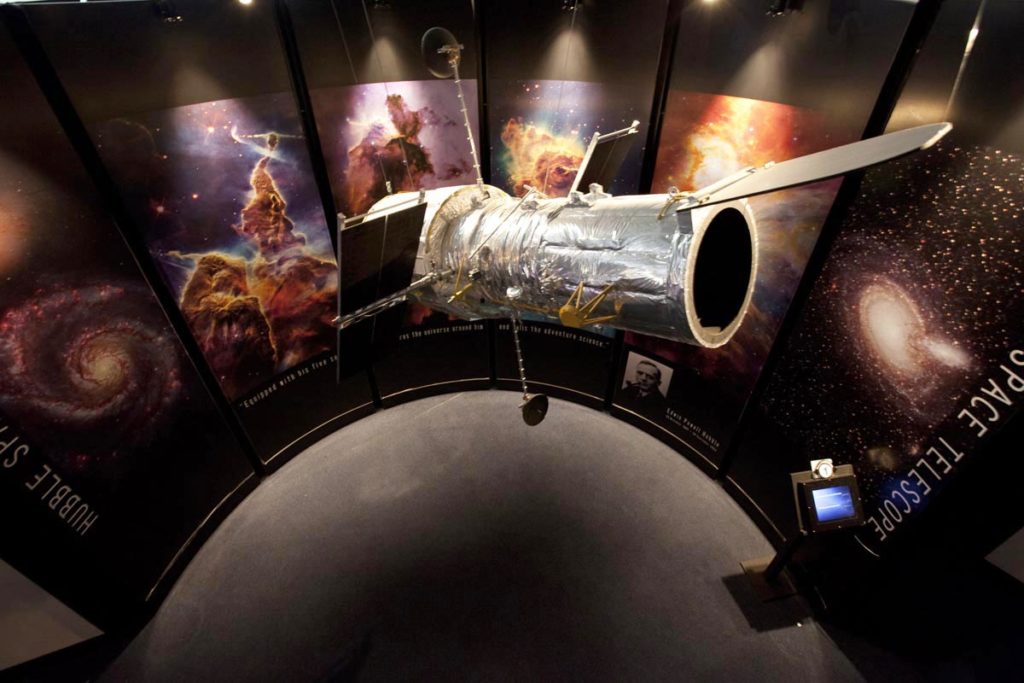 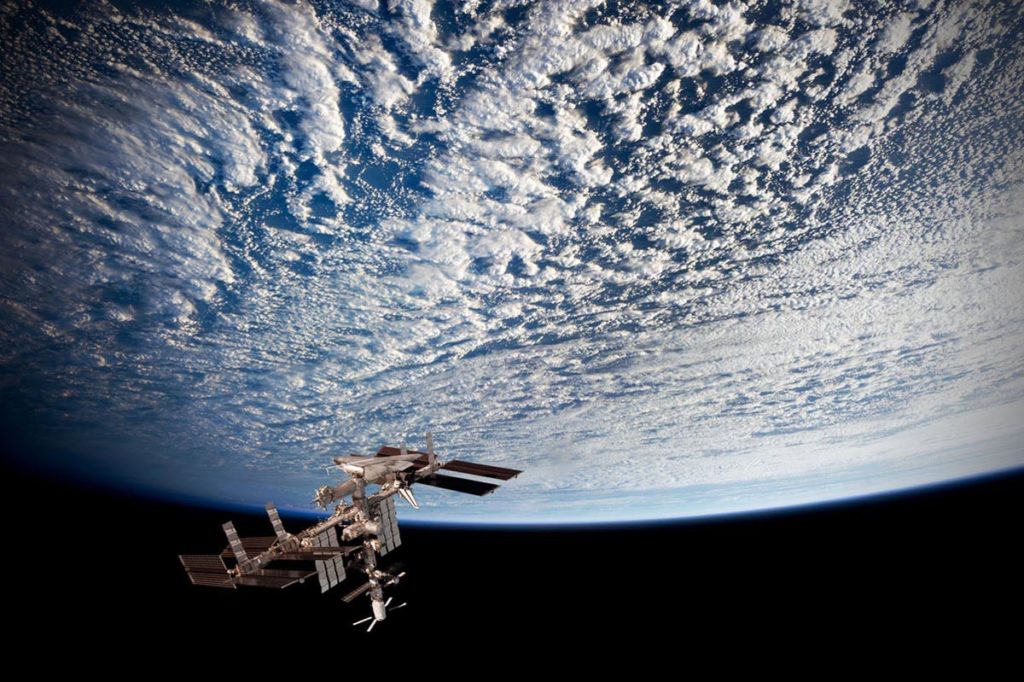 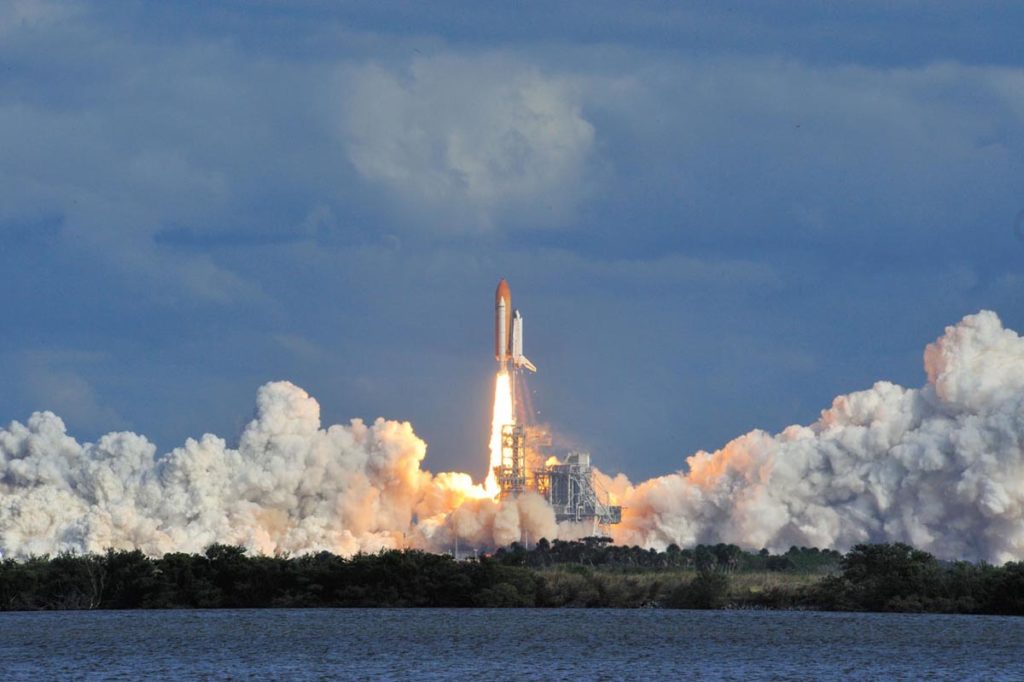 An entire section of the exhibition will be dedicated to the moon landing. During the night between July 20 and 21, 1969, 900 million people followed the first man’s footsteps on the lunar soil on TV and Neil Armstrong’s words “One small step for a man, one giant leap for mankind” became the most famous quote ever. There were no theft or robbery in that night, no one would want to lose such an important moment in human history, this shows how much the space fascinates us. 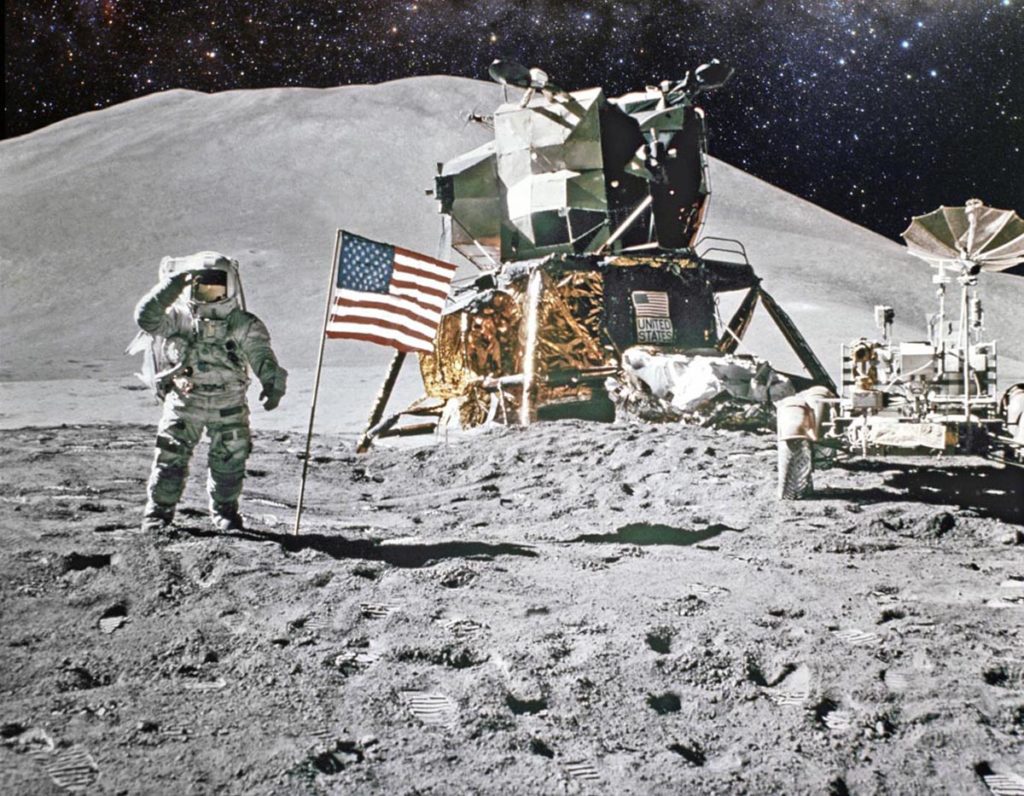 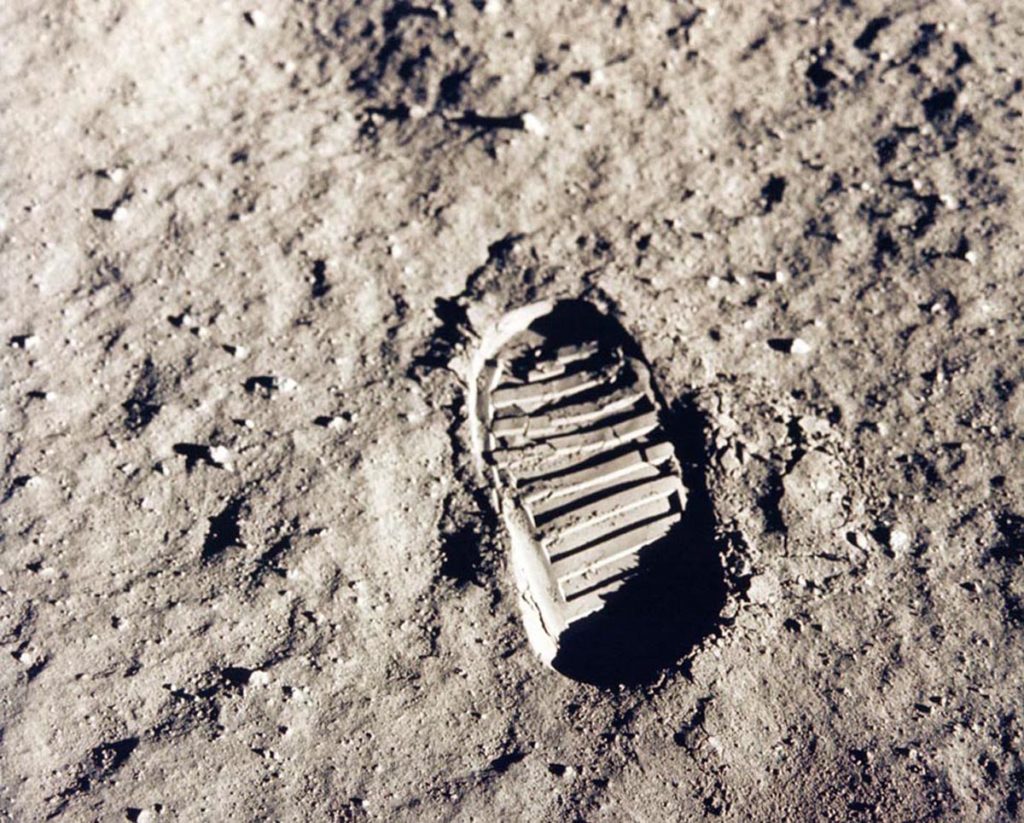 Space fascinates me so much, my final paper at high school was about moon landing and the most exciting day of my life was when at Cape Canaveral I saw the launch of a space rocket.

This exhibition will be a nice opportunity to get to know more about space adventures and discoveries and to see with our eyes objects that were really being into the space.

Do you want a preview of the show? Follow me on Instagram Stories today, at 12.30 I will take part of a guided tour with Italian astronaut Maurizio Cheli.

Do you know that there is a piece of moon in Milan?

You can admire it at the Museo Nazionale della Scienza e della Tecnologia Leonardo da Vinci. It is the only fragment of lunar rock in Italy and it is displayed in the beautiful section dedicated to space in the museum. The small rock fragment was collected by Apollo 17 astronauts, the last space mission that reached the Moon between 7 and 19 December 1972 and it was donated by the United States government to Italy in 1973 as a sign of friendship between the two nations.