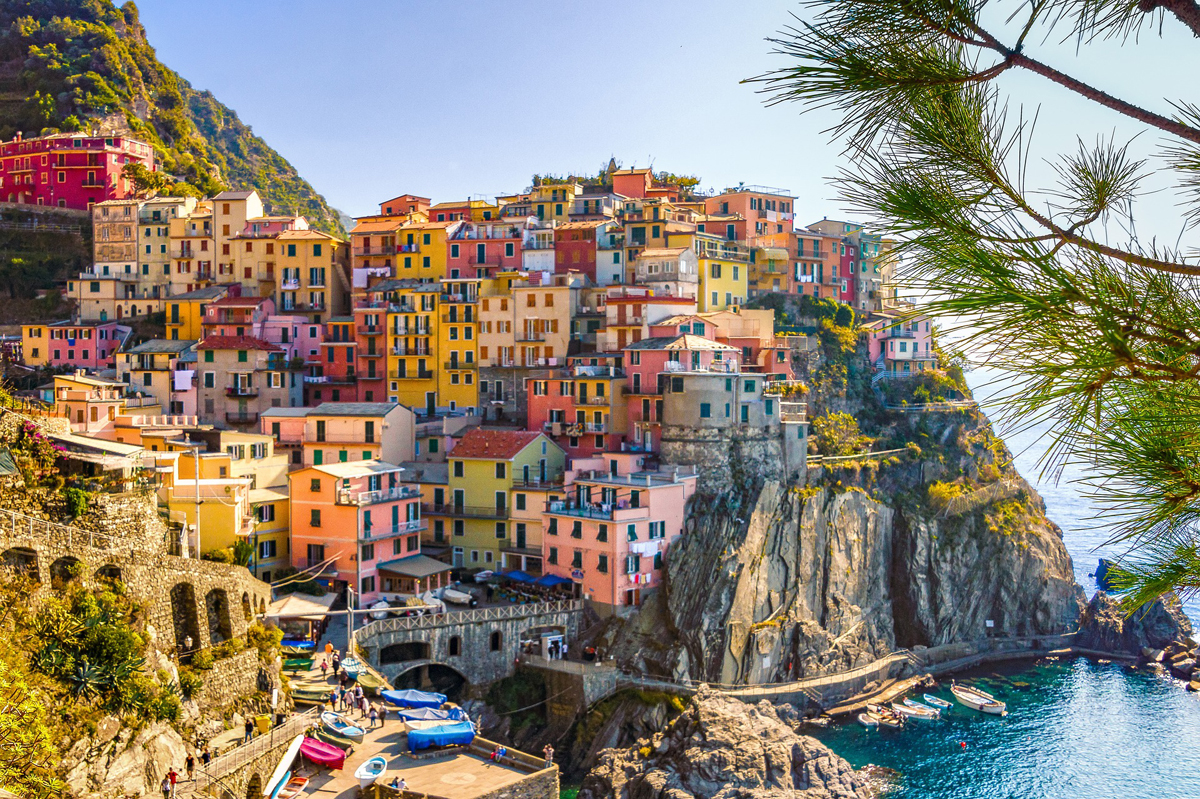 Instagram has become a fundamental tool for organizing travel: useful for finding inspirations choosing your destination, very convenient for discovering hotels, restaurants, shops and places where to go.

Instagram allows you to save posts (thanks to the flag right under each photo), you can organize them in folders and find them in your Instagram profile as “saved items”.

The side effect is that Instagram instills a desire for “instagrammable” photos and so the circle becomes vicious, you go to instagram-friendly places to take photos to post… and the cycle begins again!

The Farawayfurniture.com website has compiled the ranking of the most Instagrammable villages in the world studying the number of hashtags and geotags. Do you know what is the number one destination? The Cinque Terre, literally five fishing villages perched high on the Italian Riviera in the region Liguria, colorful houses, wonderful views, sun, sea, nature and obviously good food!

With over 2 million hashtags, the Cinque Terre are the most Instagrammable country in the world! 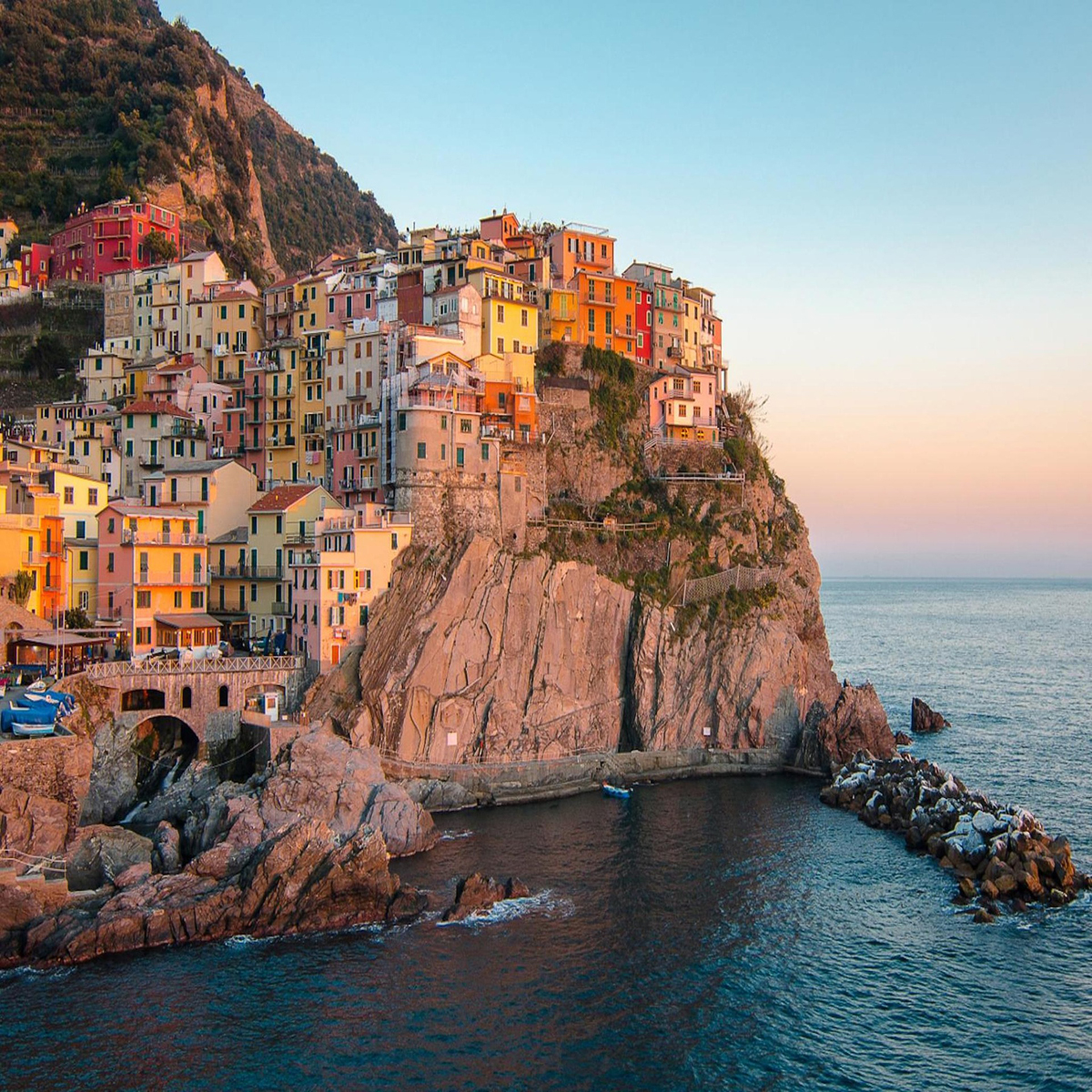 In fourth position there is another Italian destination: the island of Burano, Venice! We can deduce that colored houses are a big hit on Instagram!
There’s more, the numbers say that 15% of the most photographed places on Instagram are in Italy with almost 4 million hashtags, more than any other country. 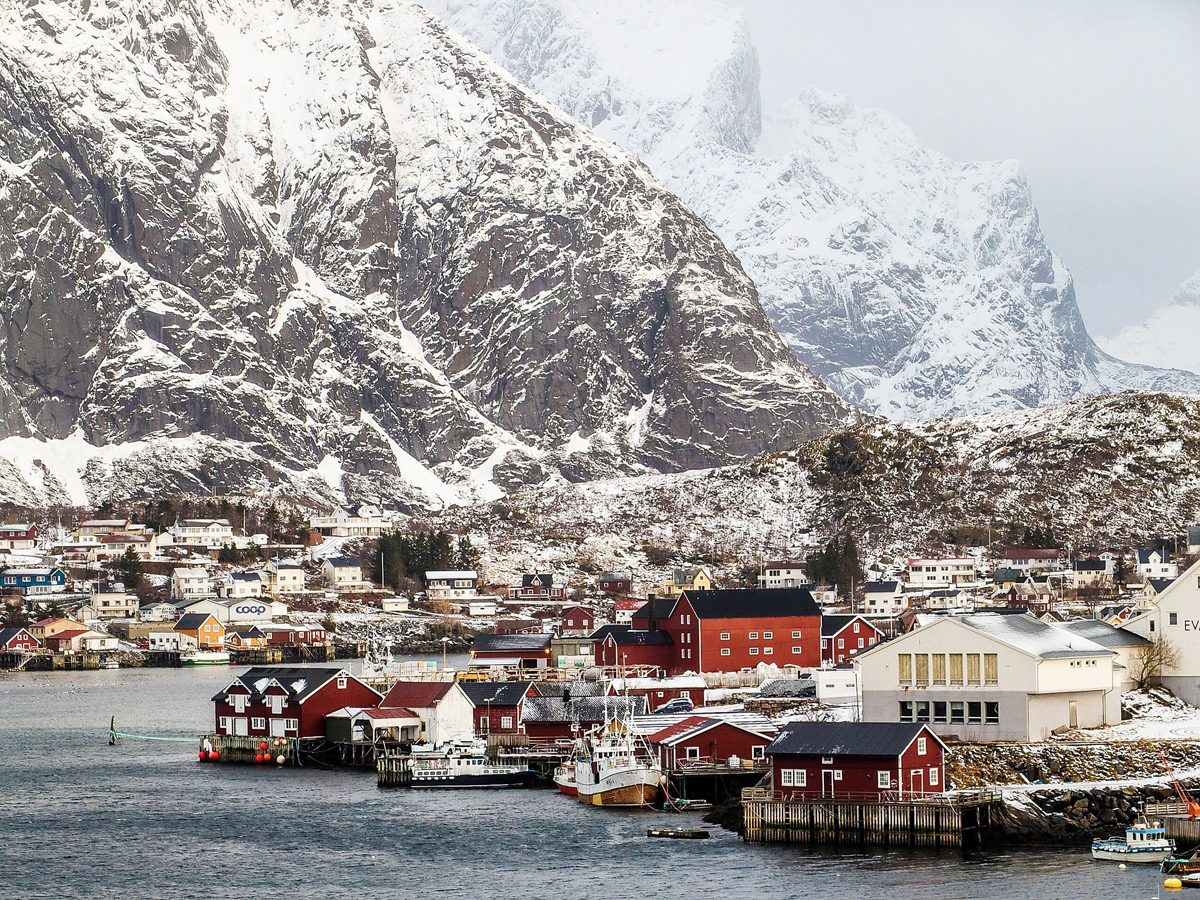 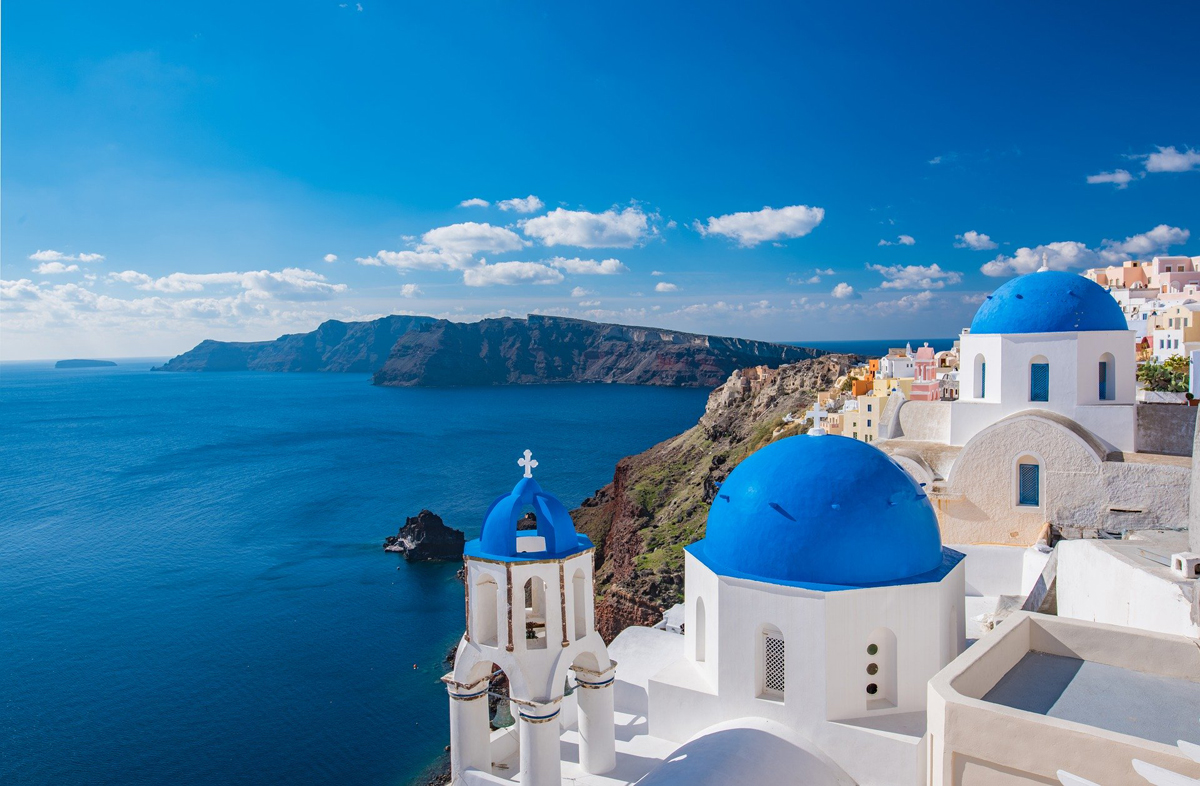 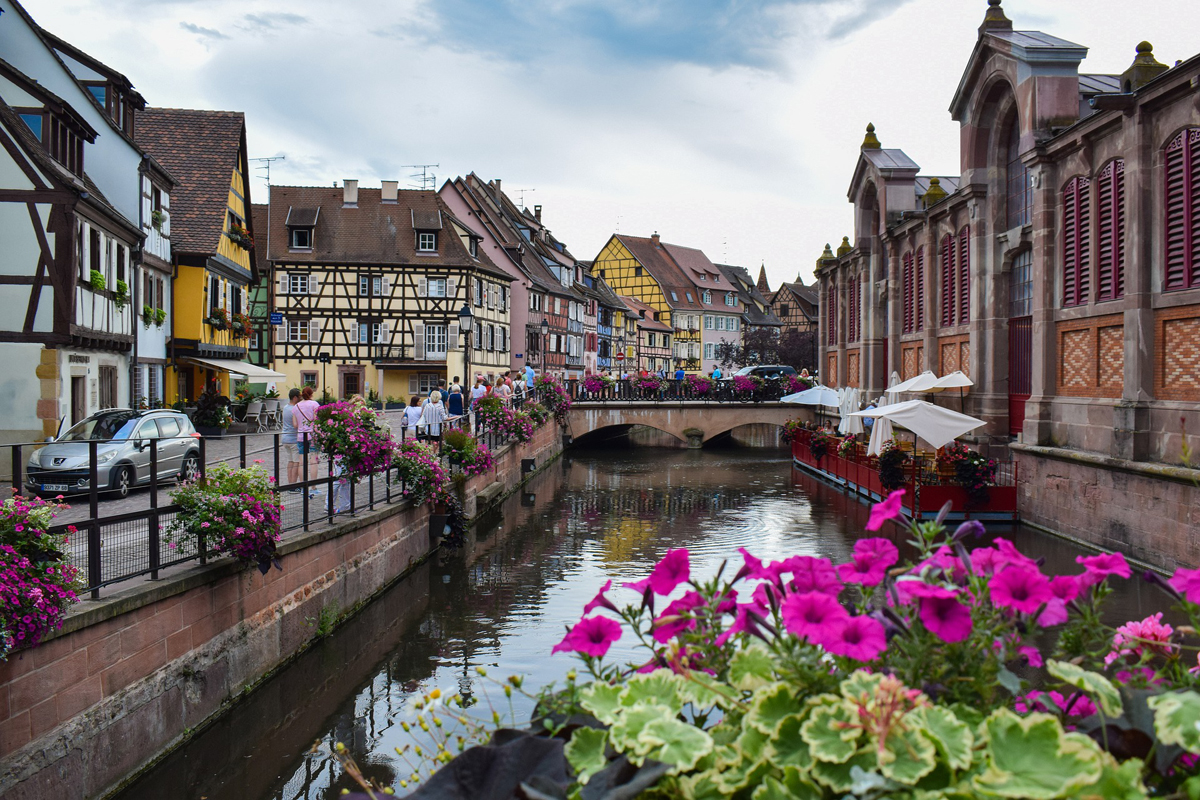 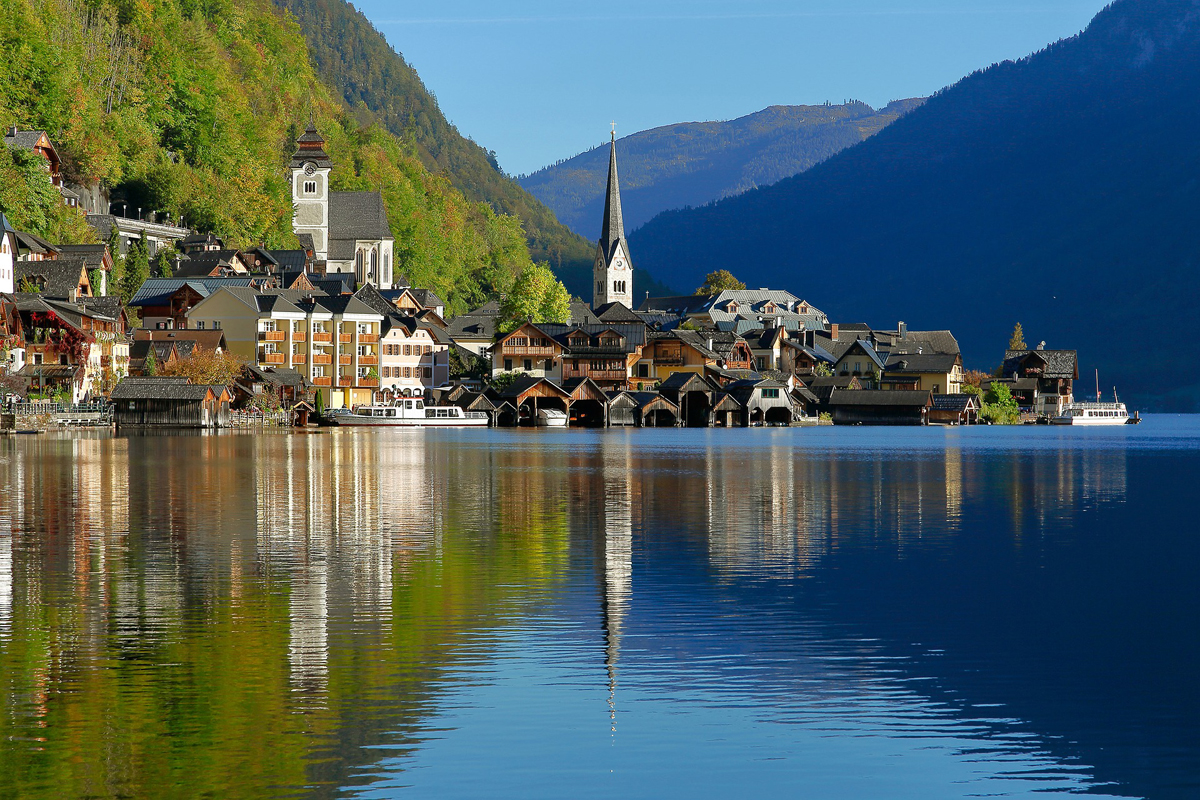 Everyone seems to look for Instagrammable shot, however, here some numbers that should make us think about it. The website Case24.com conducted a survey yielding 2,000 people (50% women and 50% men) and 93% argued that it is extremely important to get a good photo on holiday, 33% admitted that have gone to a destination purely to take a photo and almost half of the interviwed replied that they would stand on the edge of a cliff for a photo…

This is a bit too much, Instagram certainly has a very strong power, it has made everyone develop a strong aesthetic, but now the trend is towards a slow life, towards wanting to enjoy the moment in reality and not through the screen. Traveling must continue to be a personal enrichment and not a like seeker!

Have you already chosen the destination for your next trip? Did the inspiration come from Instagram?

Use Instagram to decide where to go on vacation

The artist Camille Walala designed a new colorful hotel in…

Burano: a must-see trip in the island of colors