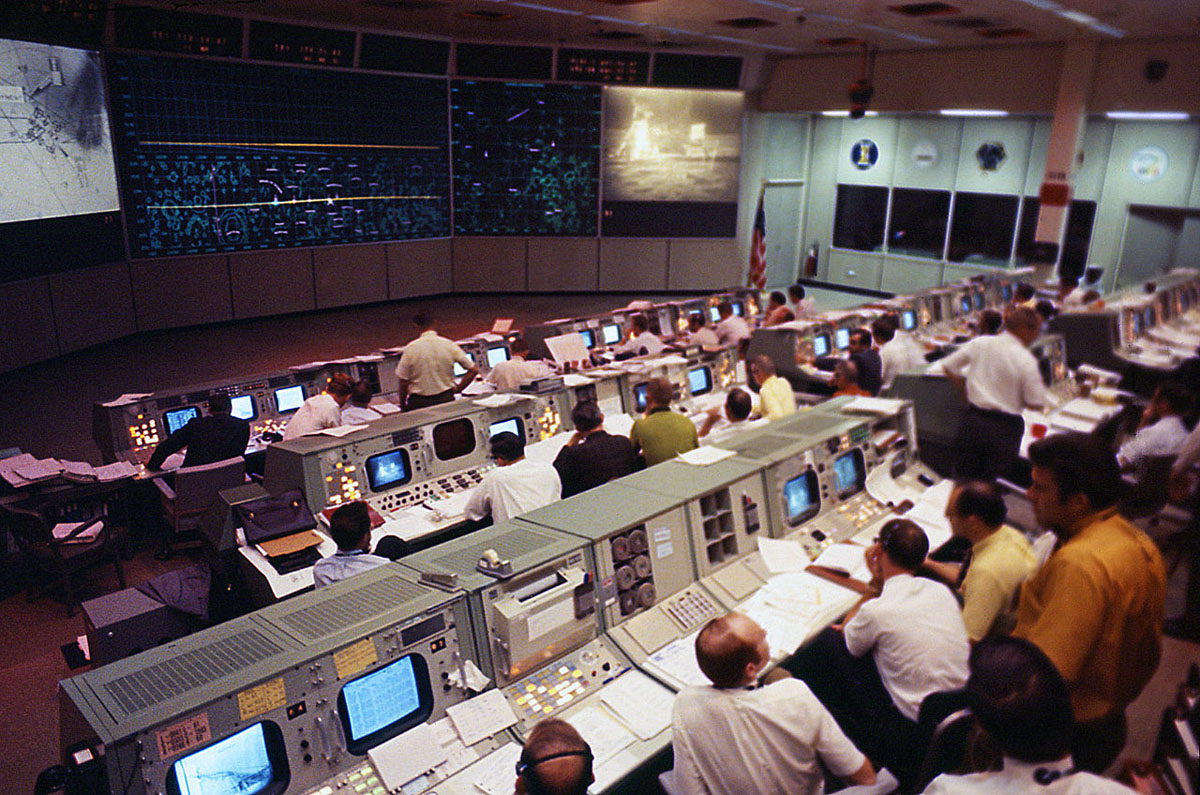 On July 1, 2019 NASA will reopen the Mission Control Room at Johnson Space Center in Houston (Texas) used in the Apollo 11 moon landing.

After that it was declared a National Historic Landmark in 1985, the control room was abandoned for decades until today where a careful restoration brought it back exactly as it was on 20 July 1969. The restoration was extremely accurate, from the command consoles up to chair coverings due to a meticulous research. 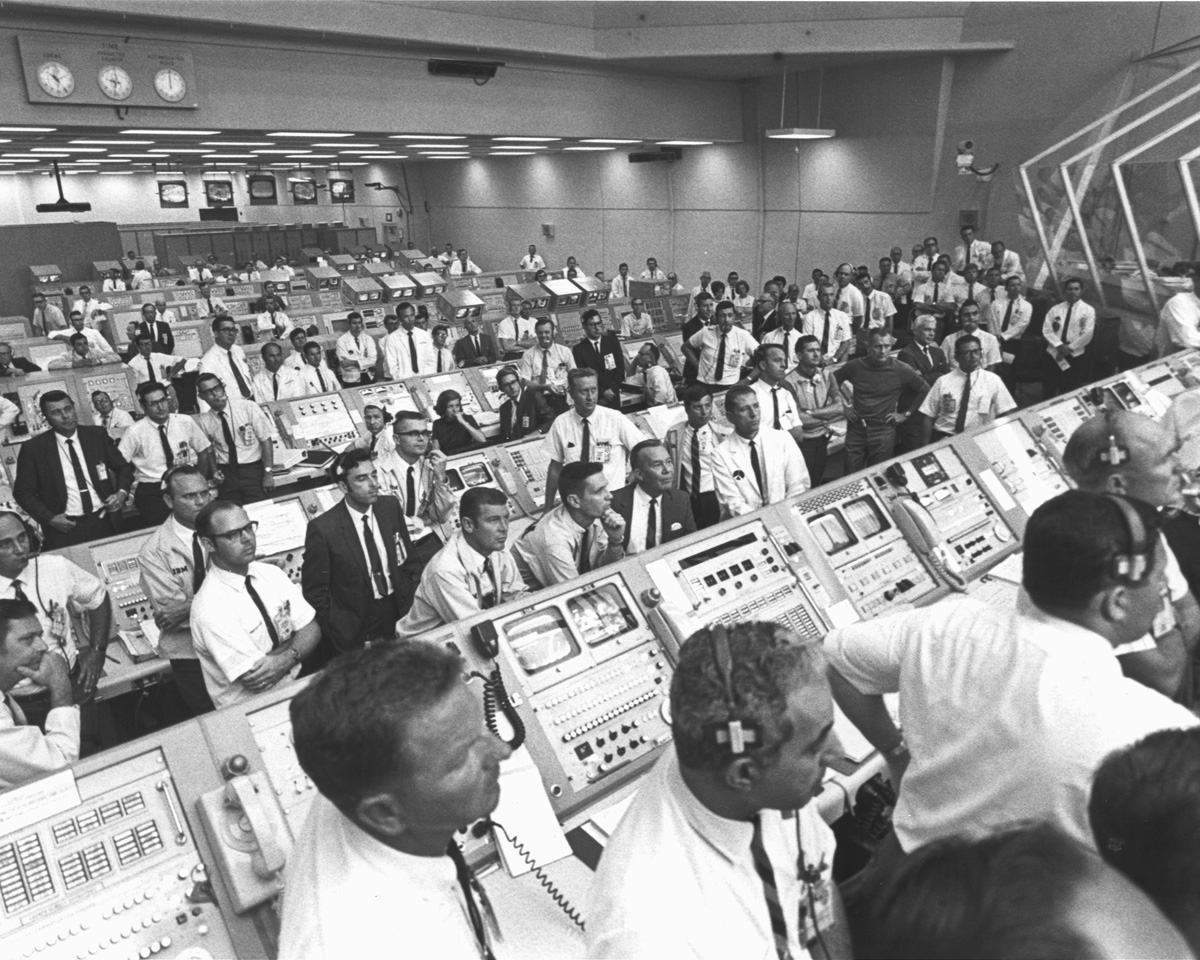 Restoration and reopening were supported by a public donation of over $ 3 million and $ 500,000 raised through a crowdfunding campaign on Kickstarter.

From 1 July 2019 it will be possible visit this mythical place where the most extraordinary challenge of humanity has been realized. Tickets are already on sale online ($ 29.95 / $ 24.95). The reconstructed mission control center will offer guests an immersive, walk-through experience of that special day: descent and landing, first step on the moon, Buzz Aldrin and Neil Armstrong voices from the lunar module, Nixon’s call after the astronauts planted the flag on the moon and then the safe recovery and return of the astronauts. 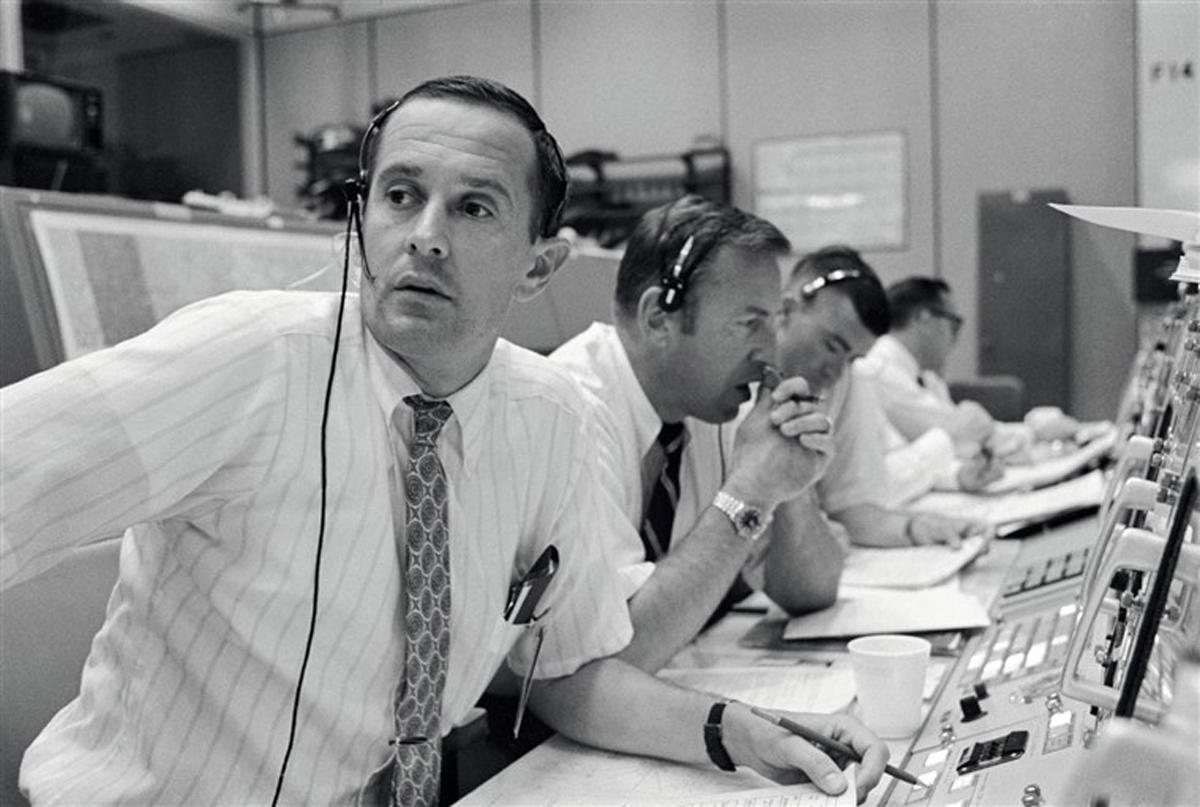 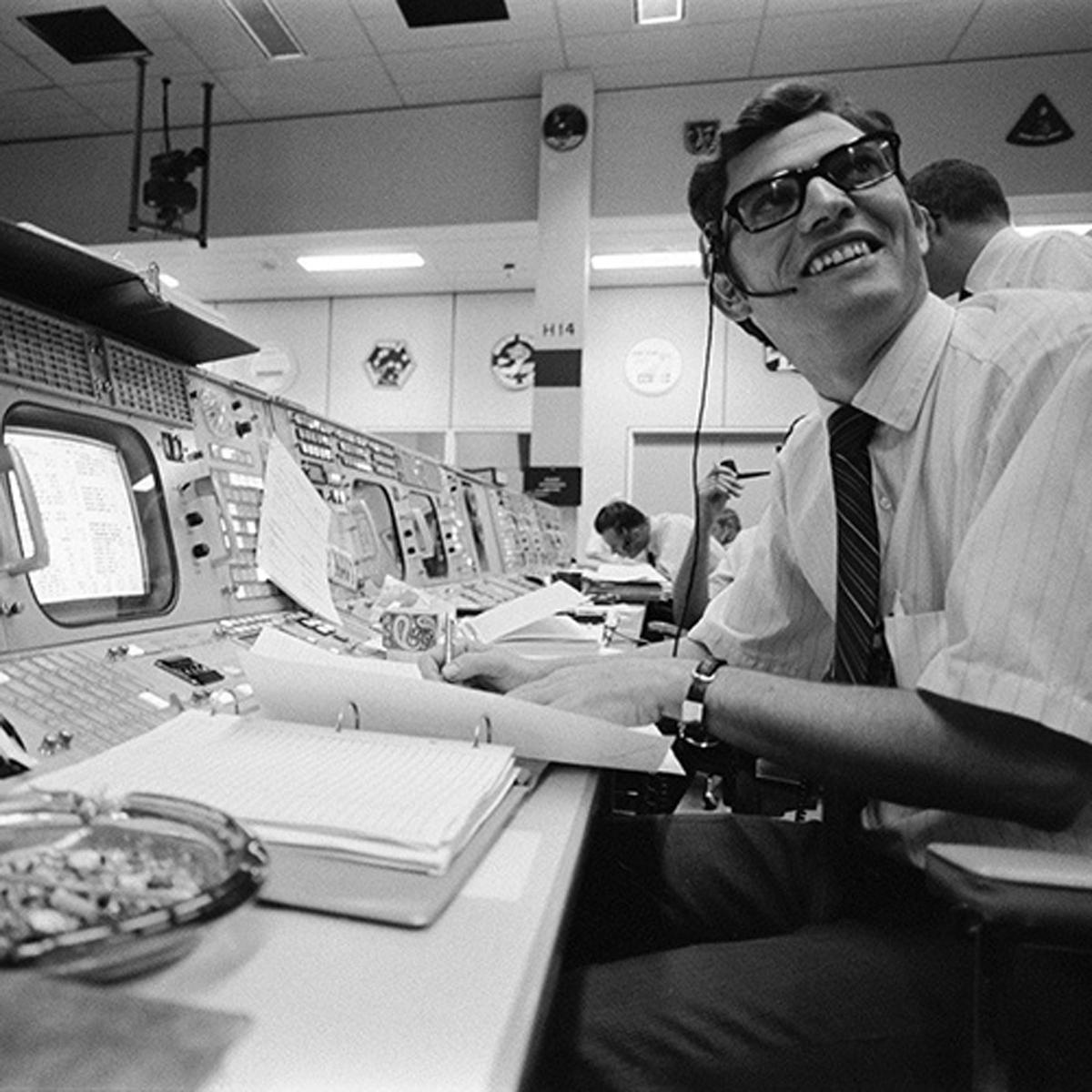 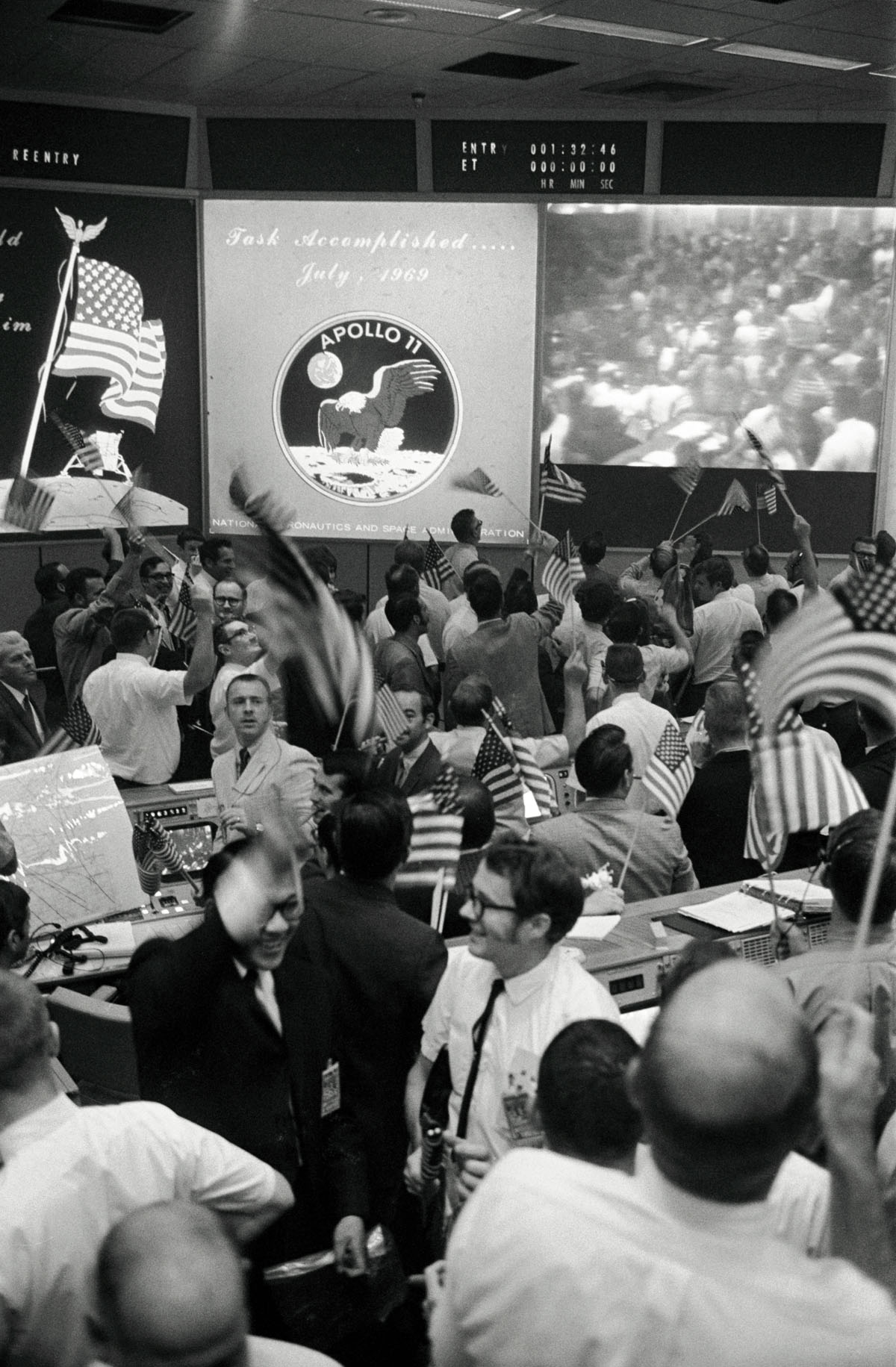 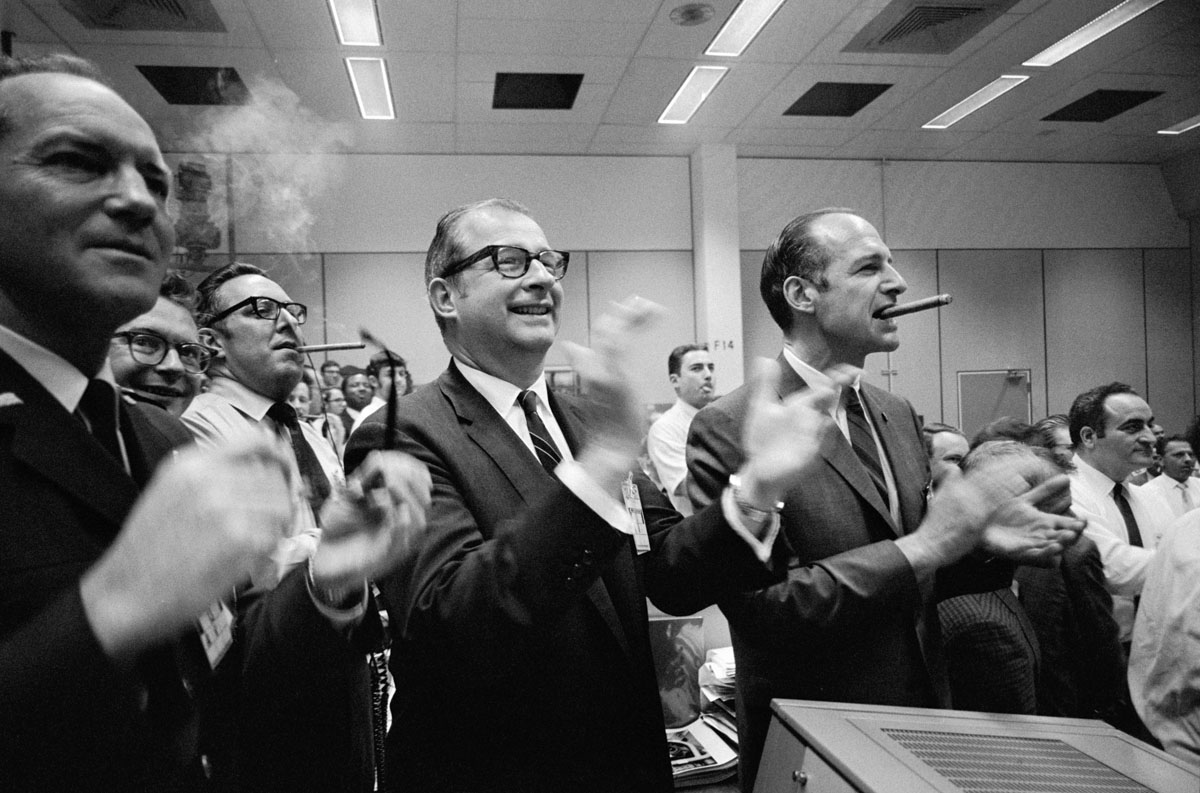 To celebrate and discover more about the moon landing watch “Mission Control: the unsung heroes of Apollo”, a beautiful documentary with the protagonists of the control room that tell how they brought the first man on the moon. You can find it on Netflix but also on Youtube.

I would totally love being there on the next July 20th to celebrate the 50th anniversary of the man on the moon and live again that historic day!