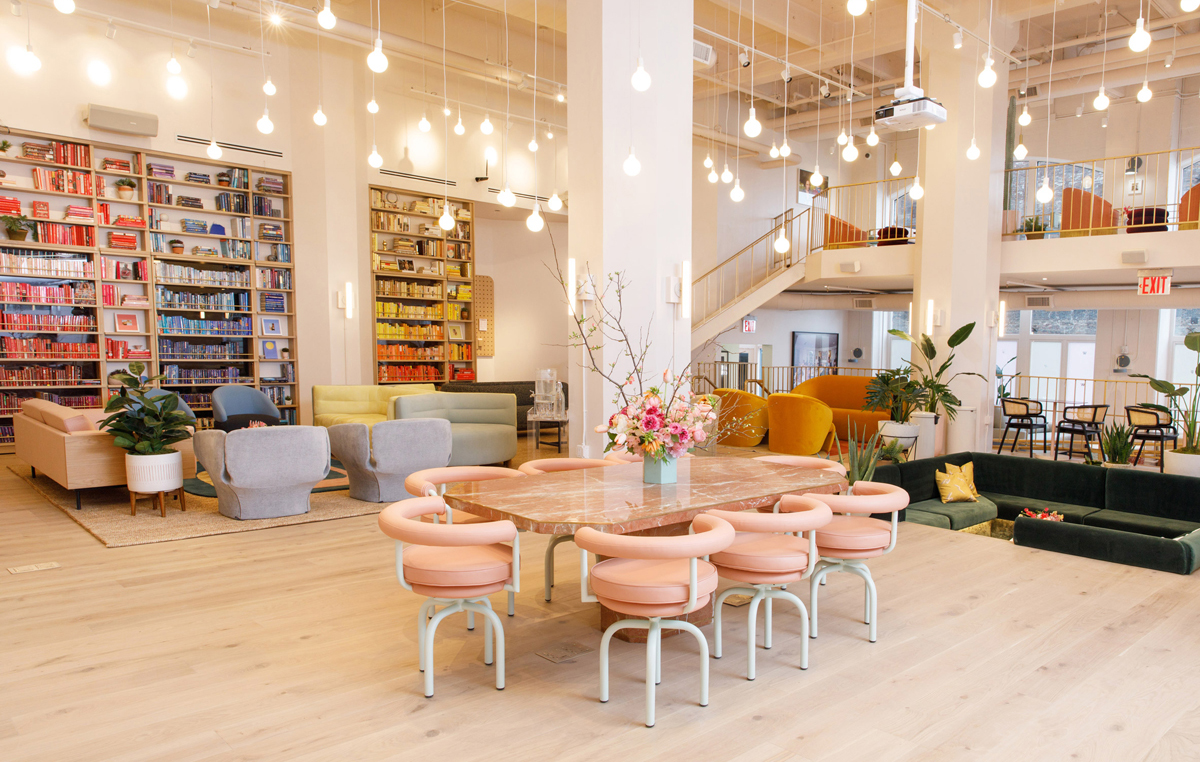 It’s called The Wing and it is a coworking space for women. In the United States it has already opened 8 locations in New York, Chicago, Los Angeles, San Francisco, Boston and Washington and another 5 are about to open also exporting the model overseas as in London or in Canada, Toronto. 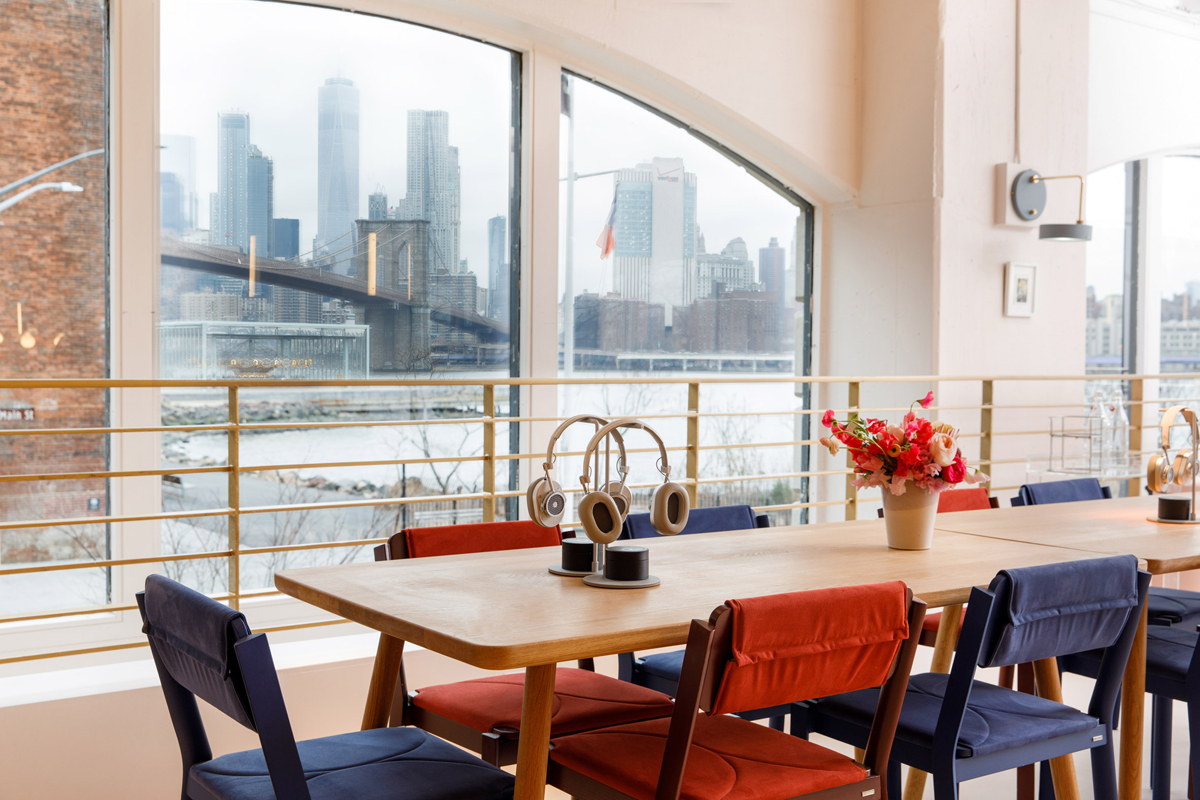 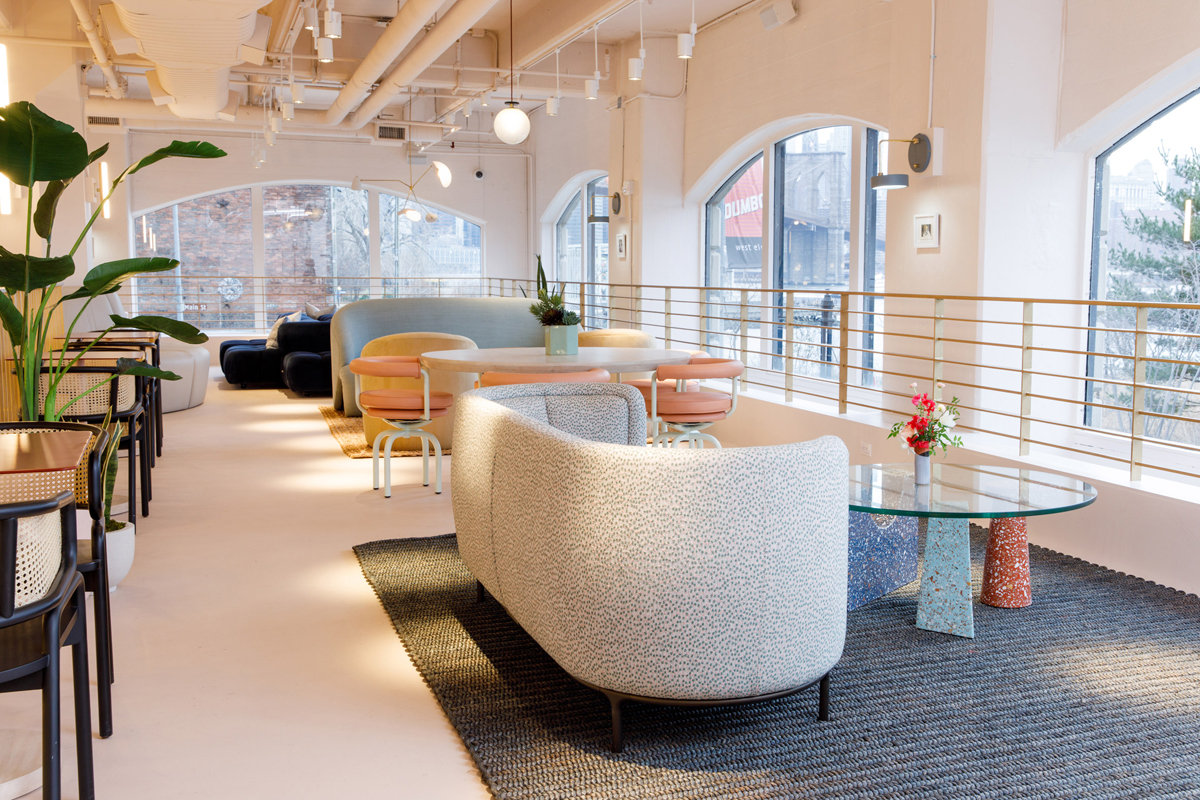 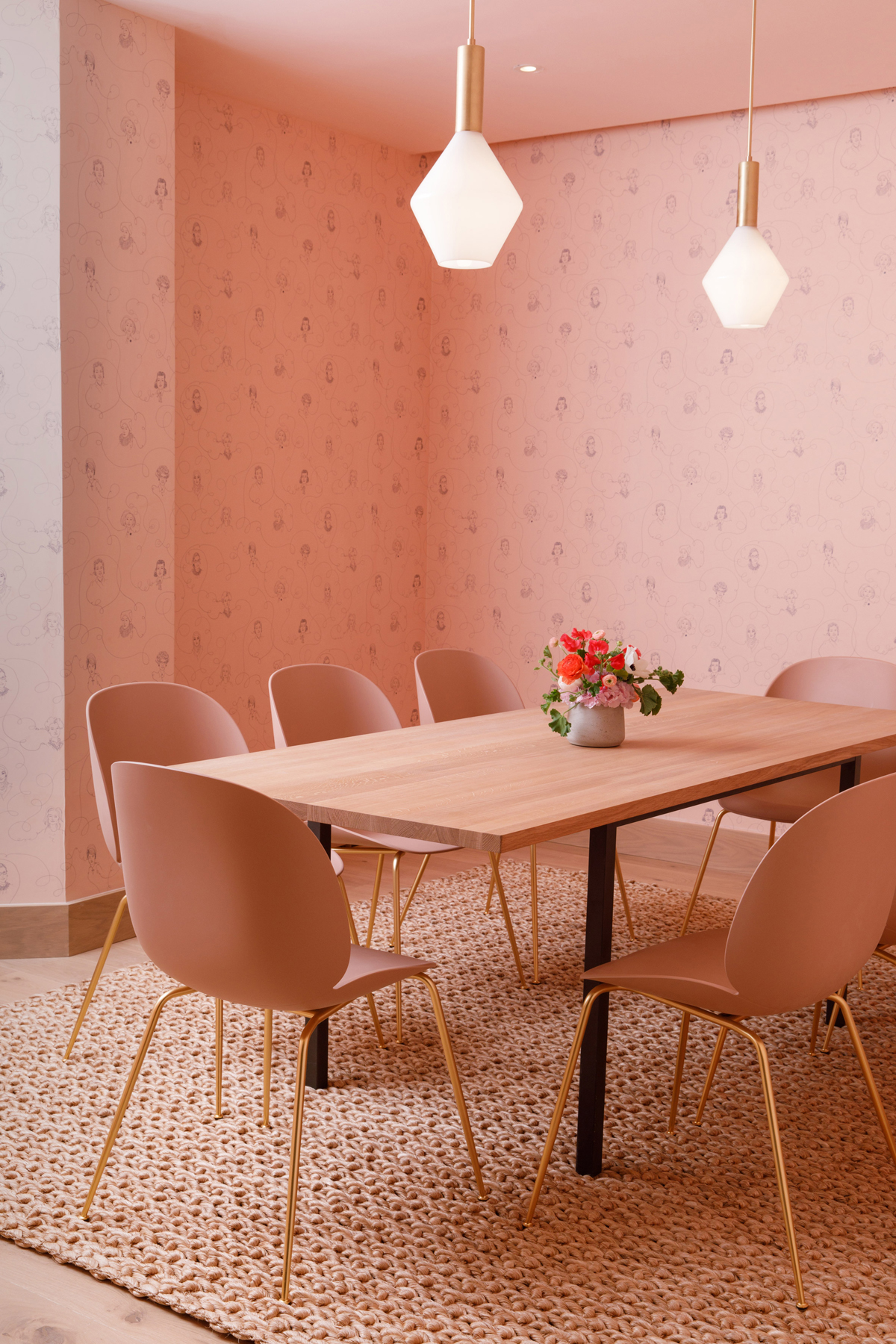 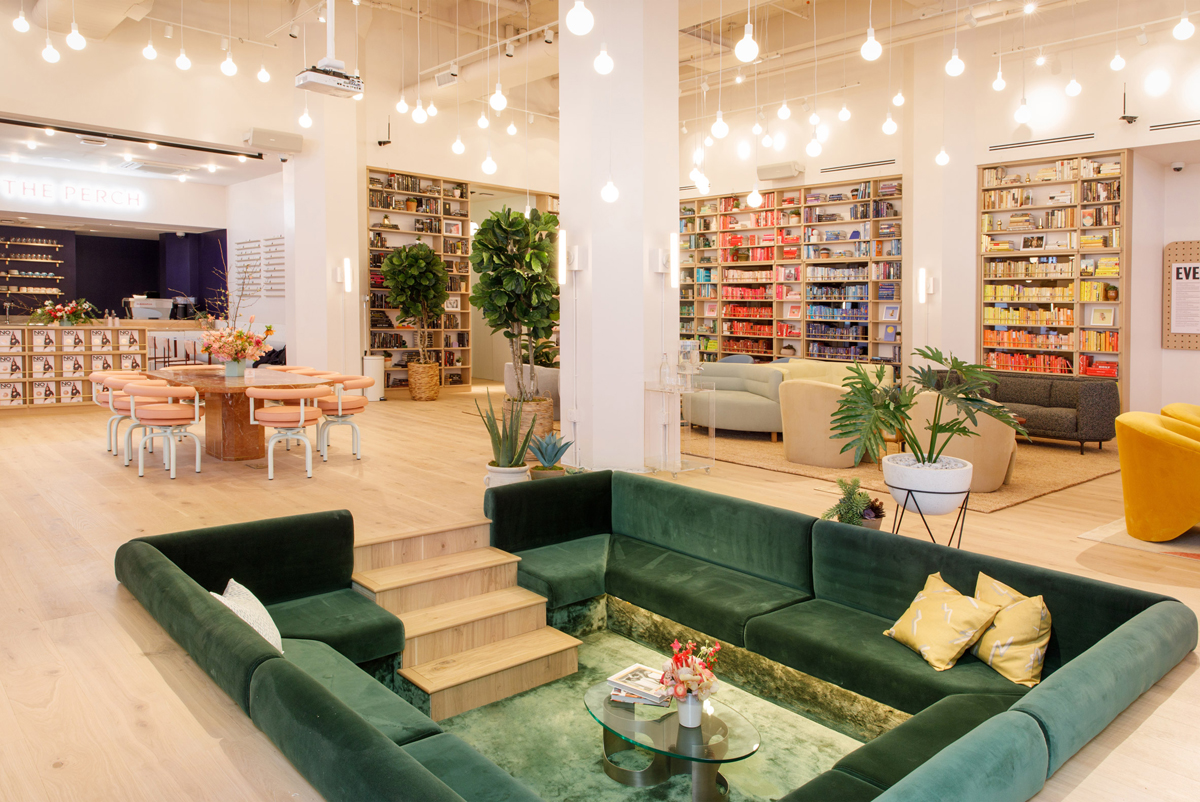 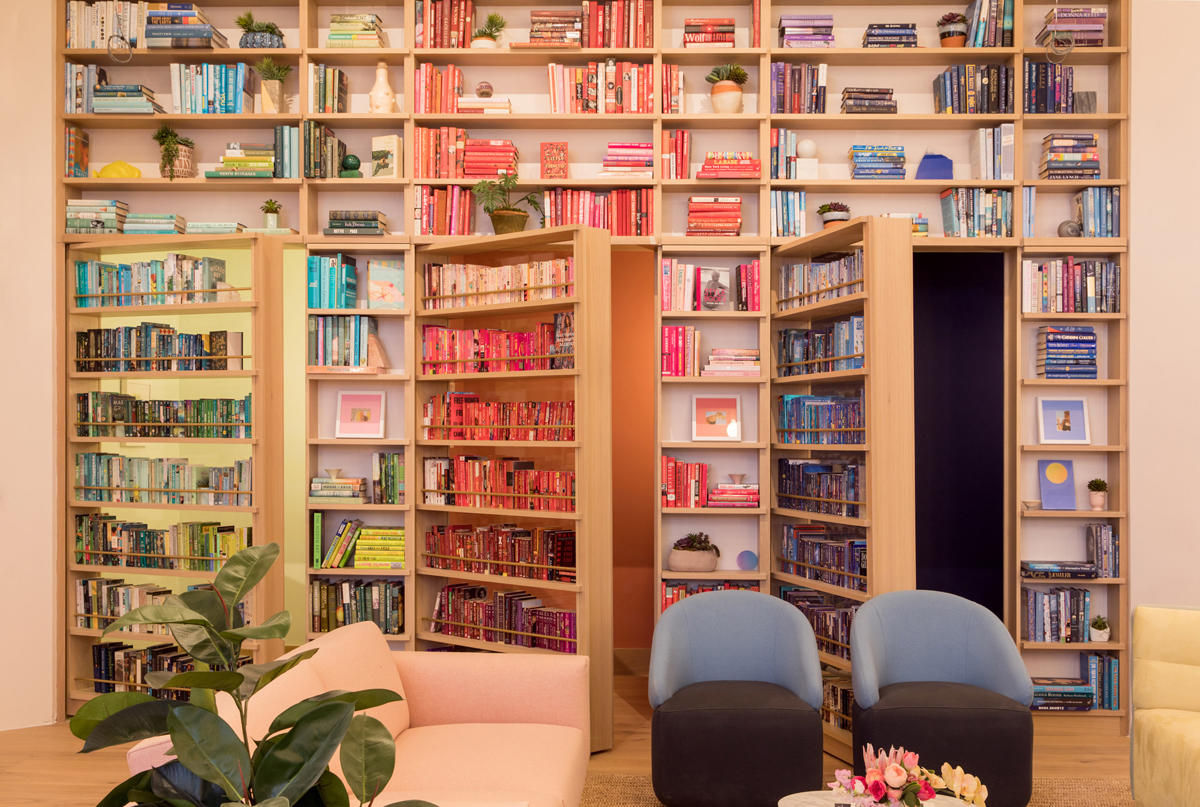 Today work is increasingly delocalized and working from home offers flexibility and organization to manage time and family. But it entails loneliness and lack of confrontation. The coworking spaces offer not only a desk but also an environment where to socialize, where to drink a coffee while chatting, to have someone with whom to dissolve doubts and weave relationships that can also lead to working collaborations.

The girls who opened the first The Wing in New York did it thinking about the needs of women and for women. Beautiful and welcoming spaces designed by the interior designer Chiara de Rege. 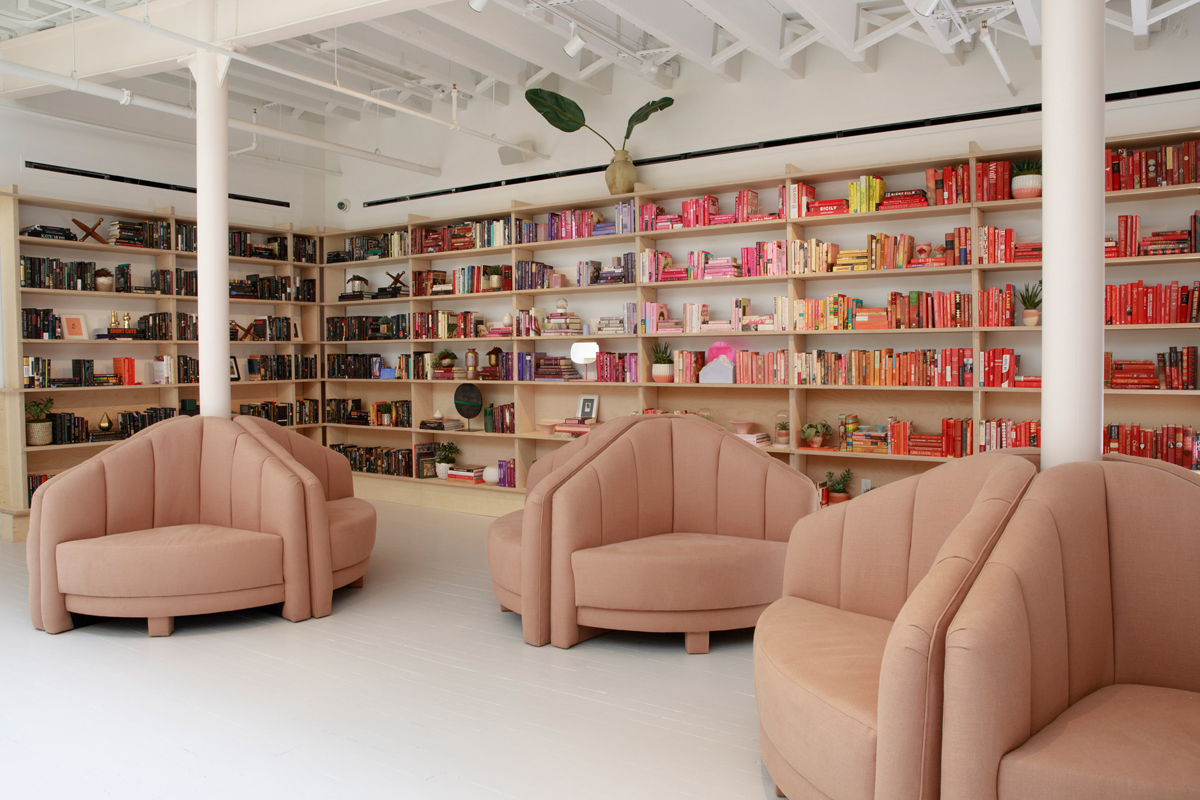 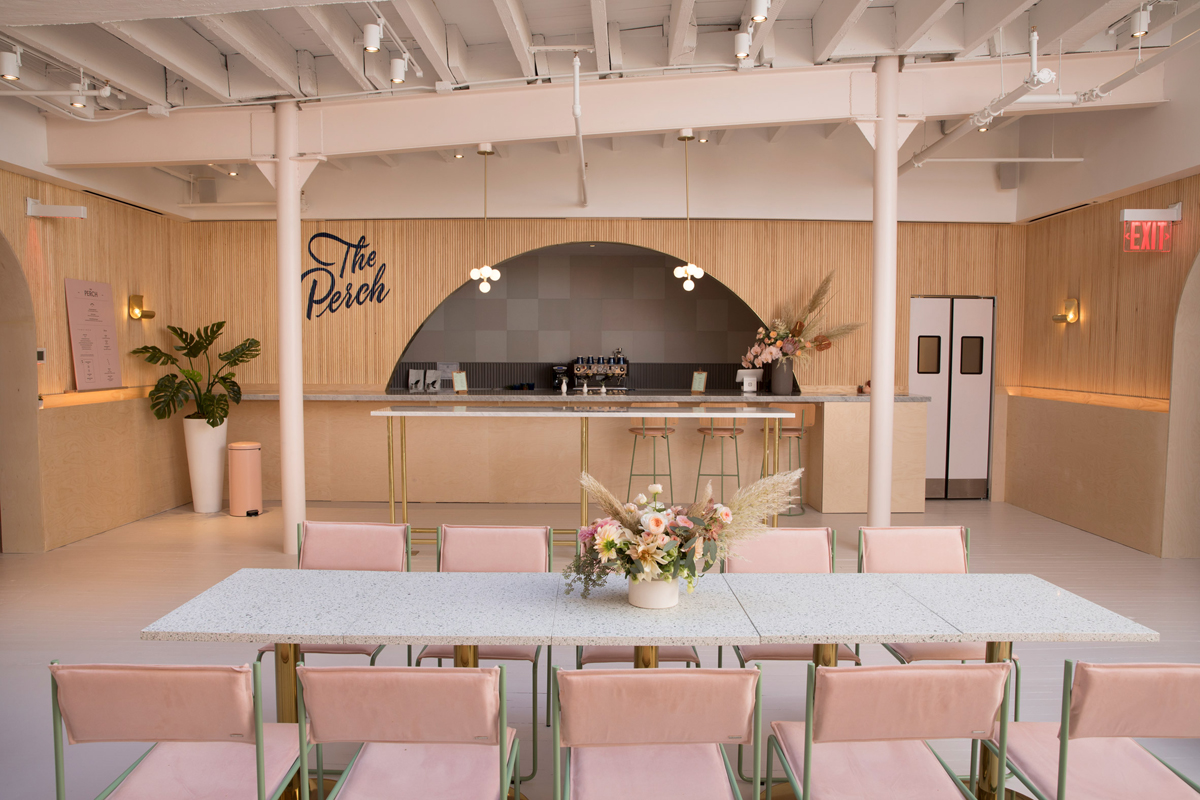 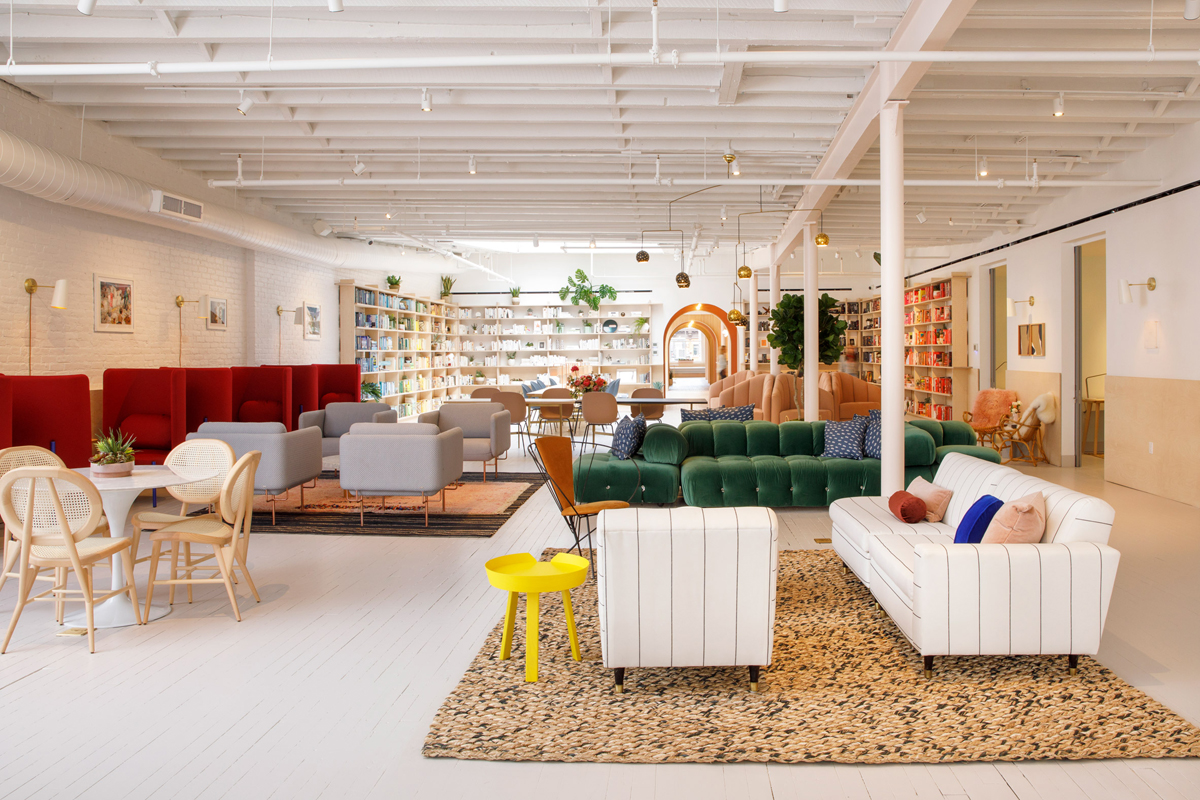 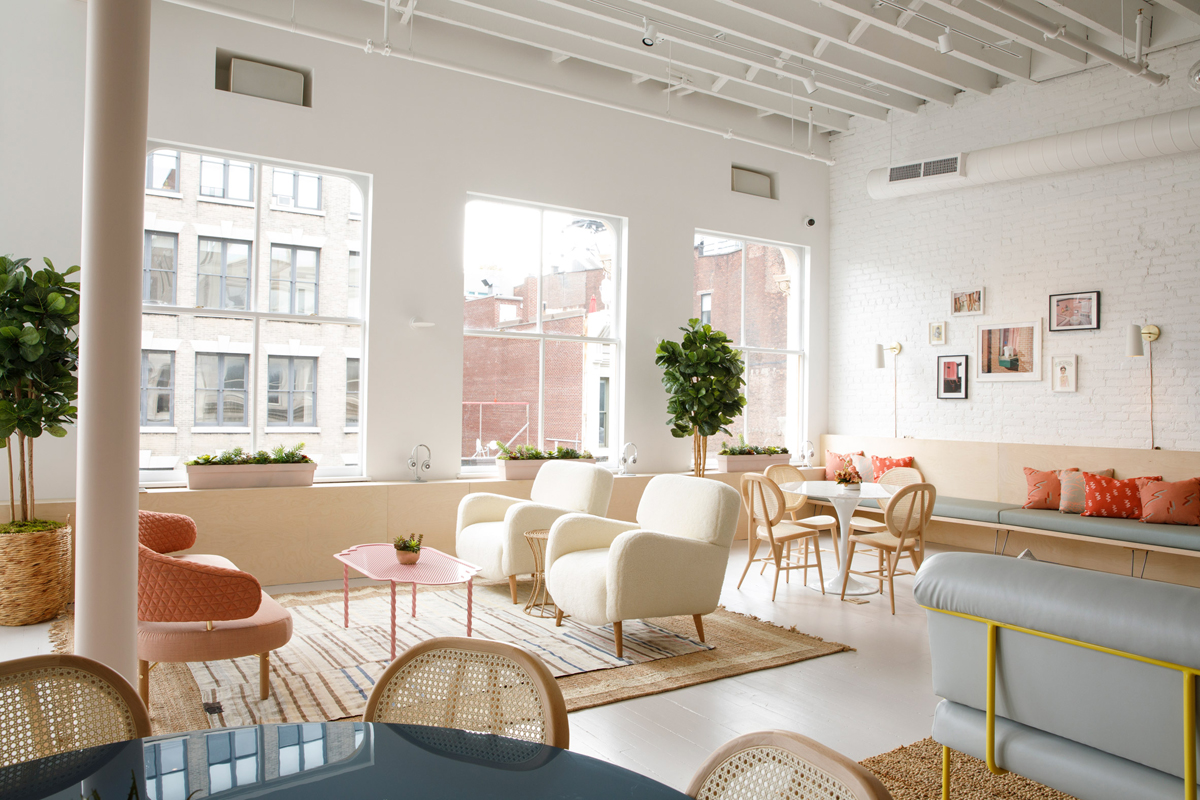 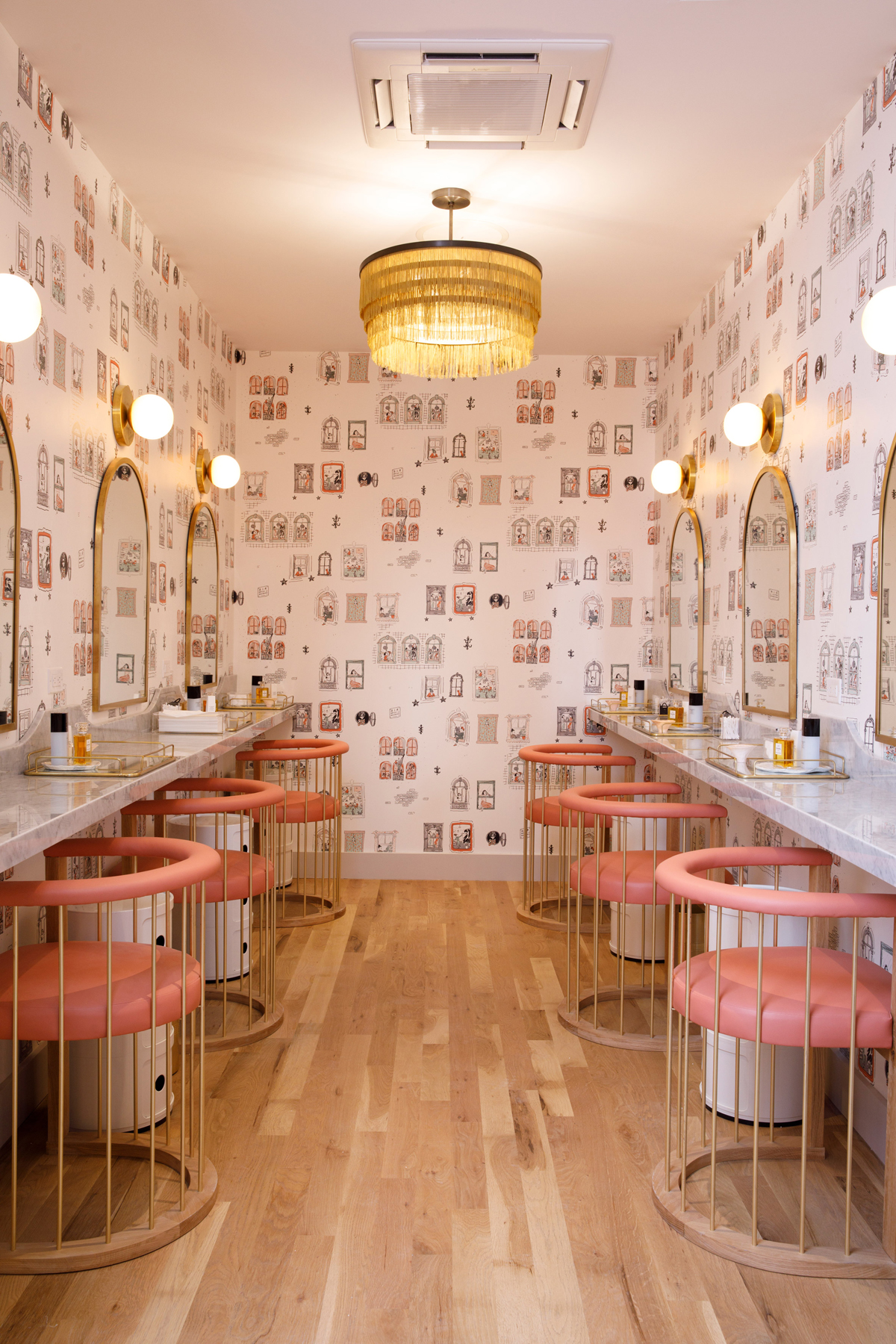 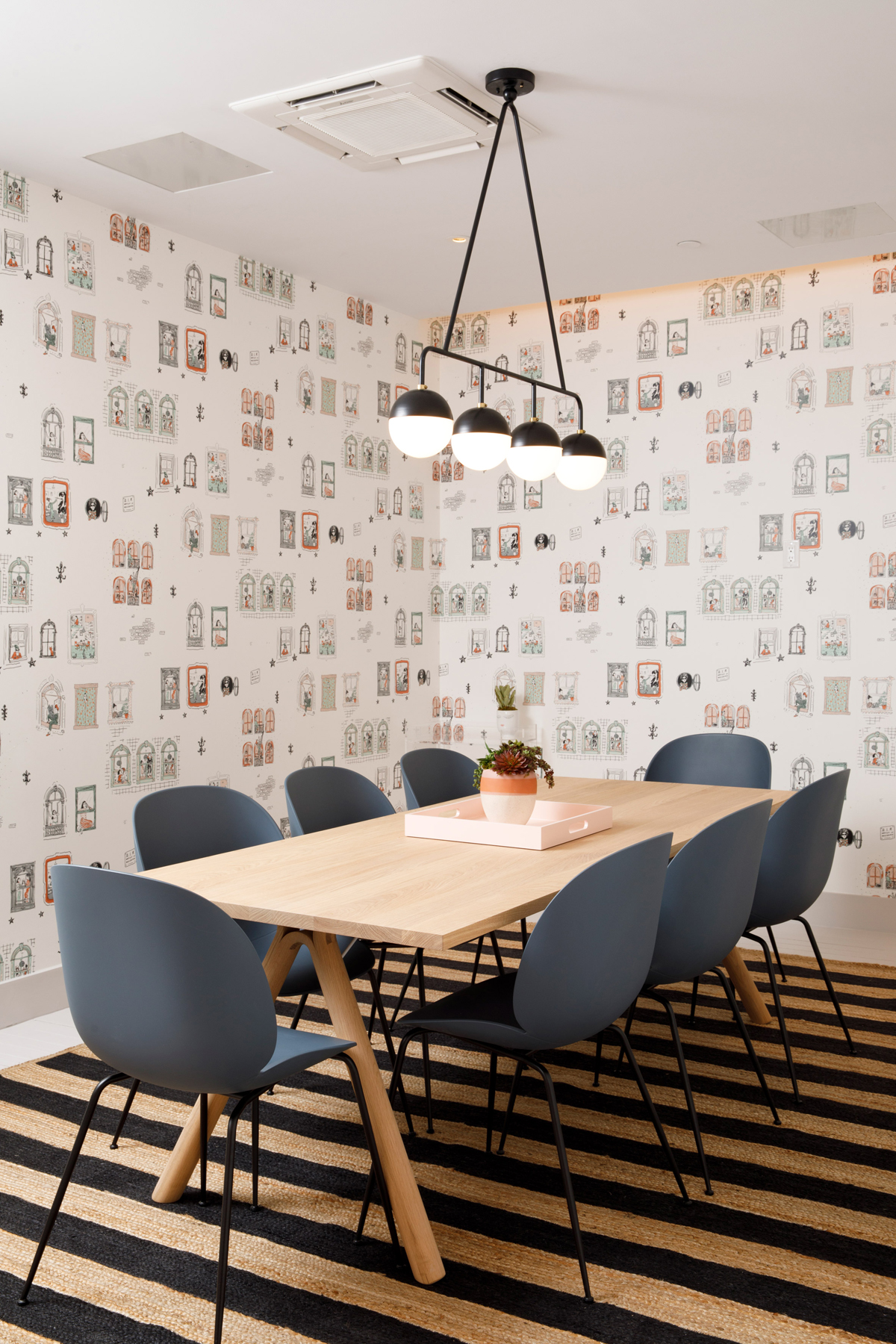 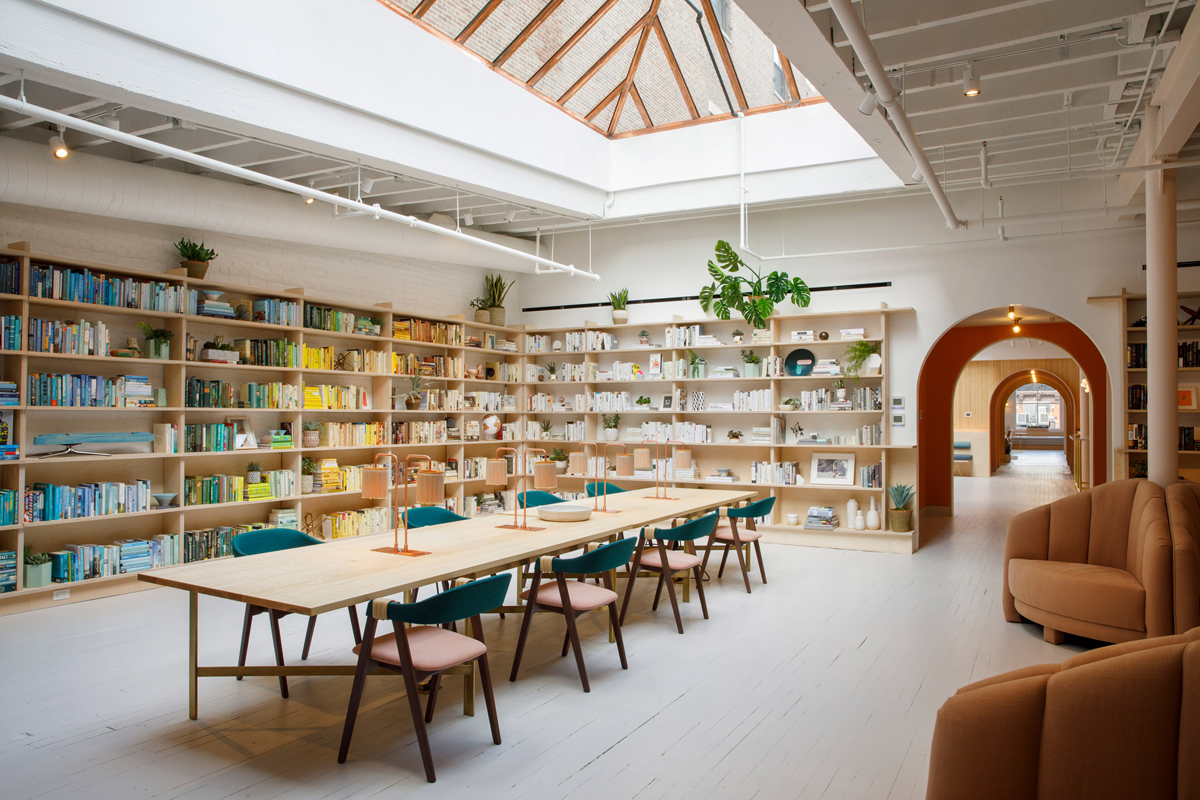 Many events and talks are organized here. For example, Lucy Liu joined at The Wing Flatiron location for a screening of the “Why Women Kill” episode she directed (the CBS TV series).

It would be nice to work in such a beautiful place!