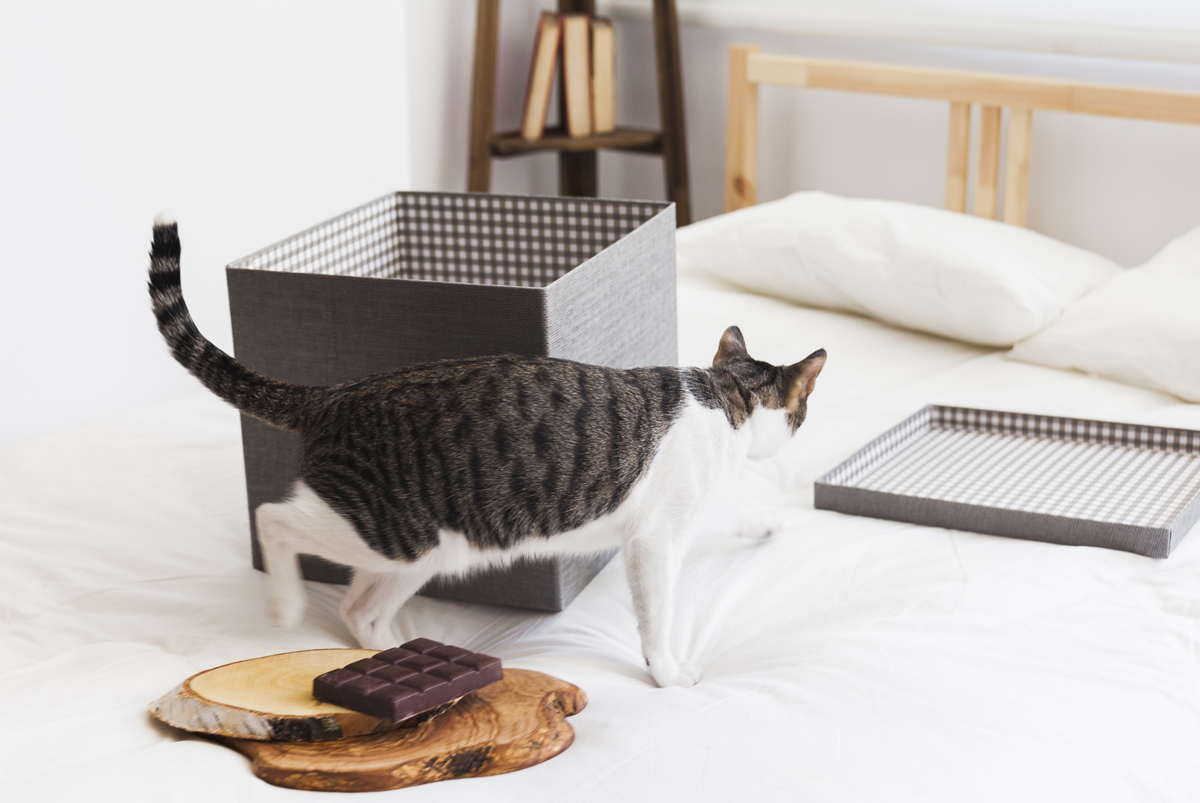 Cat hotel: in Japan you can rent a room with a cat

Japanese people are crazy about cats! They invented the cat cafés, café where you can cuddle and play with cats while drinking something!
In Japan there is even an island nicknamed Cat Island where 100 people and 800 cats live together!

In Hakone opened a very special hotel with cats in rooms!

Hakone is a small town West of Tokyo famous for its onsen (thermal baths) and for the exceptional view of Mount Fuji.

This hotel is a ryokan, a traditional Japanese hotel with tatami, futon beds and sliding doors. Six rooms for 16 cats and you can choose your favorite one with you want to spend the night. In this hotel the room service is also special, you can also eat with the new cat friend thanks a menu dedicated to them. Do you want to know how much does it cost? 11,800 yen per night, around 90 euros!

Not just tourists stay here but also some inhabitants of the city who use it like a real pet therapy!

This is real, it’s named My cat and this is the official website! Let Google help you with the translation 😉 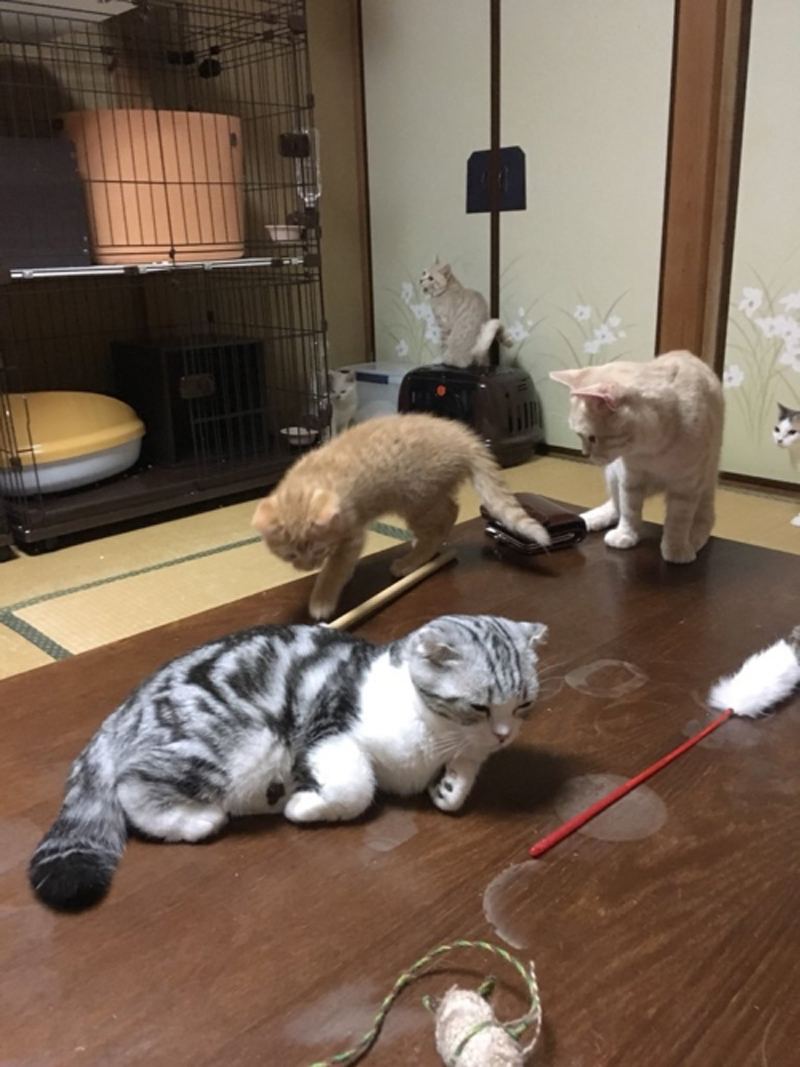 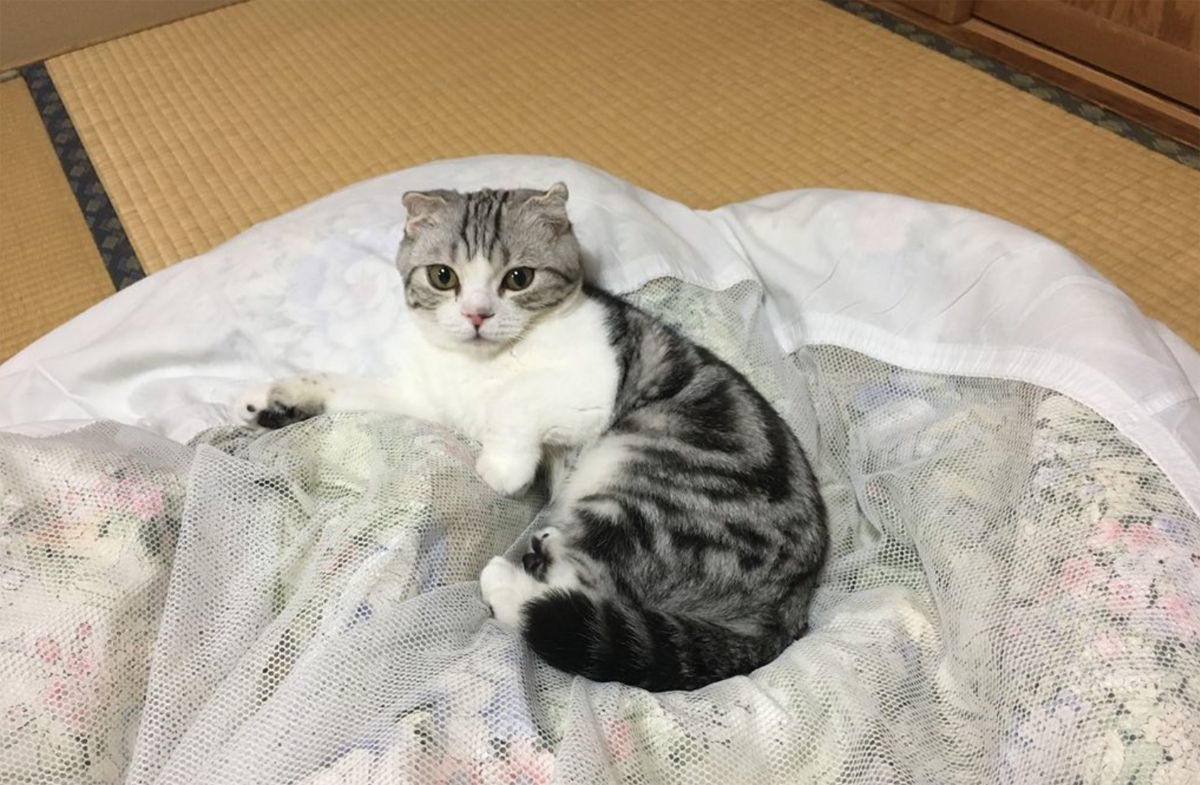 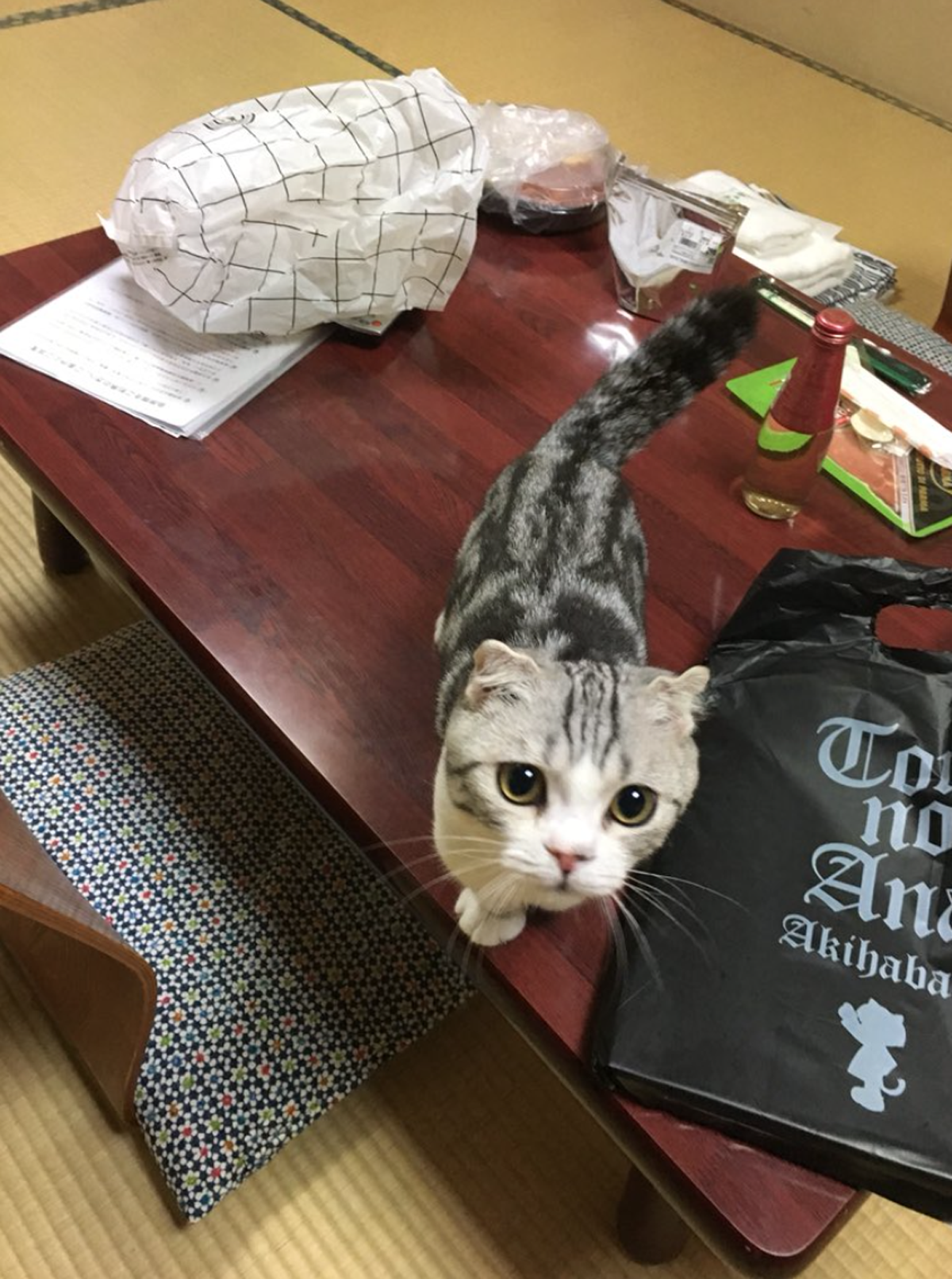 Cat cafés have arrived also here in Italy, in Milan there is the Crazy Cat Café (via Napo Torriani 5, near the Stazione Centrale), who knows if one day we’ll have also a cat-hotel!

Miniature furniture for cats: the latest trend from Japan

35 things to do in Tokyo