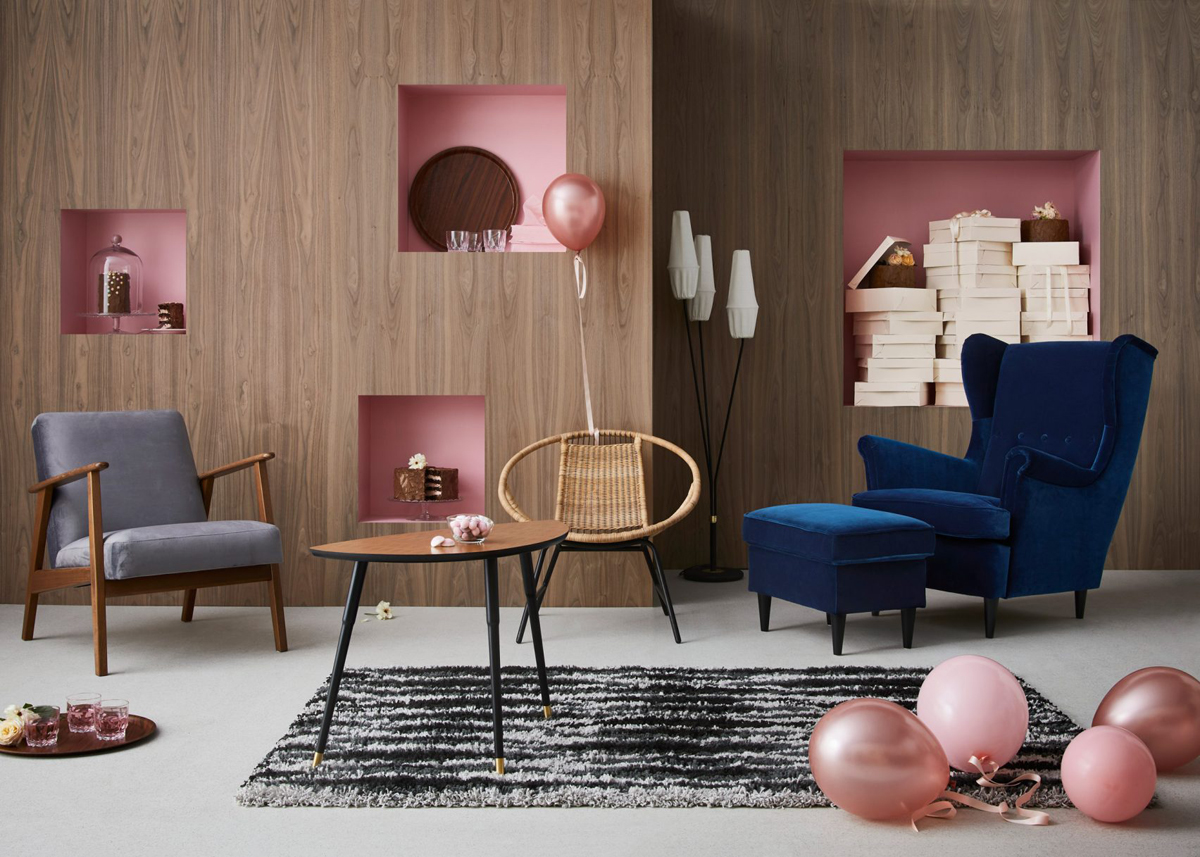 Ikea is 75 years old celebrate with three vintage furniture collections dedicated to its iconic pieces from the 50s to 2000s.

Ikea was founded by Ingvar Kamprad in 1943, in the suburbs of Älmhult, a town in the south of Sweden. In 75 years we can say that Ikea conquered the whole world! It has also recently opened in India where diy style is not very popular and then Ikea offers an assembly service! 😉

The collection to celebrate the 75th birthday is called “Gratulera” which in Swedish means congratulate and includes the first Klippan sofa with its Ekenäset armchair and the Lövet coffee table from 1956, the first Ikea piece with flat pack!

These decade are characterized by classic lines and dark woods. The icon from these years is the Lövet table (Lövet means leaf), the first Ikea piece sold “to be assembled”. The idea came to the designer Gillis Lundgren because the table didn’t fit in his car, he saw off the legs and create the first flat pack! 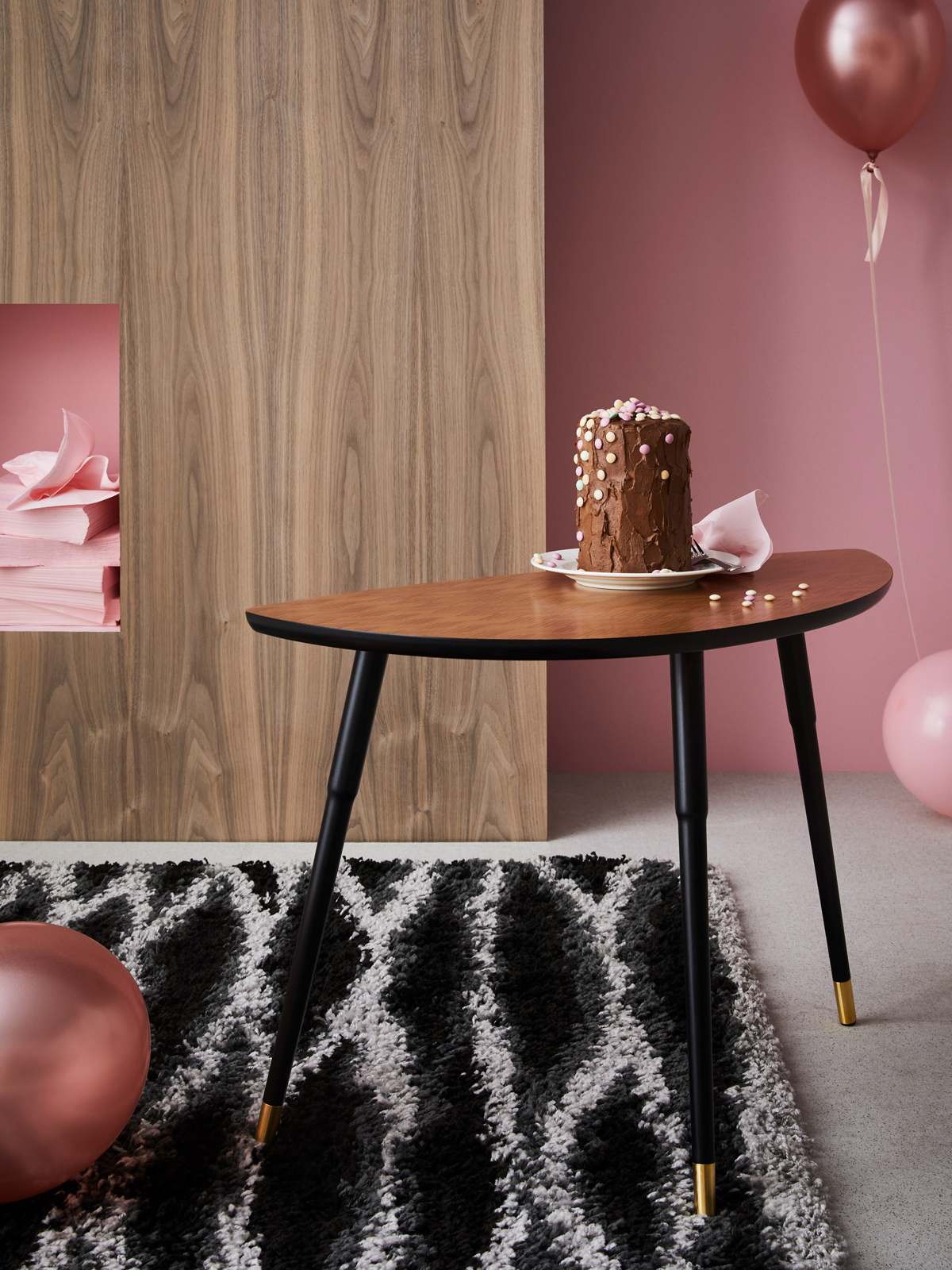 The collection dedicated to the ’70s and’ 80s has bright colors and bold patterns inspired by Memphis movement. Here we find the first Ikea sofa: Klippan! 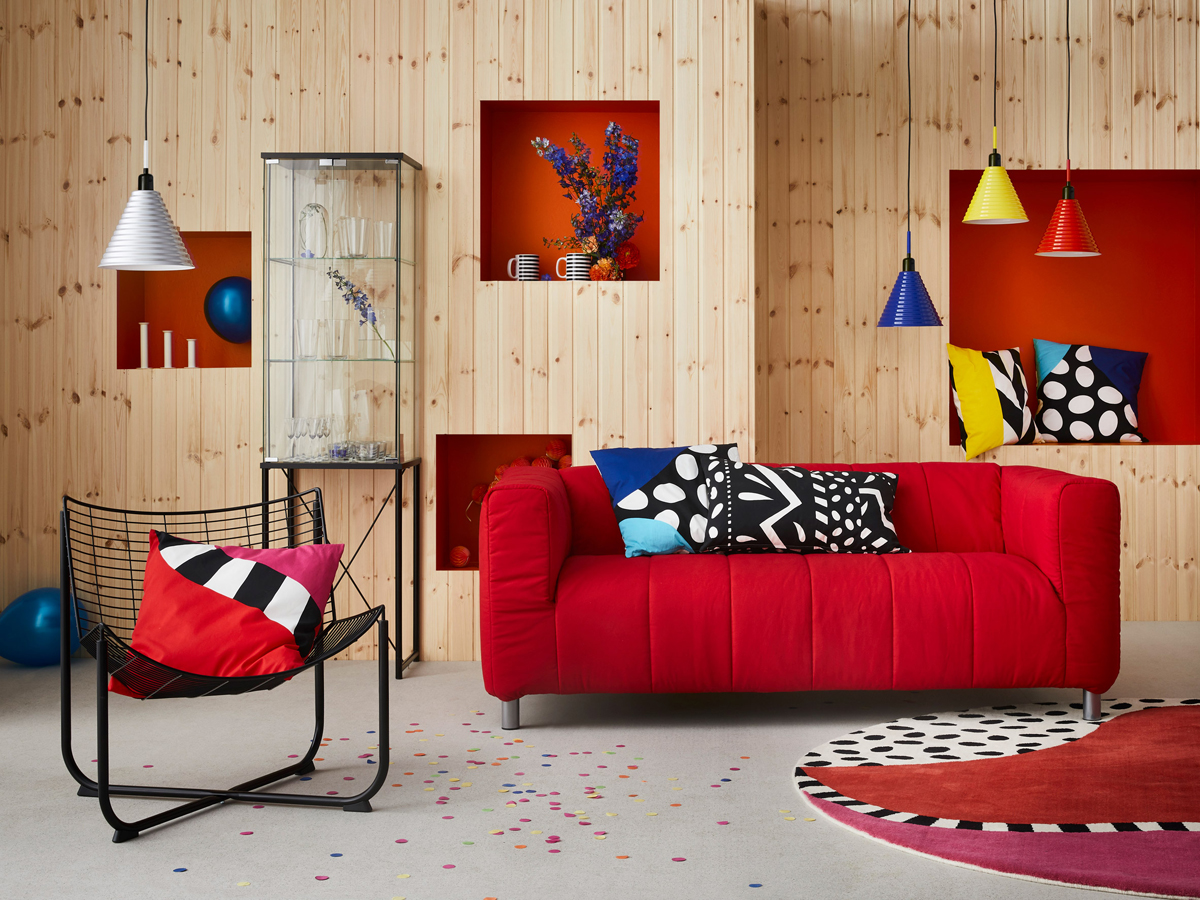 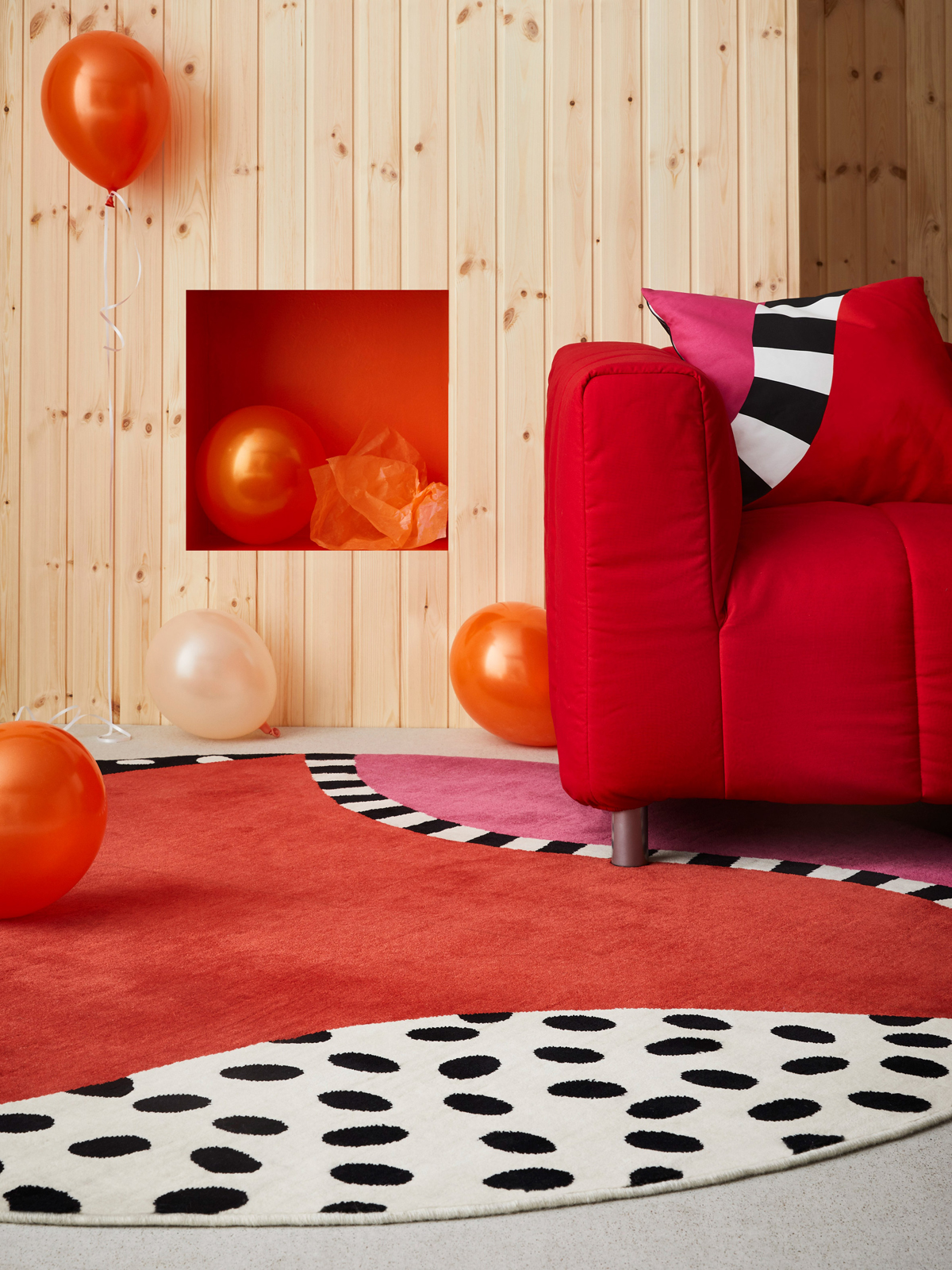 Here minimal lines and a Scandi style with colored touches. I love those red chairs! 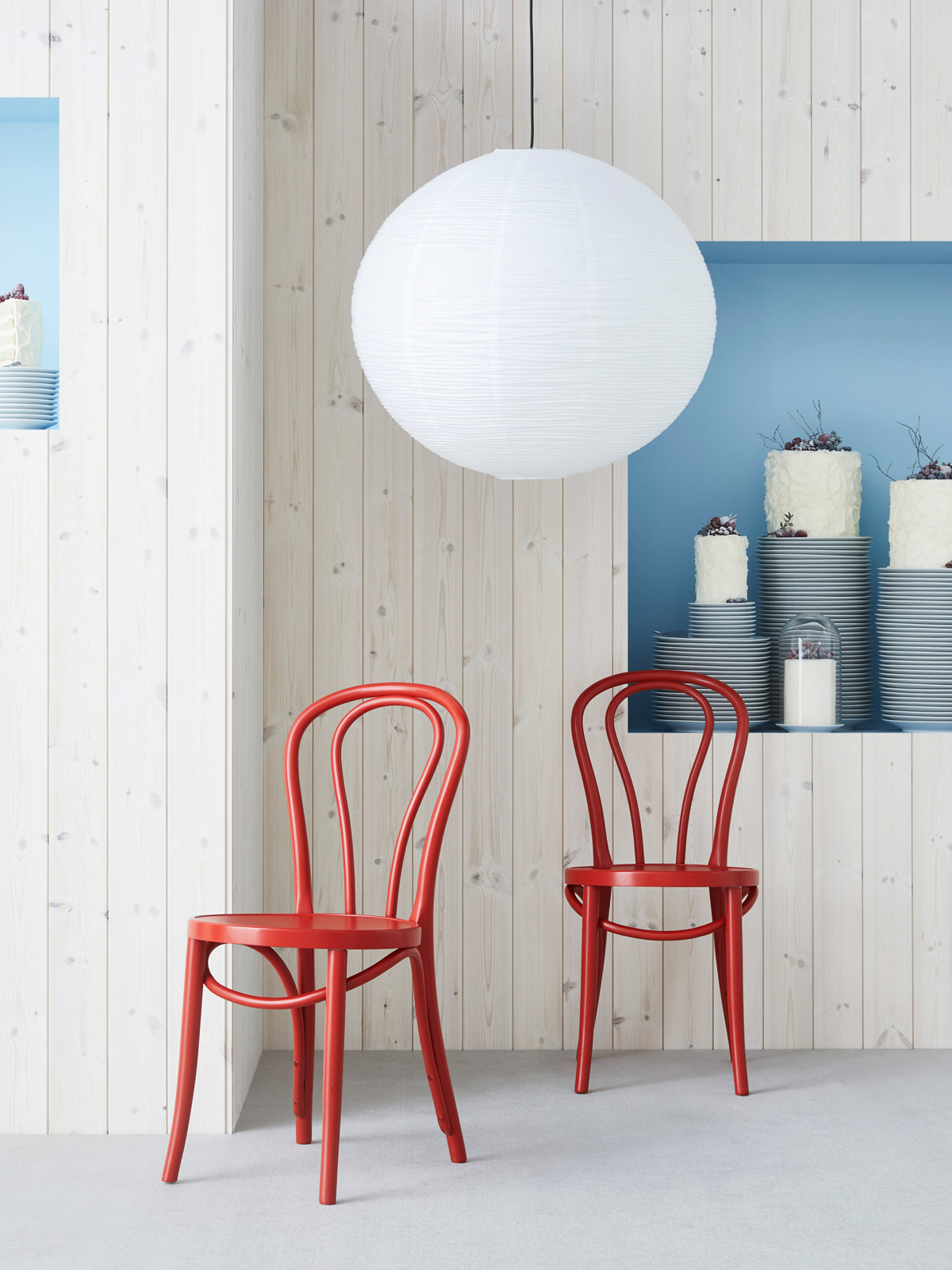 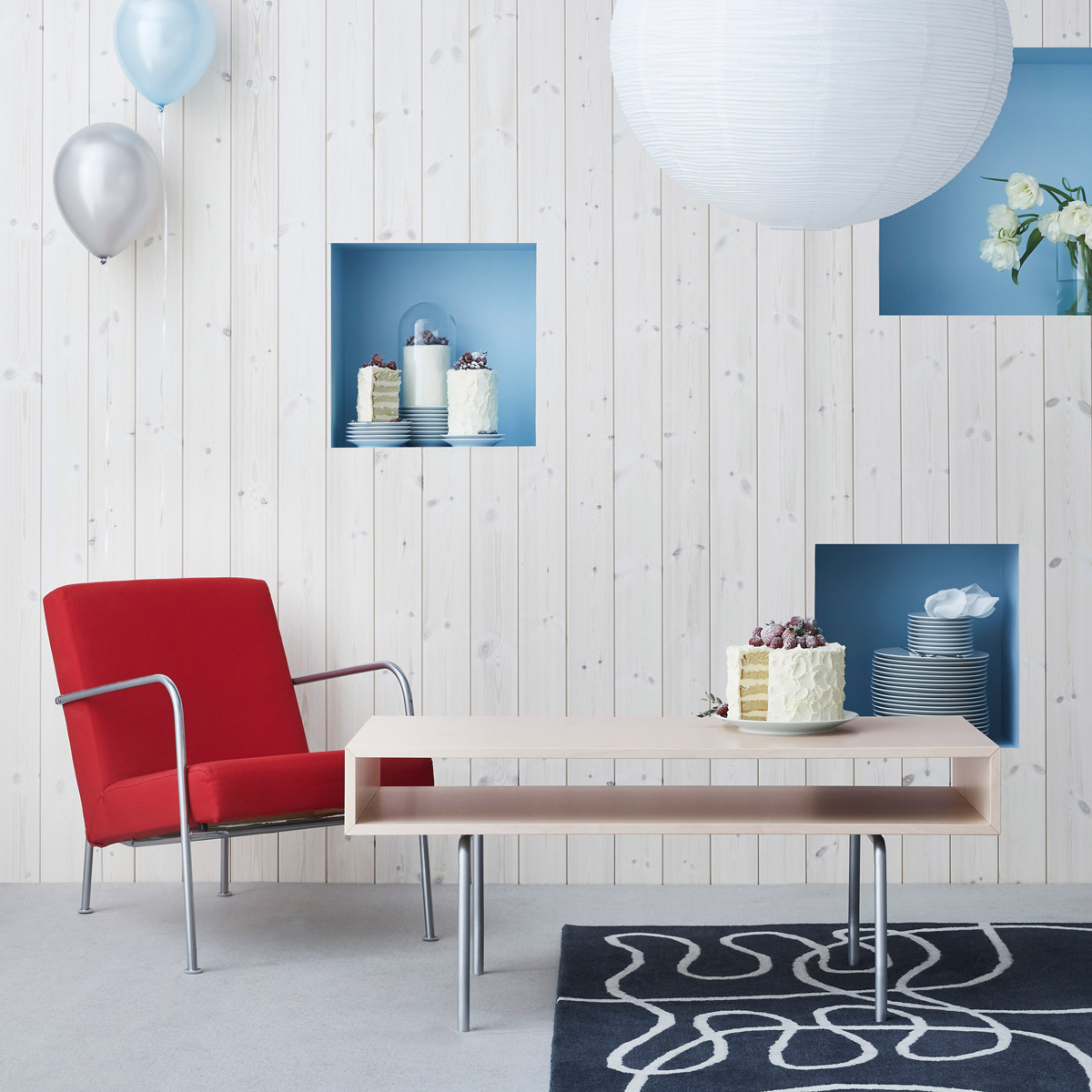 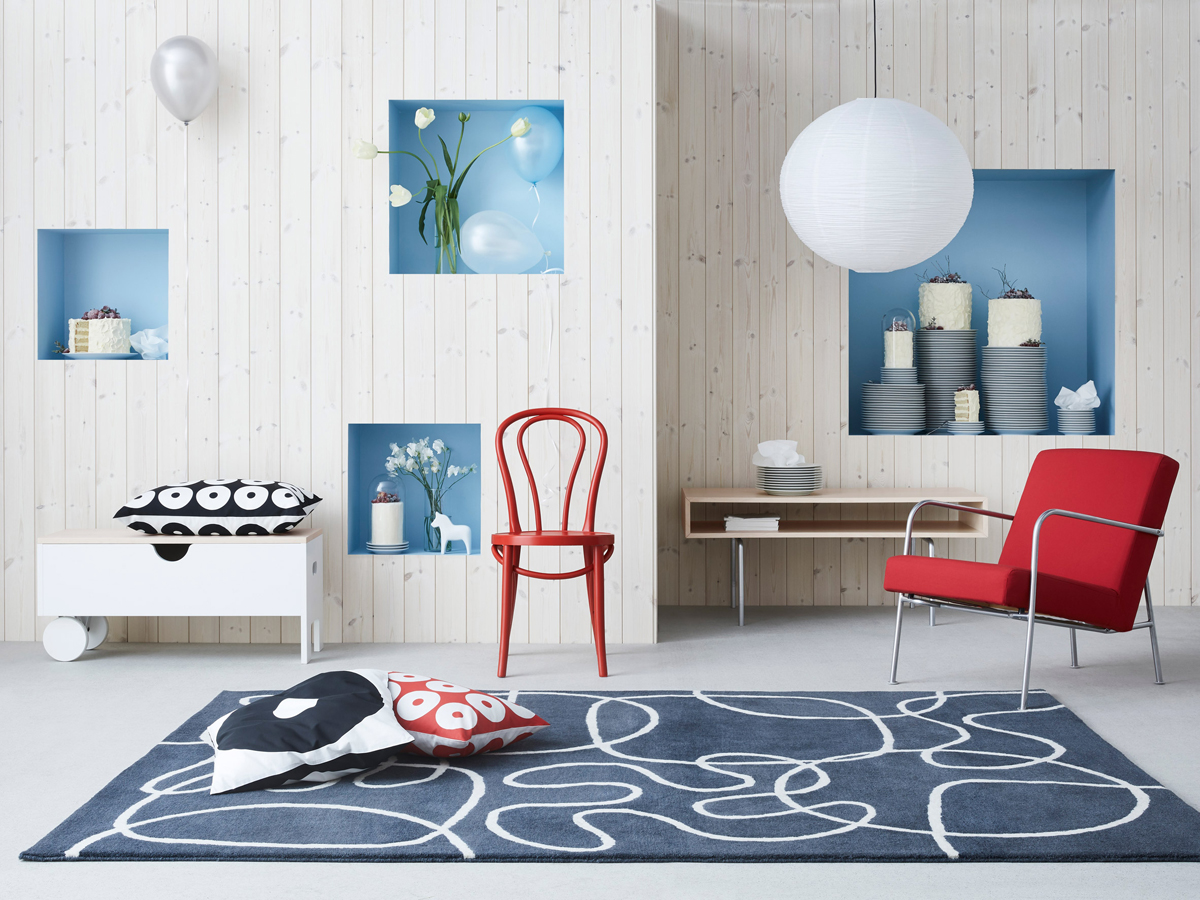 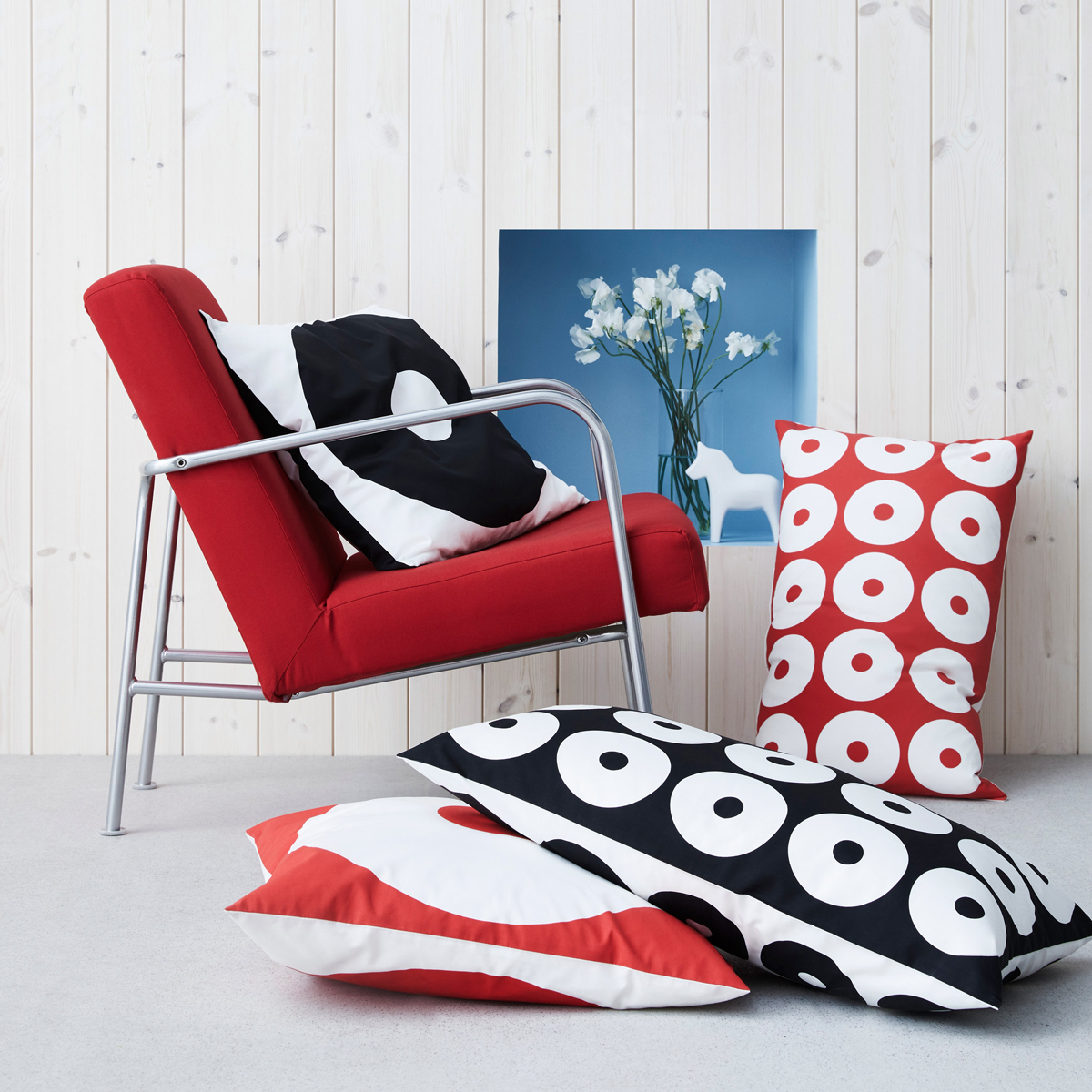 You can find the first collection already in store and online.
Which are the most iconic pieces of Ikea for you? Billy? Ektorp?

The new Ikea campaign to support those with little space…