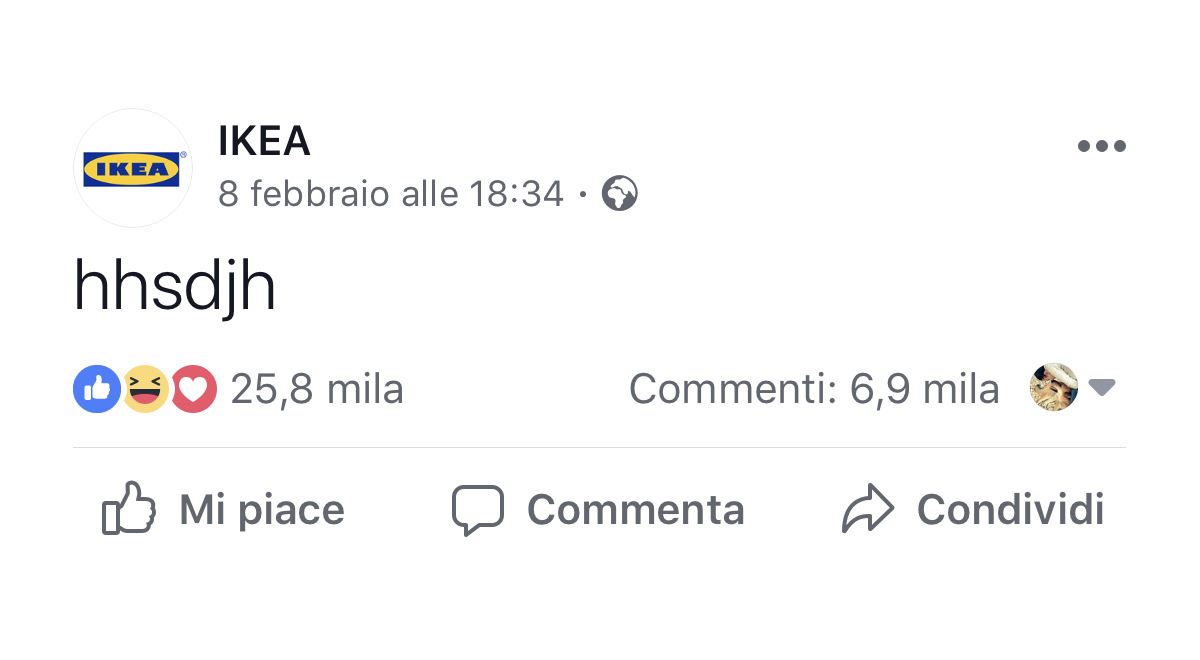 The Ikea “hhsdjh” mistery is solved

A couple of weeks ago Ikea posted on his Facebook page “hhsdjh”, no explanation. The engagement, comments and likes went crazy!

In less than 48 hours hhsdjh exceeds 25 thousand likes and collects almost 7 thousand comments. It’s the Ikea Facebook post with the greatest success ever!

Comments went crazy, read them because they’ll make you laugh a lot! Some of those  thought it was a test, other looked for “hhsdjh” on google translator thinking of an encrypted message… Time passed and no answer from Ikea. 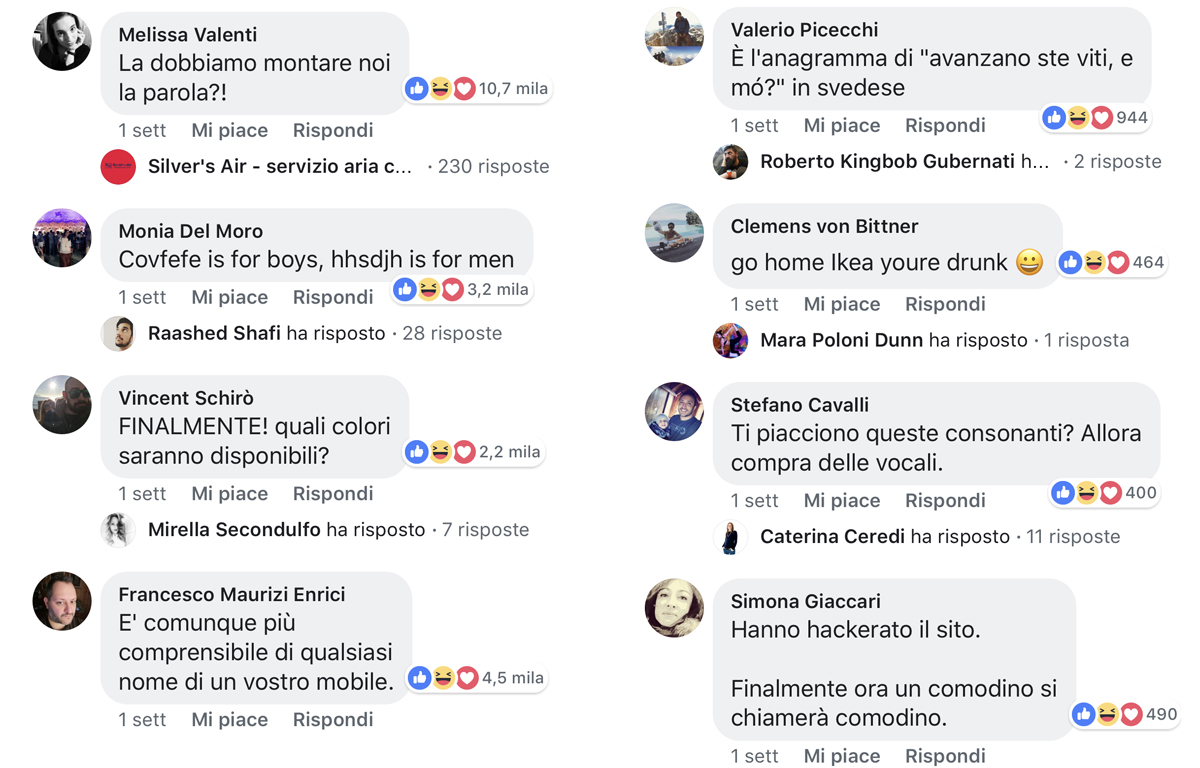 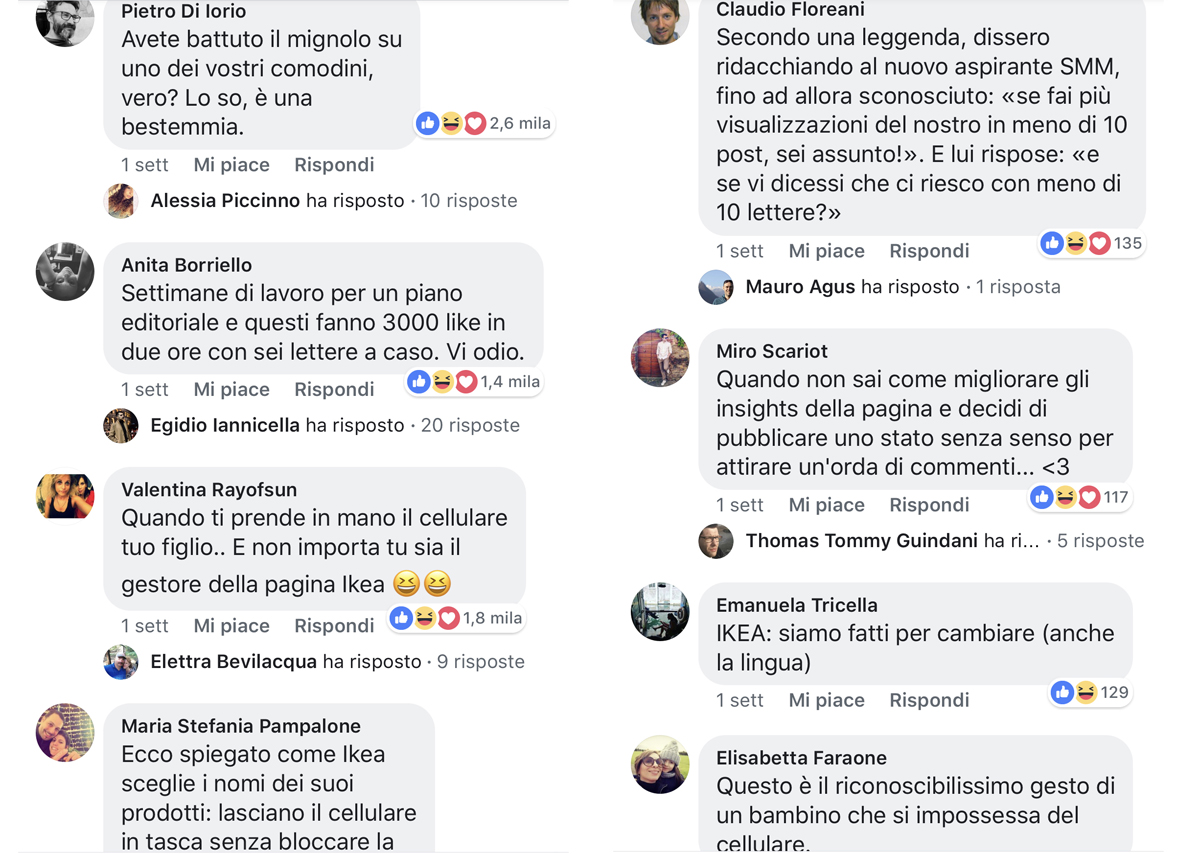 What is hhsdjh? Nothing.
It is not a Swedish word, it was a simple mistake on Friday evening, posted from the phone in the pocket of the social media manager of Ikea! When he noticed there were too many comments and likes to delete it… and so the mistake turned into a great success!

It’s a beautiful story (and who knows how many times they tell it at Ikea, it will easily become a myth!) and now “hhsdjh” became an hashtag that wants represent those times a mistake changed into wonderful opportunities! #hhsdjh

Ikea sells solar panels: a revolution in the energy market

Dopo aver fatto gli auguri a Venezia per i suoi 16

Il cantiere più bello di Milano! In via Durini, a