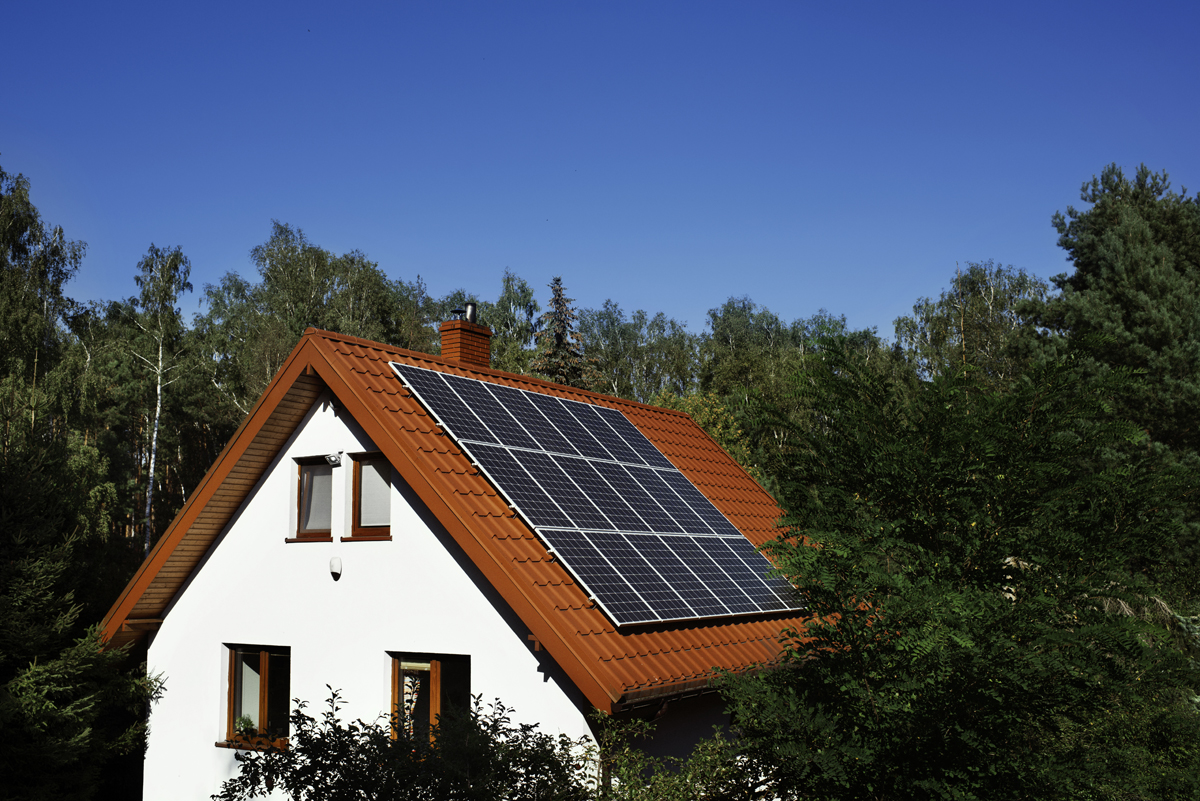 Ikea sells solar panels: a revolution in the energy market

Italy is the country of the sun where solar panels should be very widespread and generate a lot of clean energy: they can reduce electricity costs up to 50%. However usually cost of panels and systems are pretty high.

How does a solar energy system work?

Solar panel modules absorb sunlight and use it to produce direct current which will then be converted into alternating current. Electricity will be consumed on site, for example, by home appliances. The excess can be fed into the network and sold to the electricity company. With the installation of a battery, you can store the electricity produced during the day and use it after sunset! 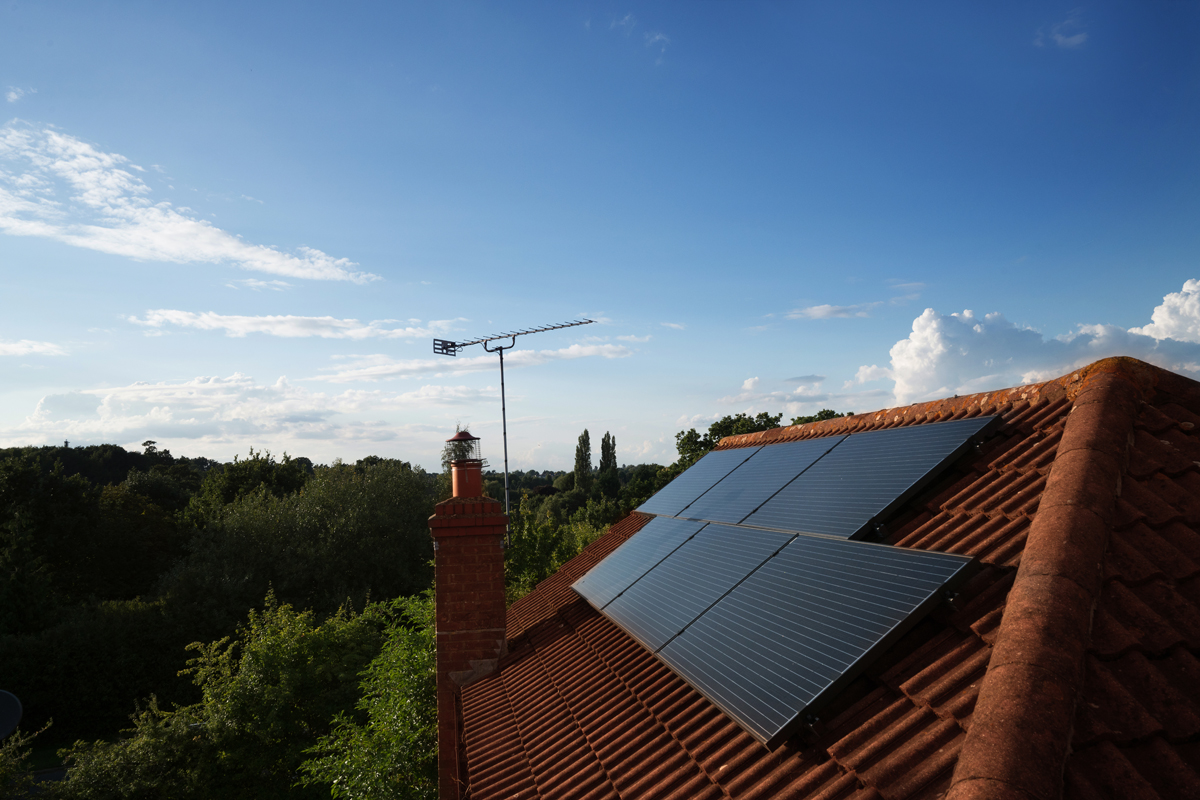 Italy is the second country after Germany (?!) for the electricity production from photovoltaic resources. In 2017 the annual solar radiation accumulated – a weather parameter used to estimate the efficiency and potential of a solar system – ranges between 1200/1300 kWh/sqm in northern Italy to 2000/2100 kWh/sqm in the south. Usage of around 3,500 kWh is generally calculated for a family of four.

Starting from February Ikea is selling on-line the Solstråde solar panels with Wölmann company. They can also be purchased in Italy. In 8 Ikea stores – Milan Carugate, Milan San Giuliano, Milan Corsico, Brescia, Rimini, Villesse, Padua and Catania – there will be information corners where experts will be available to give you all the information.

Don’t worry, you do not have to install solar panels Ikea by  yourself!

The sale and installation will be managed entirely by the partner company Wölmann: they will take care of everything from design to installation.
You can find info and costs on the Ikea website. 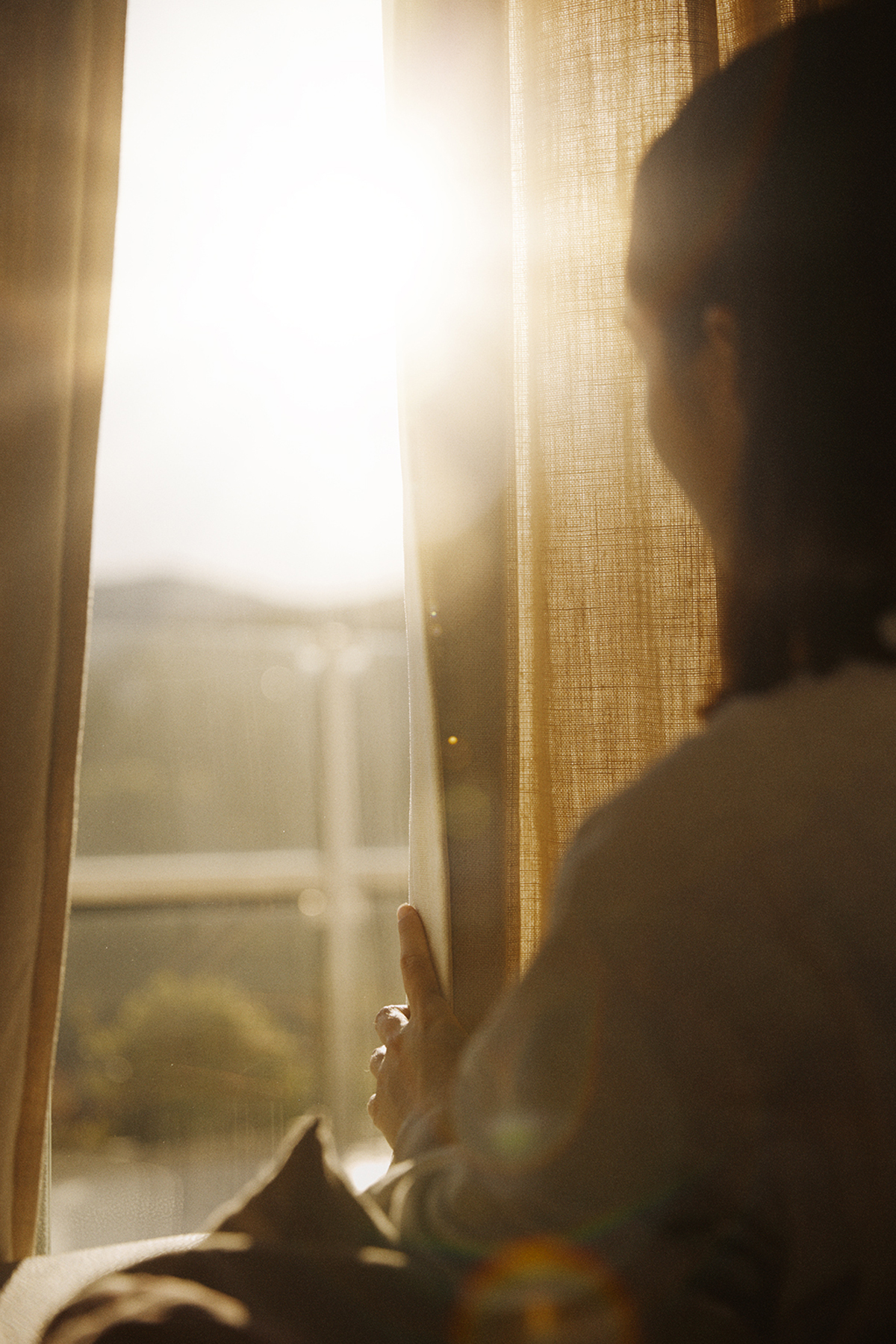