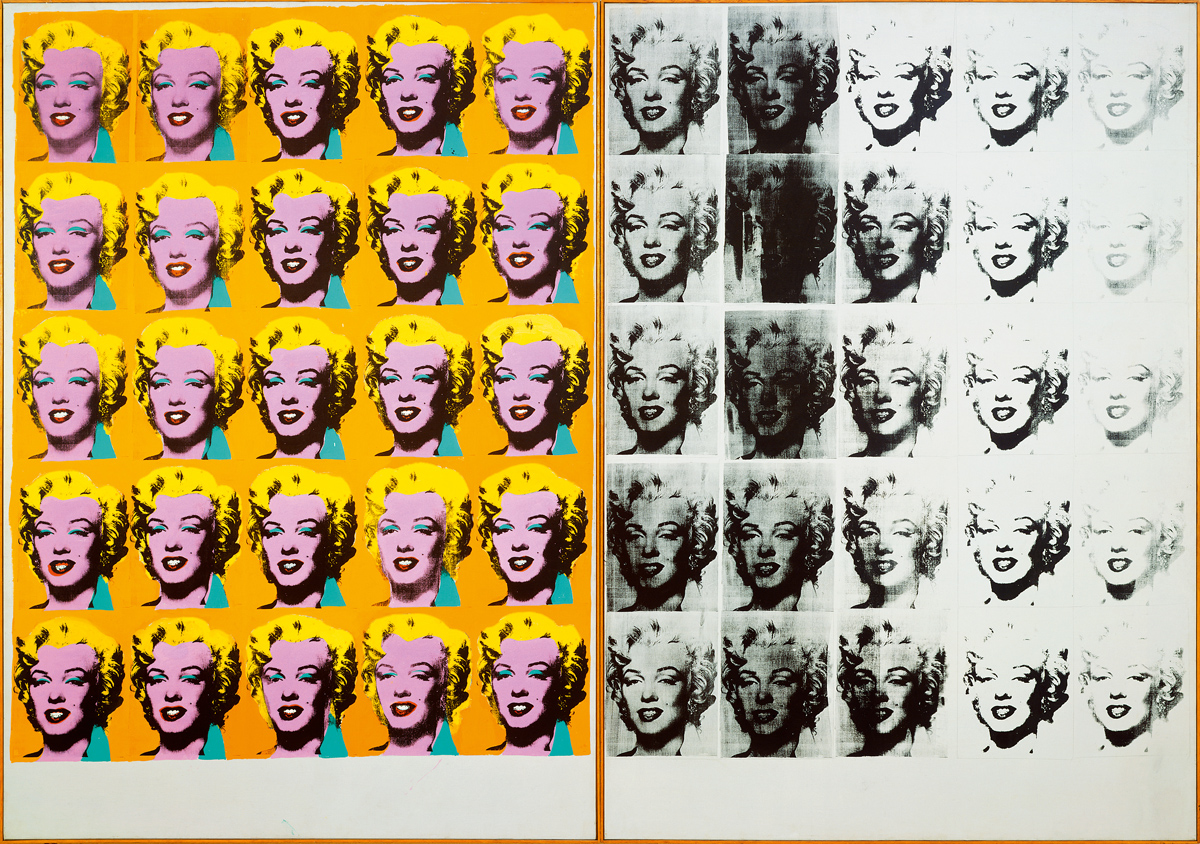 Andy Warhol at Tate Modern in London: the exhibition and a Warhol inspired menu

Andy Warhol is one of the most POP-ular and best-known artists of the 20th century.
From 12 March to 6 September 2020, the Tate Modern in London will host the great exhibition “Andy Warhol”. Over 100 works to tell how Warhol’s art was a powerful tool in an era of social, political and technological change and how it helped shape his unique take on 20th century culture.

The exhibition will recreate scenographic installations such as the 1966 “Silver Clouds” installation and the multimedia performance with the Velvet Underground and Nico “Exploding Plastic Inevitable” also from 1966. 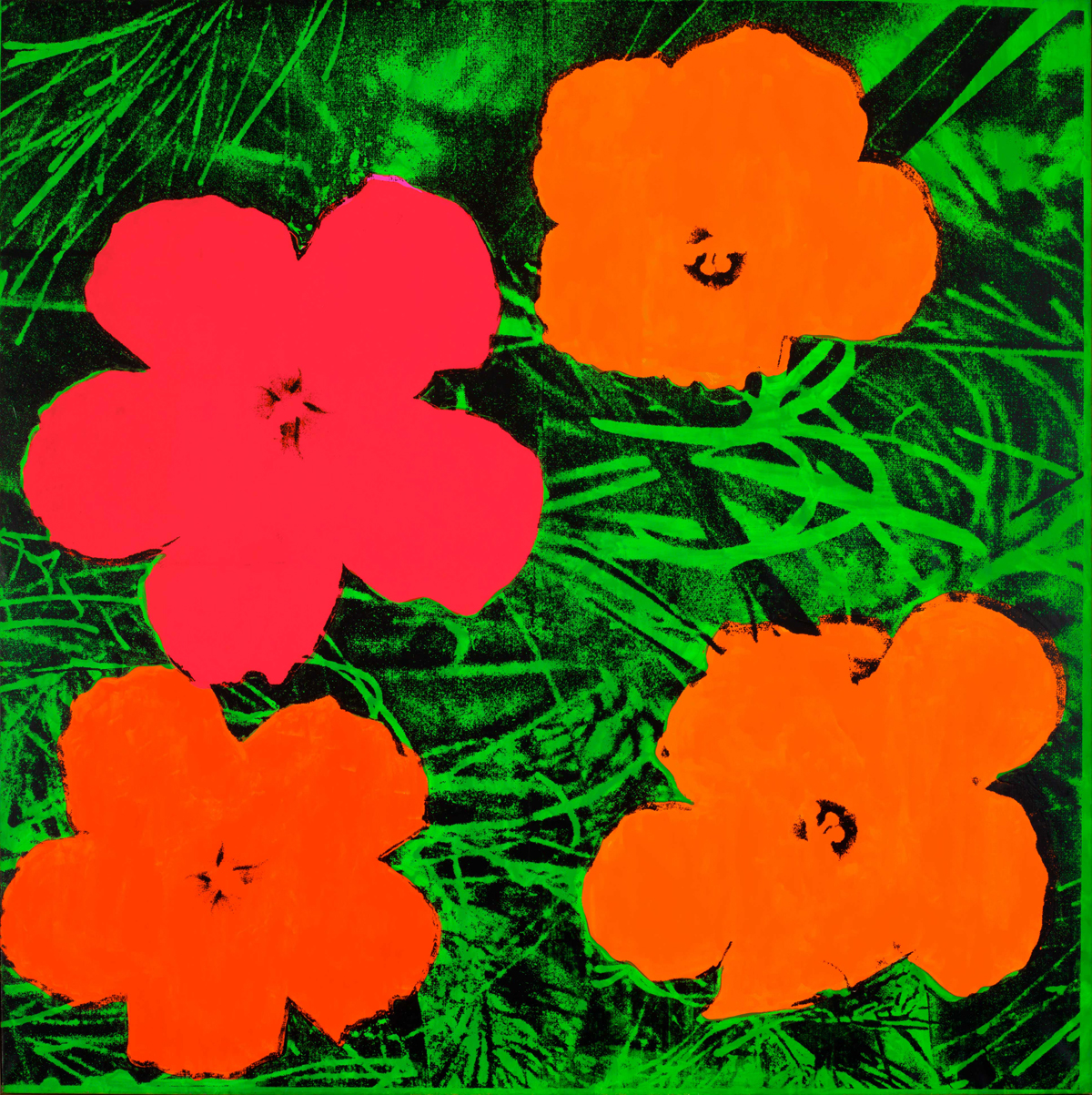 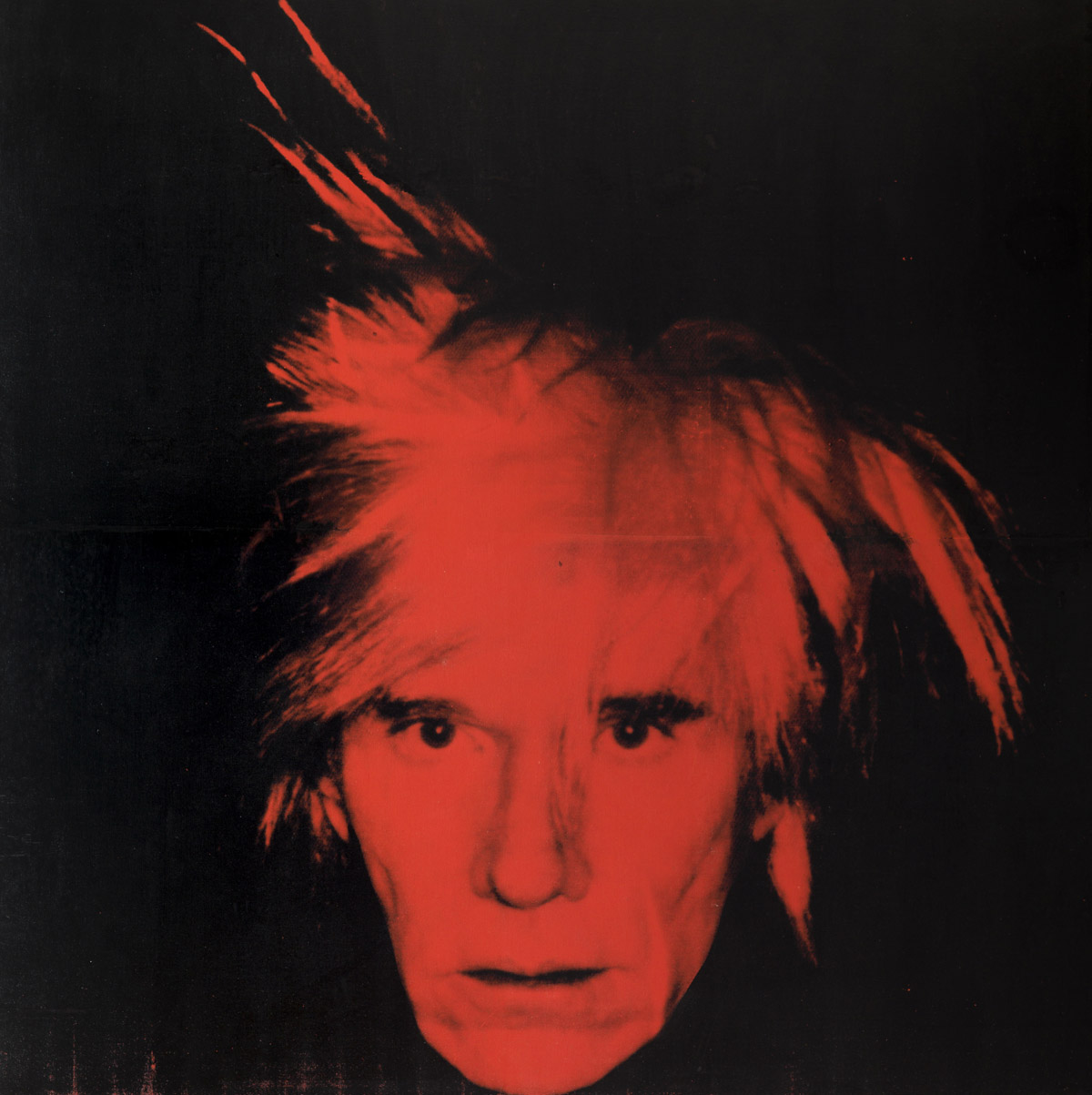 Tate is a guarantee of quality exhibits (worth the £ 22 ticket).
Warhol’s art was not born to remain confined in galleries and museums and so the artist’s idea and irony was also brought in the museum’s restaurant and café (which is absolutely worth the visit for an exceptional view of Saint Paul Cathedral, the river Thames and the wonderful Millenium Bridge designed by Norman Foster) with a Warhol-inspired menu!

You can eat or have a snack with the specially created menu inspired by Andy Warhol. They thought of everything to feed the body and the spirit!
In London the 5 o’clock tea is a must have, at the Tate it will be declined in a “American” style with brownie, sponge cake, pecan pie and many other desserts. You can also swap the cup of tea with a glass of prosecco… a drop of Italy in the Warhol menu! 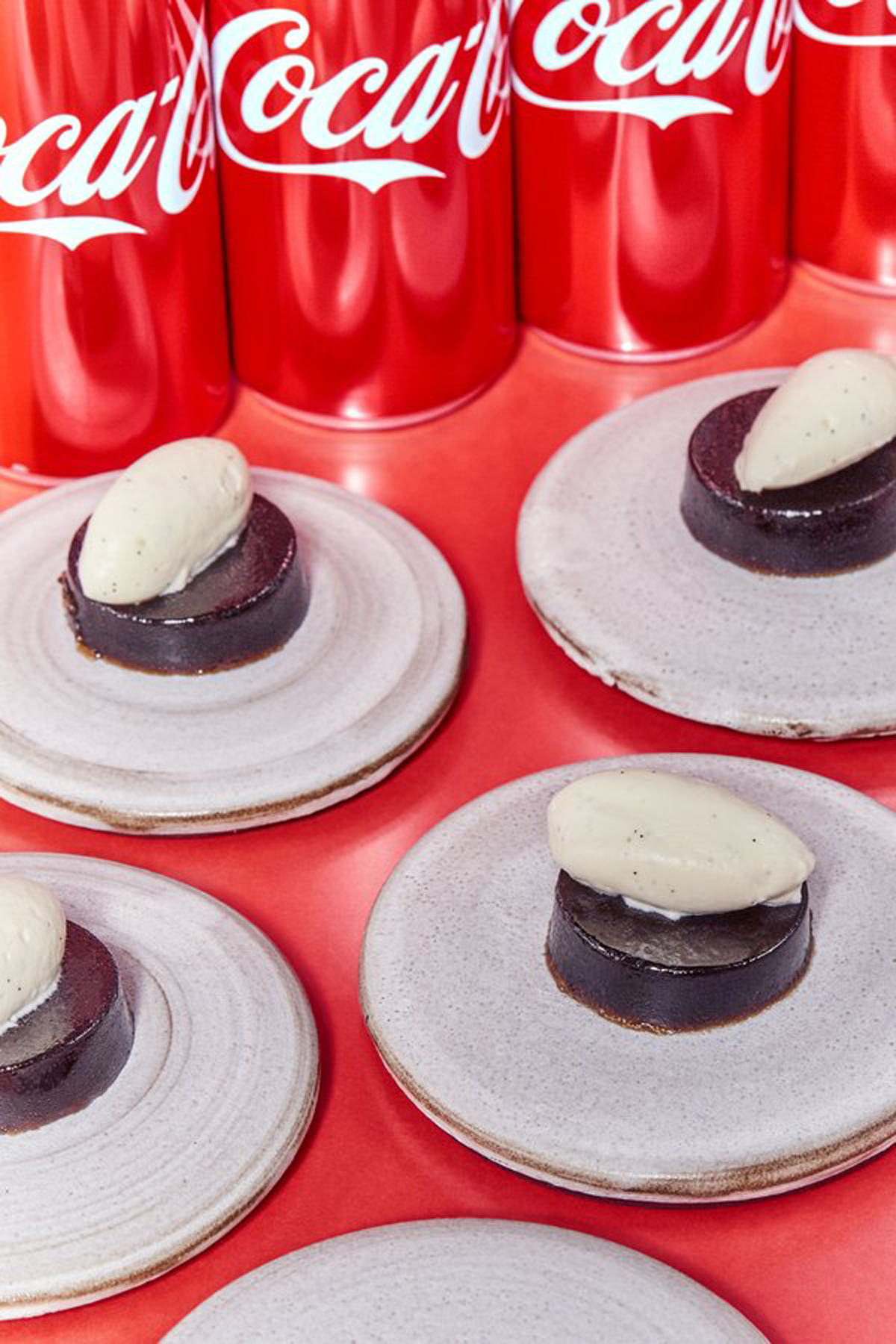 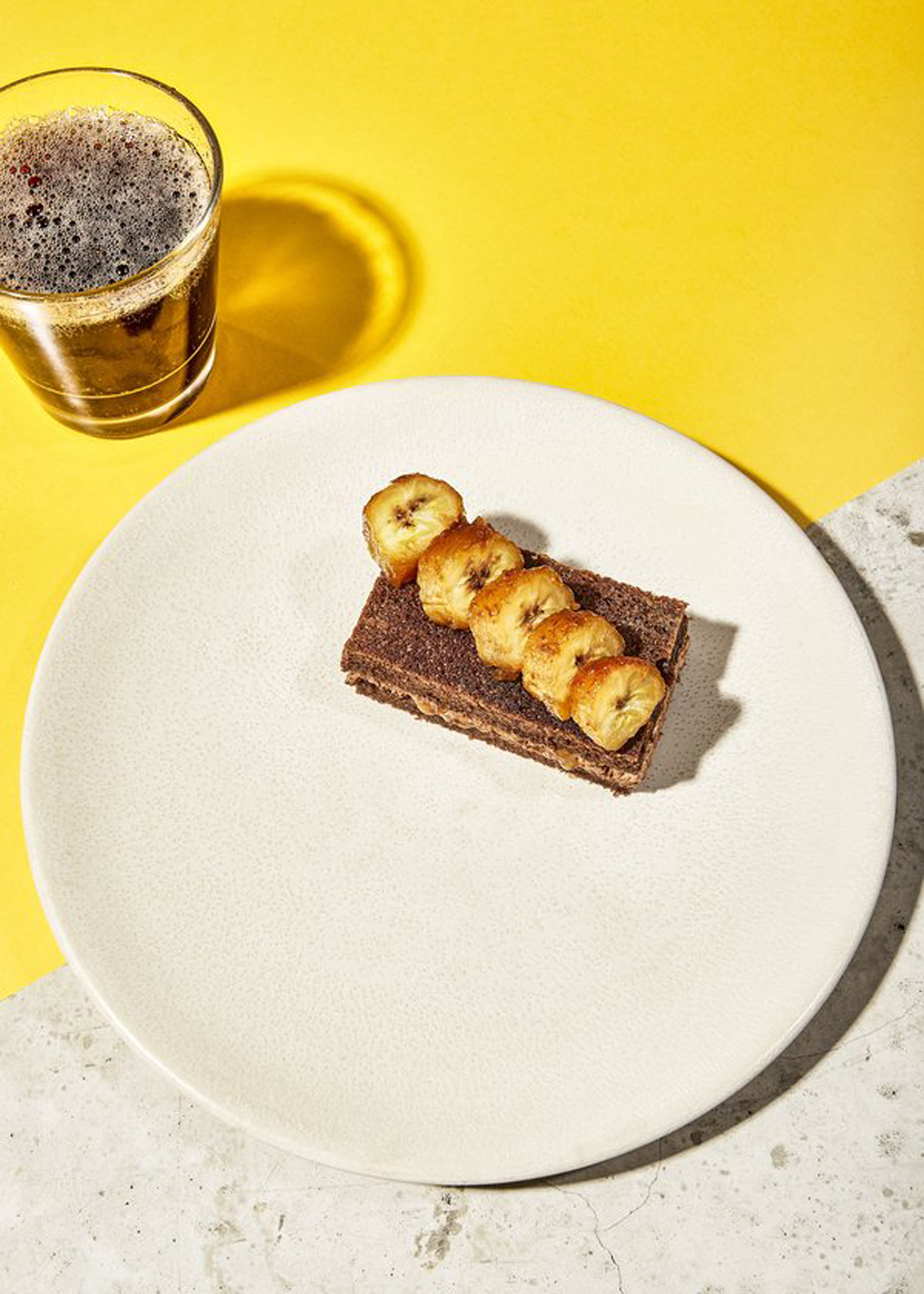 Until April 5 in the scenic Turbine Hall you can also see (for free) the mega fountain/installation by the artist Kara Walker: 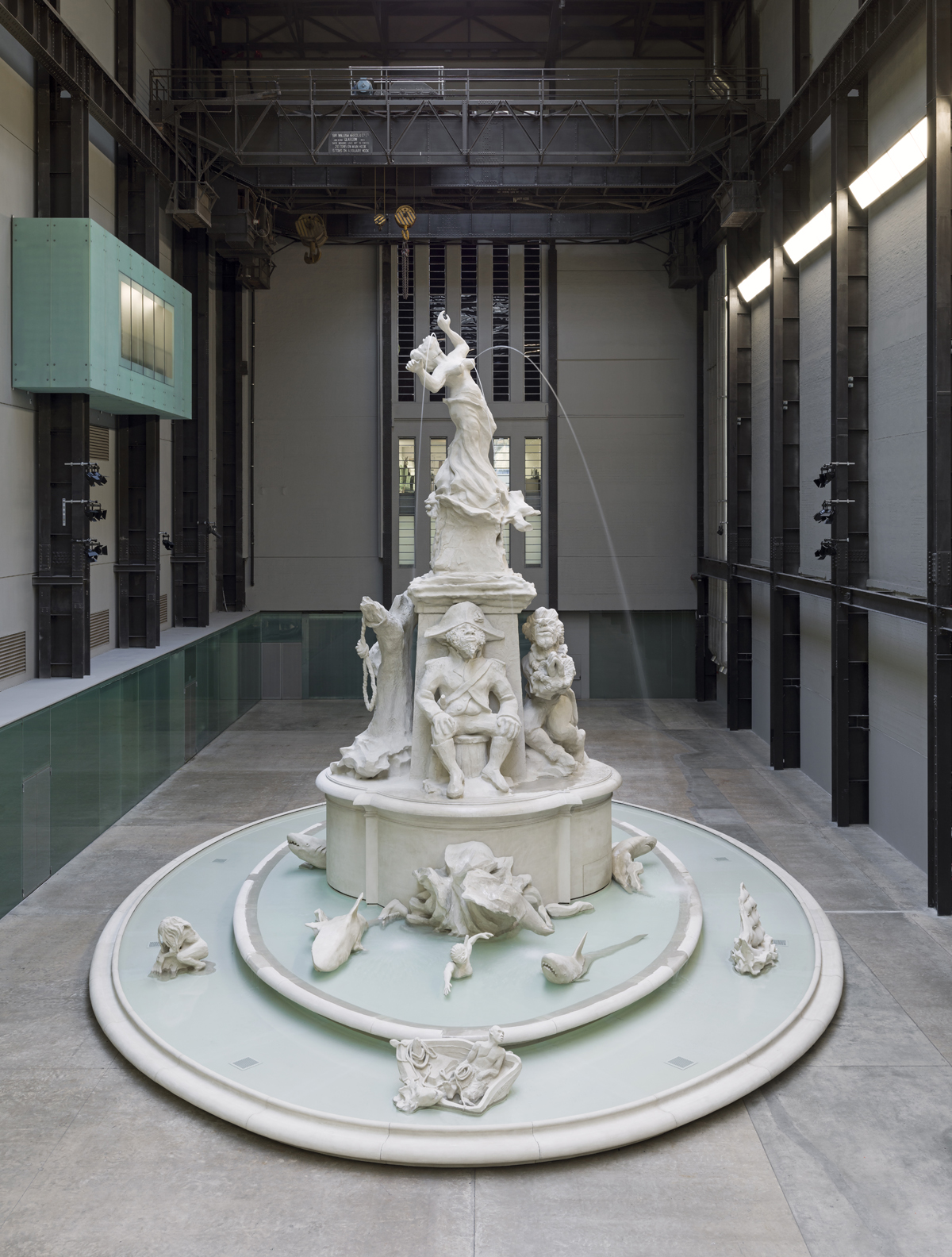 Expect queues for the entrance to the Warhol exhibition, if you want to skip the queue, you can already book your visit (without additional costs).

A new restaurant in pink in London where find inspiration…

In London a social enterprise transforms old furniture in design

London colors: 7 places where to find the famous colored…