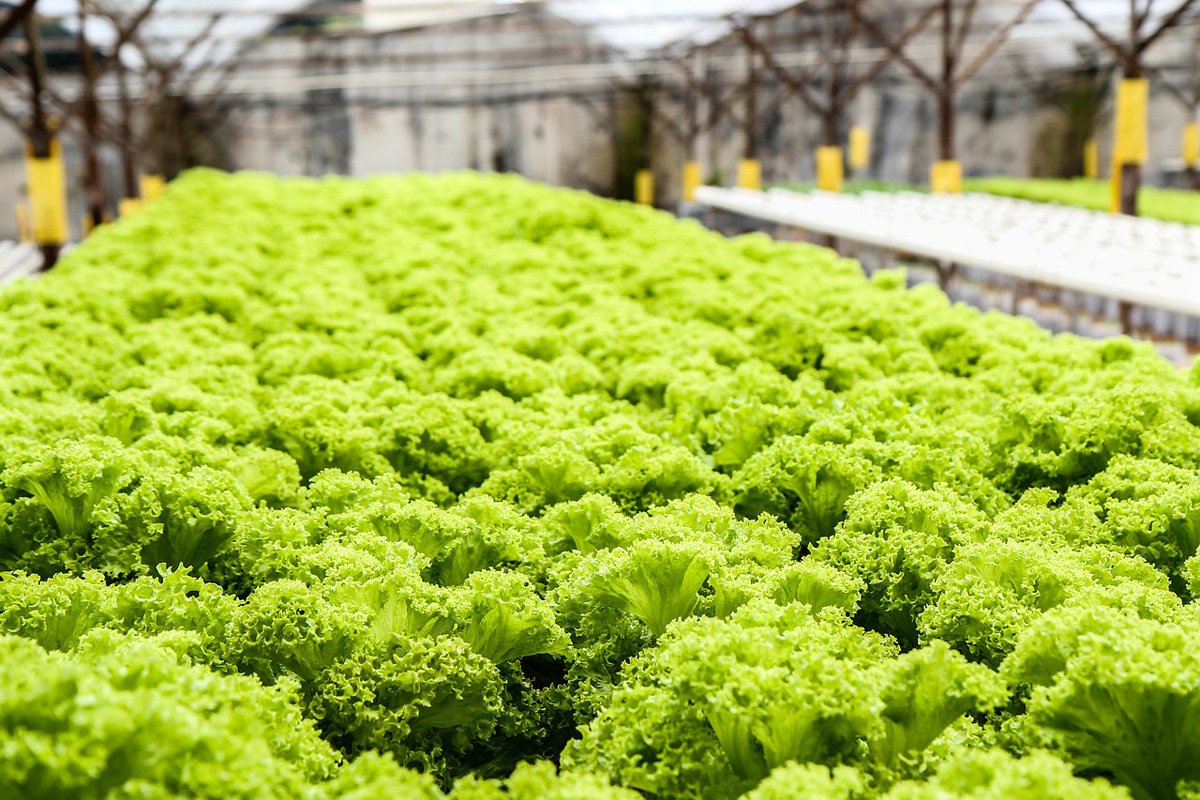 How Tel Aviv became the vegan capital of the world

With over 400 vegan restaurants, Tel Aviv is called the “vegan world capital”. The Israel population is about 8 million people and just in the city there are over 200,000 vegans, this makes Israel the state with the highest percentage of vegans in the world. Here the climate is perfect to grow fruit and vegetables (there are about 20 cold days a year!).

Hummus and falafel, classic Middle Eastern plates are already vegan, here chefs experiment with vegan menus for over 10 years. Even Domino, the American pizza, here has adapted itself by offering the first vegan pizza! 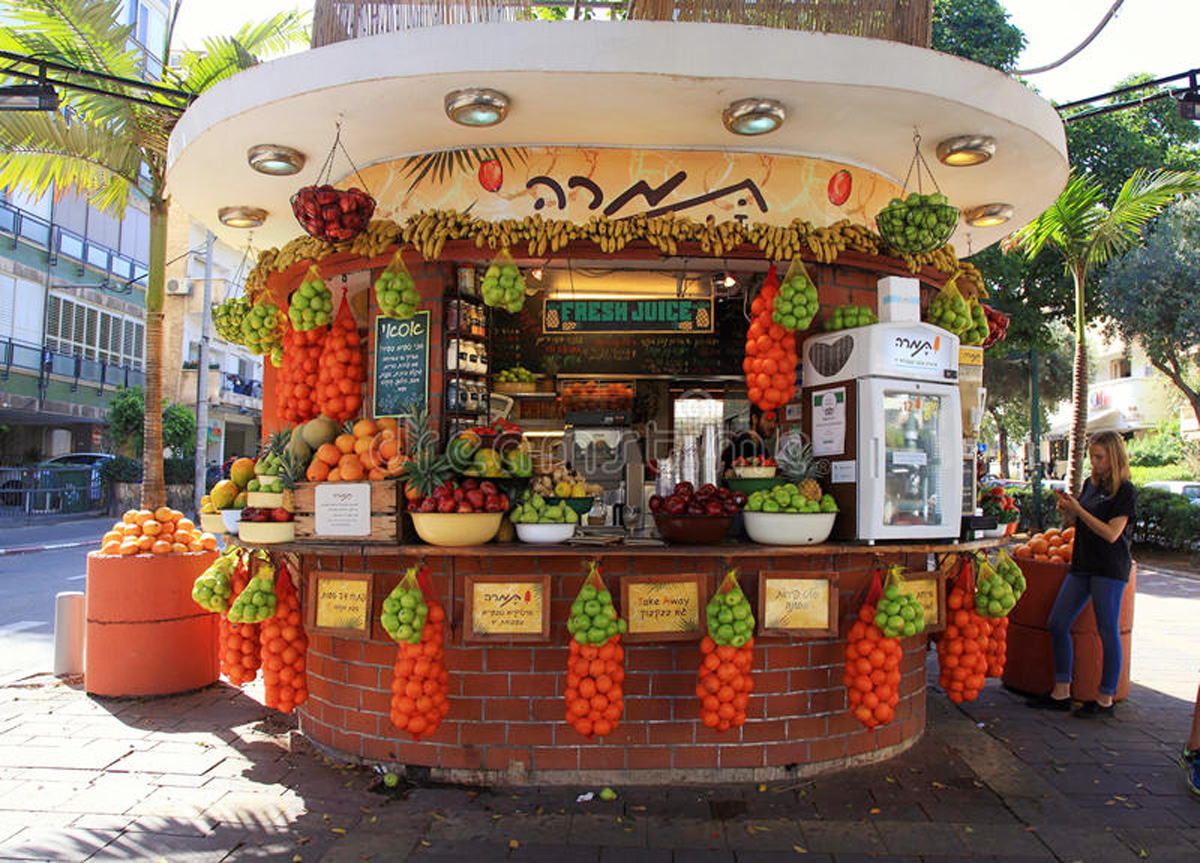 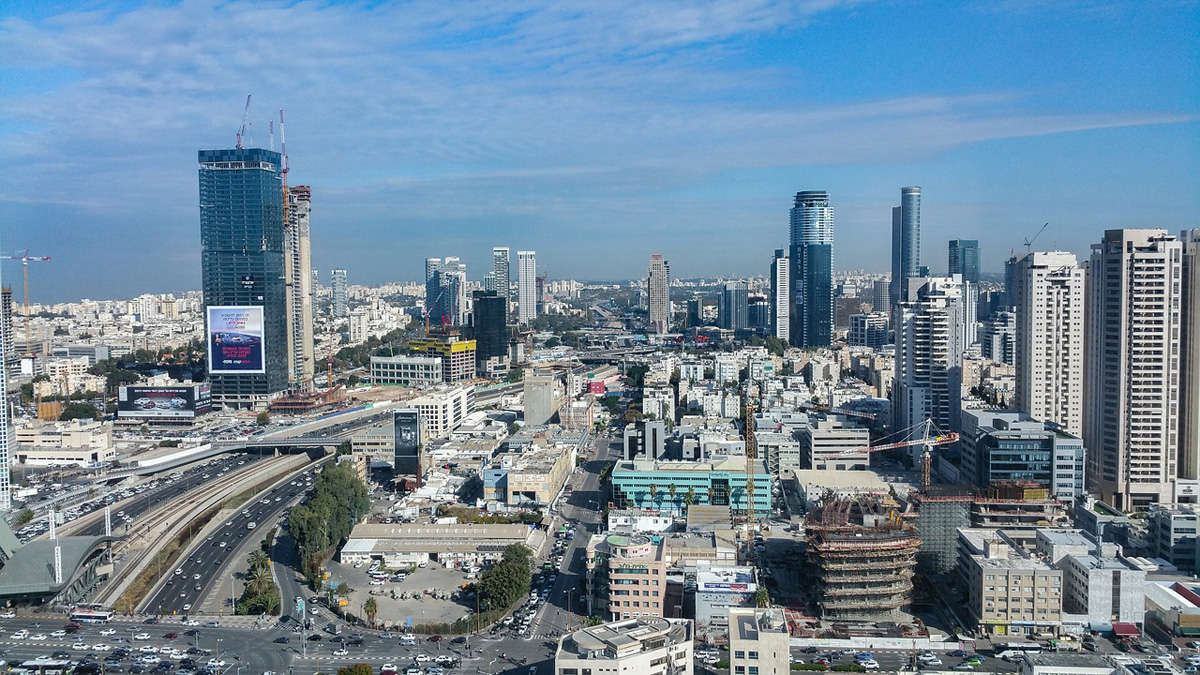 Many restaurants cultivate directly their own products and today urban farming is a real trend in the city. One of the most curious addresses is the roof of the Dizengoff shopping center, where Israeli Green Living created a large hydroponic urban vegetable garden, over 500sqm with lettuce, aromatic herbs, onions, celery, cabbages … 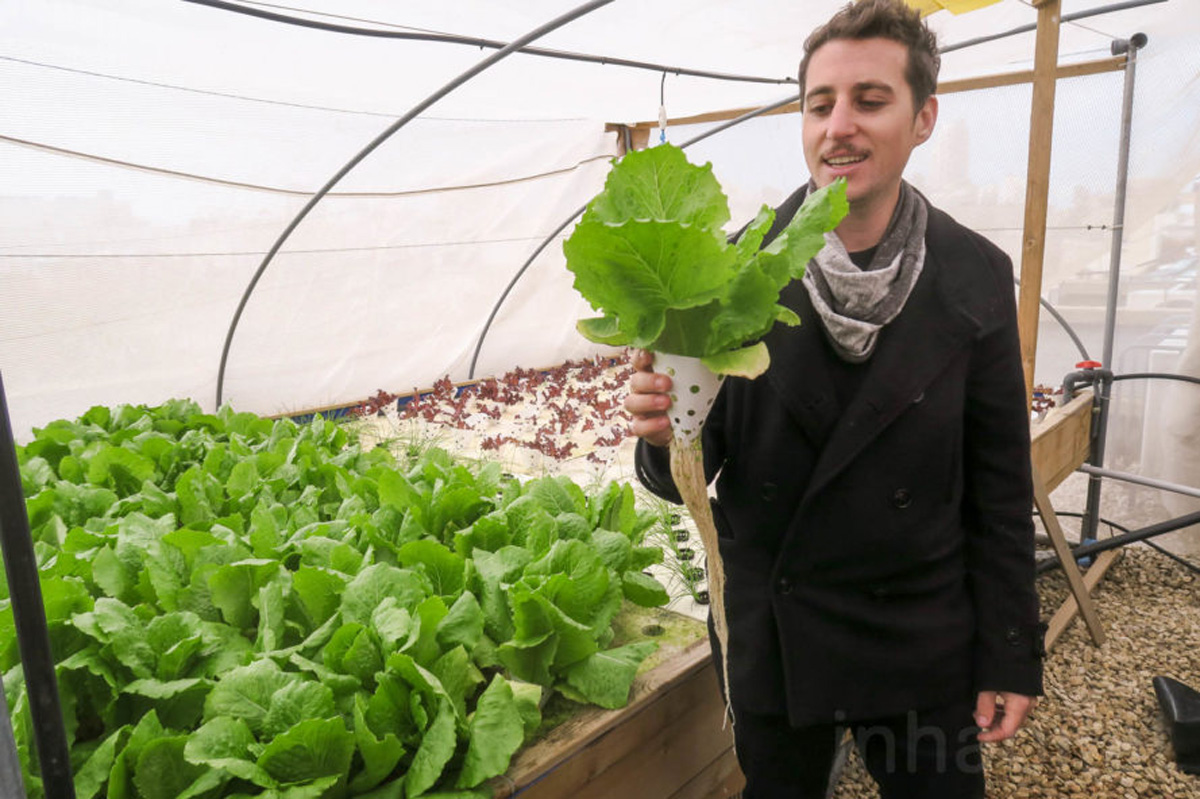 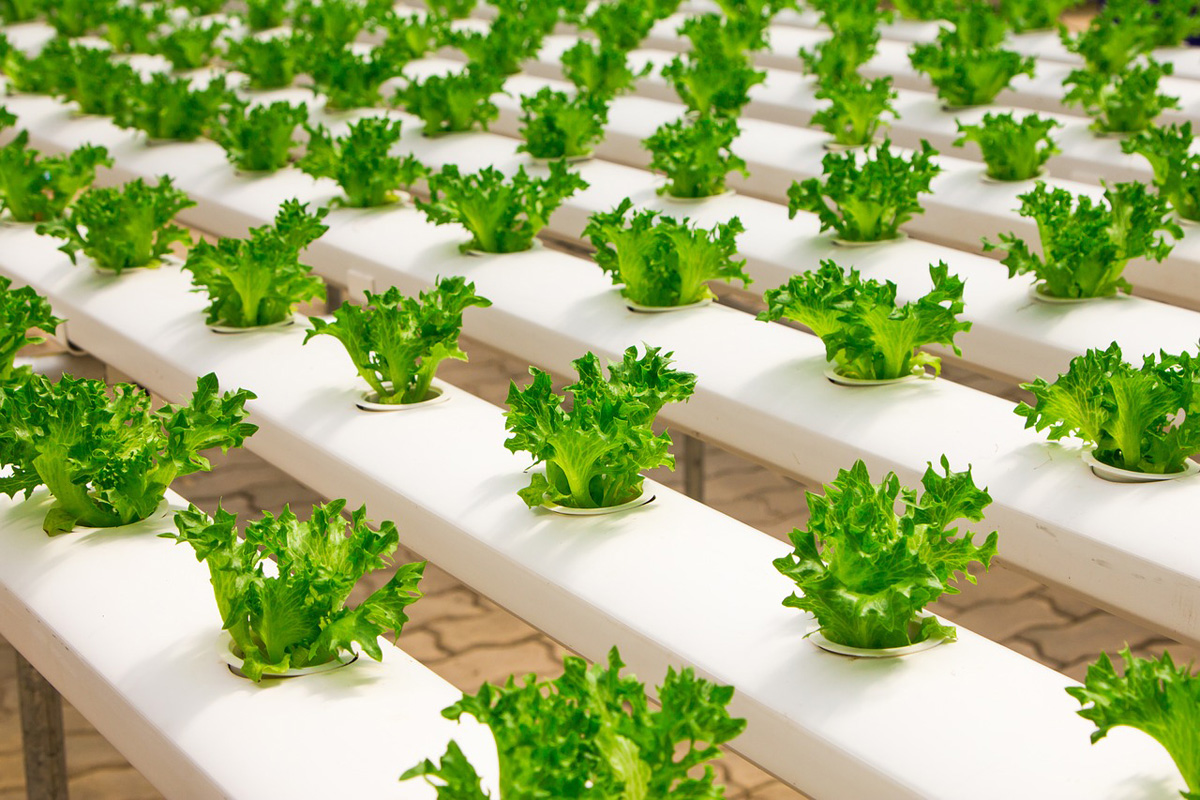 Rooftop terraces in green are a great insulators: they can reduce the building temperature up to 7 °. Today with a production of nearly 10,000 plants of lettuce a month the urban farm provides vegetables to 15 restaurants and greengrocers in Tel Aviv. They welcome visitors from all over the world with workshops and guided tours in English, Hebrew, French, Spanish, Portuguese, Russian and Chinese!