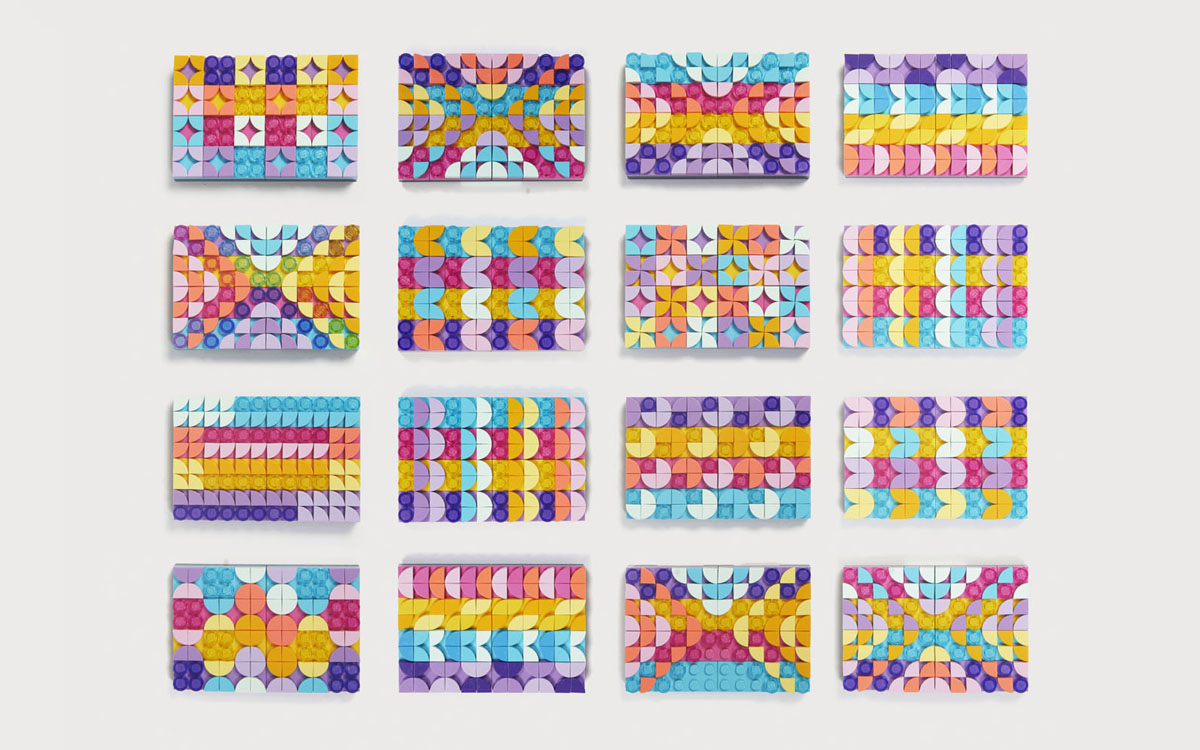 New Lego bricks to create pattern and express your creativity

A team of Lego designer, product designers, toy designers and graphic designers, have developed a new way of playing with bricks. There is no predefined purpose, there is nothing to build, no instructions, no right or wrong, only infinite combinations that invite children to let their imagination run free and express their creativity. 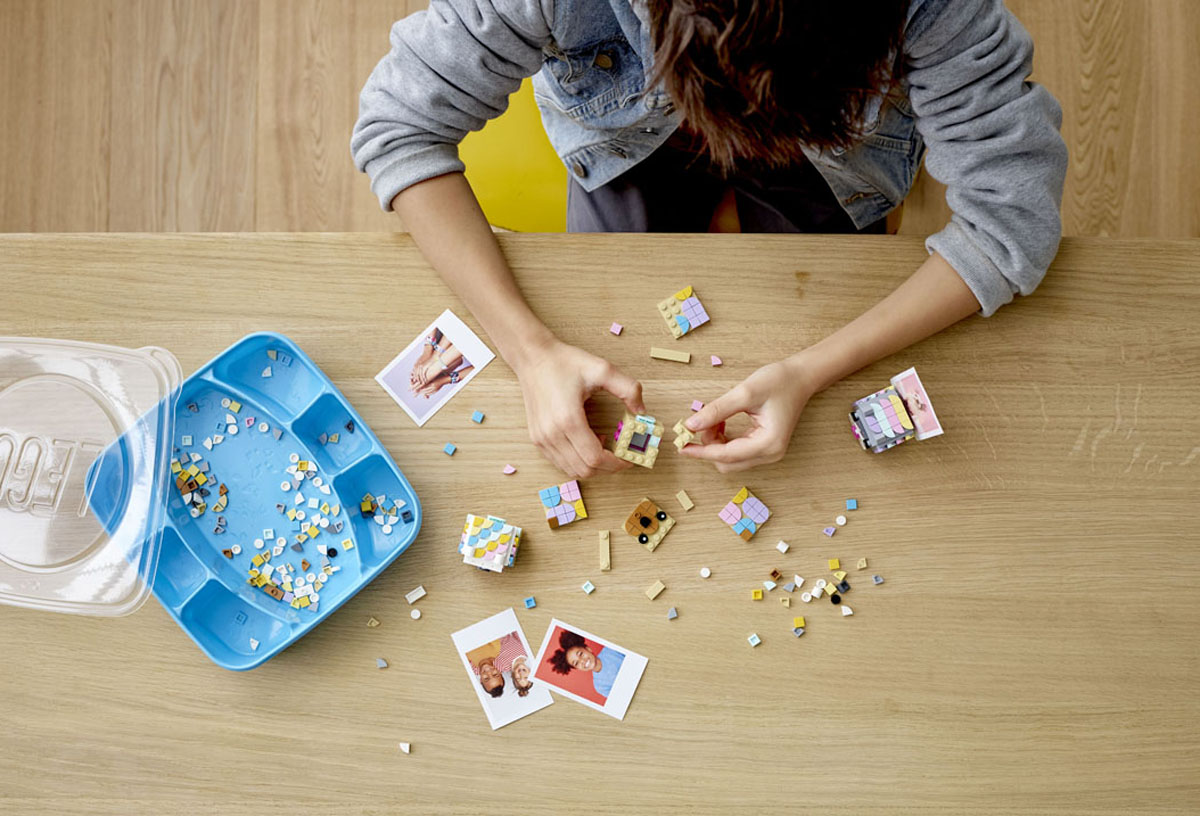 Lego Dots are made by plates, bricks and tiles, it’s all about creating pattern, playing with pattern and combinations of colors.

“Gaining confidence in your creativity is an on going journey trying things that works and things that don’t work.” Laura Perron, Lego Designer 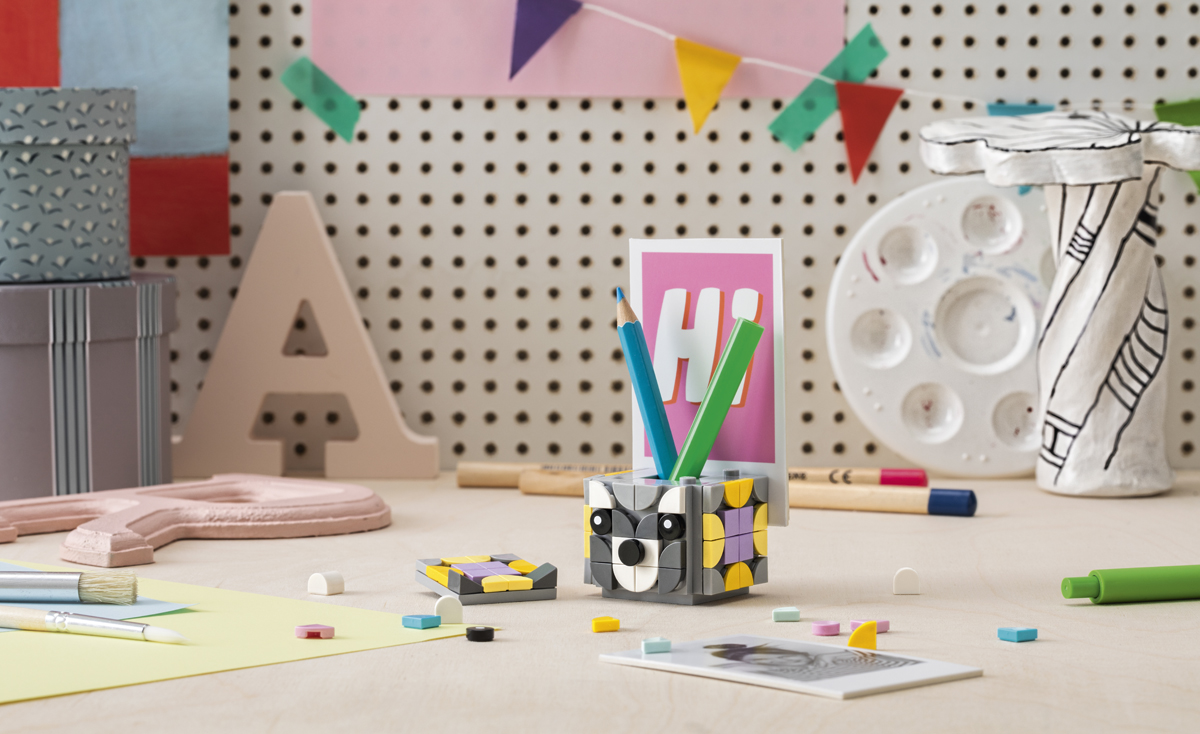 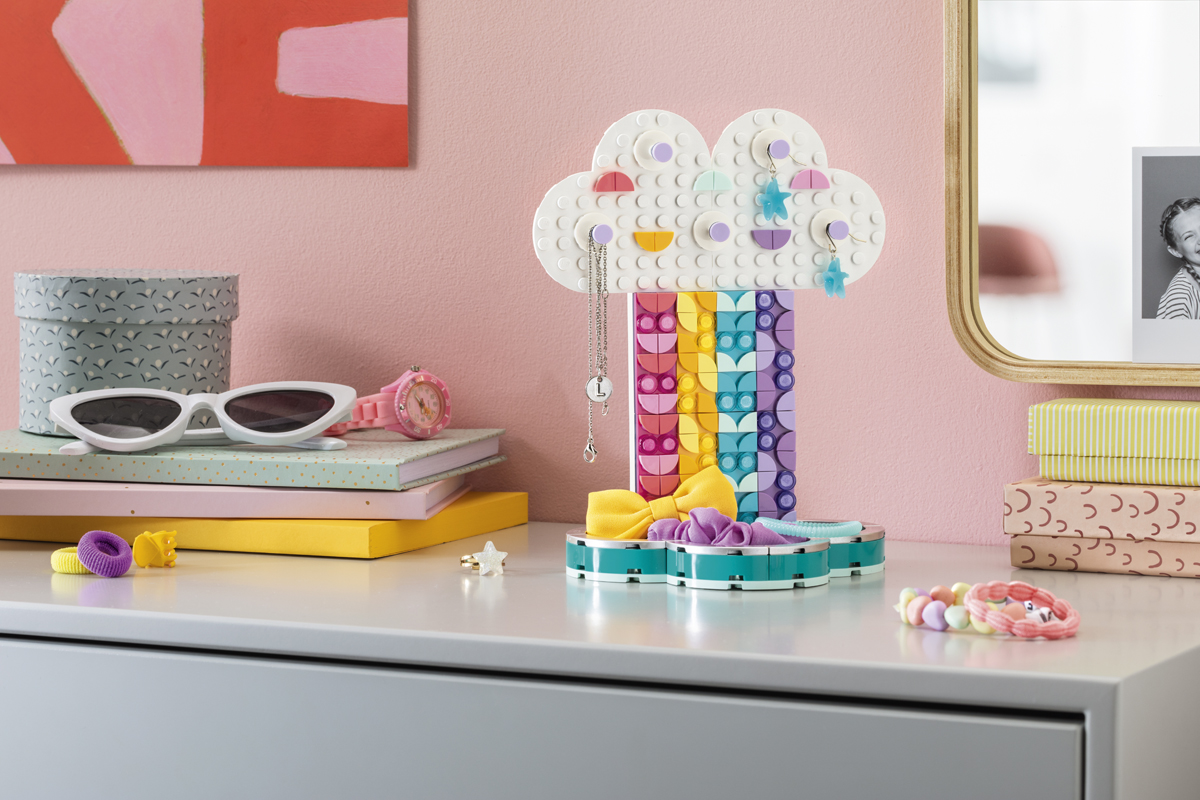 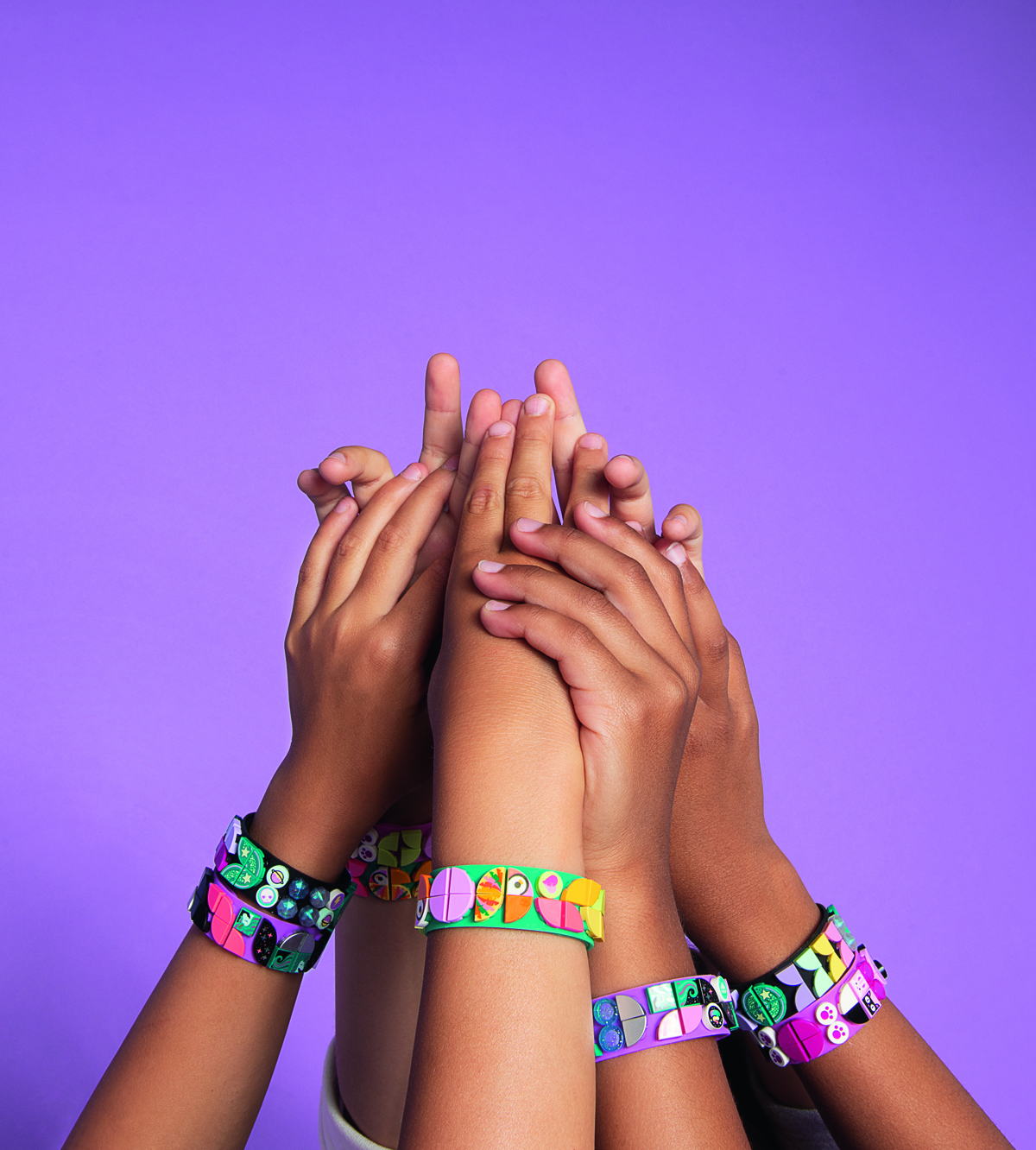 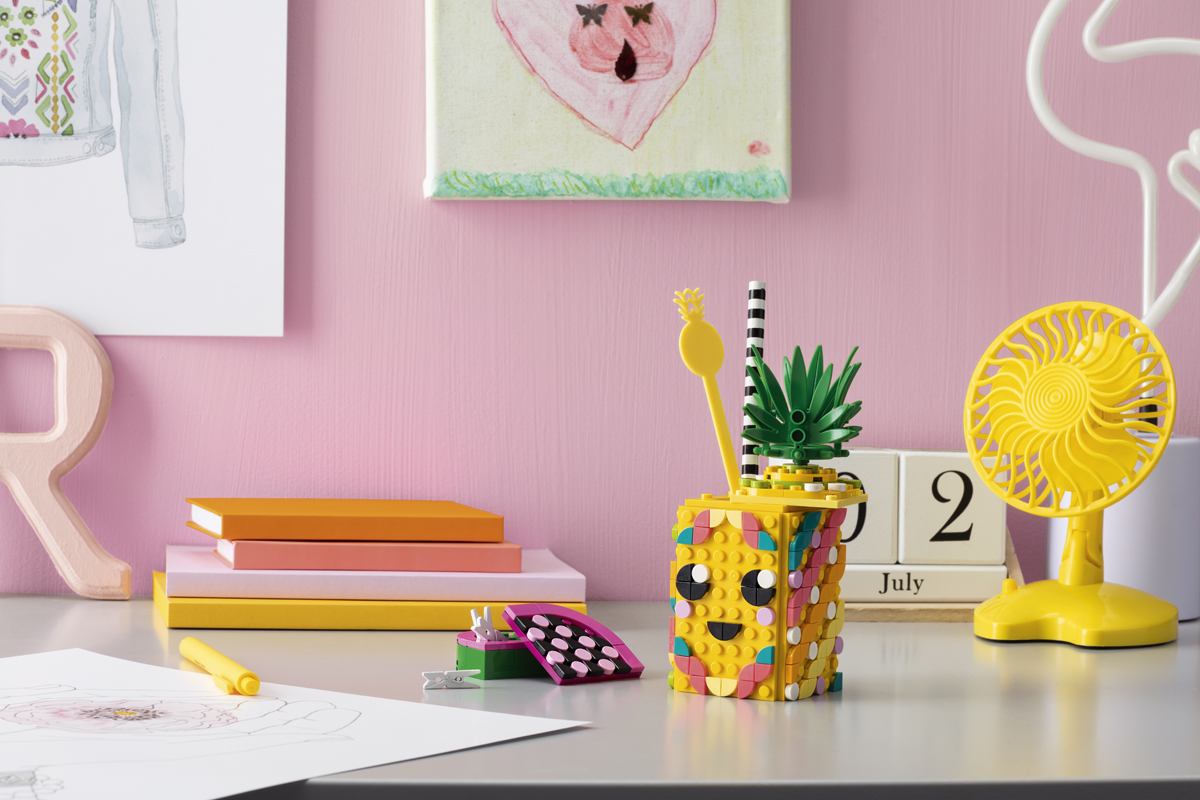 If you’ll be in London next weekend you cannot miss the Lego House of Dots, from 31 January until 2 February at the Coal Drops Yard, a new shopping complex near King’s Cross station. A real building entirely made with Lego bricks, to do it Lego invited nothing less than the queen of pattern, the artist Camille Walala!
The perfect testimonial to bring beautiful patterns into reality! 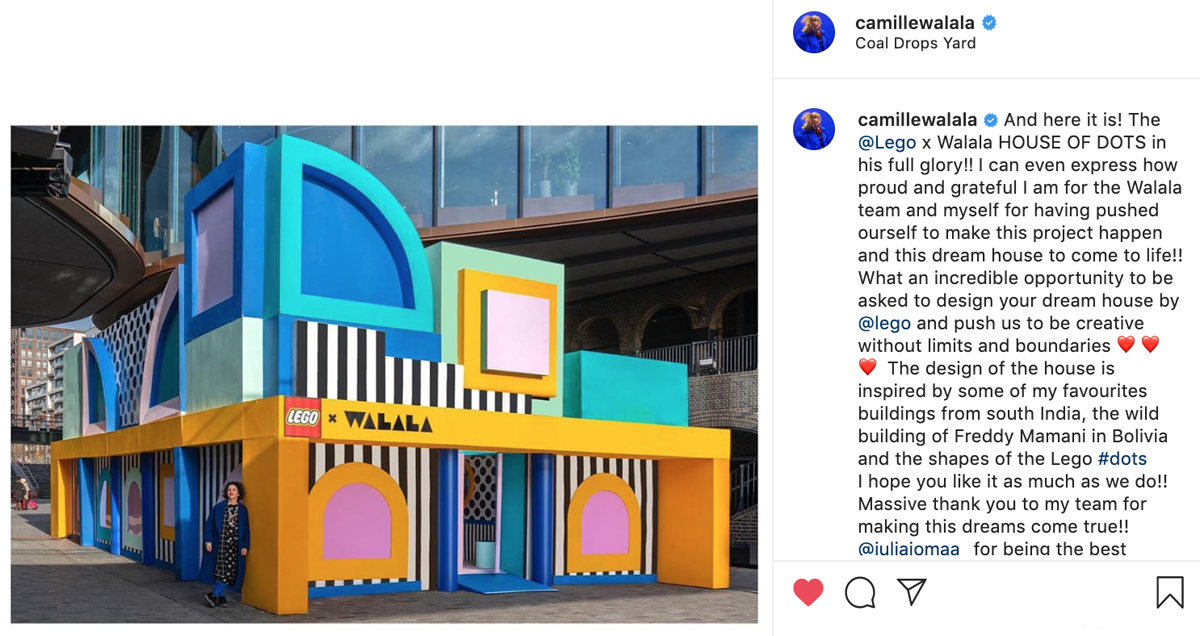 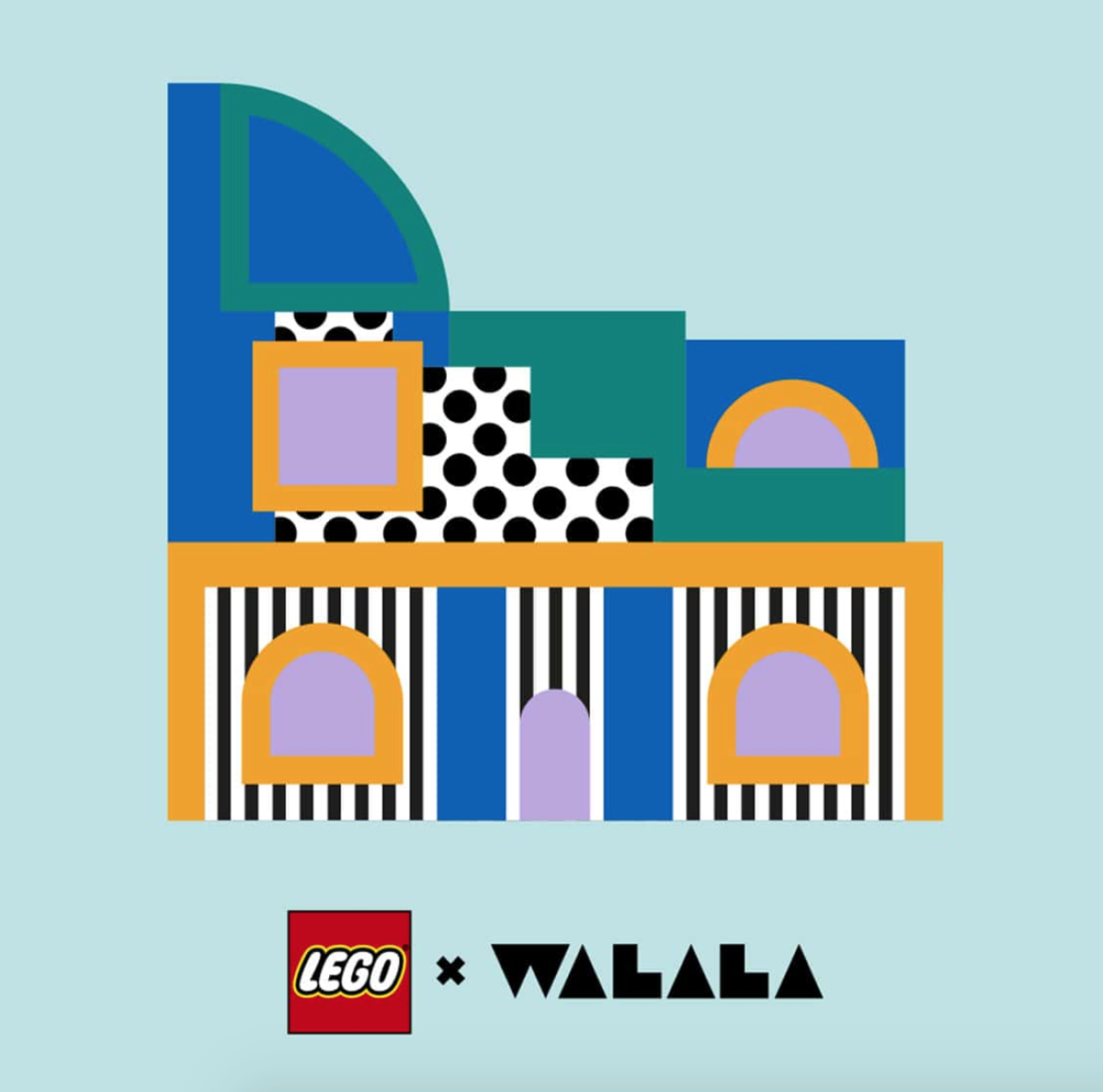 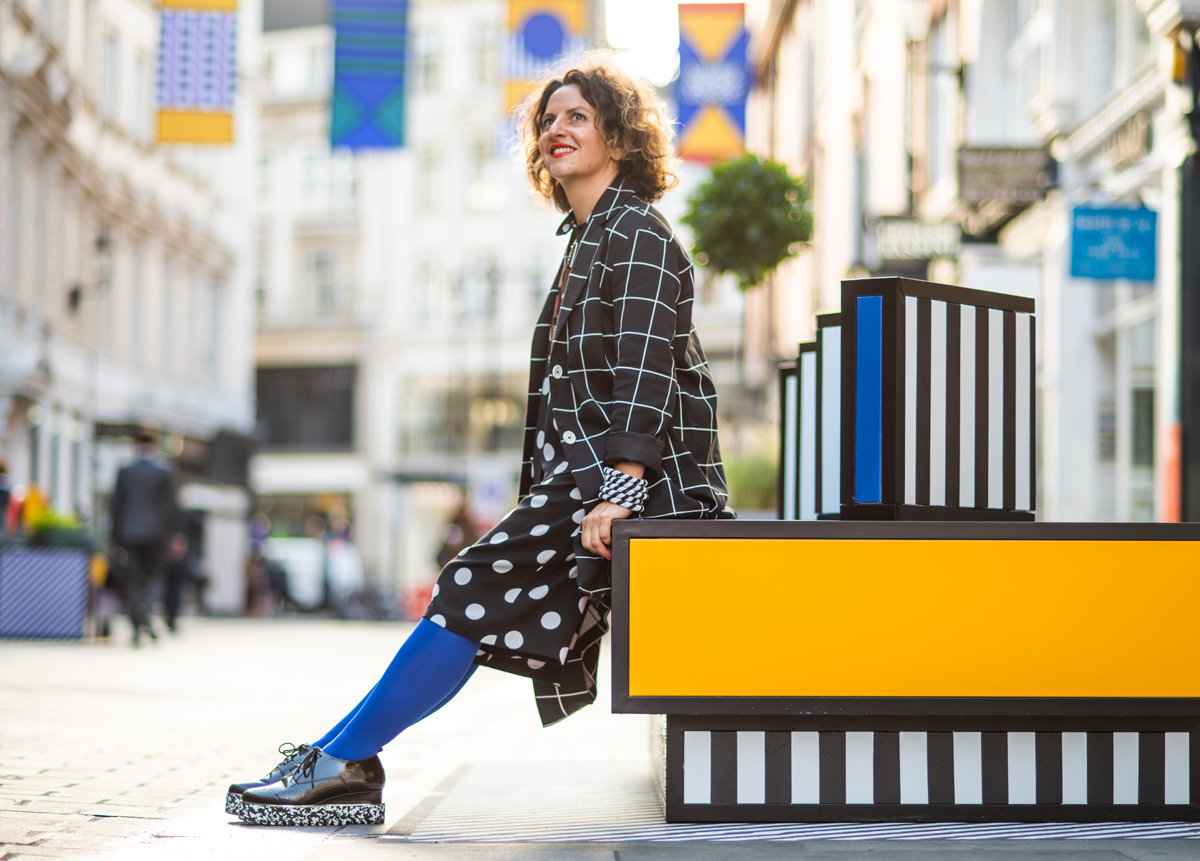 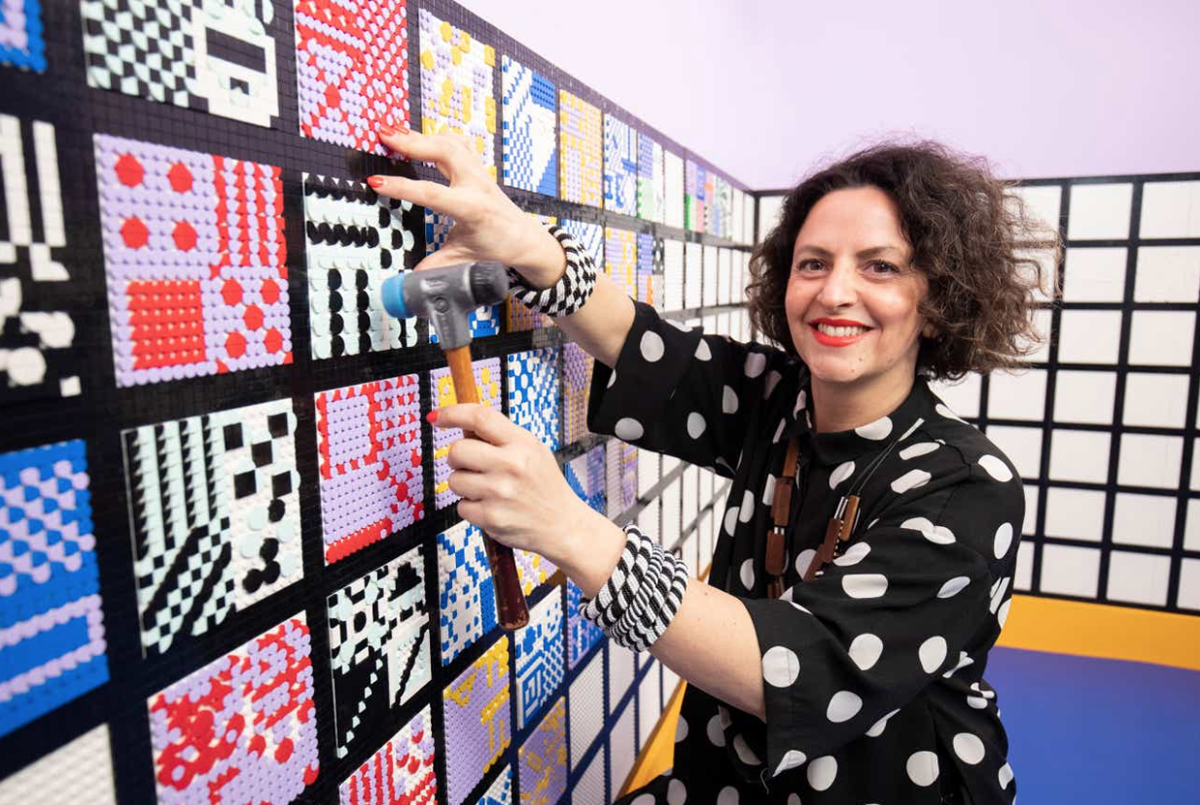 Five room where everything has been customised in Lego Dots. 180 children and a passionate group of Lego fan helped create the installation using over 2 million Lego tiles.

Camille Walala has been invited to bring pattern and colors into reality celebrating creativity and self-expression.

“It’s a joy to create a fun space where kids and adults can spontaneously express their creativity, make something beautiful and show off who they are. House of Dots captures all the exuberance and playfulness that people know me for, with something extra special: the chance to let your imagination go wild and create your own work of art. Oh, and there is also a slide.” Camille Walala

“Now it’s up to the kids. There is no right or wrong answer, is just about experimenting, freedom to go wild and do what they want.” Chiara Biscontin, Lego Designer

The artist Camille Walala designed a new colorful hotel in…