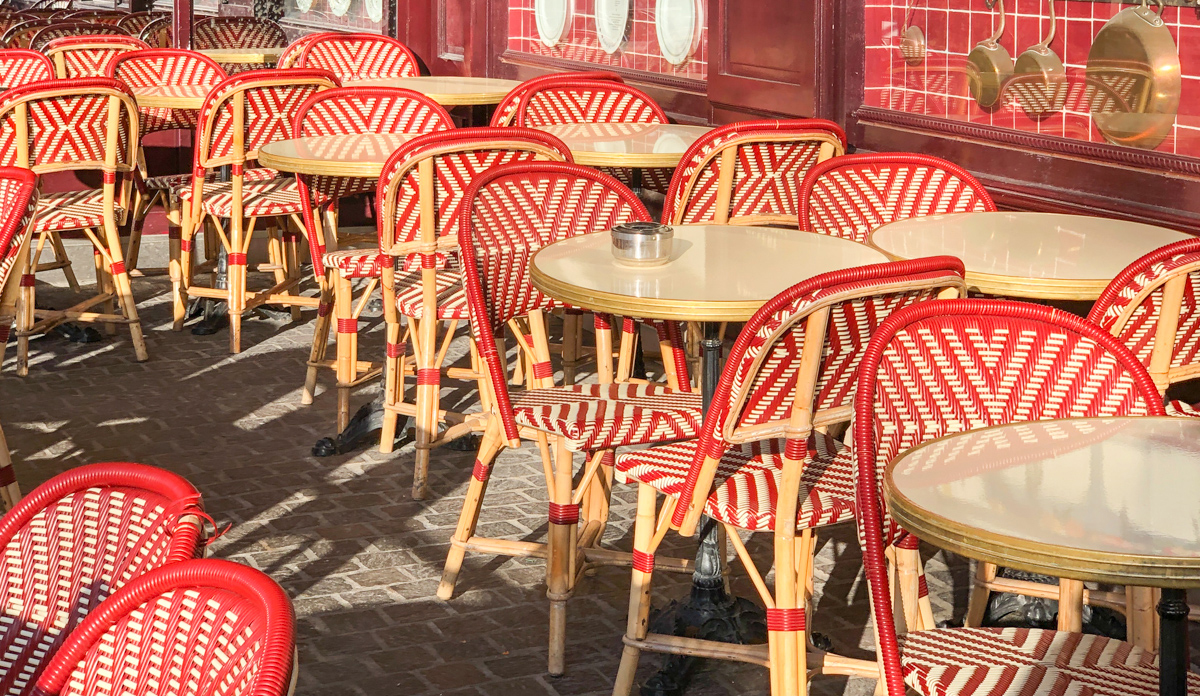 The story of the famous Parisian bistro chairs

The French love to sit at the bistro tables strictly outside, always, even in the harsh Parisian winters. But there would be no bistros if there were no boulevards, the large roads built in Paris between 1852 and 1870 following the urban planning by Baron Haussmann who changed the face not only of Paris but of the main European cities.

With the Haussmann urban reorganization the streets of Paris were enlarged and provided with pedestrian sidewalks perfect also for bistros outdoor!
Rattan woven chairs become immediately very popular. Since the beginning the main manufacturer of bistro chairs was the Maison Louis Drucker founded in Paris in 1885.
Maison Drucker is still in production today and it has now become a symbol of French craftsmanship and tradition. 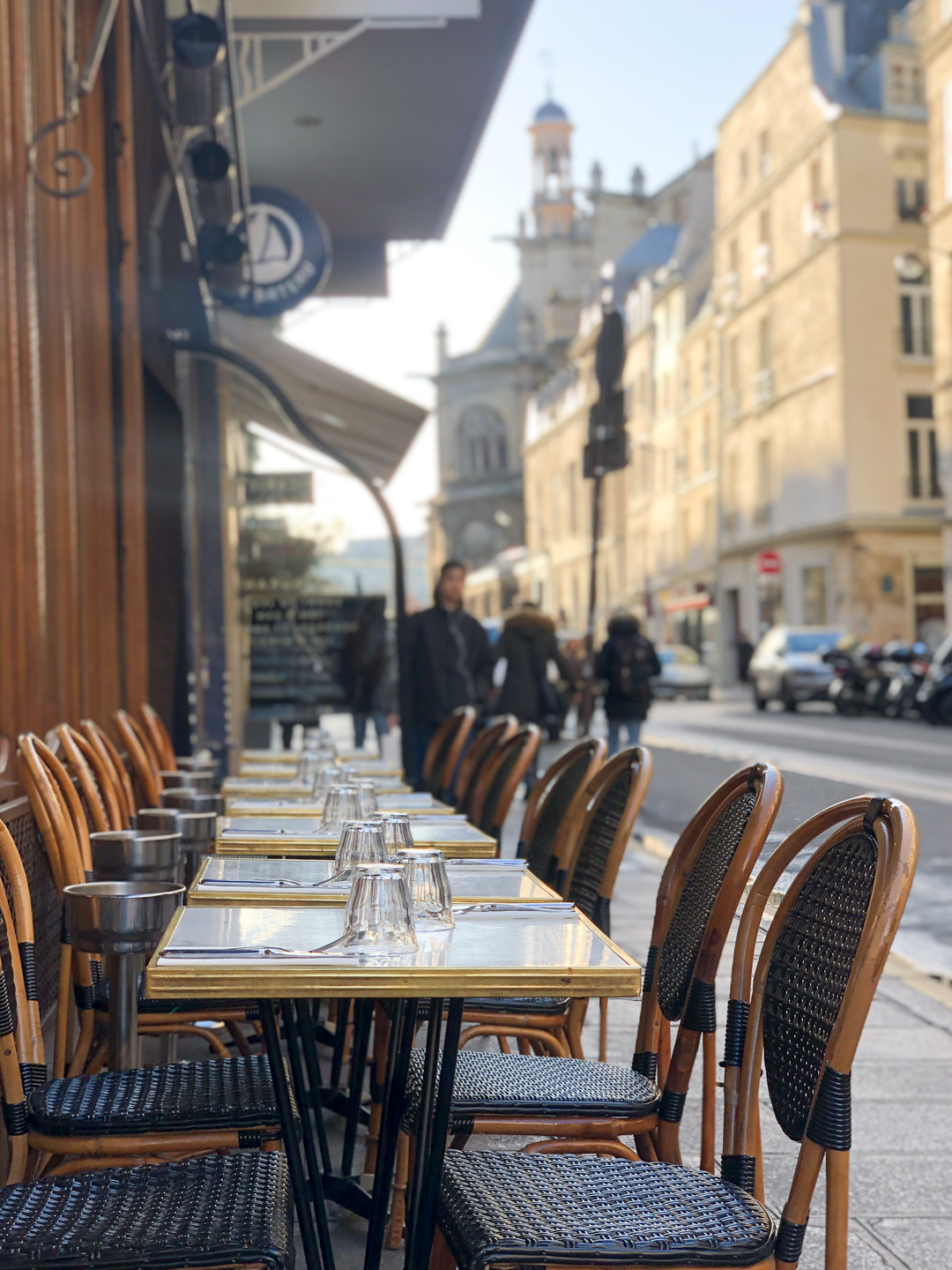 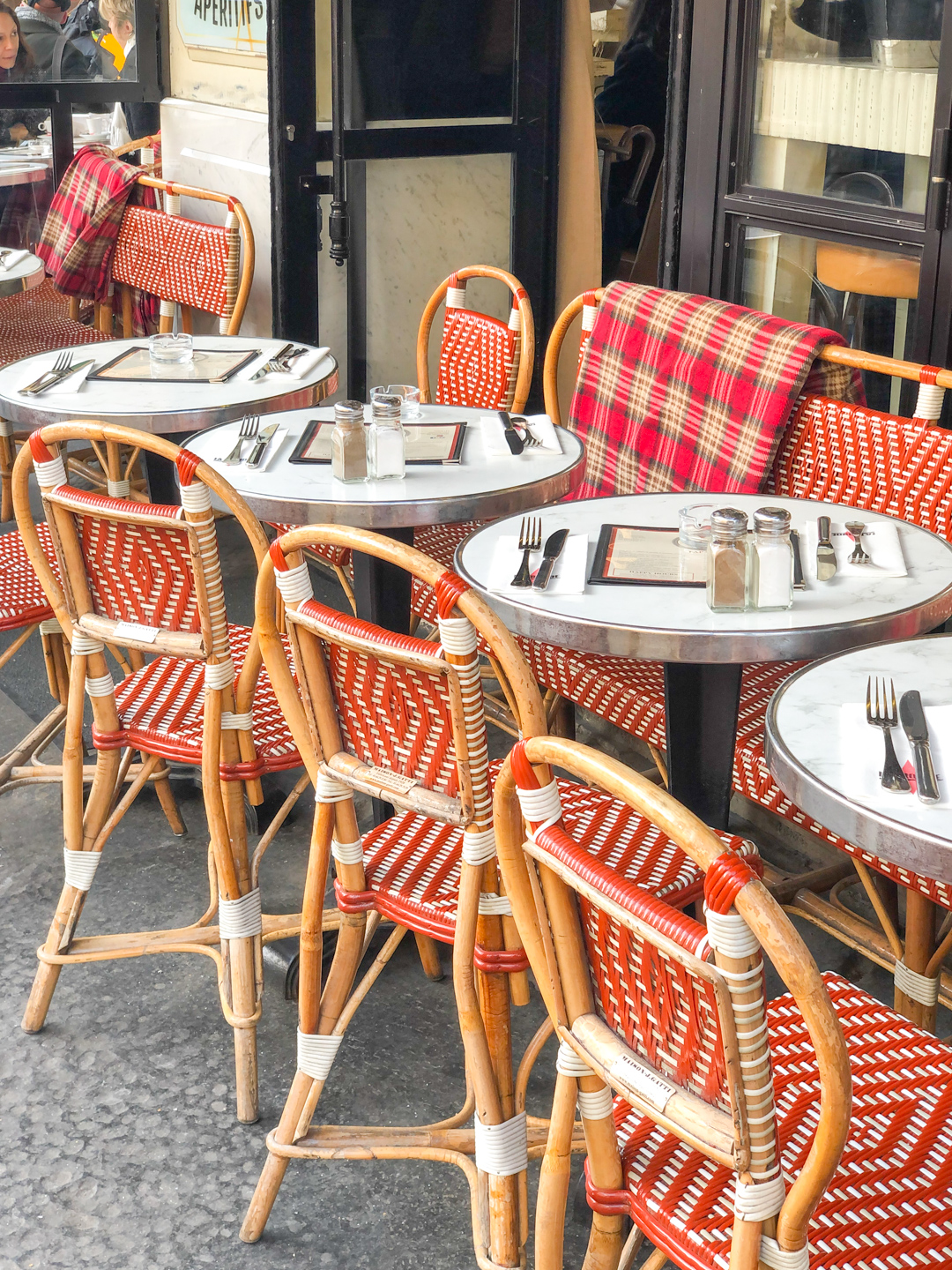 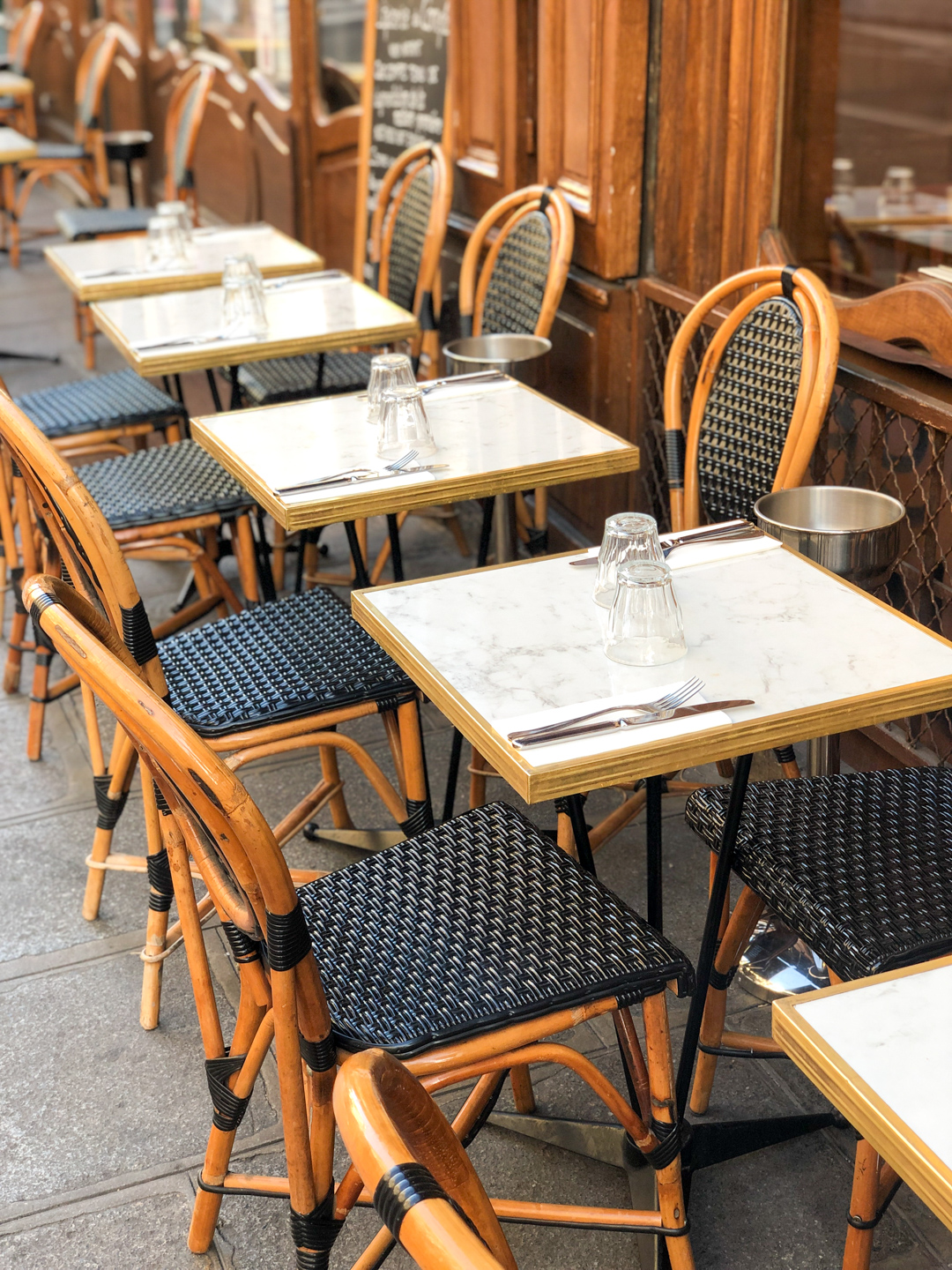 Why to use the rattan? At the end of the 19th century, exotic woods were very fashionable in Europe, also rattan is a very light and resistant material, also suitable for outdoor use.
There were Drucker chairs and armchairs on the Titanic, Claude Monet had them in his studio at Giverny… Drucker chairs and armchairs were in fashion and they were not only used in the elegant Parisian bistros, but also in the living rooms of the French bourgeoisie.

The main feature of the bistro chairs are the beautiful weaves. Initially they were also made of rattan, today they are made of Rilsan, another natural but much more resistant fiber (it can resist from -50 ° to + 70 ° without problems!) produced only in France. 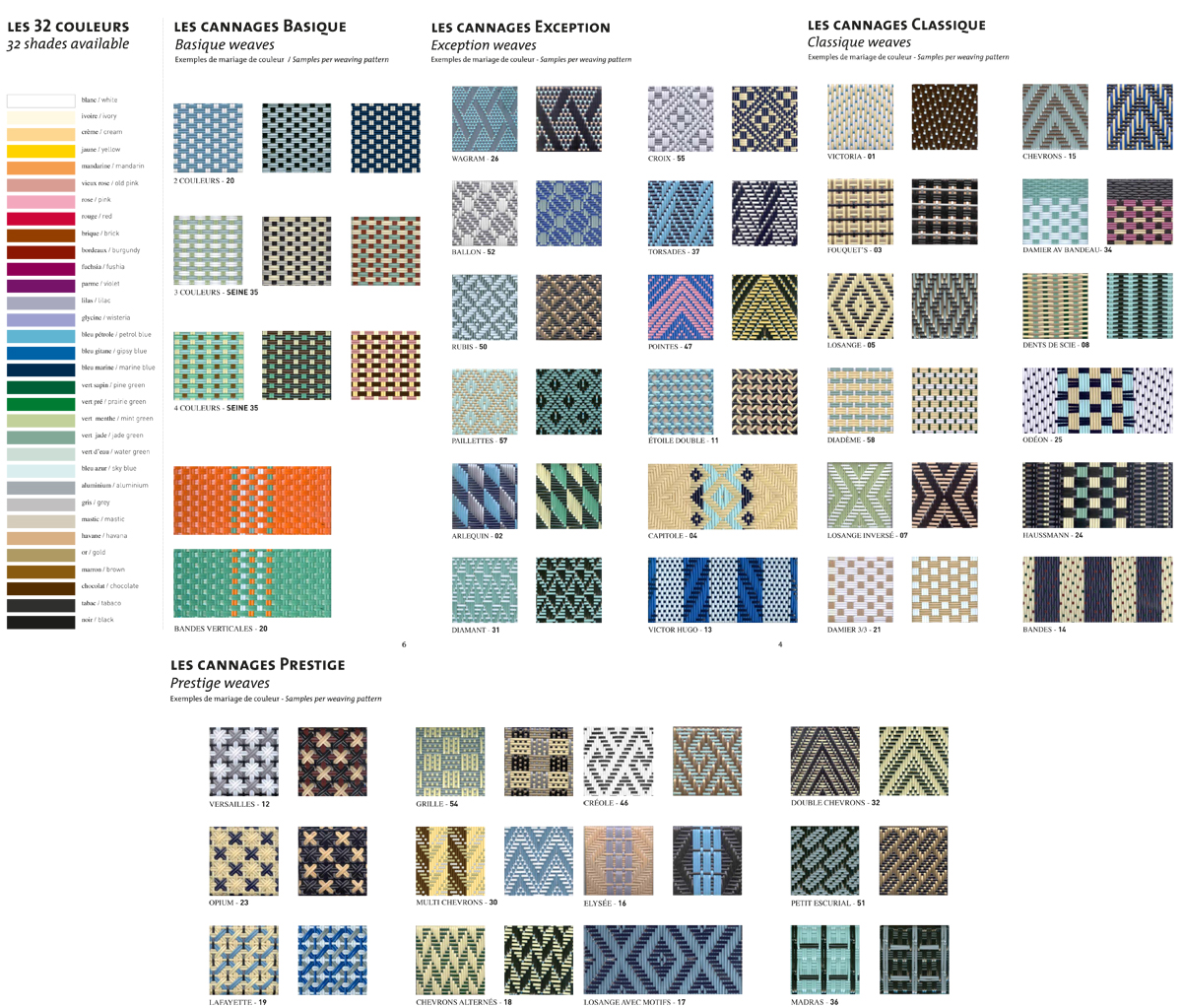 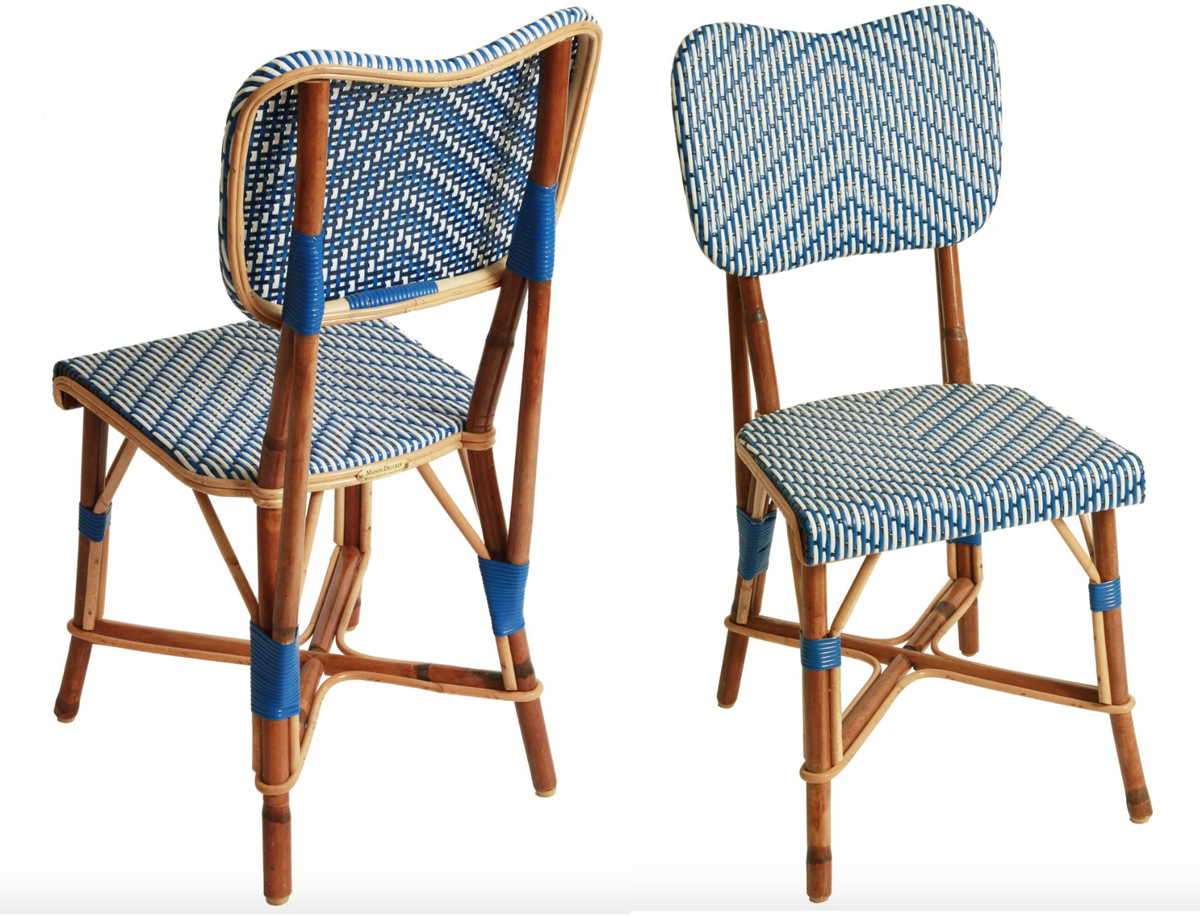 Still today Drucker chairs are produced (and widely imitated) entirely by hand in over 100 models (chairs, armchairs, with or without armrests, stools, benches… there are even chairs/armchairs and high chairs for children!) , for each chair it takes at least 15 hours of work and the prices range is from 200 to 900 euros per piece. 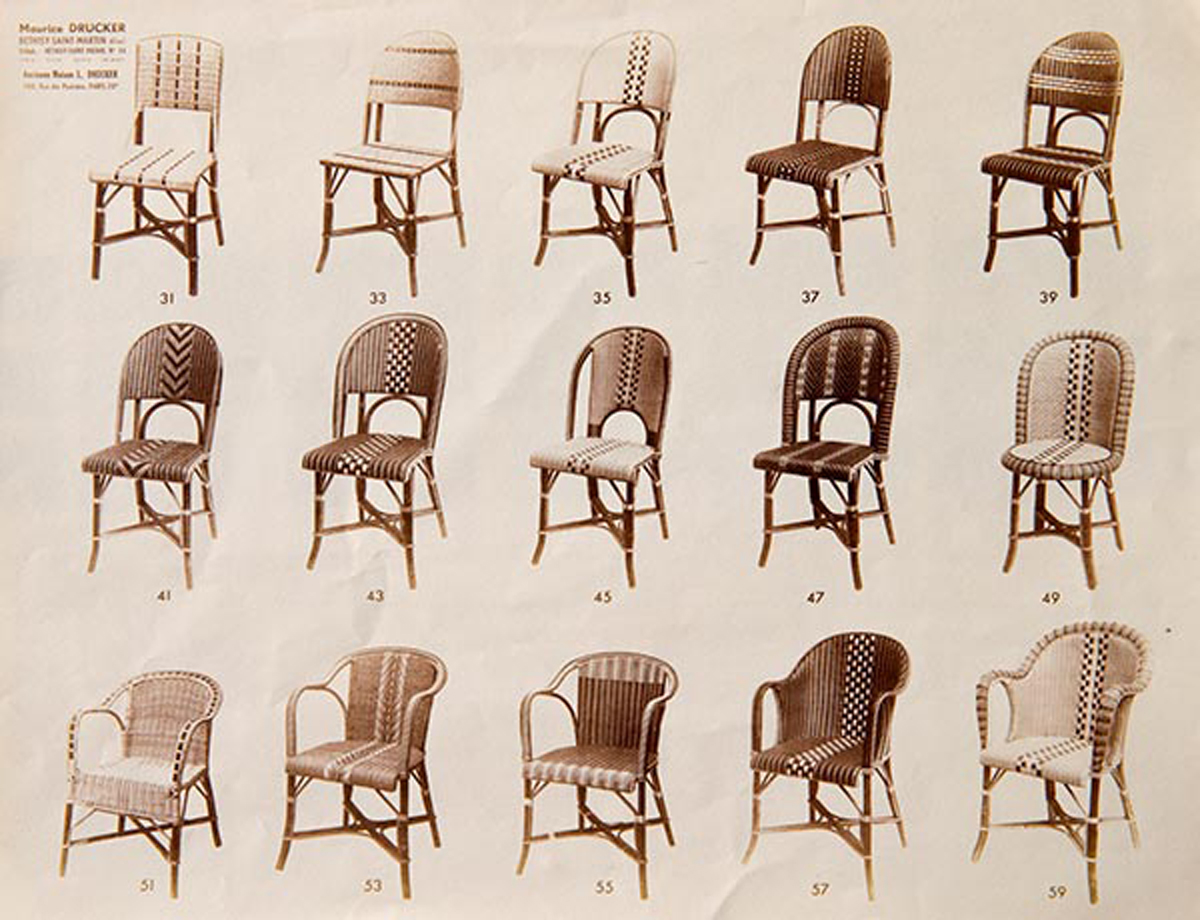 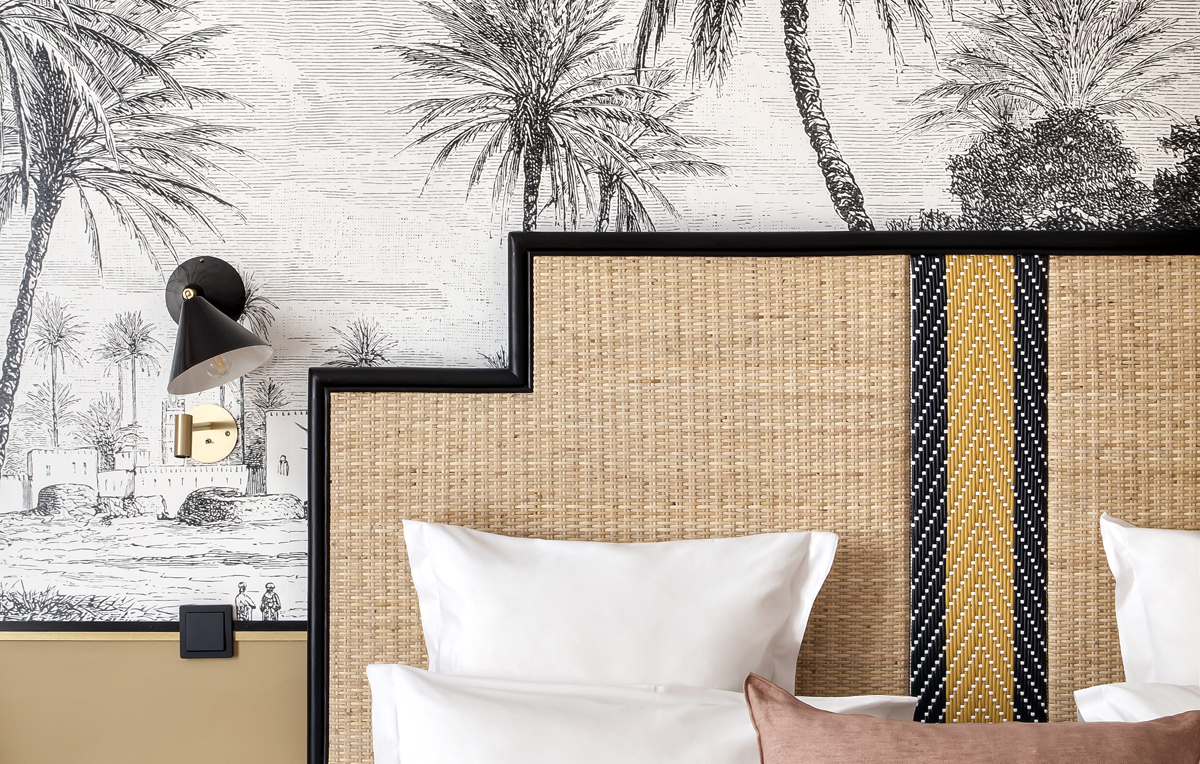 The next time you’ll be in Paris relaxing in a bistro, check if you find the metal label of Maison Drucker (or Maison Gatti, the other historical manufacturer of bistro chairs since 1920), you may be sitting on a piece of Parisian history!

Notre Dame after the fire: it’s time to rebuild it

A dreamy hotel in Paris where find many décor ideas

A basketball court full of colors in Paris