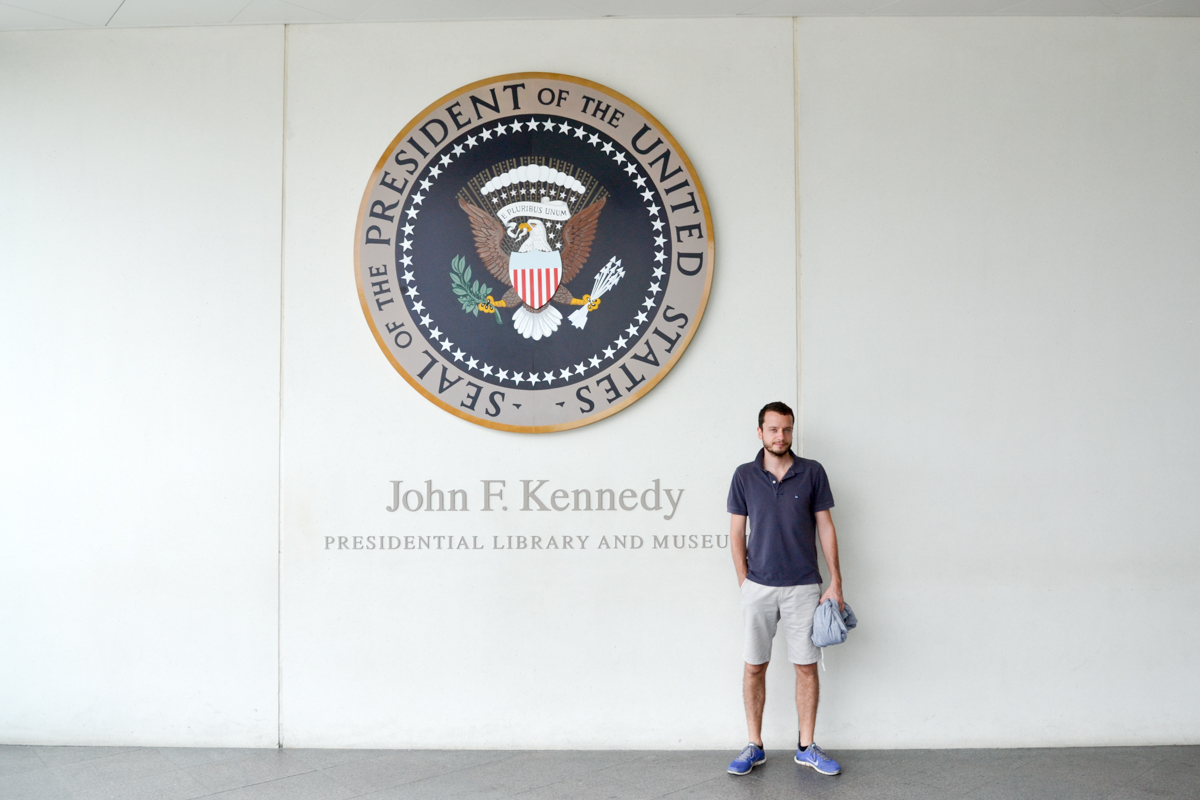 From Boston to Cape Cod discovering the Kennedy’ saga

The East Coast of the United States is a place full of history, all started from here with Pilgrim Fathers and here you can discover the story of the most famous family of the Country: The Kennedys.

John F. Kennedy was born in Massachusetts on May 29, 1917, his grandfather was been the Boston mayor.
Here on the East Coast you can discover the story of John F. Kennedy and his family. From the family house (today it’s a museum) in Brookline, a small city center near Boston, through Harvard where JFK attended in 1936 (you can easily go to Cambridge – where the university is located – by few minutes of subway from downtown Boston) to 122 Bowdoin Street that was Kennedy’s headquarters during the election campaign.
You can also see the JFK bronze statue in front of the Massachusetts State House or visit Rose Kennedy Greenway, the park dedicated to the memory of President Kennedy’s mother. 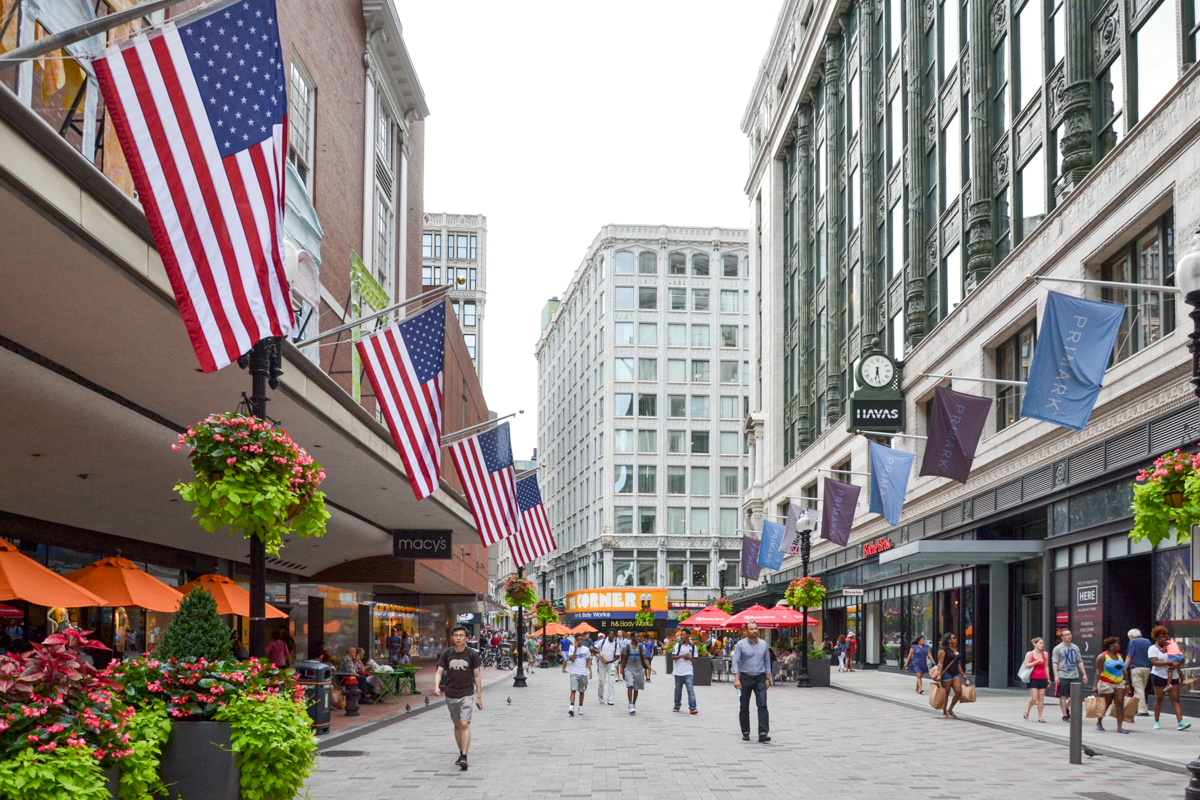 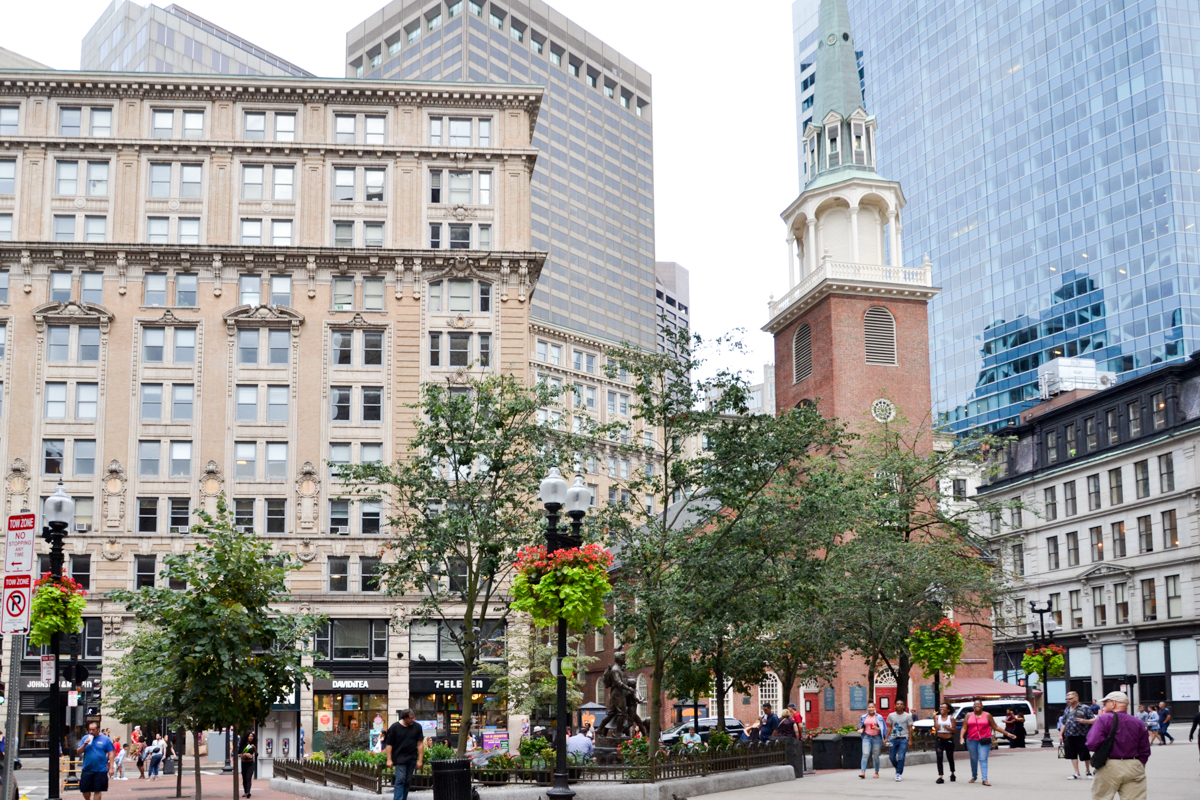 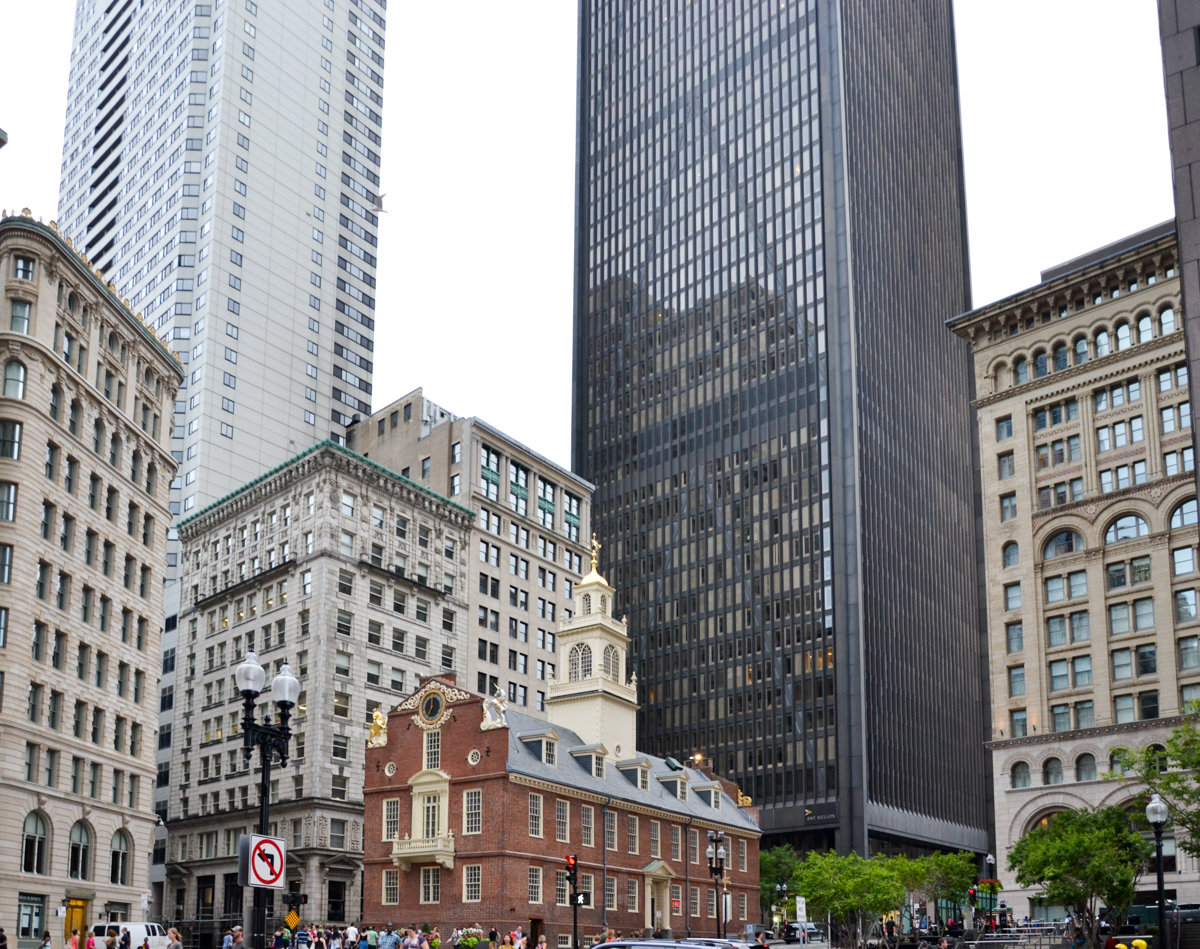 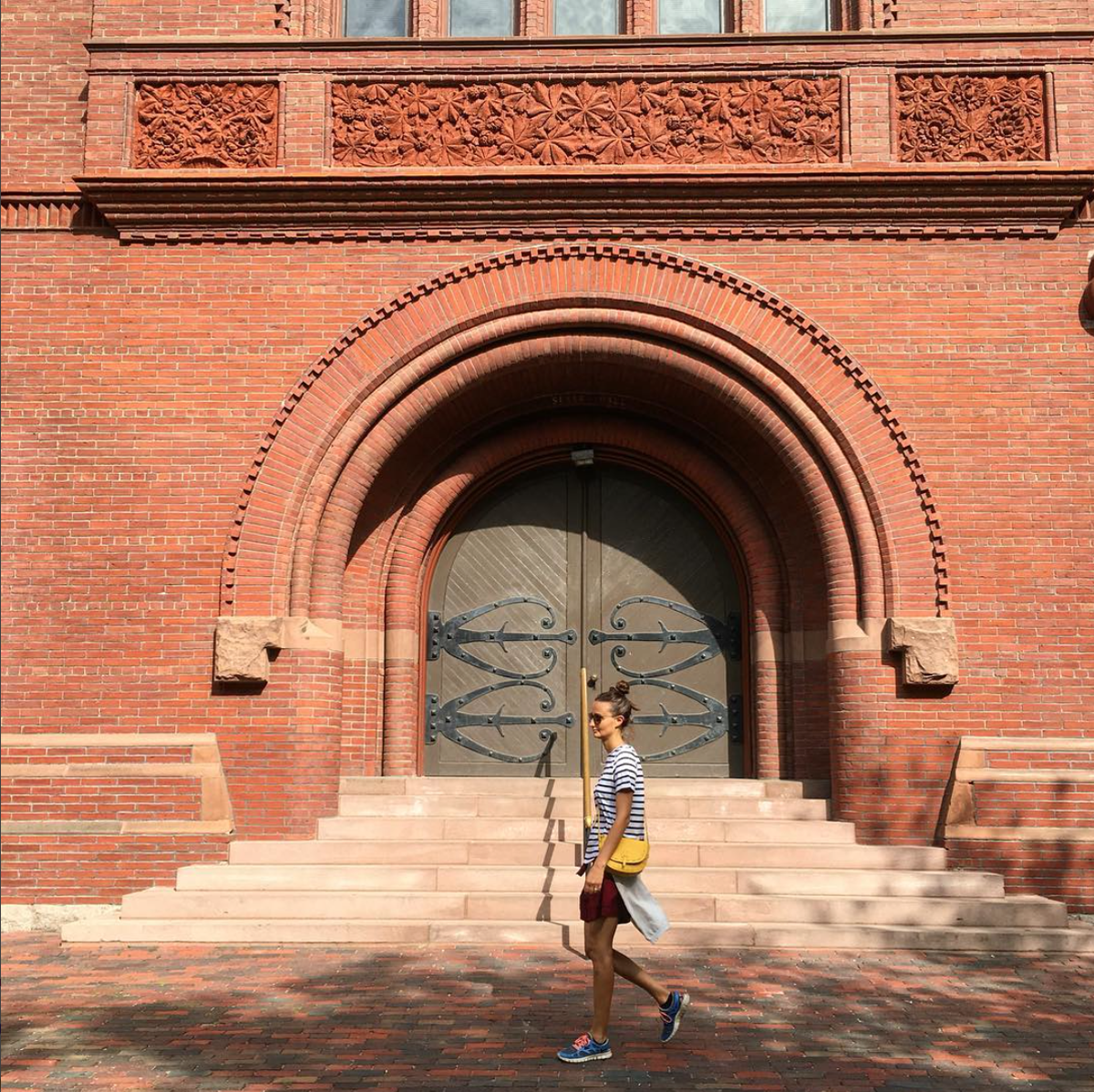 Here you can discover the entire John F. Kennedy’s life until his death (the exhibition ends just before Dallas) and is full of historical memorabilia, clothes and even a faithful reproduction of the White House interior. 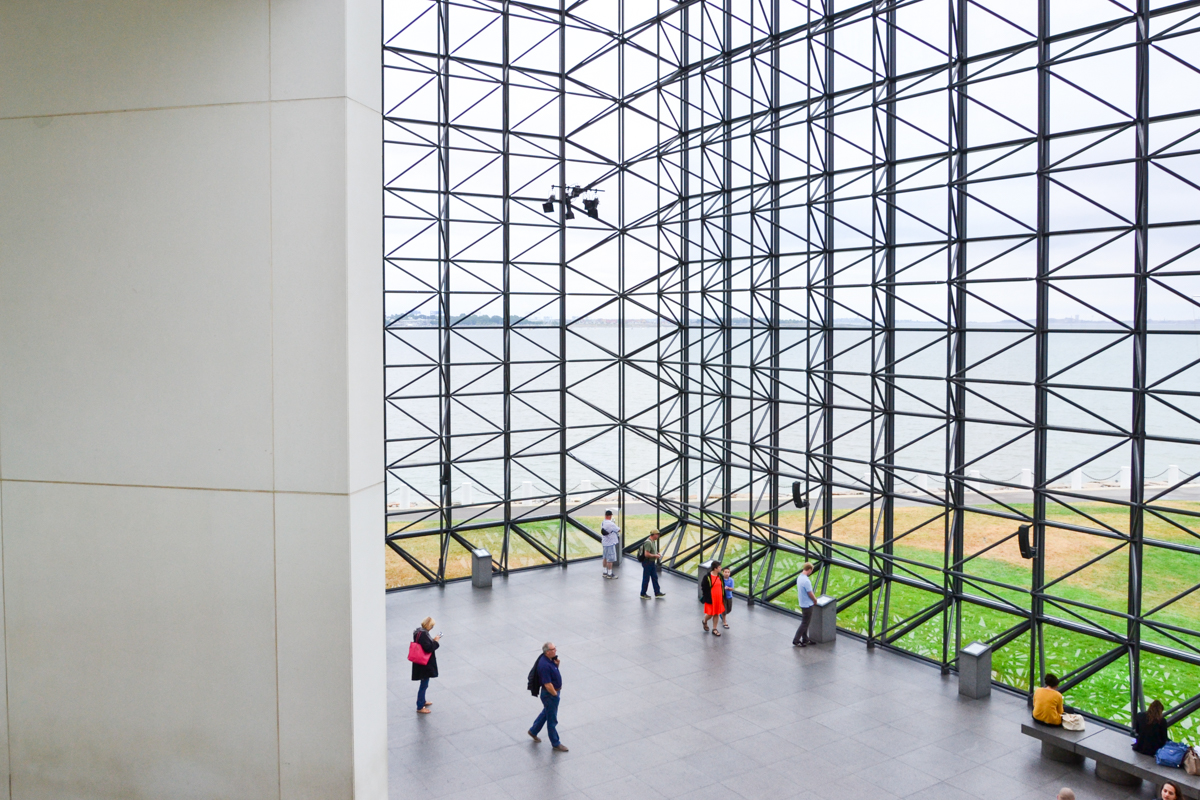 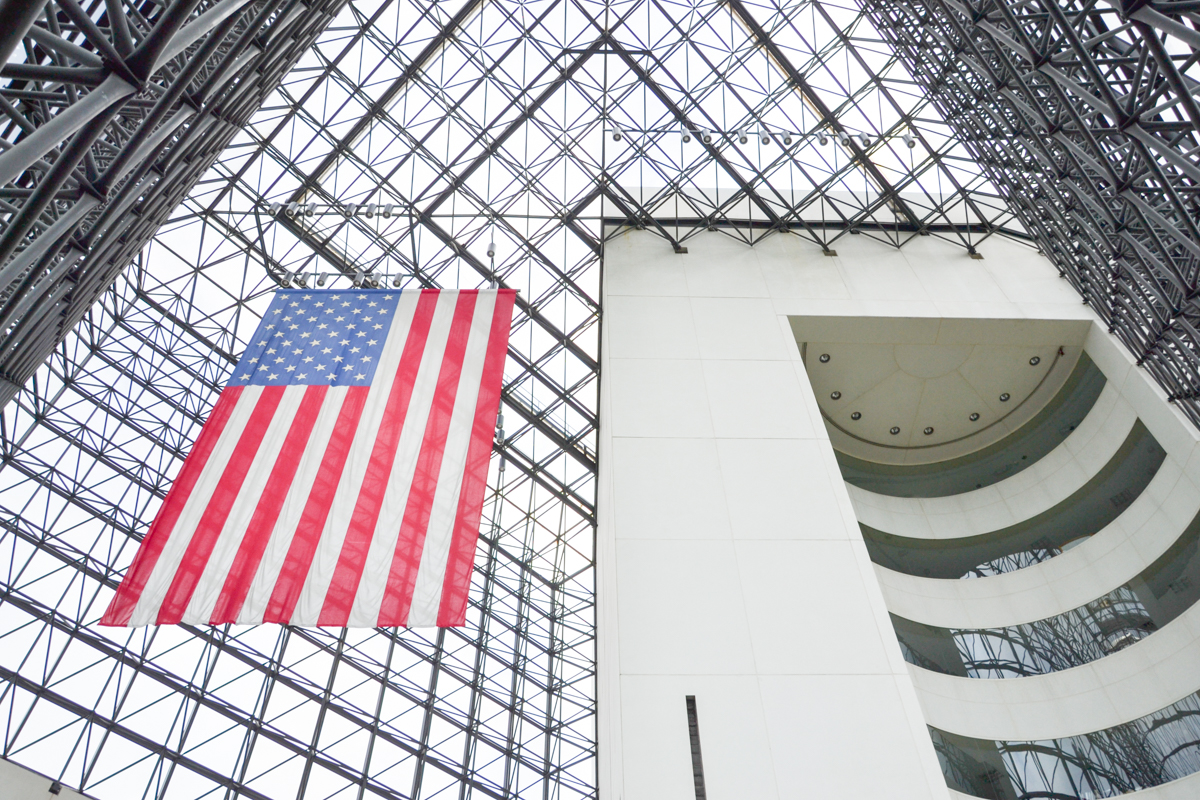 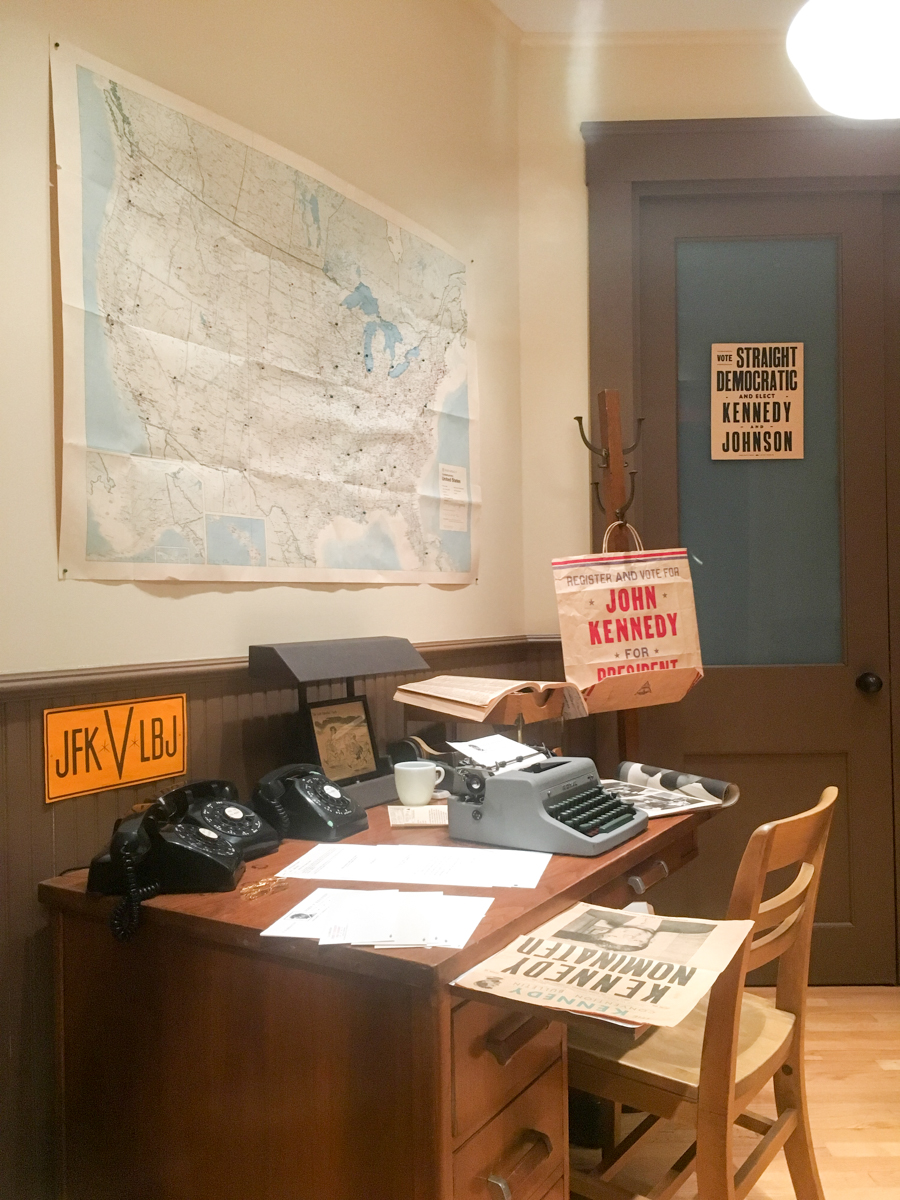 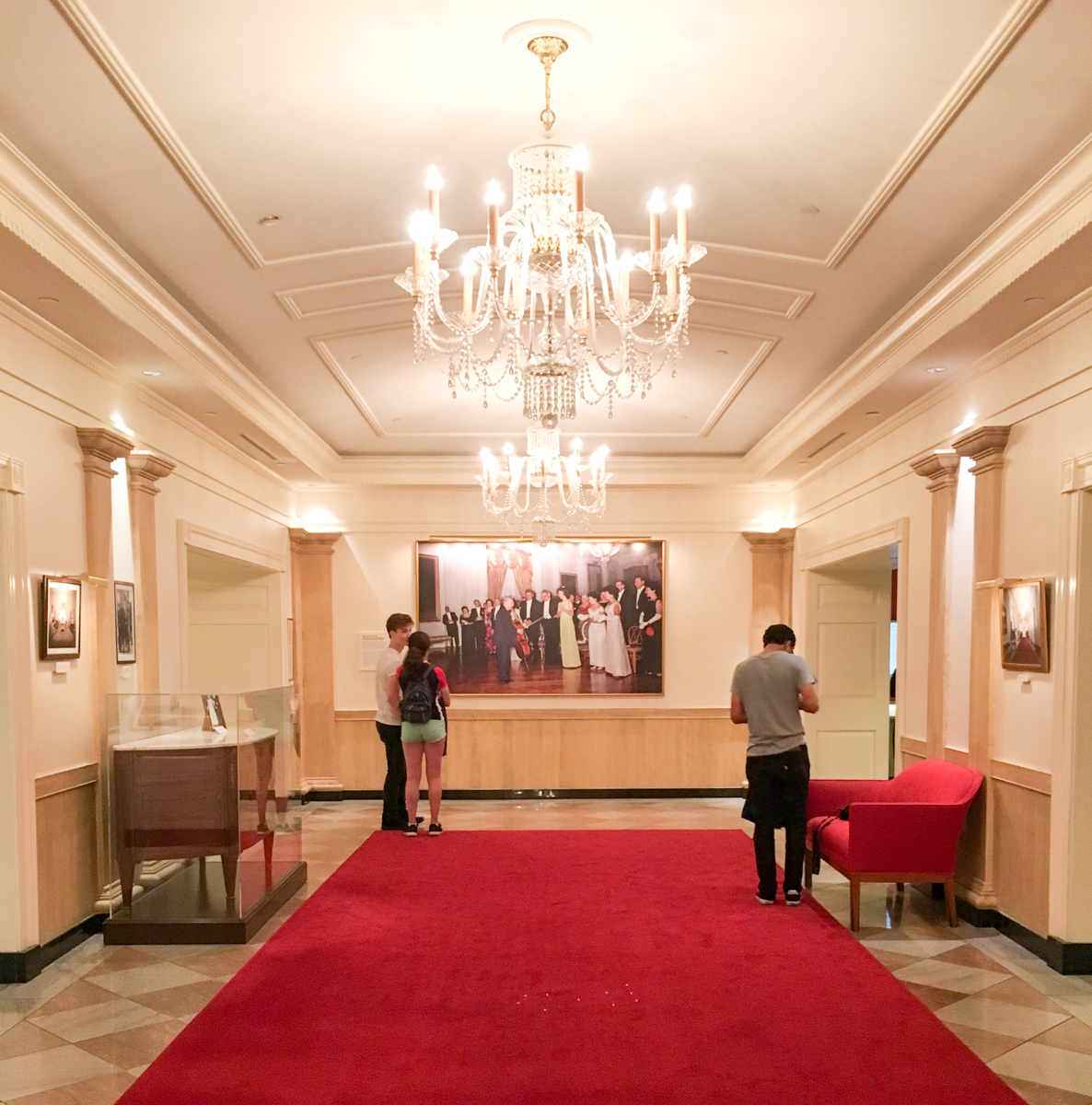 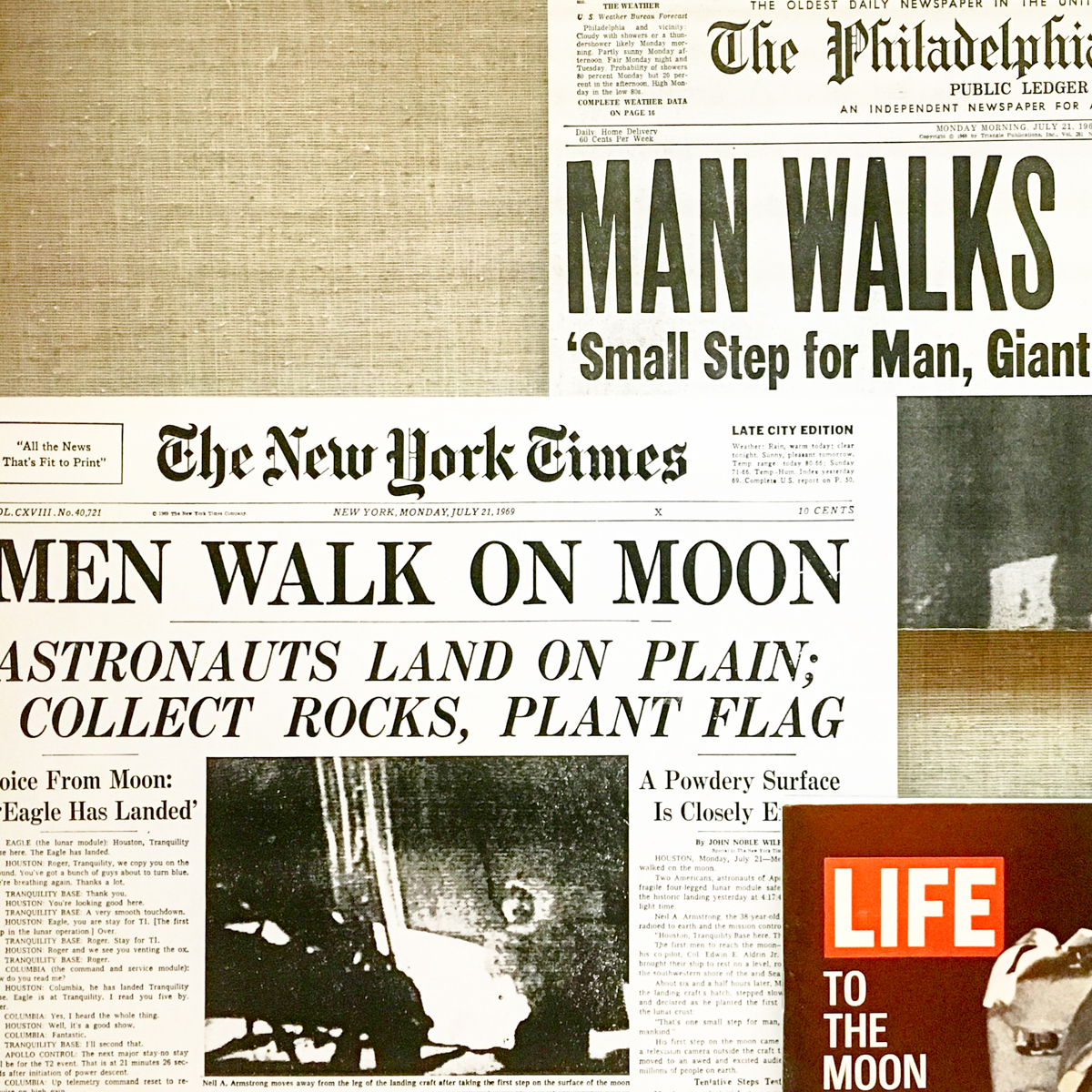 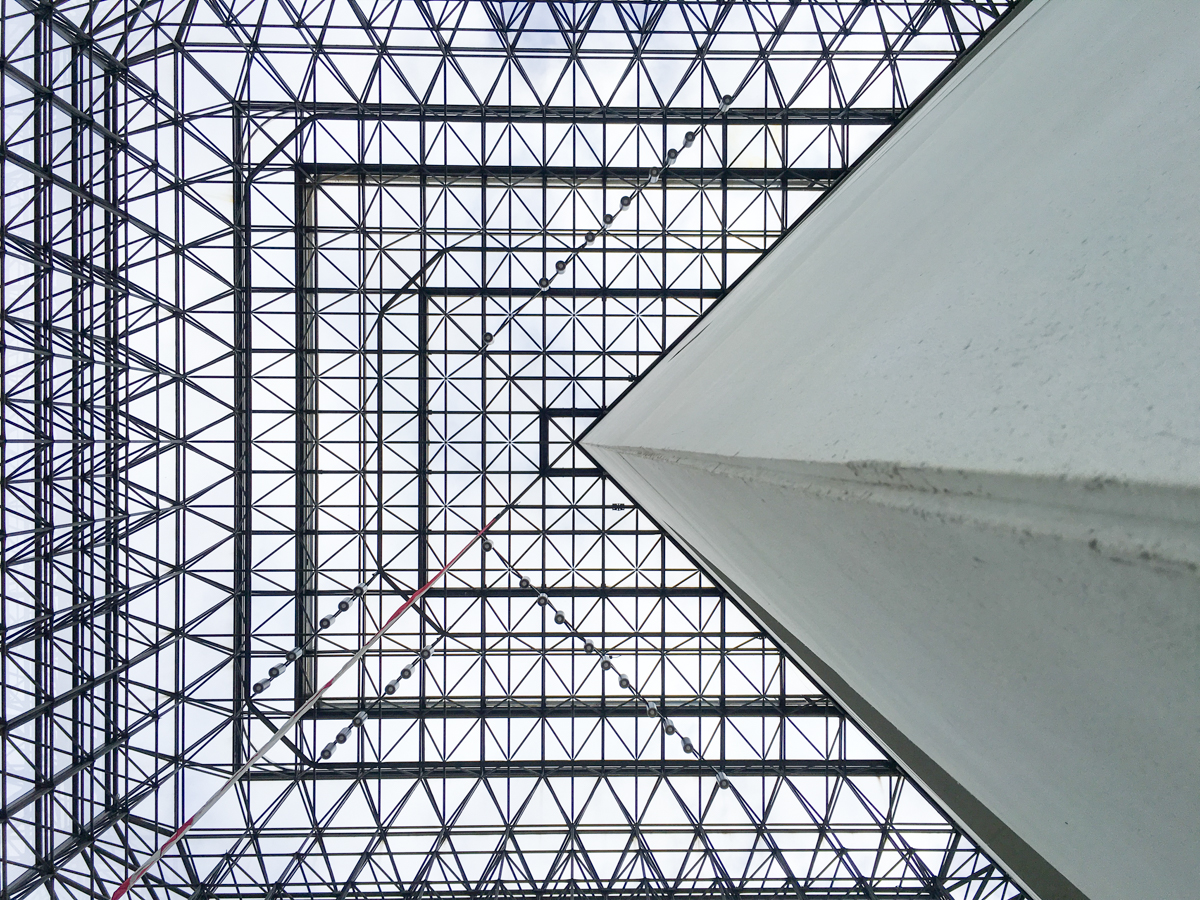 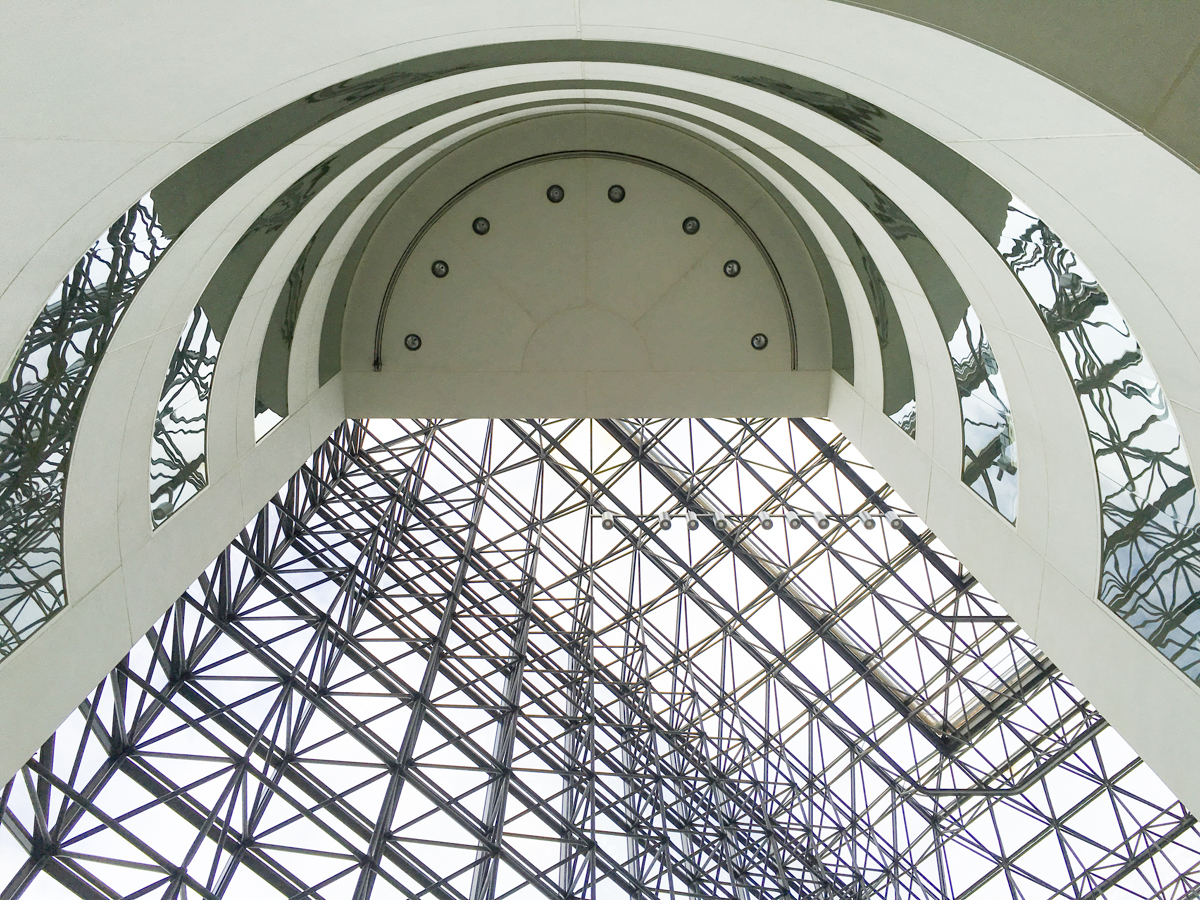 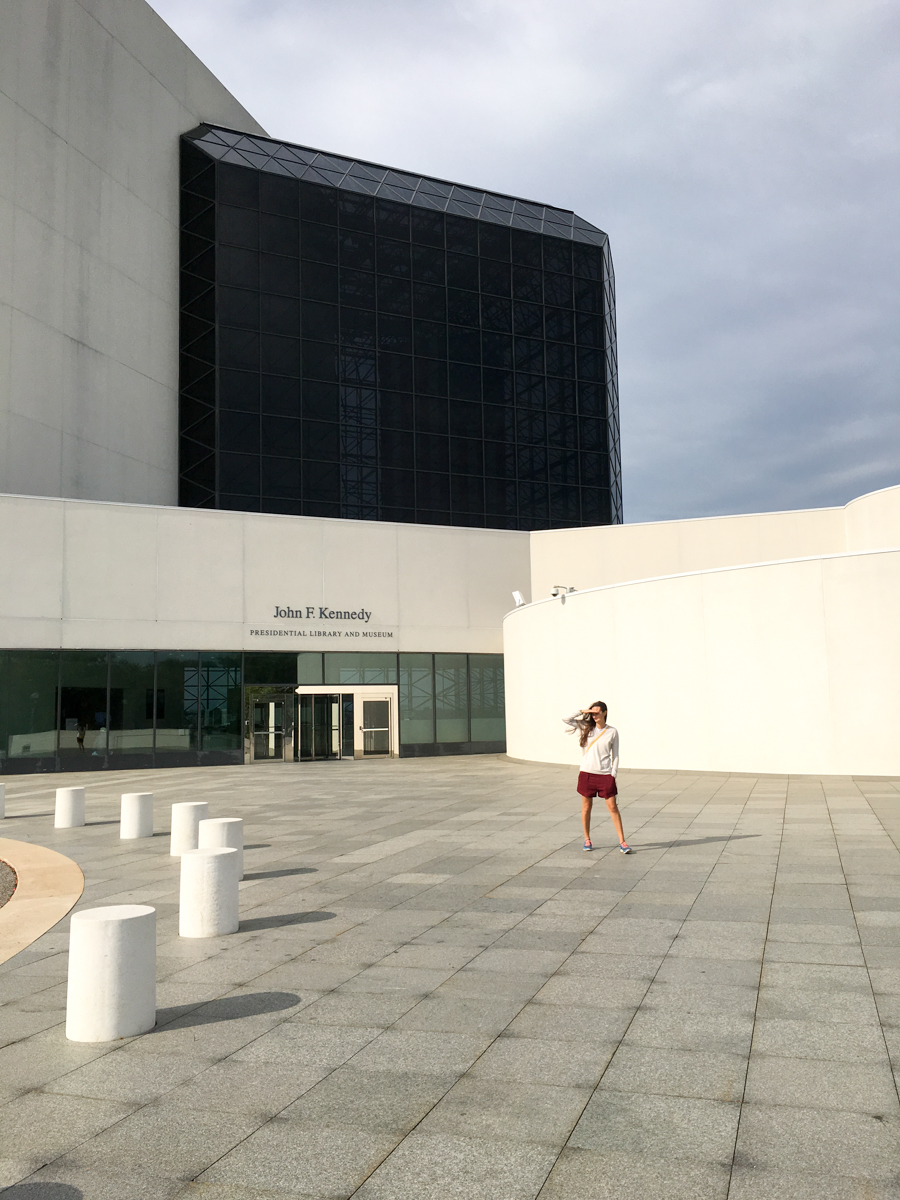 “Change is the law of life. And those who look only to the past or present are certain to miss the future” John F. Kennedy

But there is no other place that evoke the Kennedy’ saga more than Cape Cod, the New England peninsula. Hyannis, a very nice coastal town that really deserves a visit, was (and still is) the official Kennedy’s kingdom, you can not count the many photos of John and Jackie taken here by boat, on the beach, in the garden … It was the place for Summer holidays, happy days, but also where the Kennedys go after every tragedy and funeral, the Kennedy family has faced too much, so many that someone speak of a real curse. 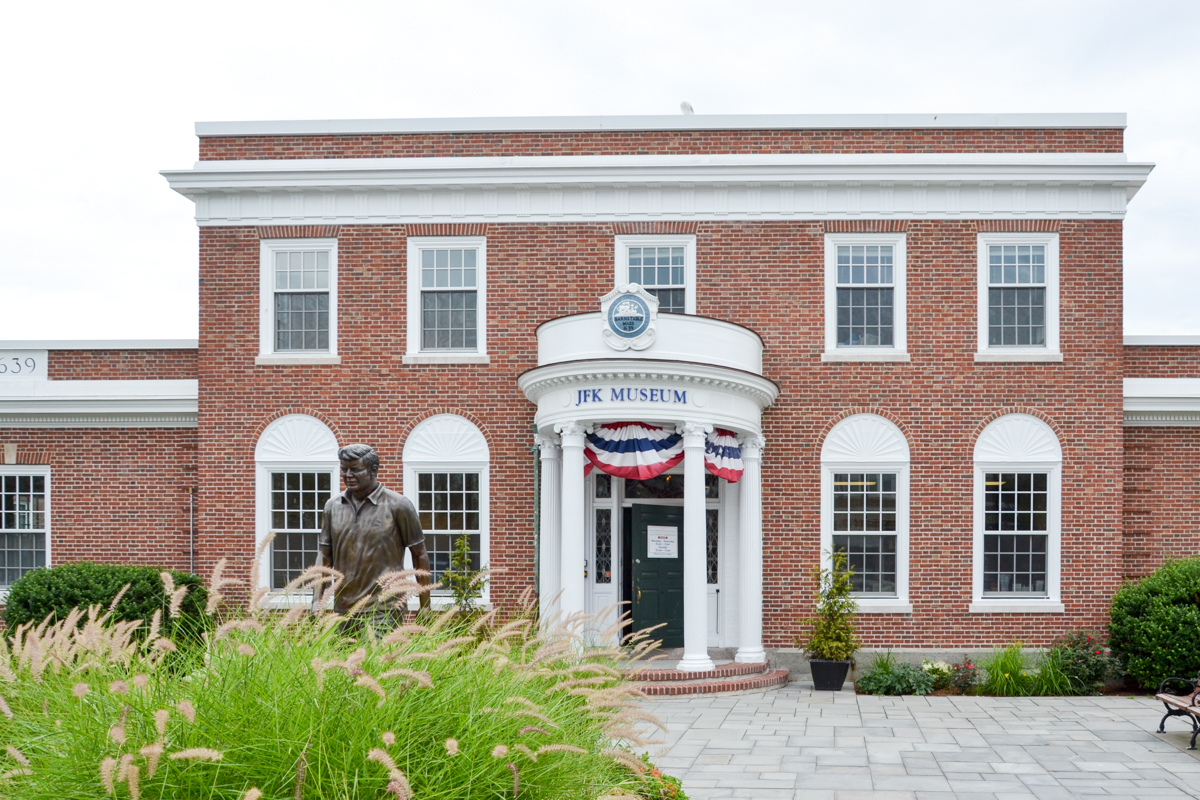 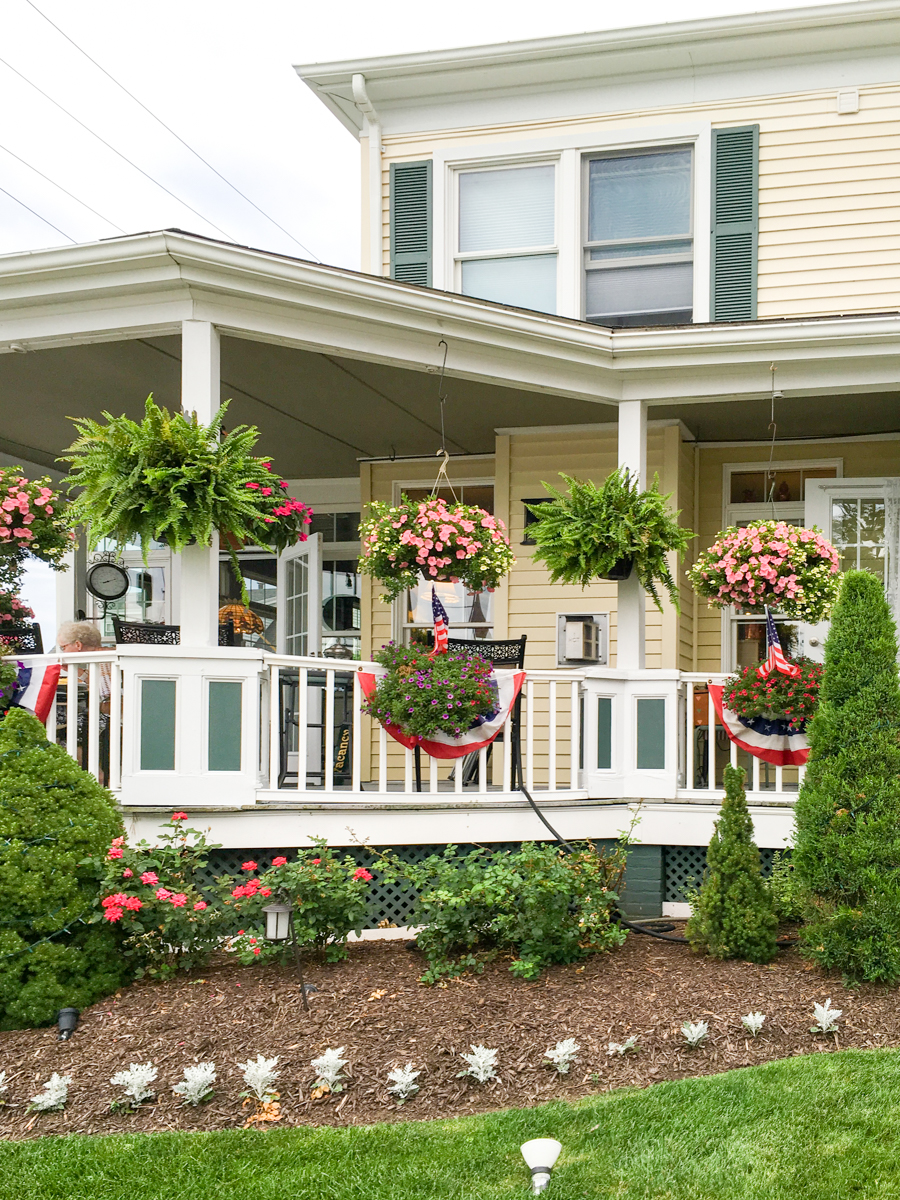 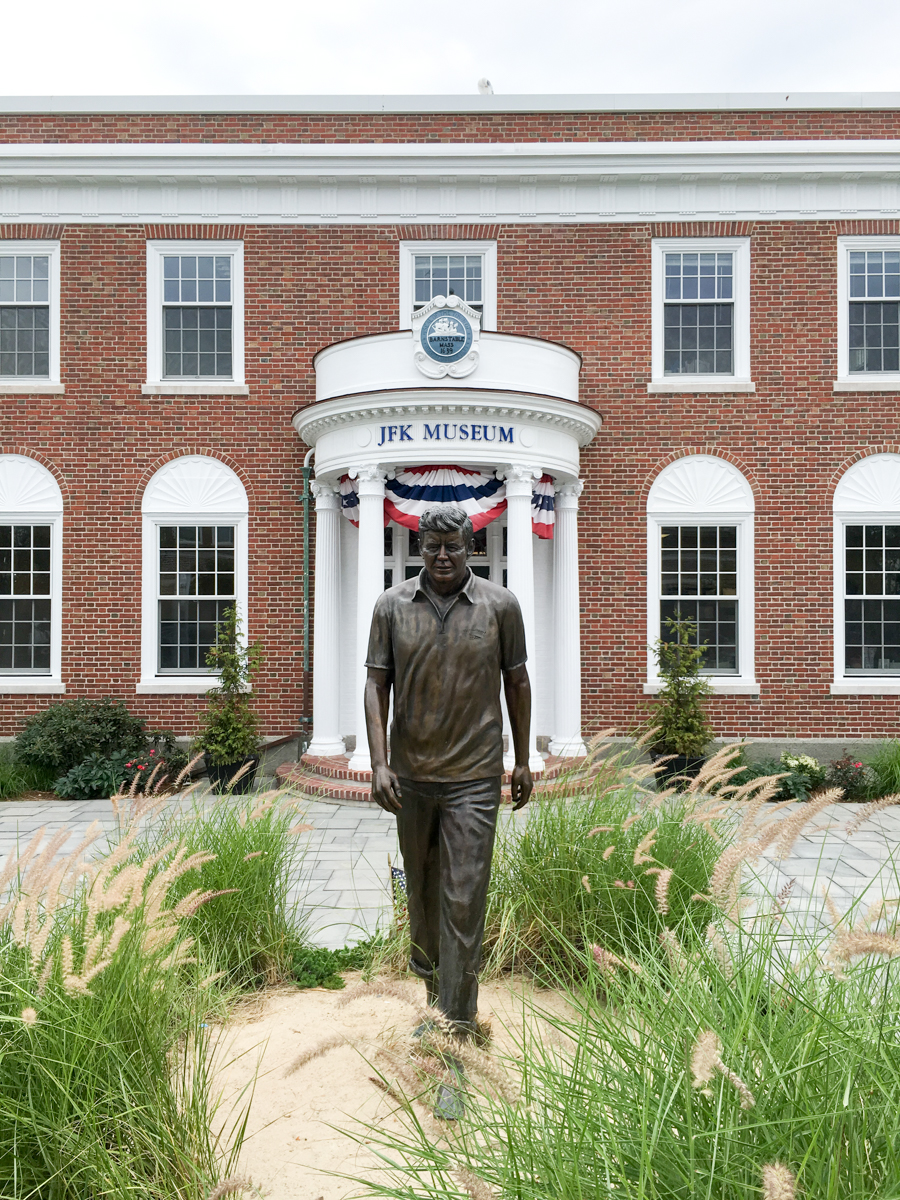 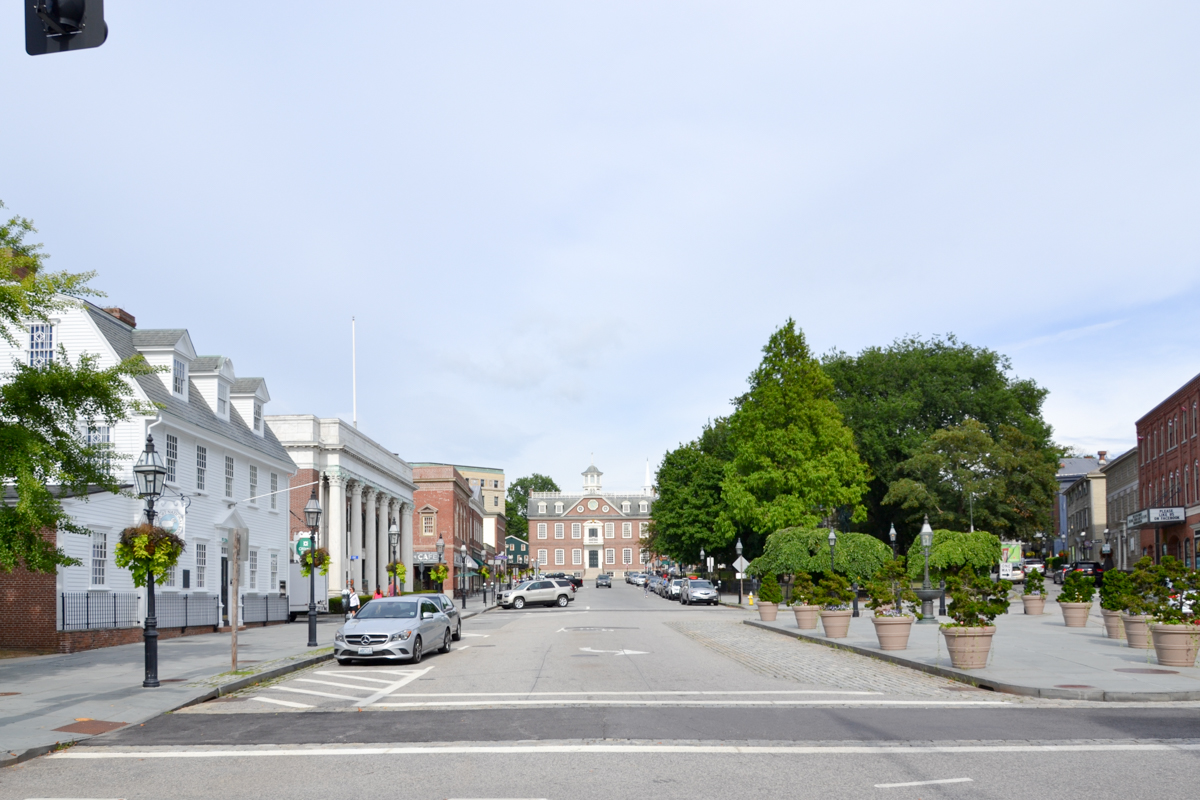 The best place to start your visit is the John F. Kennedy Hyannis Museum where you’ll learn all about the family.
What you can not see is the famous Kennedy Compound, although there are several boat trips offering the chance to see it from the sea. After the election to presidency in 1960 JFK pronounced here his first speech!
Do not miss a fish and lobster dinner at one of the restaurants in the town’s marina. 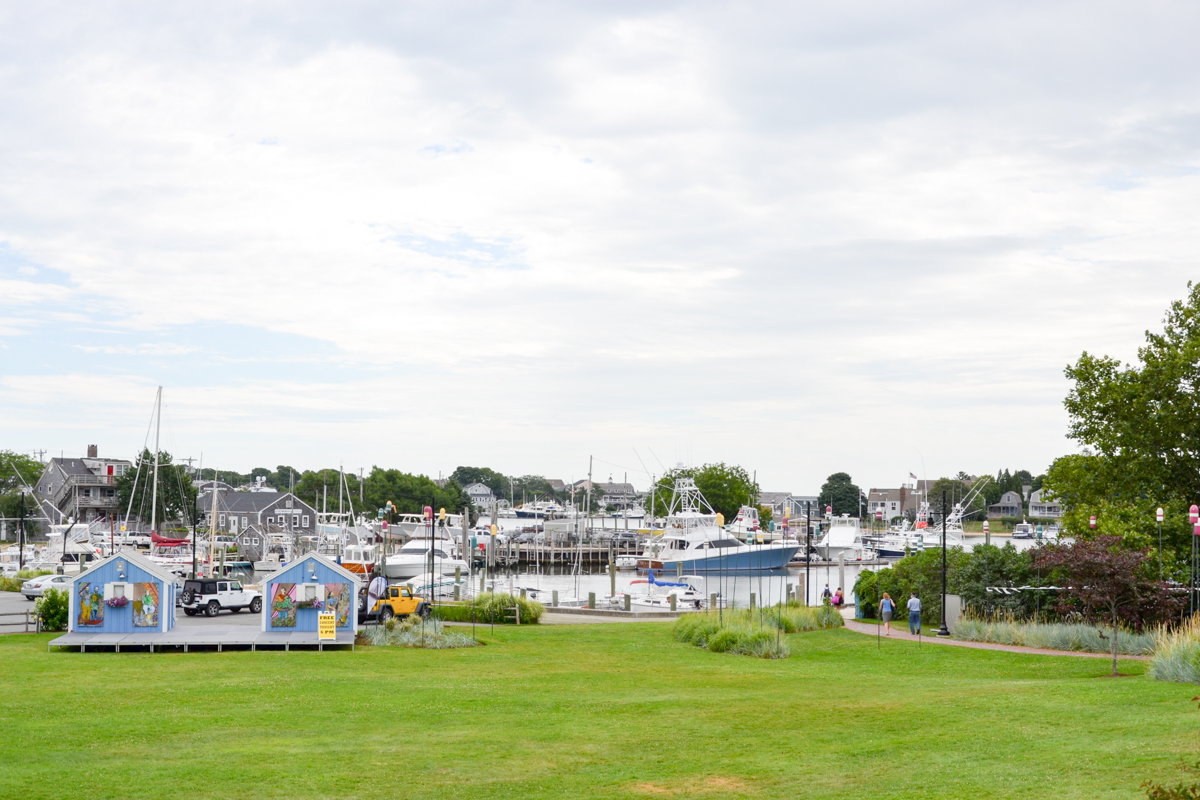 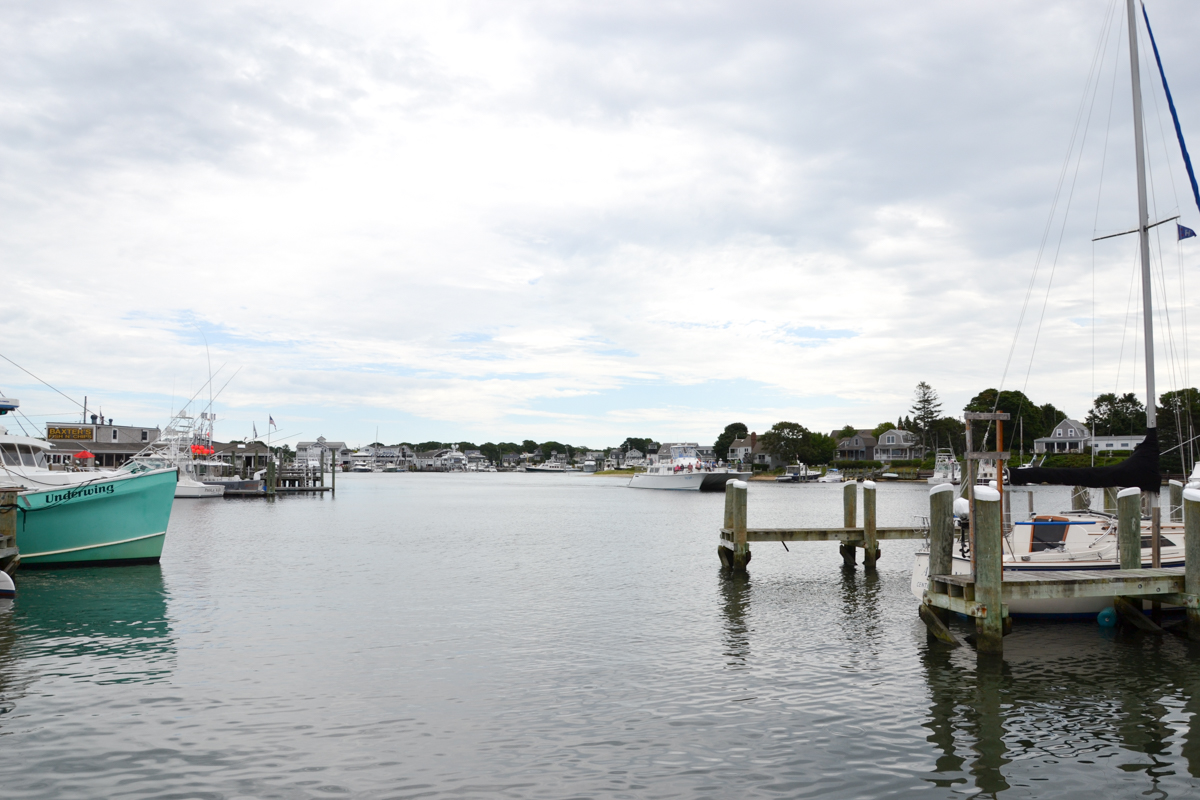 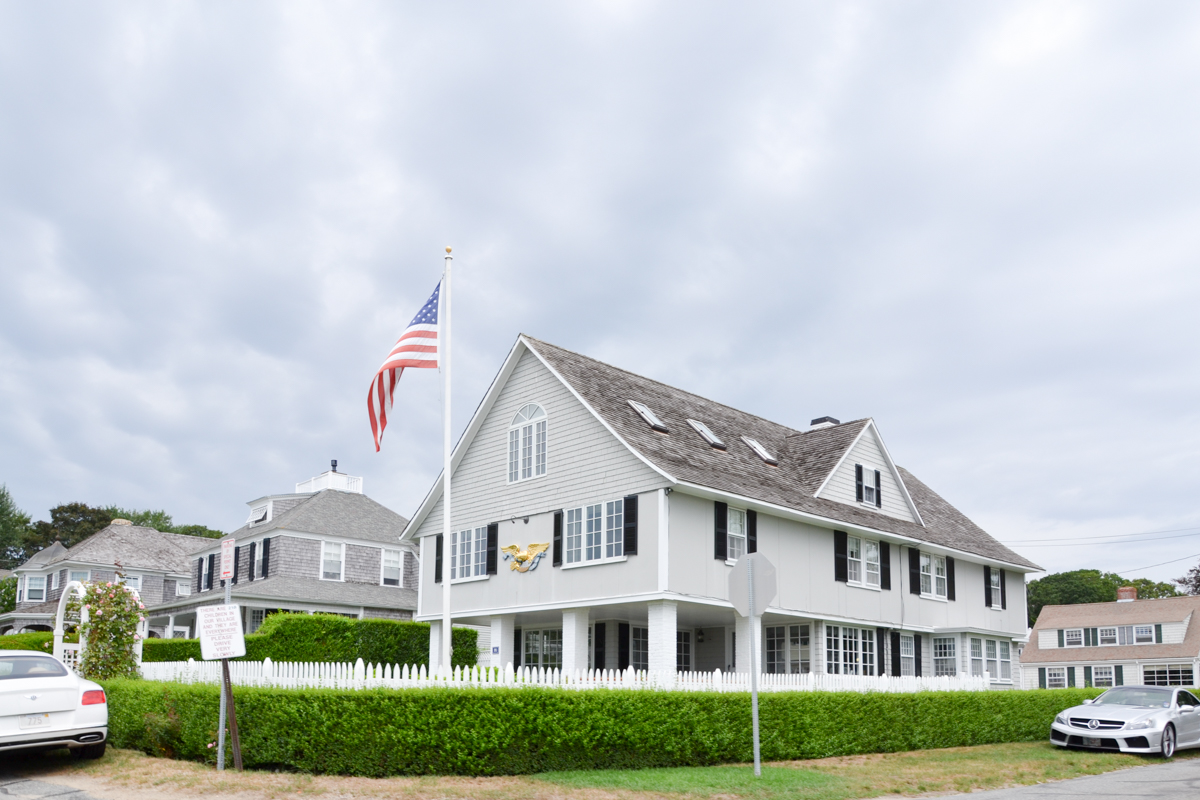 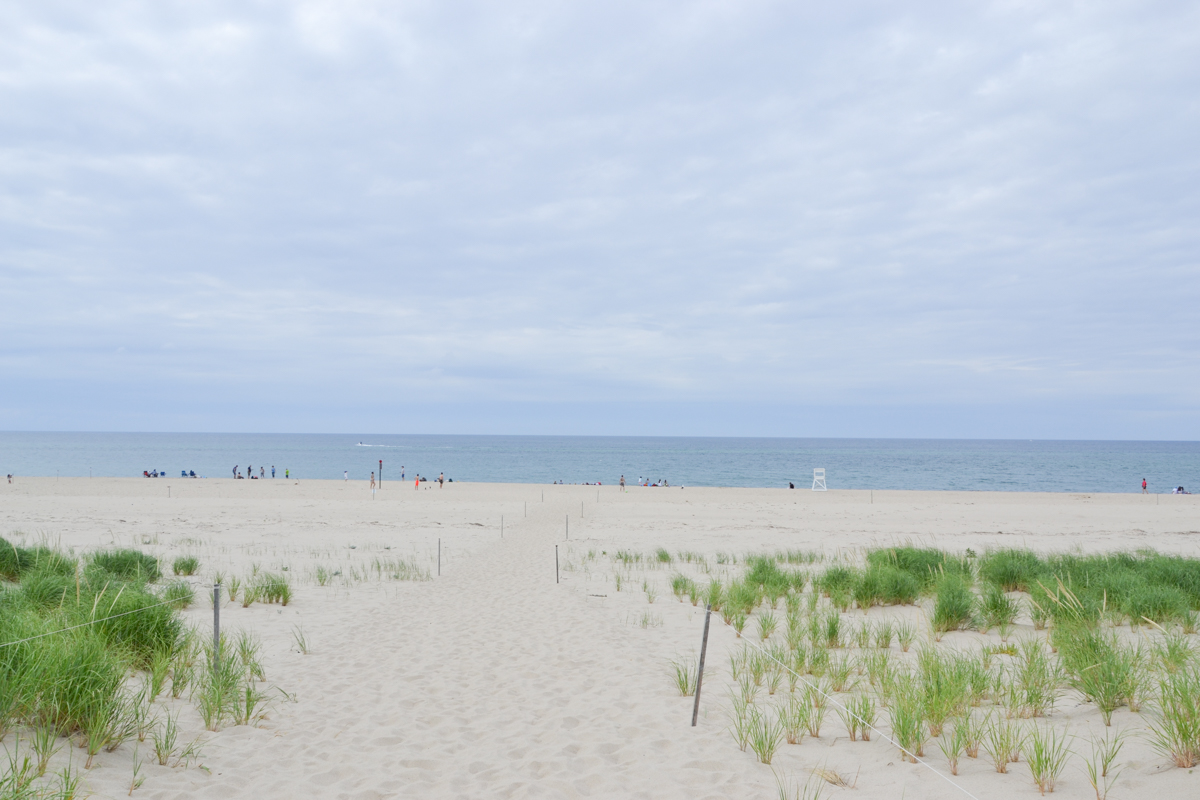 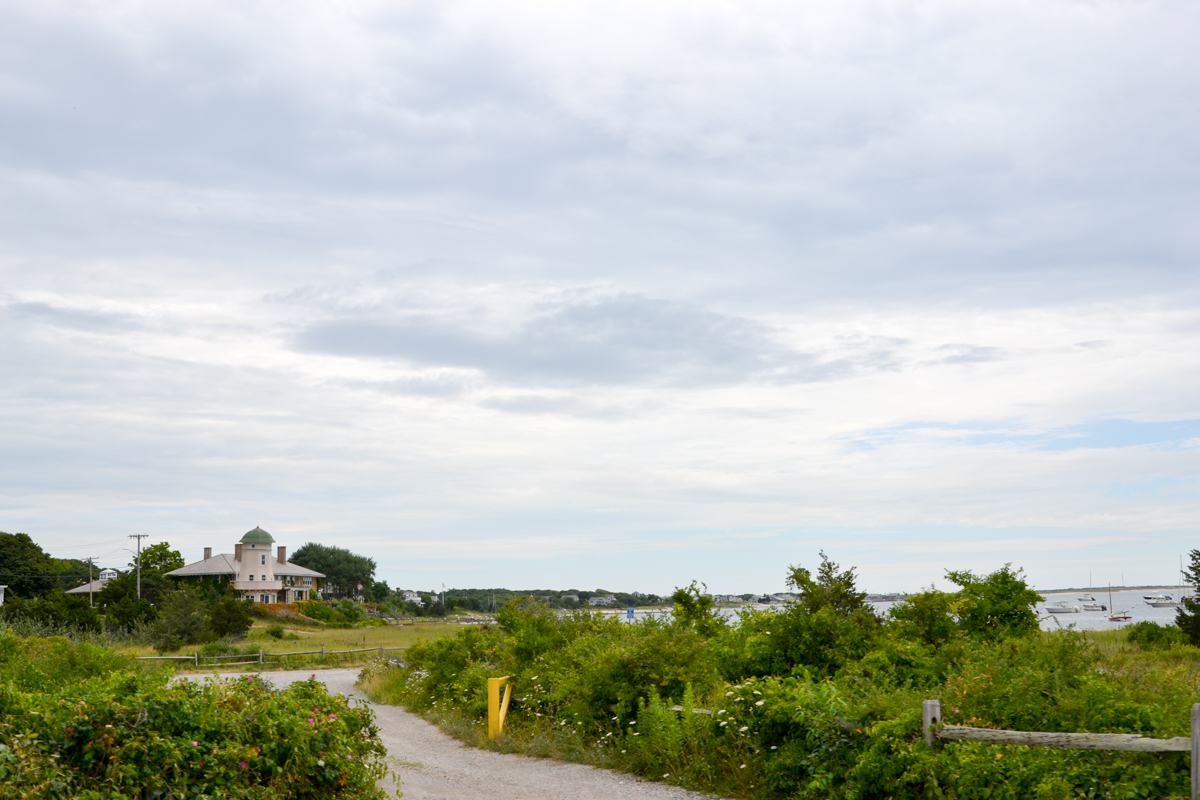 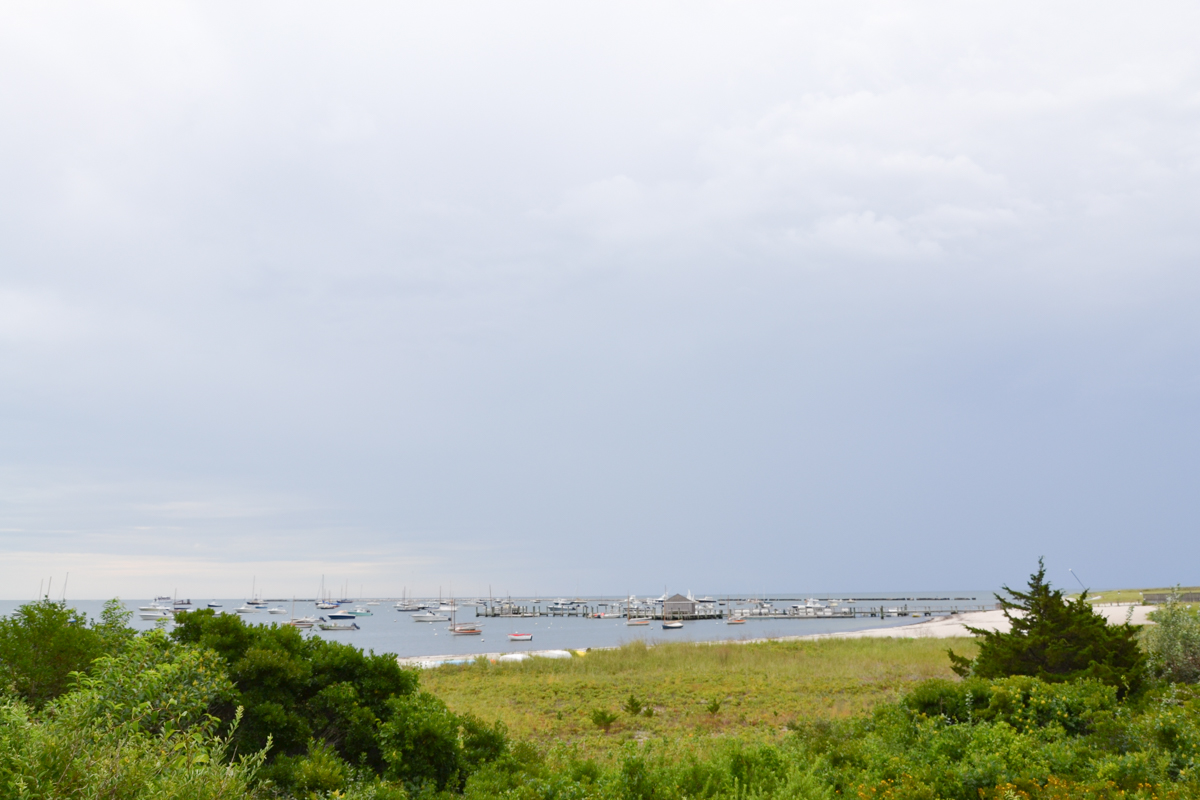 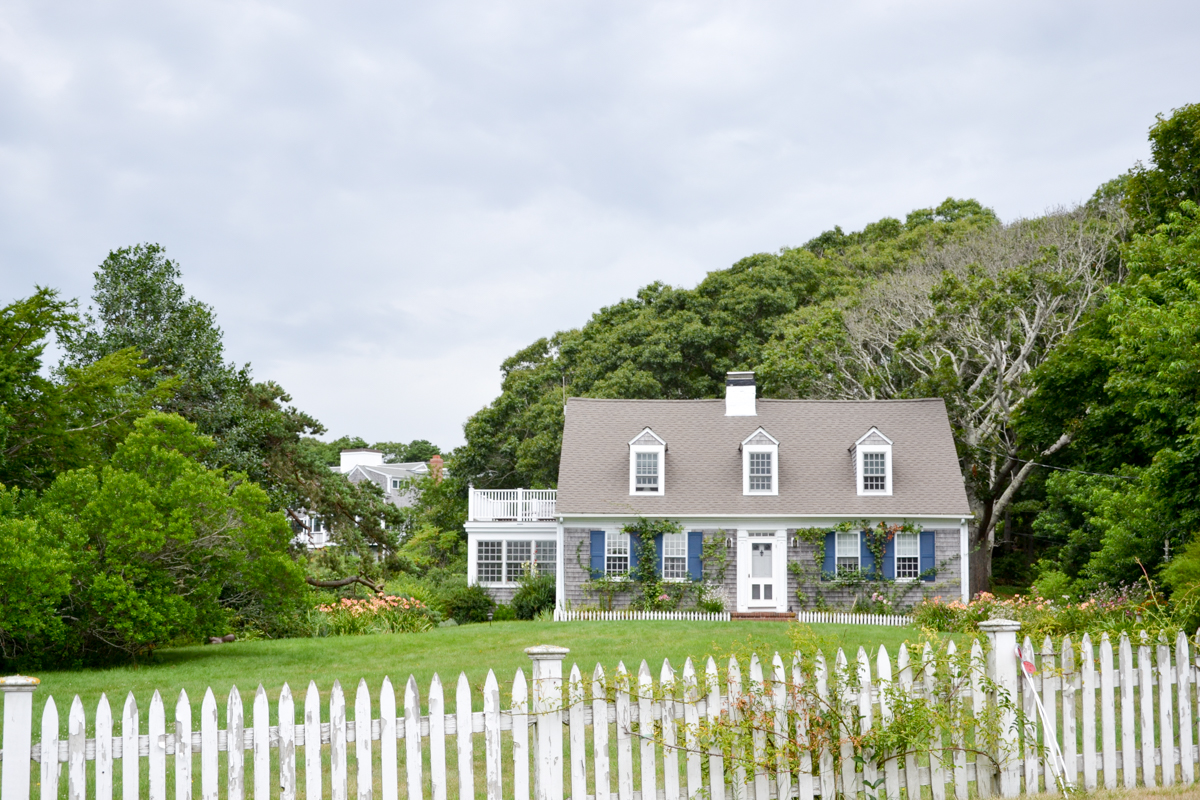 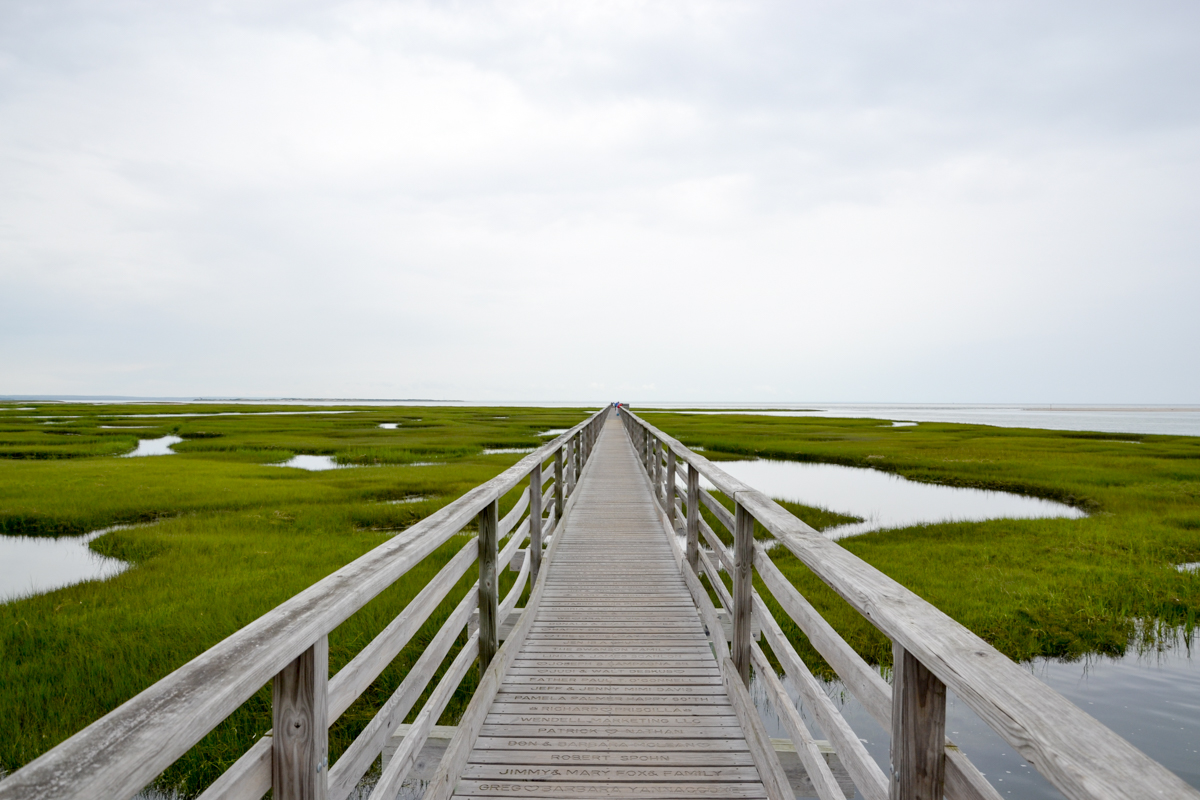 You’ll be fascinated by the history and the myth of this place. You’ll get sea-life by day, lots of things to visit and great restaurants.