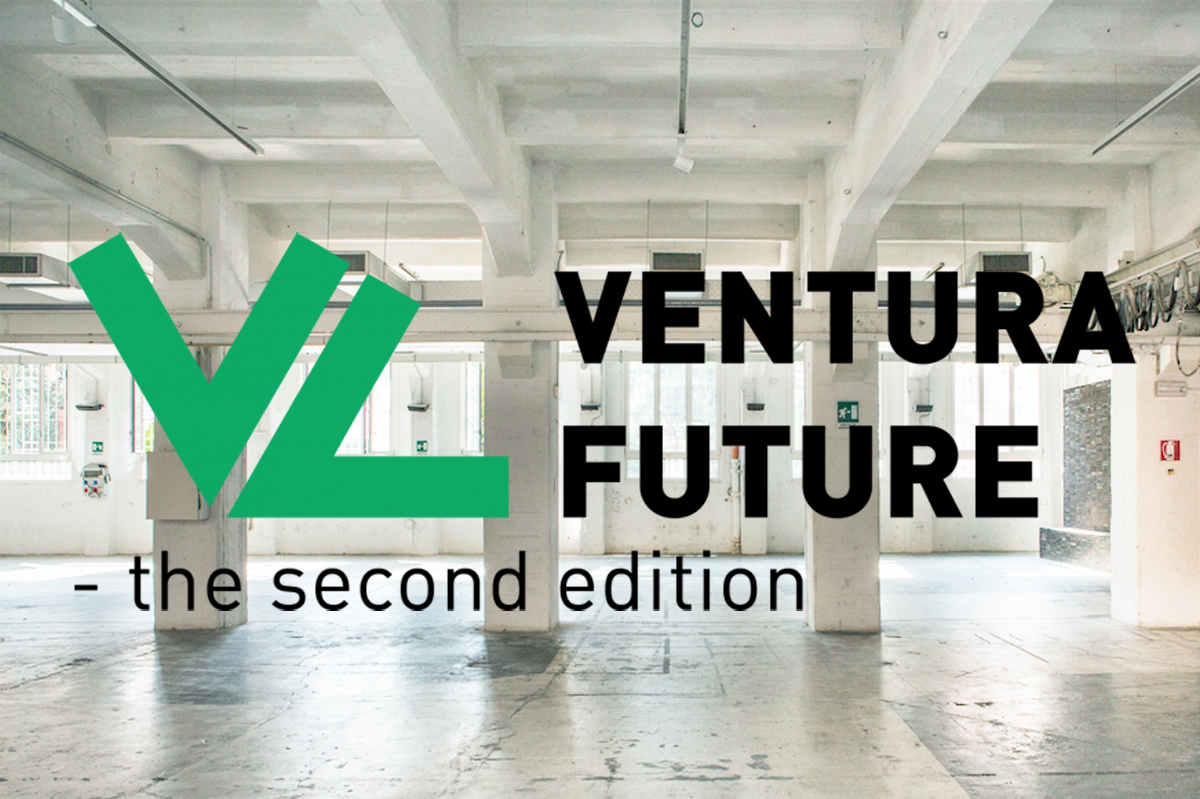 Fuorisalone 2019: Ventura Projects will be back in Tortona district

Ventura Future will be back in via Tortona during the Fuorisalone 2019: after 9 years the Dutch return where everything started!

Six months before the next edition, the Fuorisalone has a breaking news: Ventura Projects returns to Tortona district!
Ventura Future 2019 will bring young designers and the best design academies inside the spaces of the former Ansaldo, at the BASE. 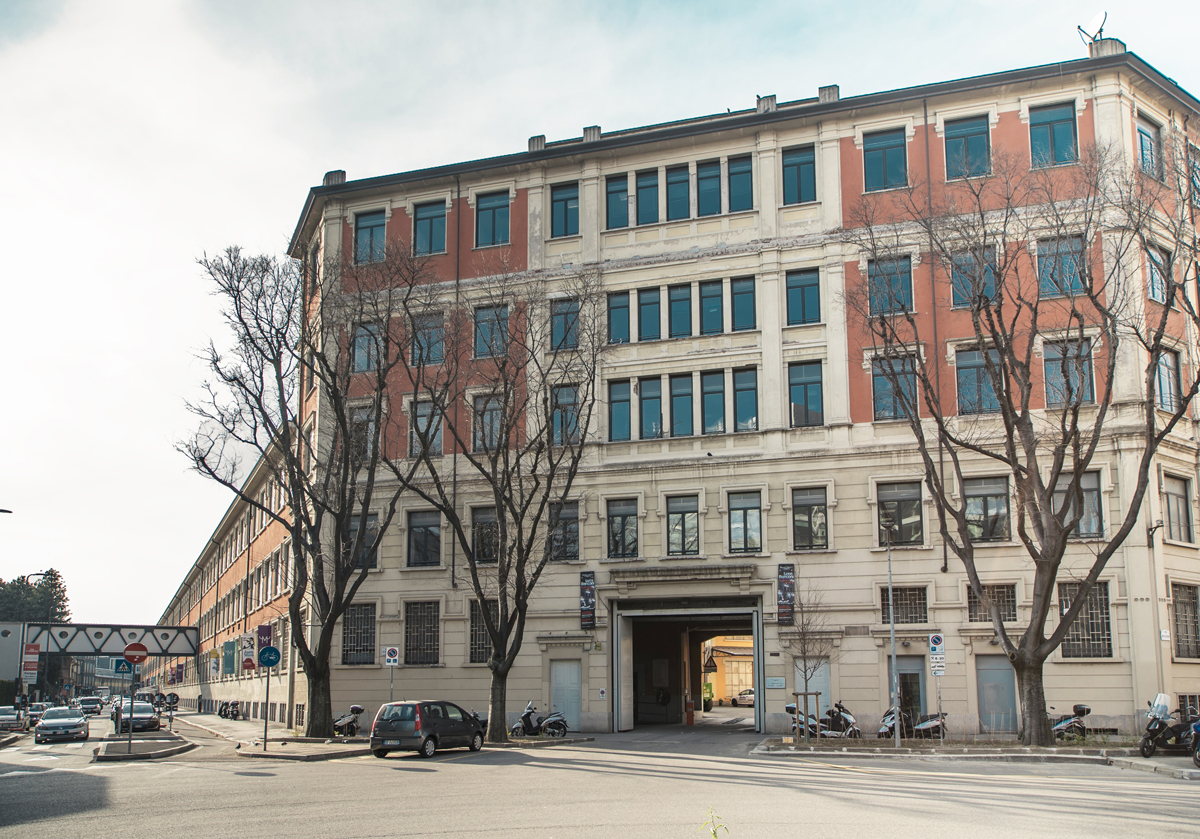 Over the years Ventura Projects has grown and has become a brand in the world of design synonymous of quality. Beyond the great news of Ventura Centrale, Ventura Projects has other editions all over the world: New York, Dubai, London and Berlin. The last addition to the Ventura family was last year Ventura Future.
“Ventura” means adventure and from Lambrate, where they started 9 years ago, they move around Milan looking for new spaces.

In the Tortona district Margriet Vollenberg, founder of Ventura Projects, begun to create synergies as a link between young designers and exhibition spaces. In the early 2000s shops, labs and garages in Via Tortona began to make room for young designers during the Fuorisalone week. The Dutch creative wave was the trigger for the contamination between design and the city!

In 2007 Organization in Design – the production company behind Ventura Projects – organized a big solo show by Marcel Wanders in the ex-Ansaldo spaces when they were still abandoned.

In 2019 they will return where it all started. The 3,500 square meters on two levels of the BASE will host Ventura Future. Here the young designers and the Academies will exhibit works and researches. The return of Ventura Projects – and the definitive abandonment of the Lambrate area – will be one of the major events of Fuorisalone 2019. 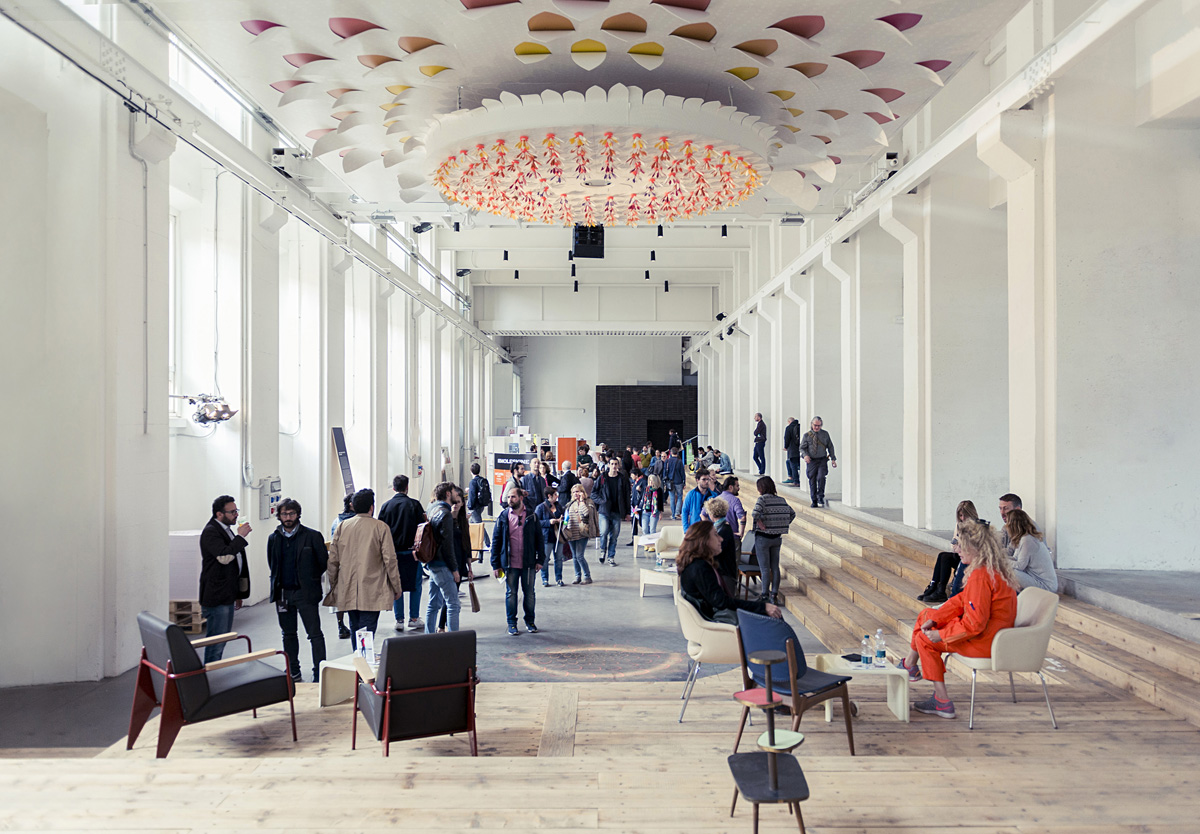 Tortona will once again become one of the unmissable district of the upcoming Fuorisalone thanks to the BASE / ex Ansaldo with Ventura Projects, Superstudio, Opificio 31 , Visconti Pavilion and Torneria.

The Fuorisalone 2019 will also see the third edition of Ventura Centrale,  one of the most interesting and outstaning events of the Milan design week. But there is something new here too: Organization in Design will run over the year (and no longer for only one week!) the Magazzini Raccordati of the Stazione Centrale (via Ferrante Aporti), they will be available for events, exhibitions and projects! A great opportunity for re-evaluation and development for this area of the city.

Ventura Future & Ventura Centrale: the most waited events of…

An American diner is going to open in Stazione Centrale…

Ventura Lambrate district is over