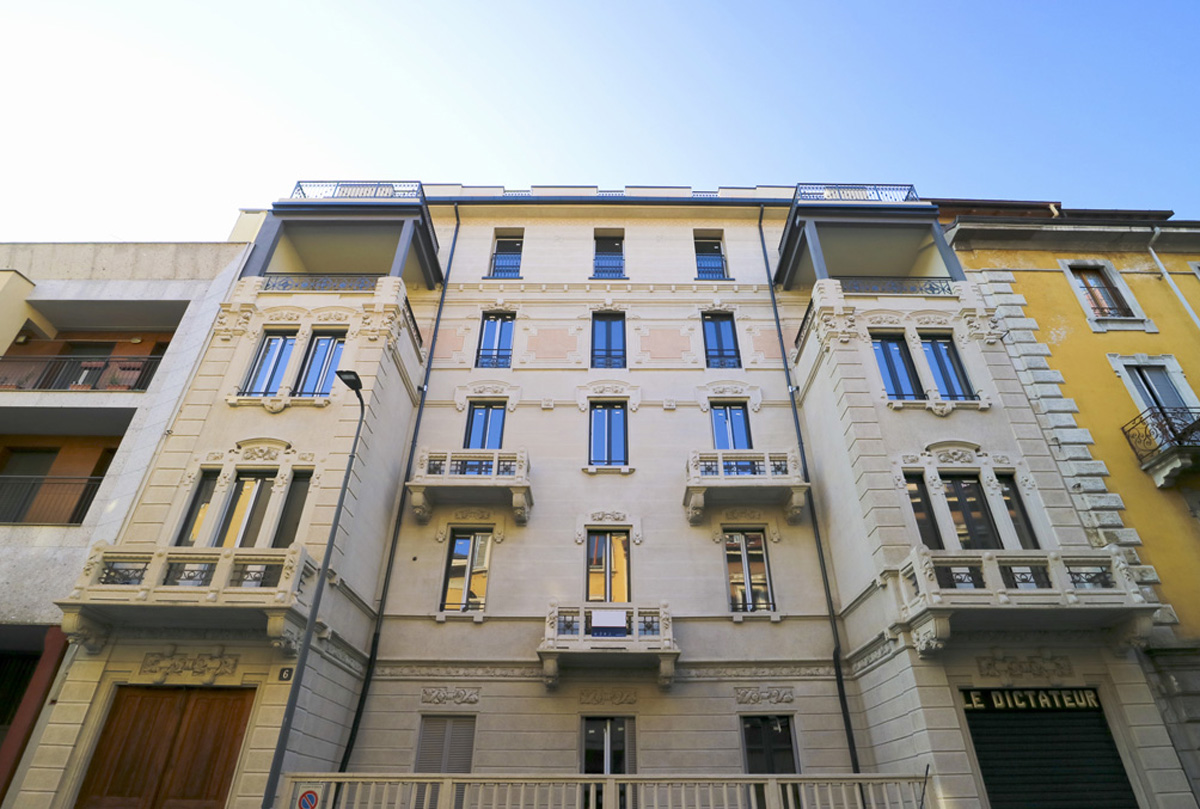 Last week I told you while I still was in shock that there won’t be anymore Ventura Lambrate event during Fuorisalone 2018 edition. After 8 years Ventura Projects, the Dutch studio that created the most interesting event of Fuorisalone, leaves the Lambrate area and announces a new event: Ventura Future.

During the next Fuorisalone (April 17-22, 2018 start scheduling your agenda) there will be the second edition of Ventura Centrale, one of the best event of Fuorisalone 2017, and a total new event: Ventura Future, in a Liberty building in via Paisiello 6, between piazzale Piola and piazzale Loreto (not far from Lambrate). 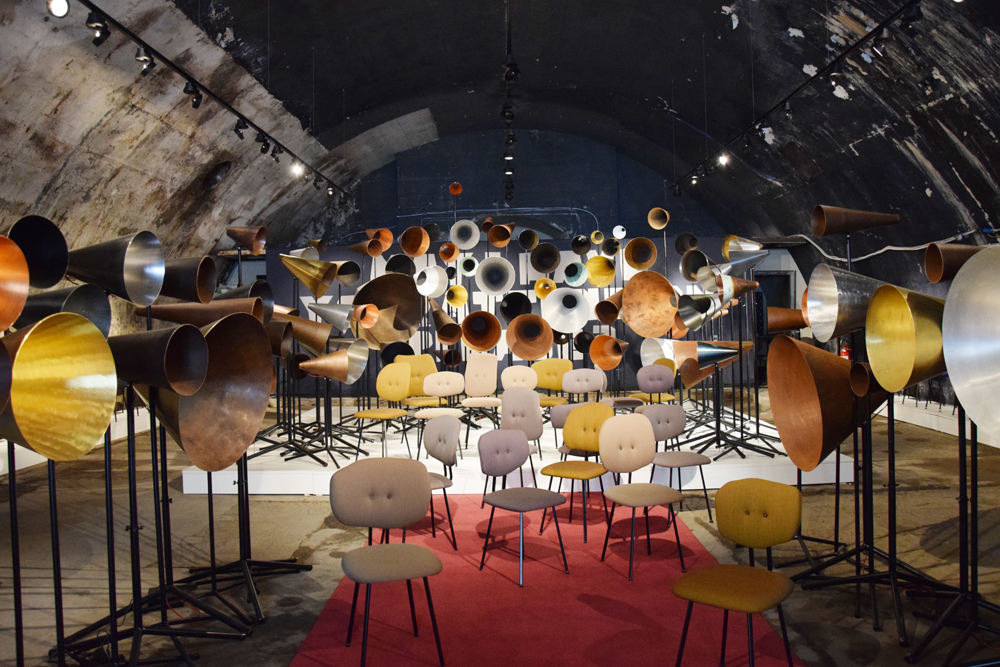 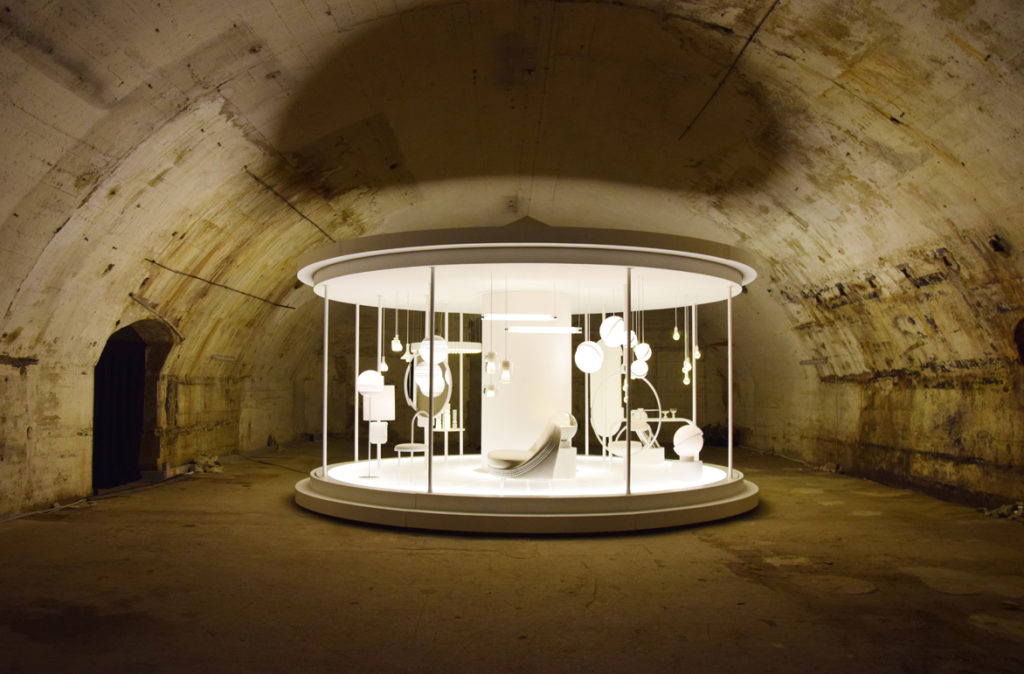 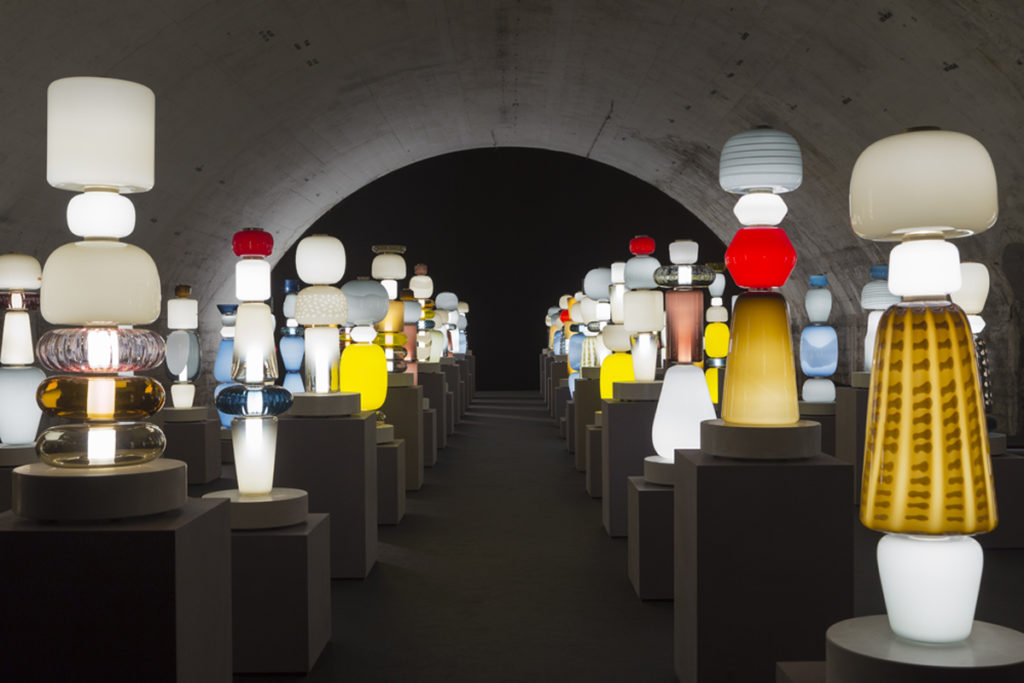 In this new location young designers will be back in town.
FutureDome is the name of the Liberty building, already headquarter of Le Dictatuer, an initiative by Federico Pepe, creative director, artist and designer, and Pierpaolo Ferrari, creator of the Toilet Paper project with Maurizio Cattelan.
Once this liberty house was the meeting place of world renowned artists who were part of the Futurist Movement. During the ’40s, these last futurist artists met, worked and debated together, preparing next cultural currents.
In this historic but also extremely contemporary context will be held Ventura Future, the new curatorial project for independent design by Ventura Projects.

Are you a designer? 2018 applications will open at the end of October!