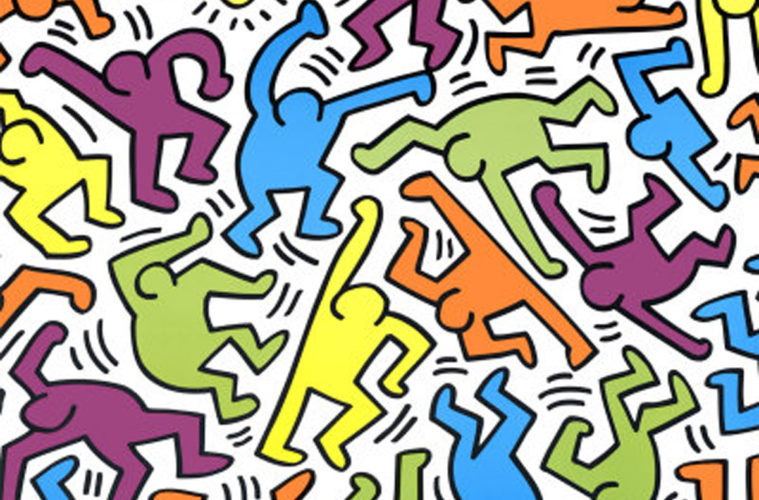 The Keith Haring exhibition in Milan

Today, February 21, opens at the Palazzo Reale in Milan the exhibition “Keith Haring. About Art”, 110 Haring’s works, including some never showed before in Italy.

The Ketih Haring’s paintings will be exhibited side by side with works of art from other artists and epochs: there will be works by Jackson Pollock, Jean Dubuffet, Paul Klee, the Trajan’s Column cast, Pacific tribal masks, Italian Renaissance paintings… 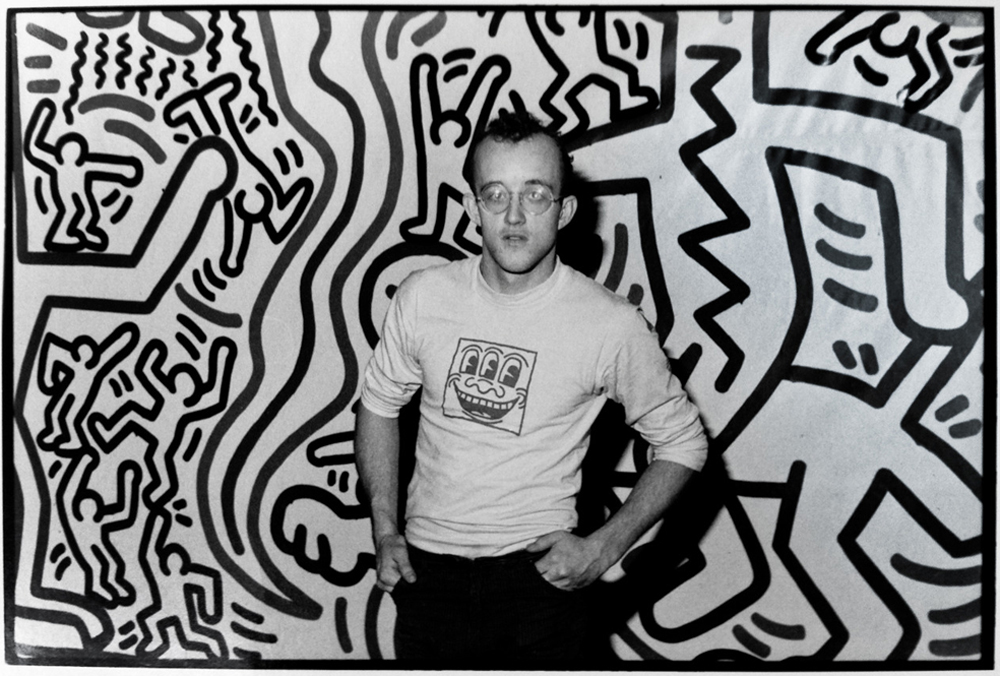 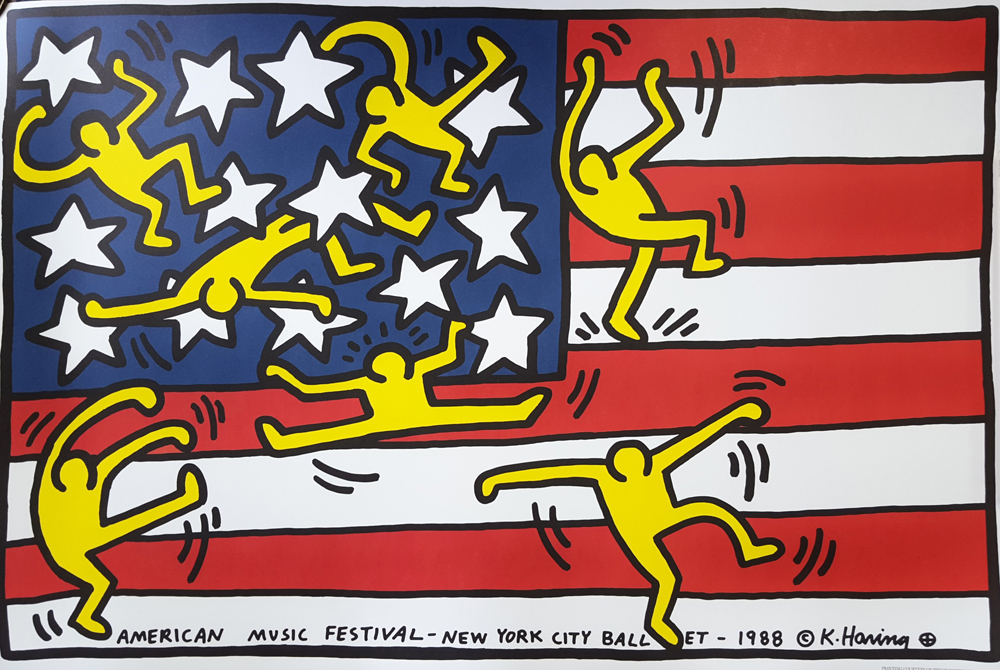 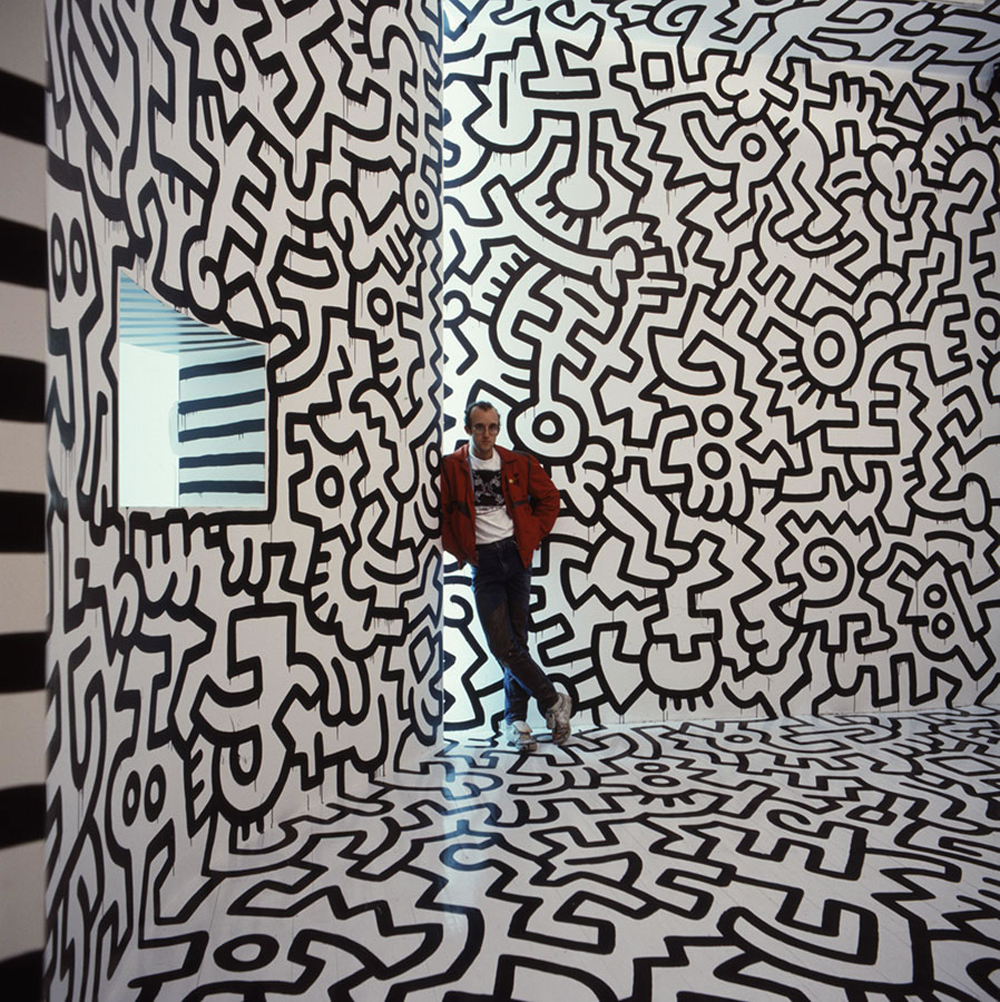 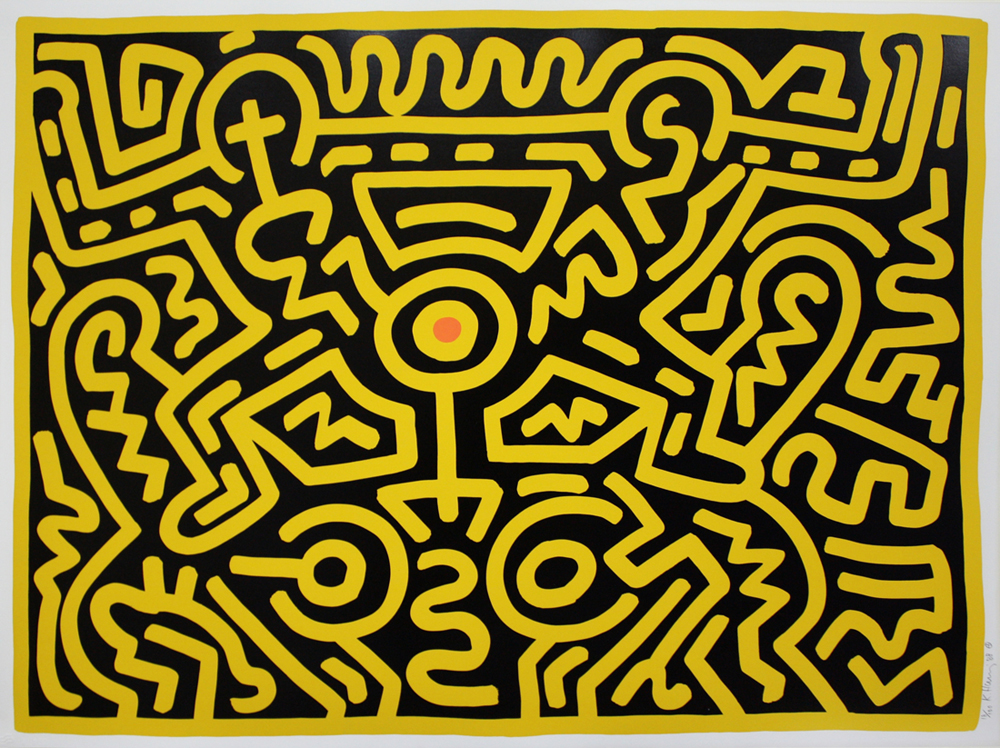 Some of you may recall the other major Haring monographic exhibition that was held in Milan at the Triennale, “The Keith Haring Show” in 2005 (t-w-e-l-v-e years ago!). I was a young student about to graduate in History of Art, and I worked as gallery assistant at the Salvatore Ala gallery, he was the one who brought the Americans as Haring in Italy and the Italian Arte Povera in America. It was an important period of my life where I built friendships and I did my first steps in the art world. I heard incredible stories about the first time of Haring in Milan in 1984: cravings CocaCola in the middle of the night, euphoria, creativity, he was uncontrollable, he drew on everything, the opening night many guests went away with glasses and napkins designed by Haring! 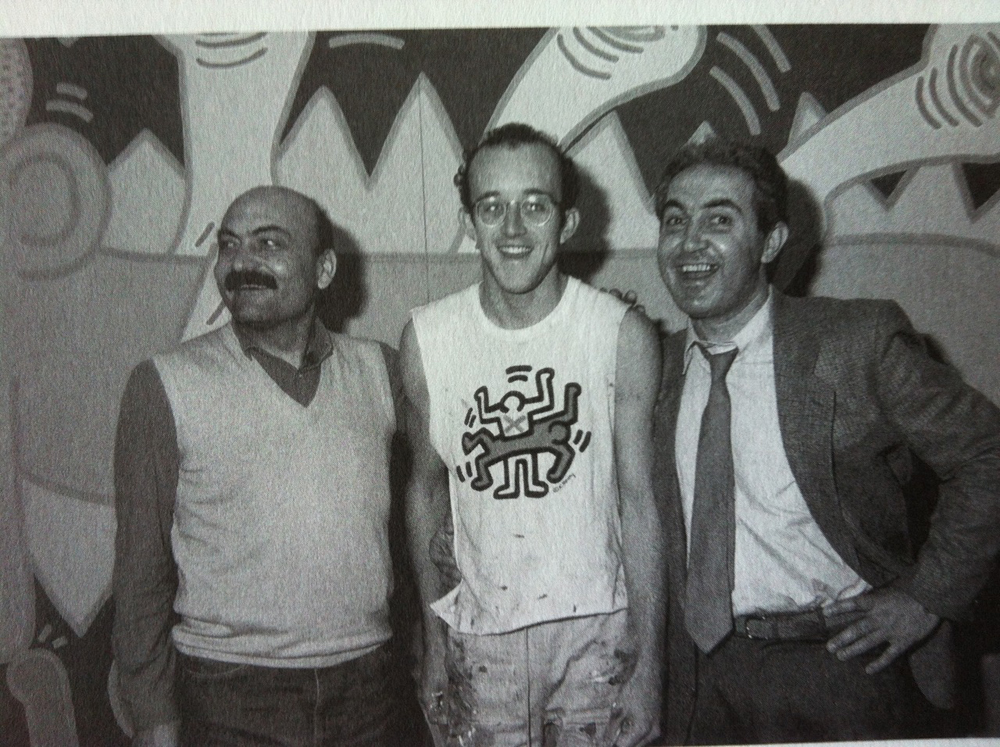 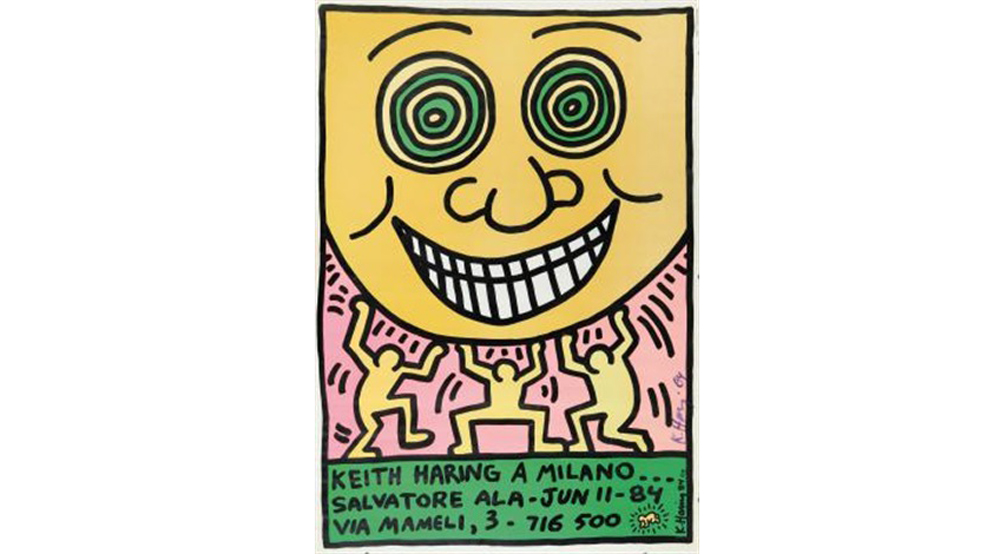 Keith Haring was also my favorite artist when I was a child, I understood nothing of his messages and his battle, but I was fascinated by the colors and playful shapes. I was like him, just a kid.

Haring means to me a lot, his works have a great sentimental value to me, I won’t miss this new exhibition! 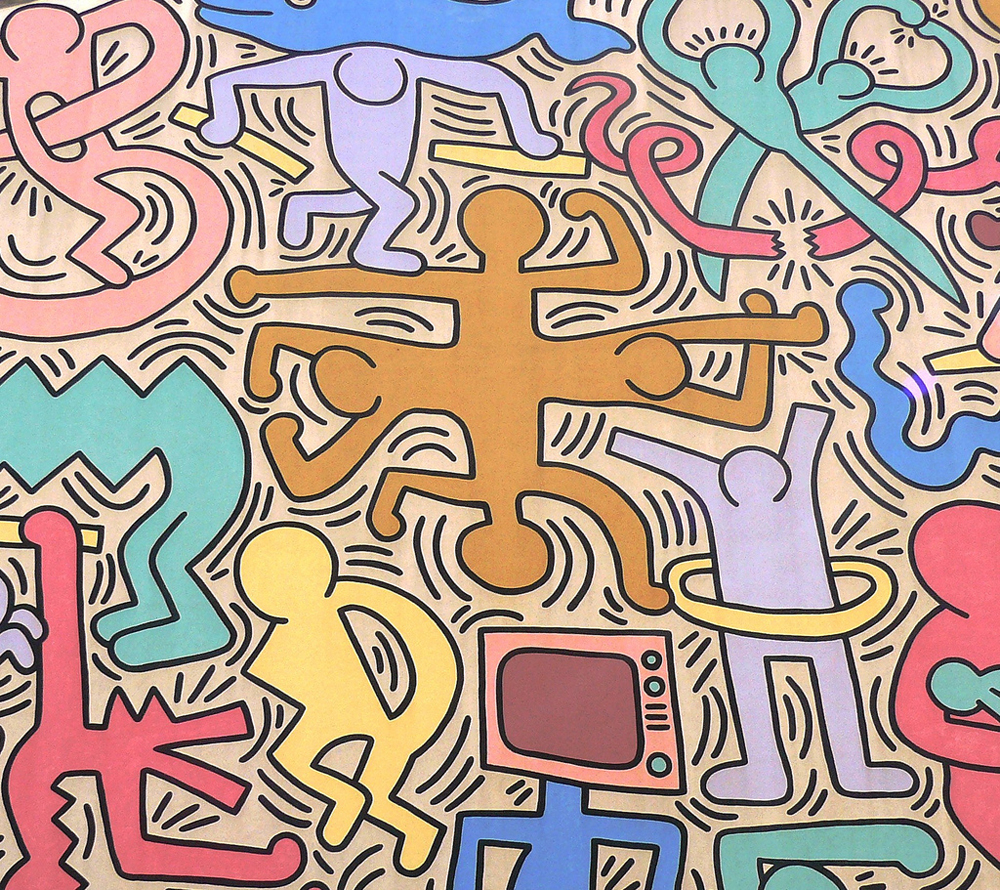