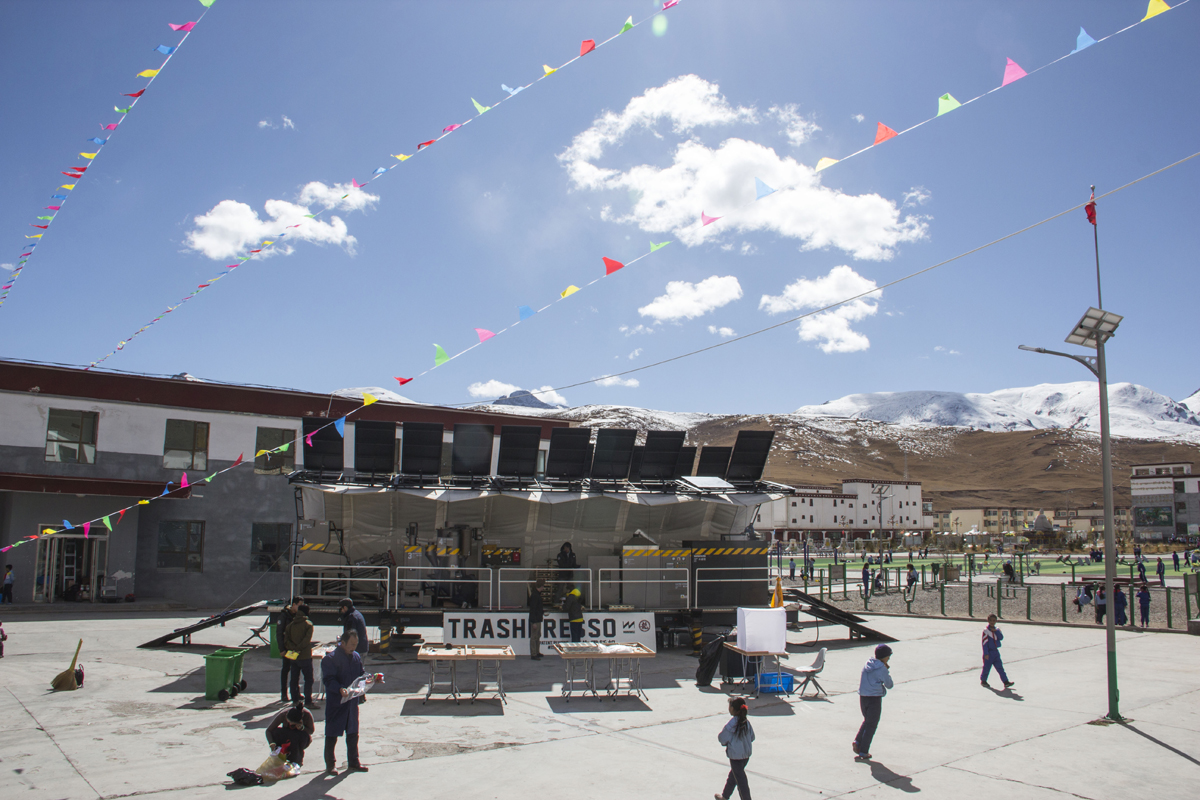 From plastic bottles to tiles: Trashpresso, the future of recycling is here

Thanks to a recycling process, waste is transformed into tiles to be used in construction. Trashpresso produces 10sqm of tiles every 40 minutes and ·       every tile is the equivalent to eight plastic PET bottles. 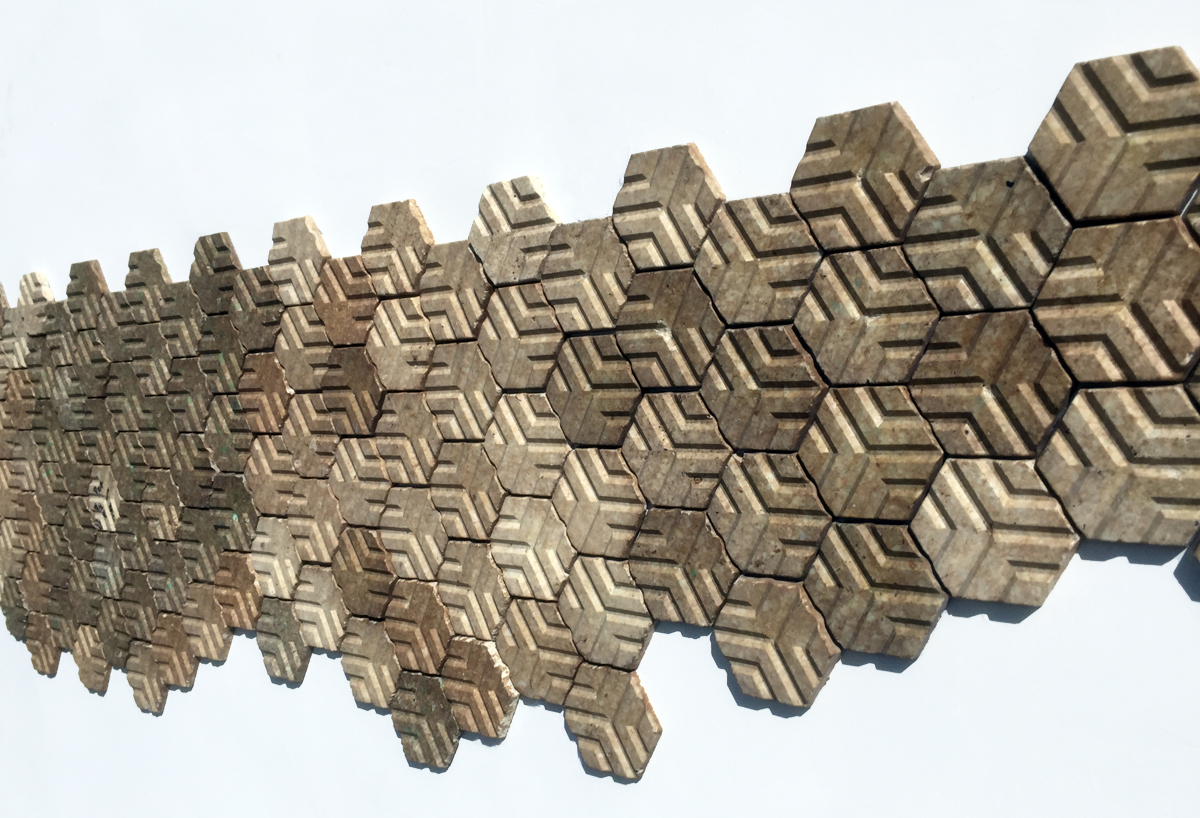 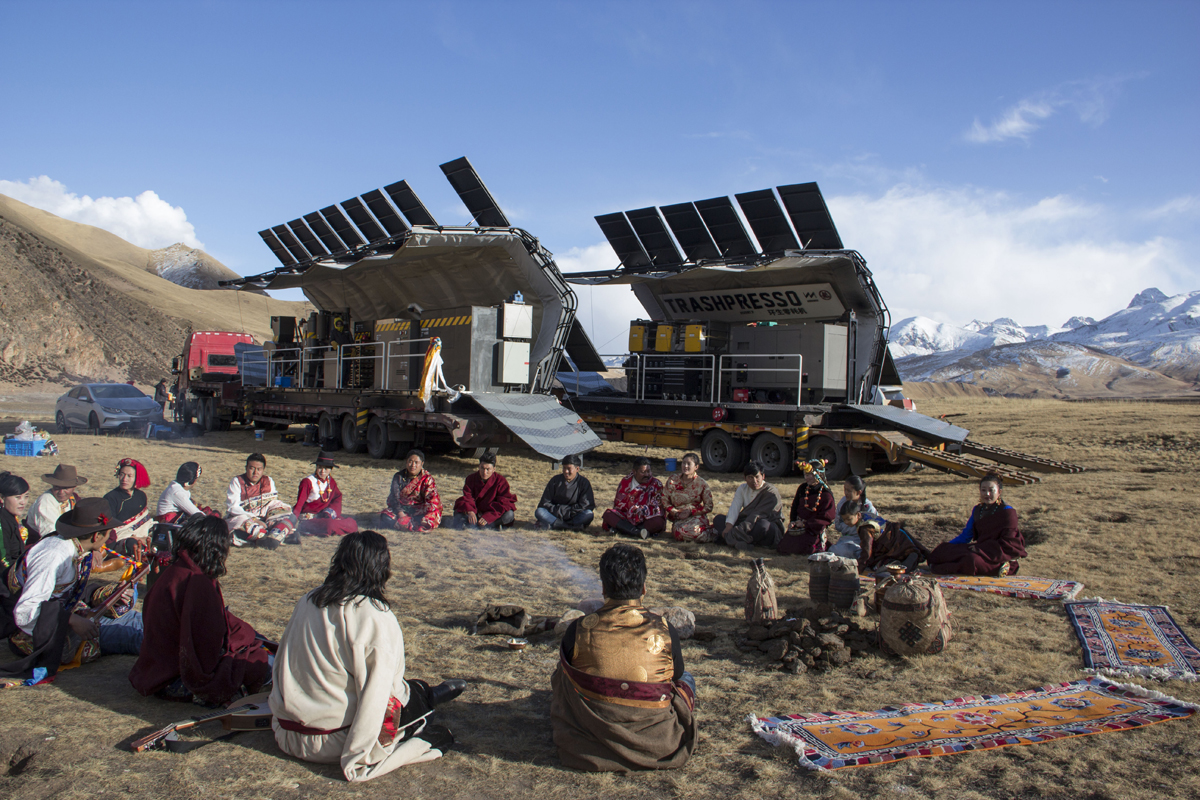 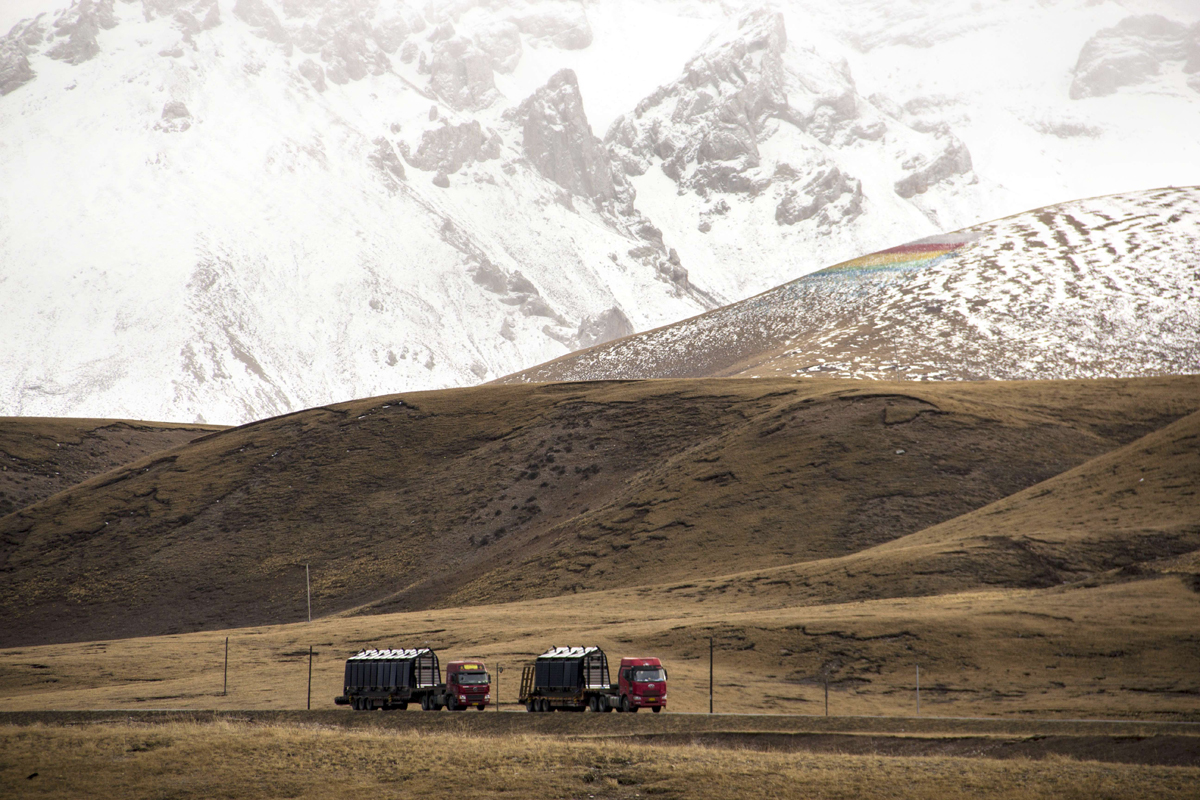 This recycling platform is a project by Miniwiz, a company committed to finding alternative and valuable solutions to waste disposal. I had already talked about it last year about Gardening the Trash, a beautiful recycling project that, in collaboration with the textile company Bonotto, created a spectacular Jungle-style arazzo made entirely of recycled plastic bottles at the last Fuorisalone.

Speaking of Fuorisalone, from 17th to 22nd April it will be possible to see Trashpresso in action in Milan, the recycling platform will be installed at the Columns of San Lorenzo/Piazza Vetra in the 5vie district. 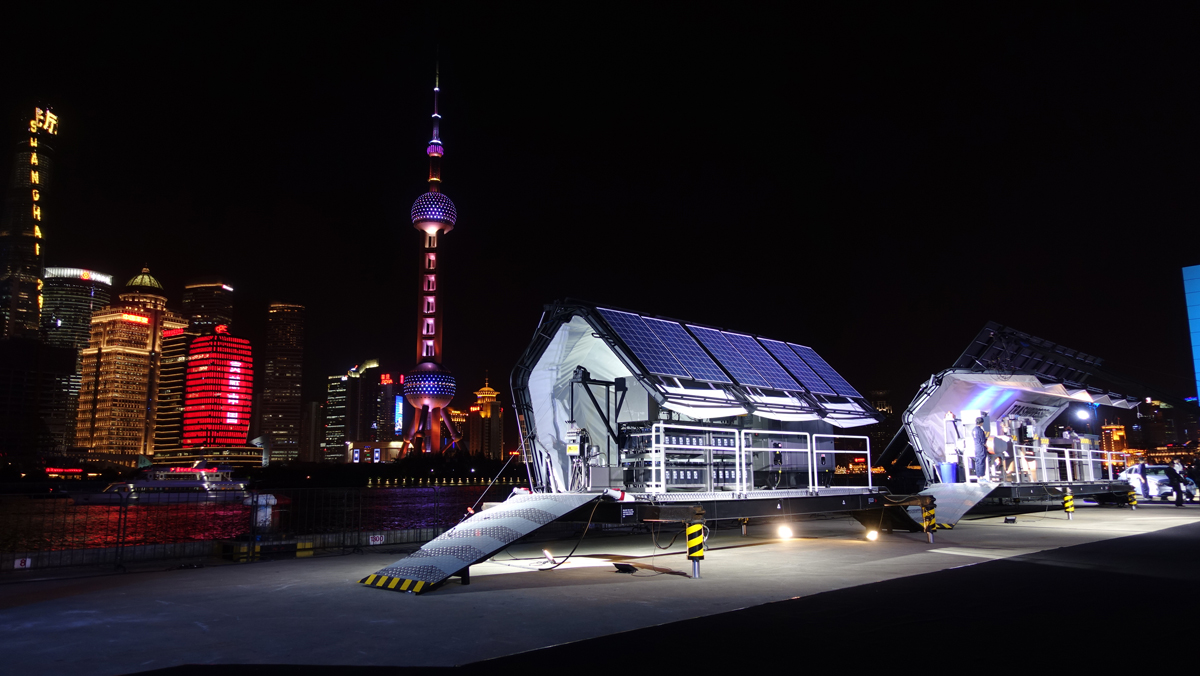 The Miniwiz company was founded in 2005 by the architect and structural engineer Arthur Huang, (Taiwan, 1978). Some people really want to change and improve the world, they put my everyday projects in perspective!

On April 22nd, Earth Day, National Geographic will award Trashpresso the first place on the list of “Heroes of the Earth”, a program aired in April with Jackie Chan. Did you know that the martial arts hero is an activist for ecology and the environment? His “Jackie Chan Stuntman Training Center” in Taijing, China half-built, a movie complex, stadium-sized event space, and shopping mall, have been brought back to life using upcycled materials by Miniwiz.