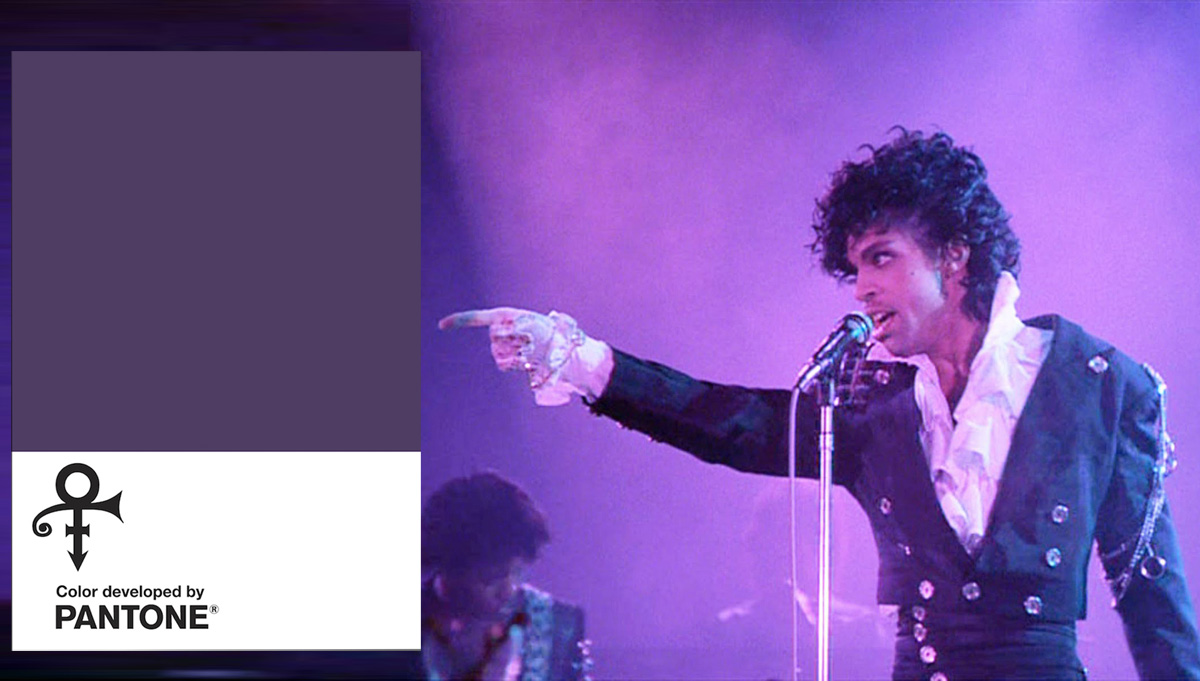 There are colors that are indissolubly tied to brands or persons. This is definitely the case of purple color for Prince, the American singer who passed away last year.

Purple Rain is his most famous song and since 1984, when the film was released and won the Oscar for best soundtrack and two Grammys, purple became Prince’s official color and clothes he wore in the film, obviously ‘ purple ‘, became iconic.

“The color purple was synonymous with who Prince was and will always be. This is an incredible way for his legacy to live on forever,” said Troy Carter, Entertainment Advisor to Prince’s Estate. 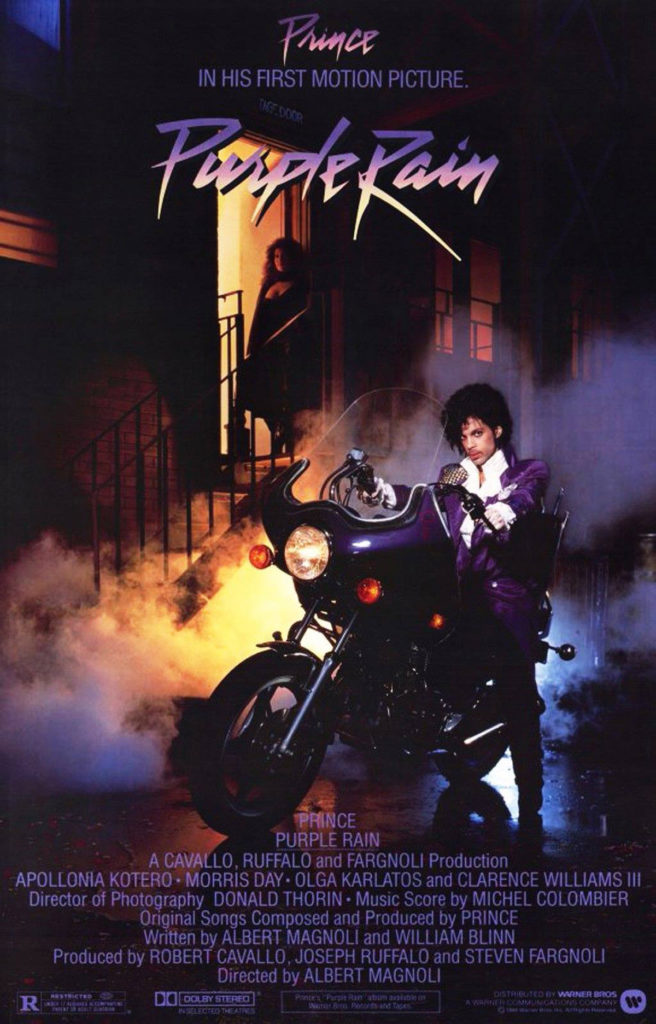 Yamaha has created a specially purple piano just for him and this is the shade Pantone, in collaboration with the Prince Foundation, chose and called “Love Symbol # 2” (Love Symbol is also the title of a Prince’s 1992 album). The Pantone card will also have the Prince’s mark.

“We are honored to have worked on the development of Love Symbol #2, a distinctive new purple shade created in memory of Prince, ‘the purple one.’ A musical icon known for his artistic brilliance, Love Symbol #2 is emblematic of Prince’s distinctive style. Long associated with the purple family, Love Symbol #2 enables Prince’s unique purple shade to be consistently replicated and maintain the same iconic status as the man himself.” Laurie Pressman, vice president of the Pantone Color Institute 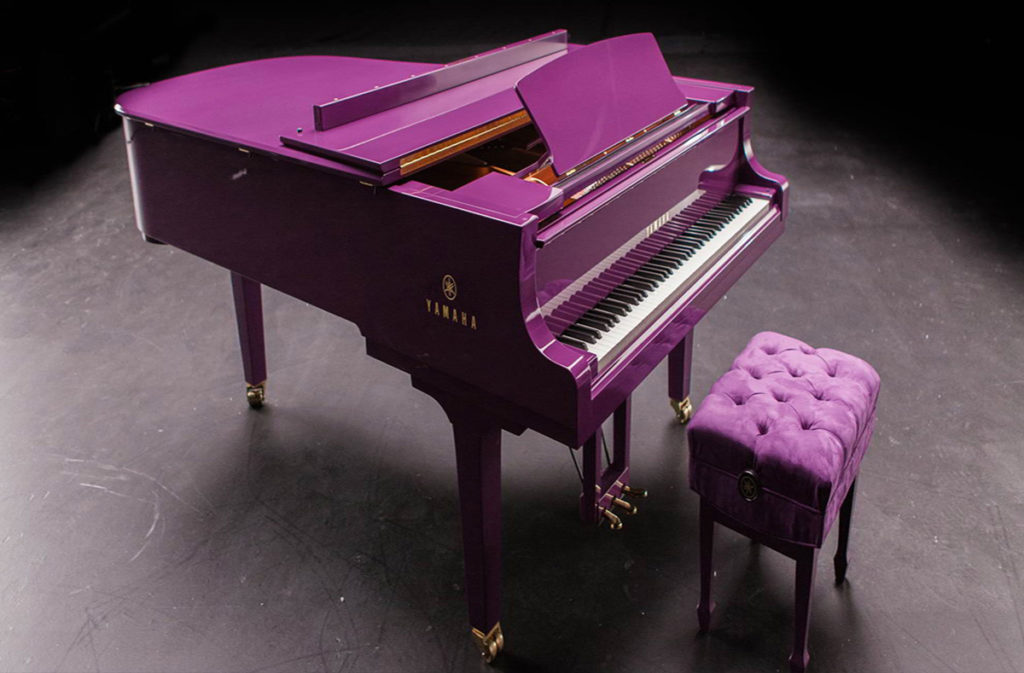 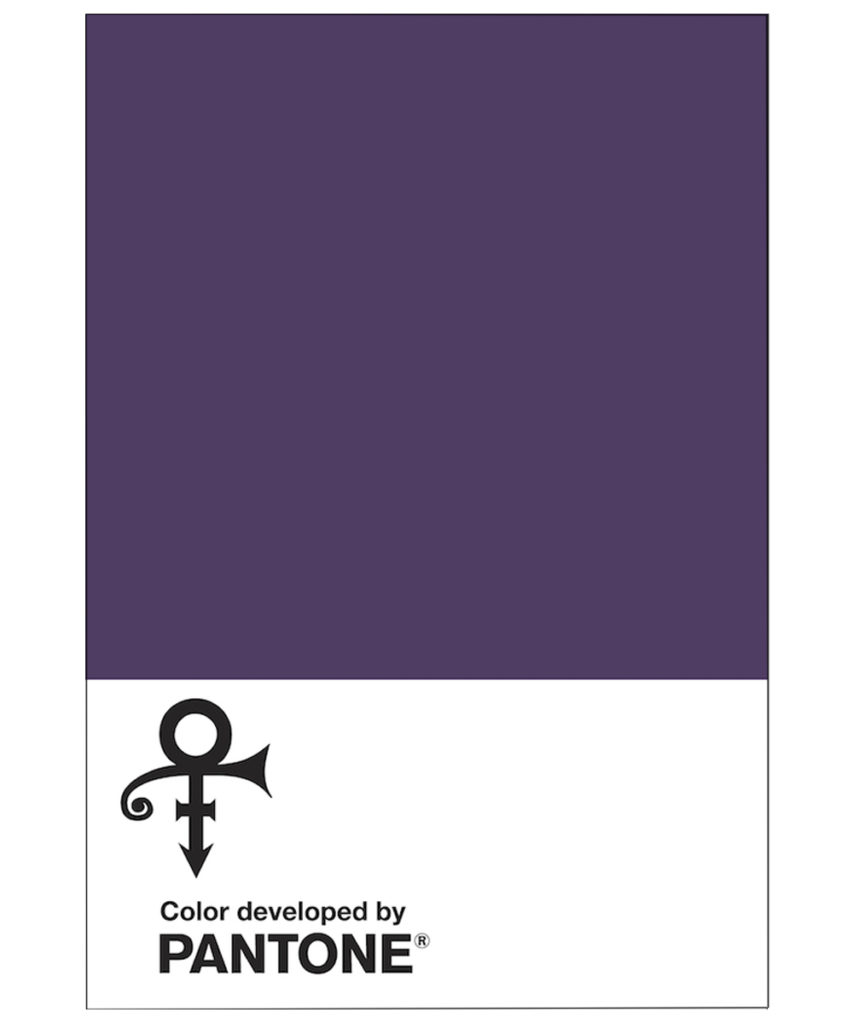