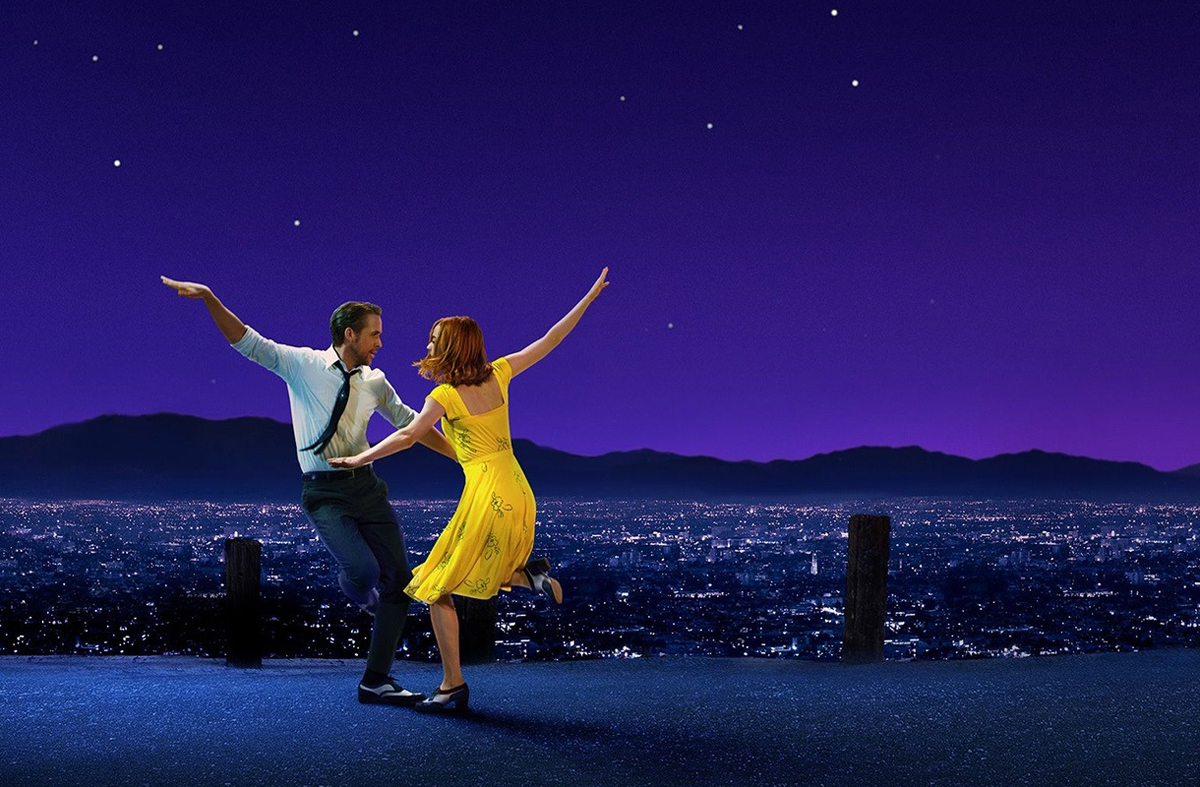 Are you still humming the soundtrack of La La Land? Do you dream tap dance under the stars?

Good news: today I bring you around Los Angeles searching for La La Land locations to feel a bit ‘Mia and Sebastian!

My favorite place in town. It is a real astronomical observatory built in the 30s on the southern slope of Mount Hollywood in Griffith Park. From here you can enjoy a wonderful view of the Hollywood Hills, the Hollywood sign, the Downtown skyline and the Pacific Ocean. (You’ll also see how many cars can be parked on the street!)

This is the perfect place to watch the sunset (the movie scene was shot right during the ‘golden hour’) and dreaming in the lights of the city during the evening. But be careful, in the Summer the park is open until 10 p.m.! 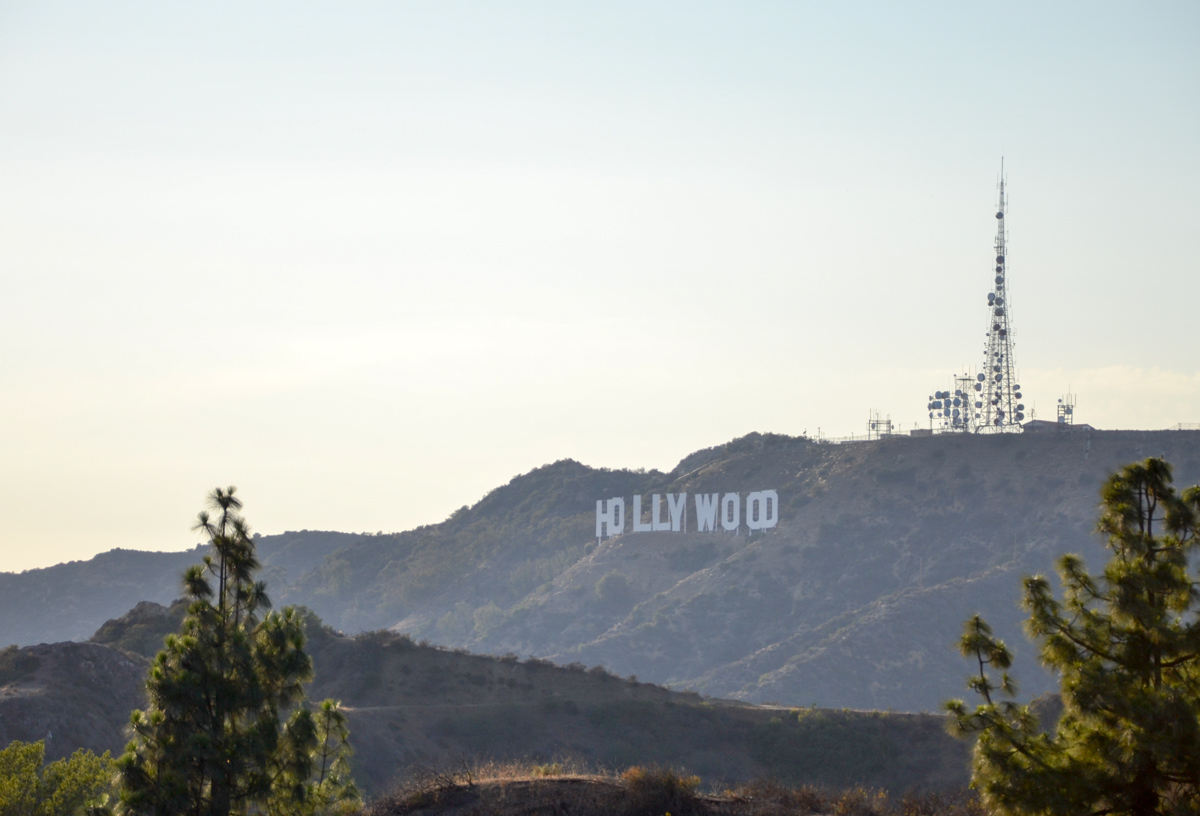 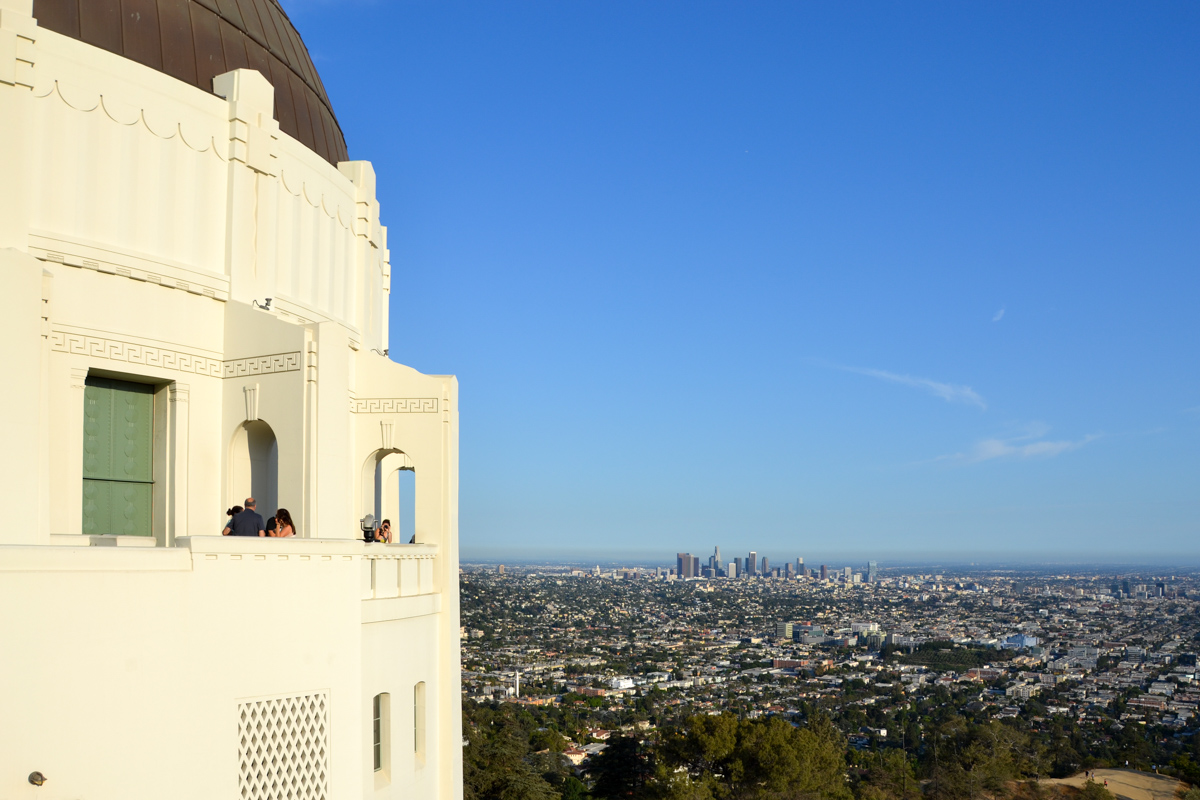 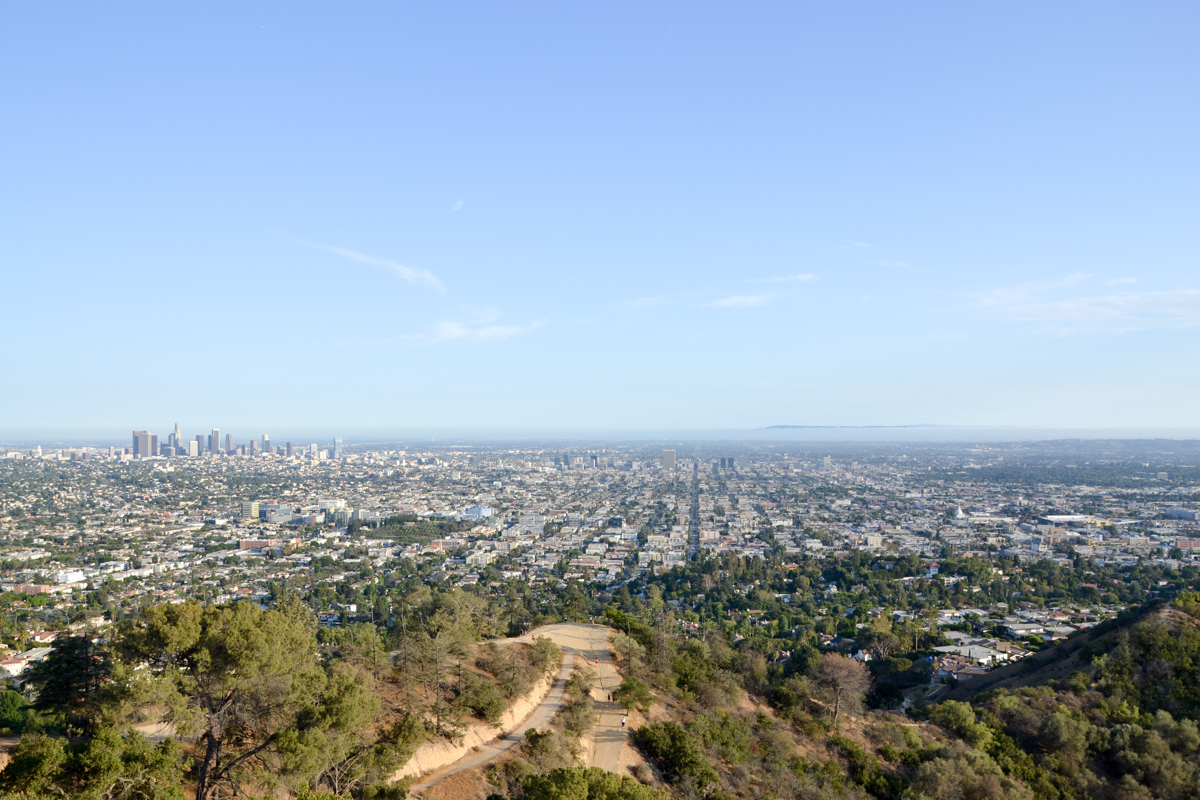 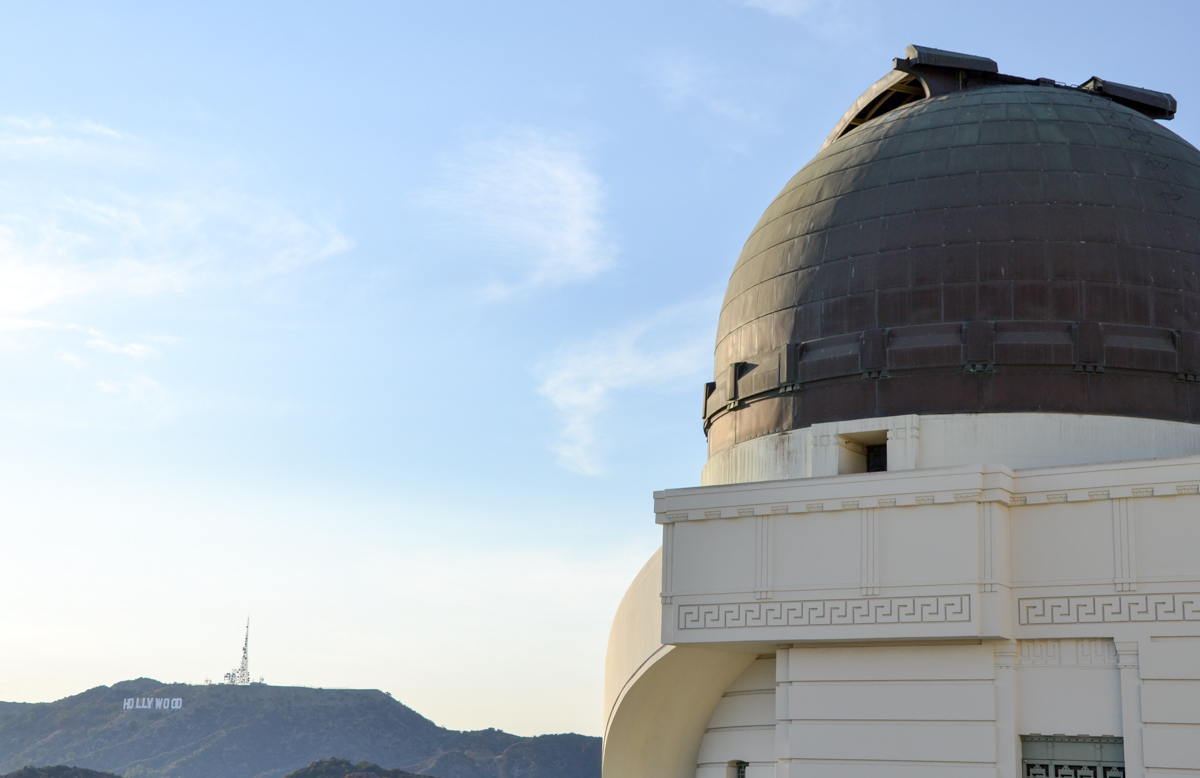 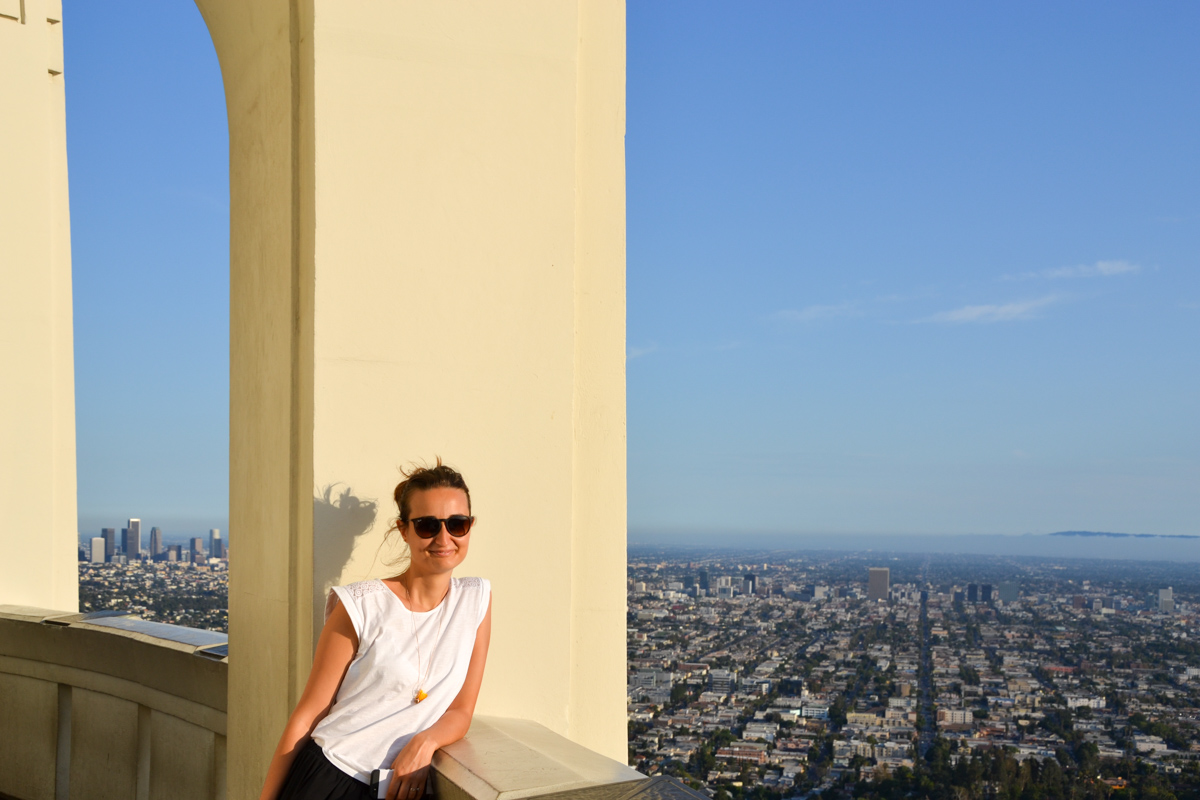 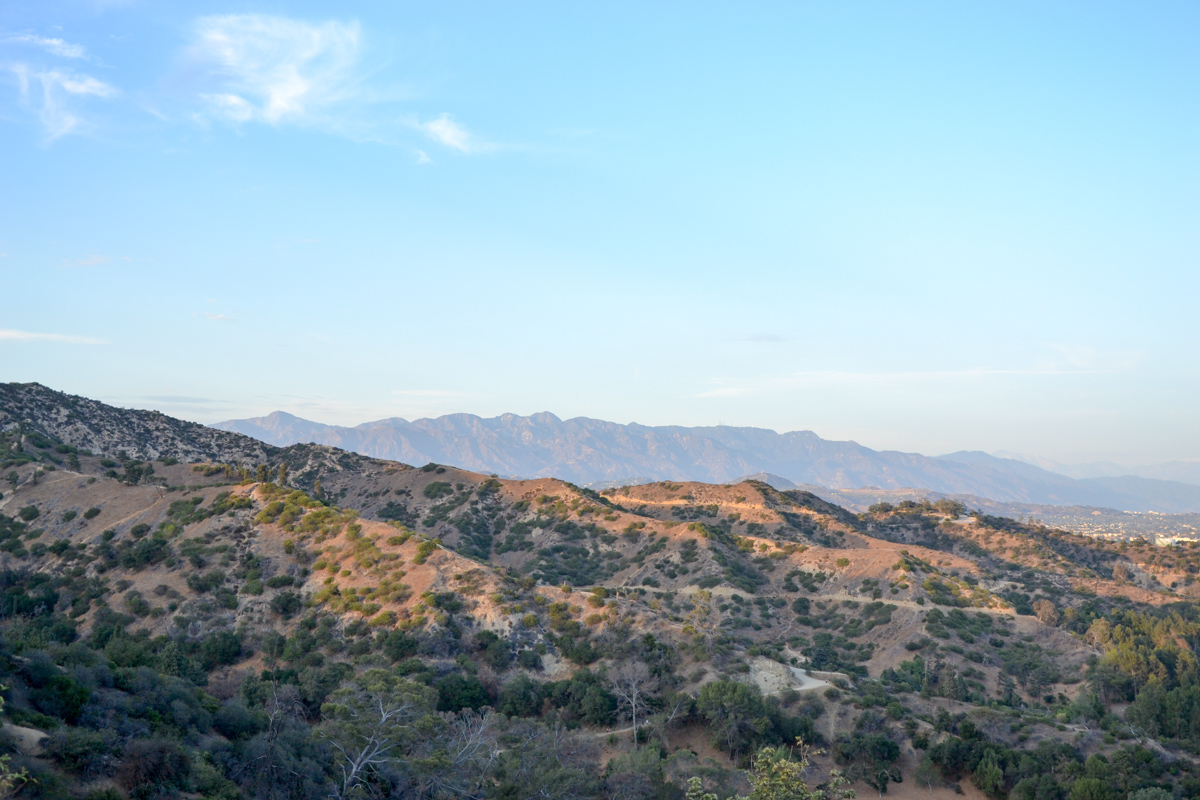 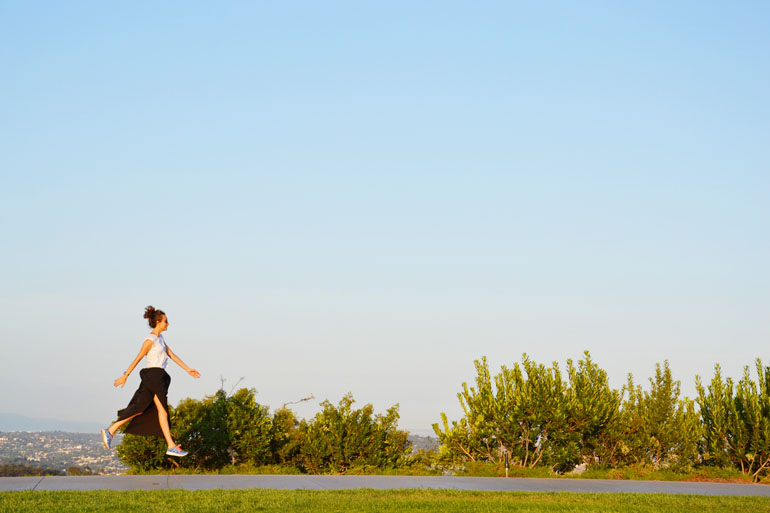 Along the coast there are many piers for nice walks. My favorite definitely is the on in Venice Beach! (Santa Monica pier is a real Luna Park!)

The one in the movie where Sebastian sings “City of Stars” is the Hermosa Beach Pier. 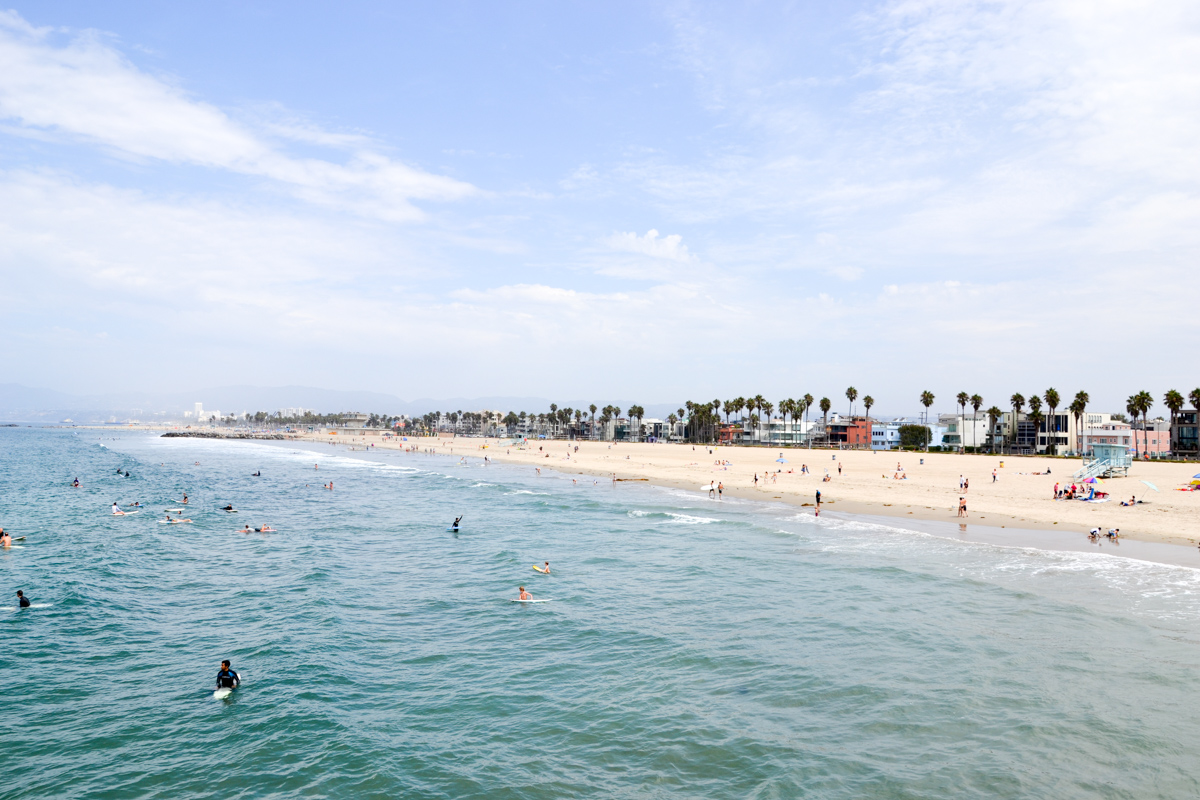 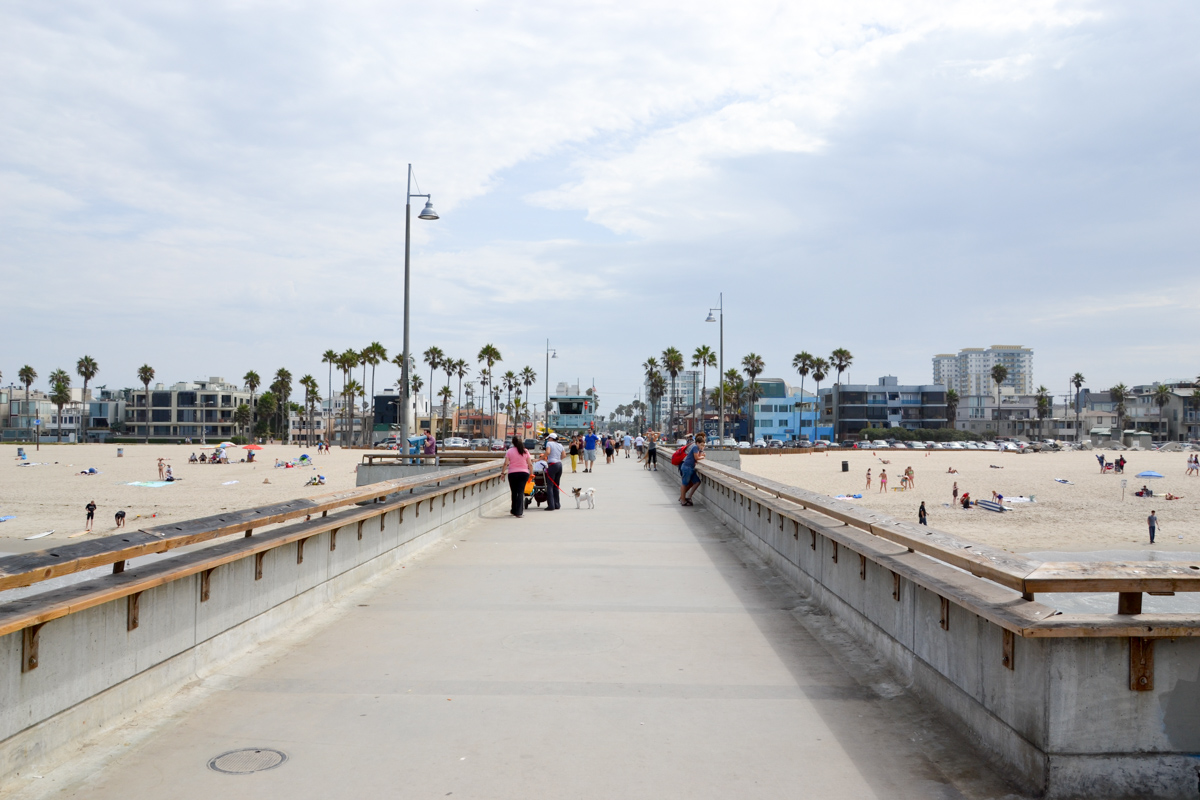 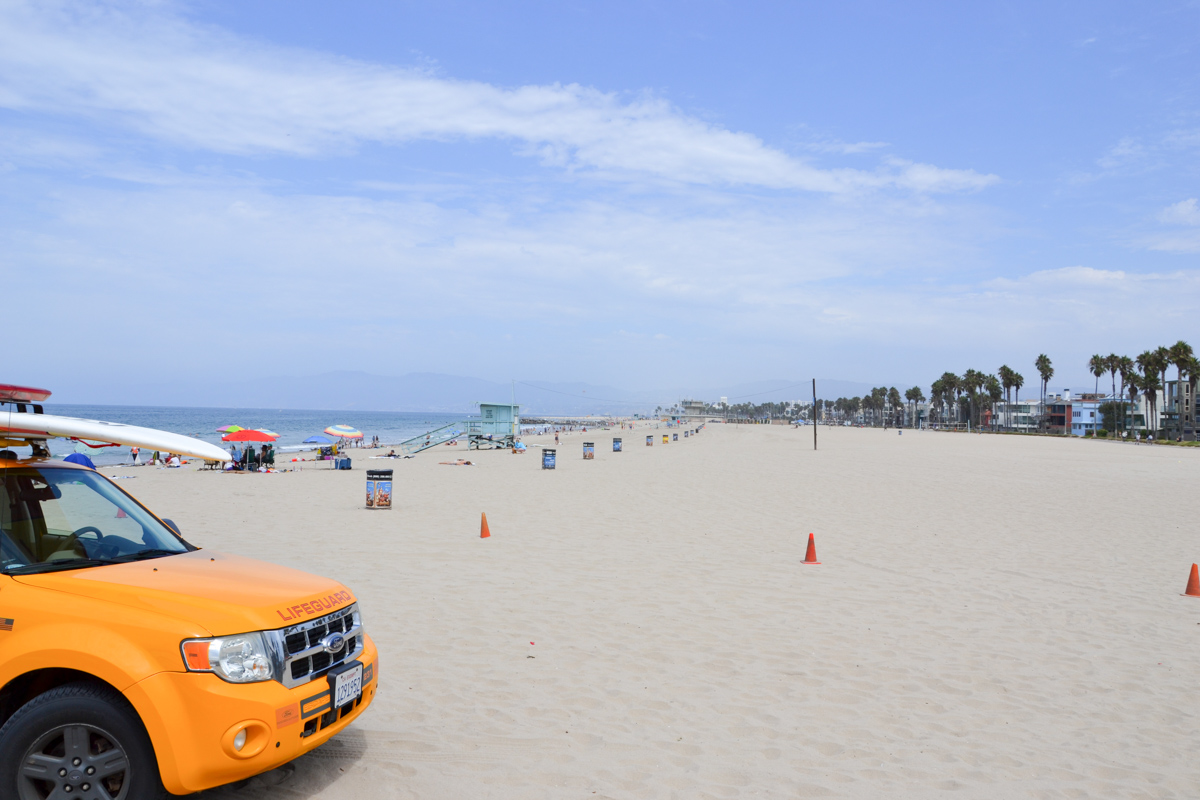 Most likely you’ll be stuck in traffic in Los Angeles and then you can have the traffic town experience and really try few steps of “Another Day Of Sun”, my favorite song from the movie!

The scene that opens the movie was shot on a closed portion of Los Angeles highway ramp that connects Highway 105 to 110 that leads to the city center. 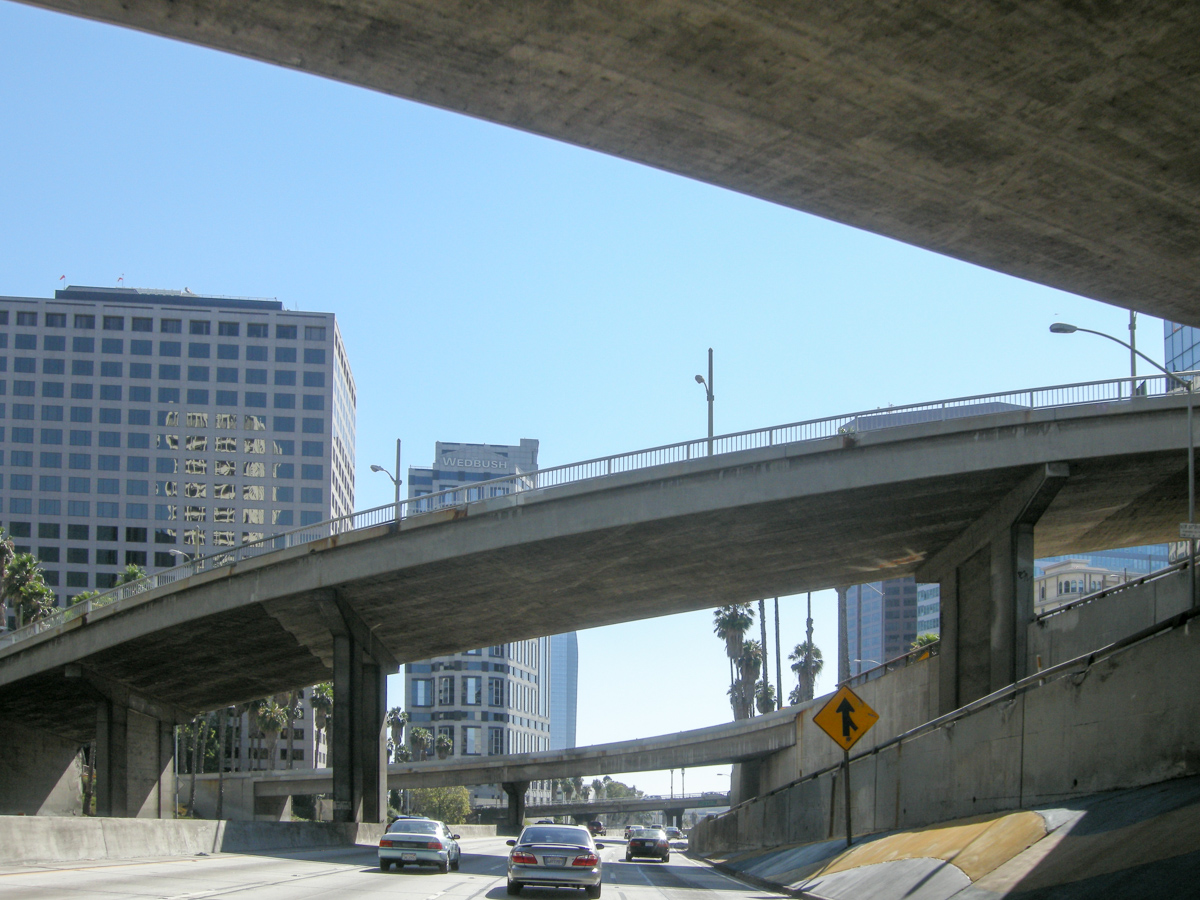 Los Angeles is the city of cinema, you cant’ miss a visit at the Studios. You can choose between the Universal and Warner Bros Studios (those from the movie)! They are beautiful amusement park but the best part is the bus tour on famous movie sets! 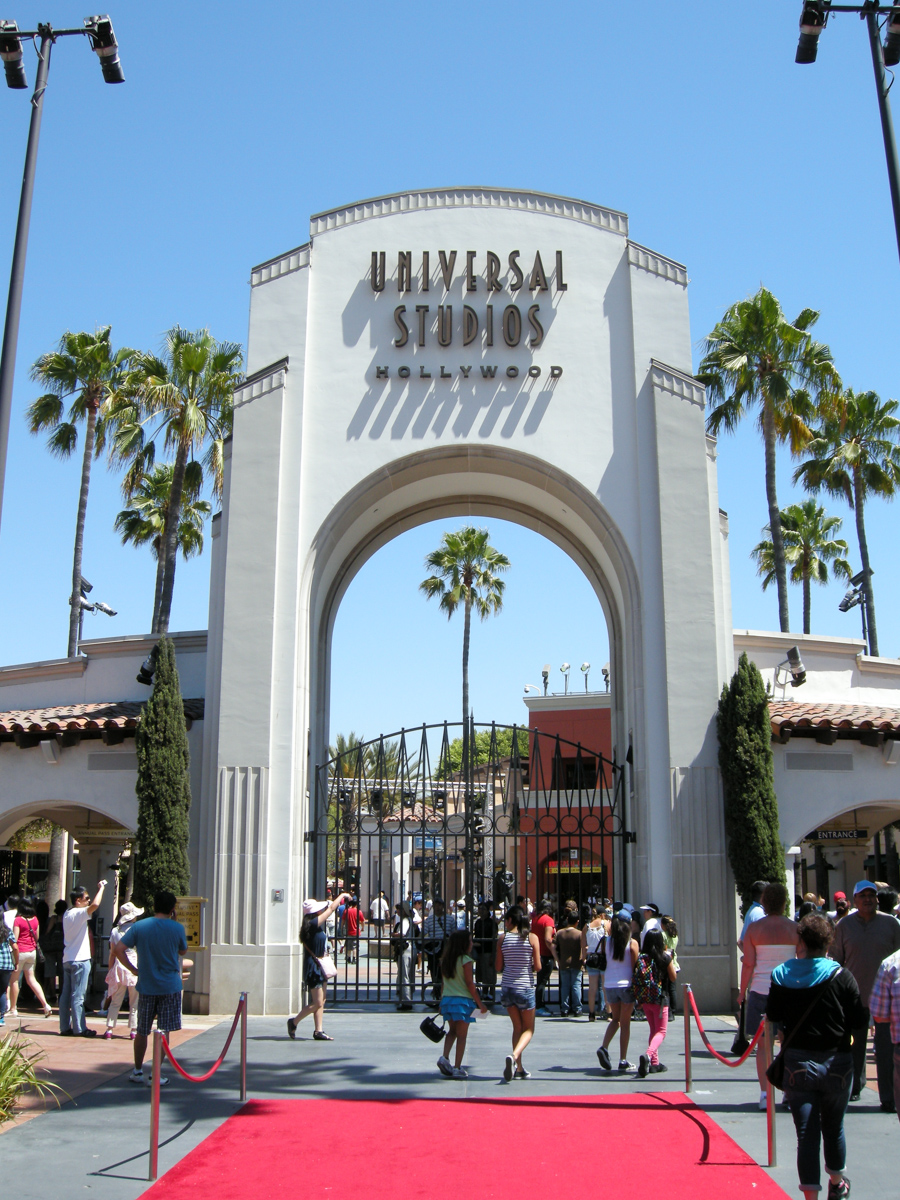 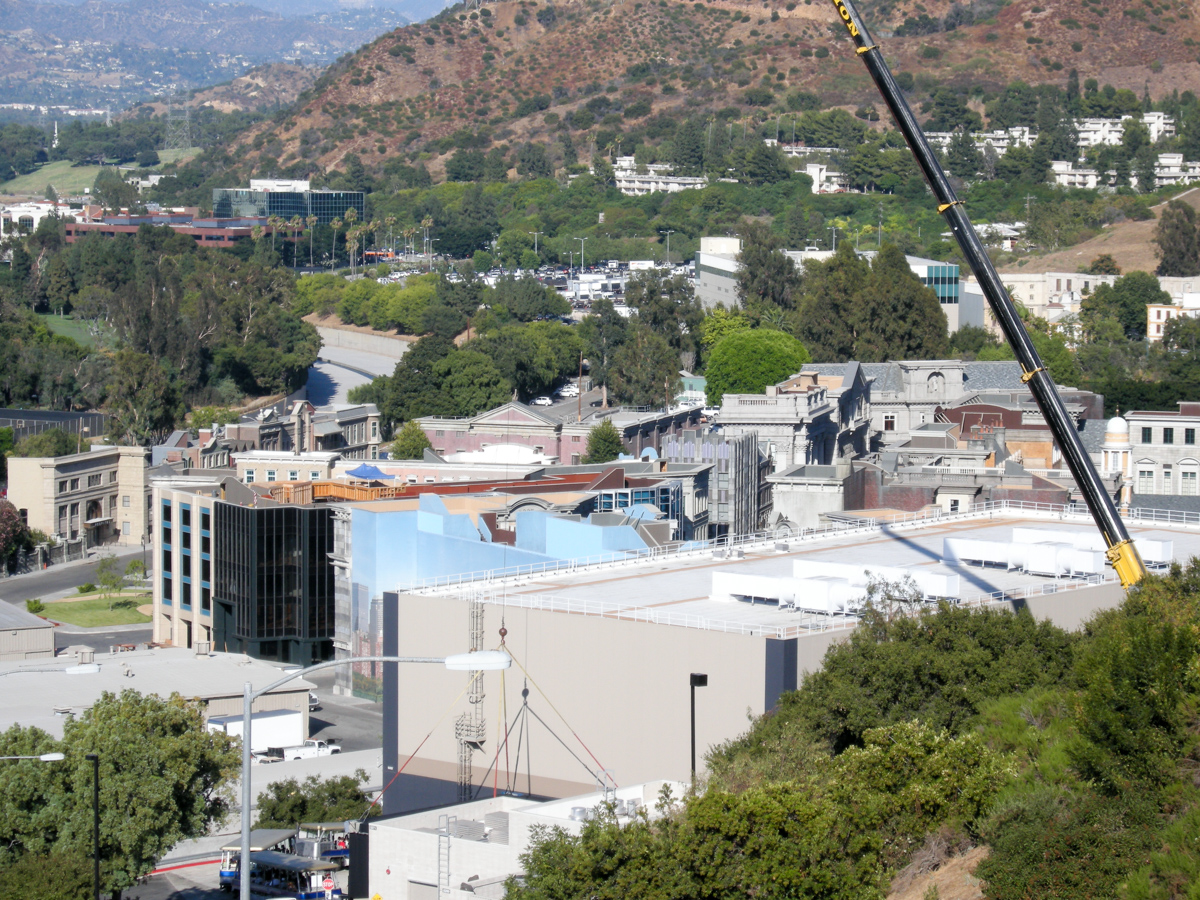 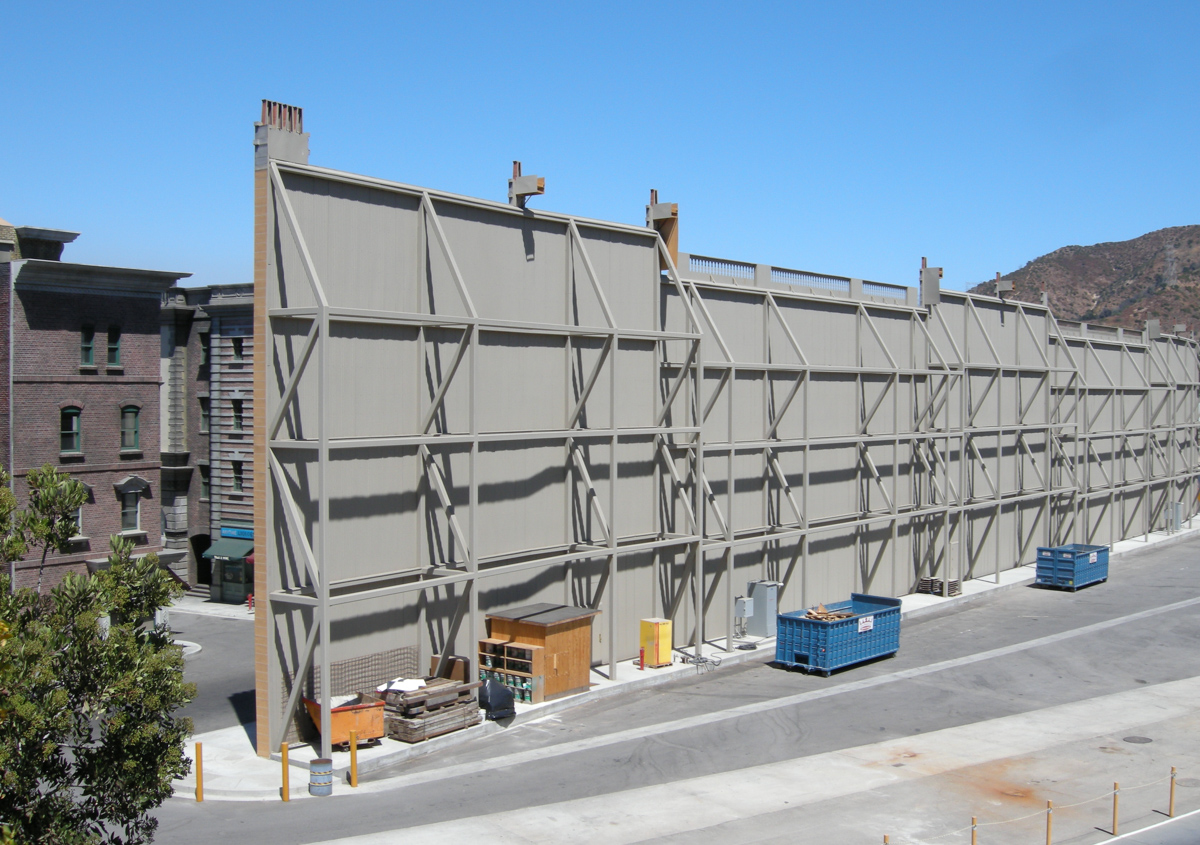 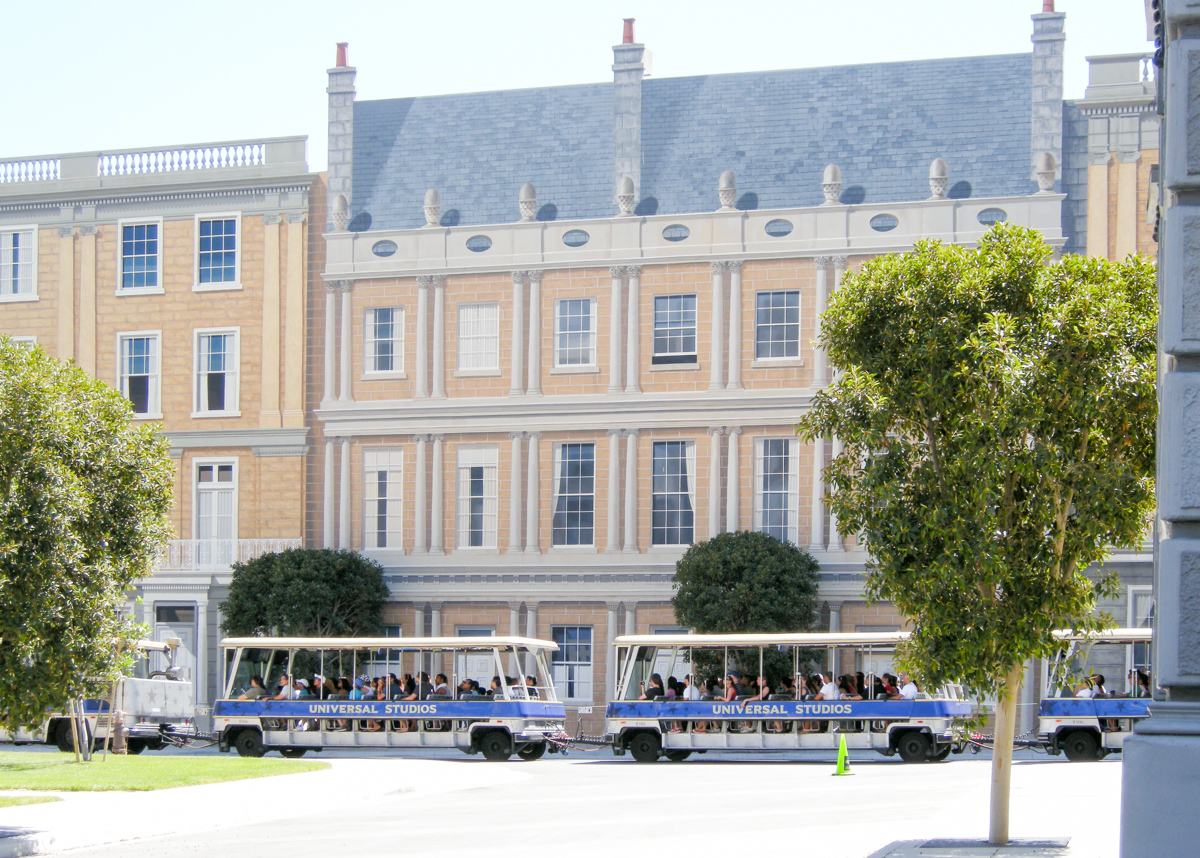 Your real dream is dancing among the stars since the Moulin Rouge movie (or since Sleeping Beauty or OA)? You can do this, you have just to fly from Los Angeles to Washington D.C. and visit the “Yayoi Kusama: Infinity Mirrors” exhibition at the Smithsonian’s Hirshhorn Museum and Sculpture Garden! 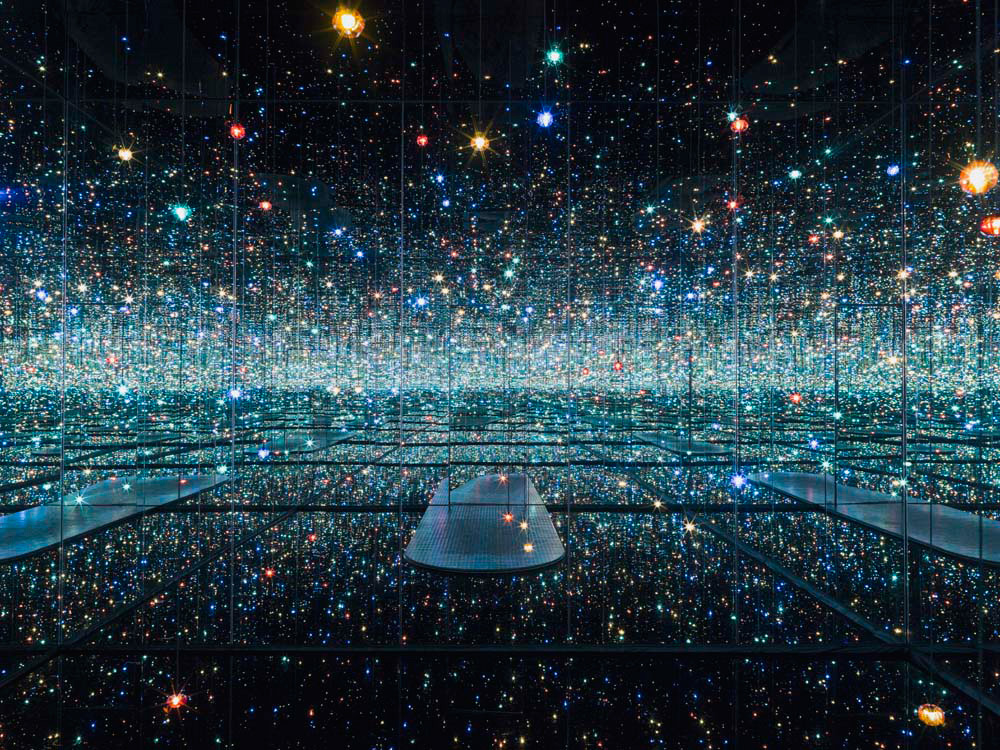 Don’t go looking for the of the cable railway because the Angels Flight, the shortest funicular in the world with its 96 meters, has been closed since 2013. It transported citizens up and down the steep slope between Hill and Olive Street.

What do you think? Let’s book a flight to Los Angeles all together!

READ MORE “BIG SUR: ONE OF THE MOST BEAUTIFUL STREET IN THE WORLD”