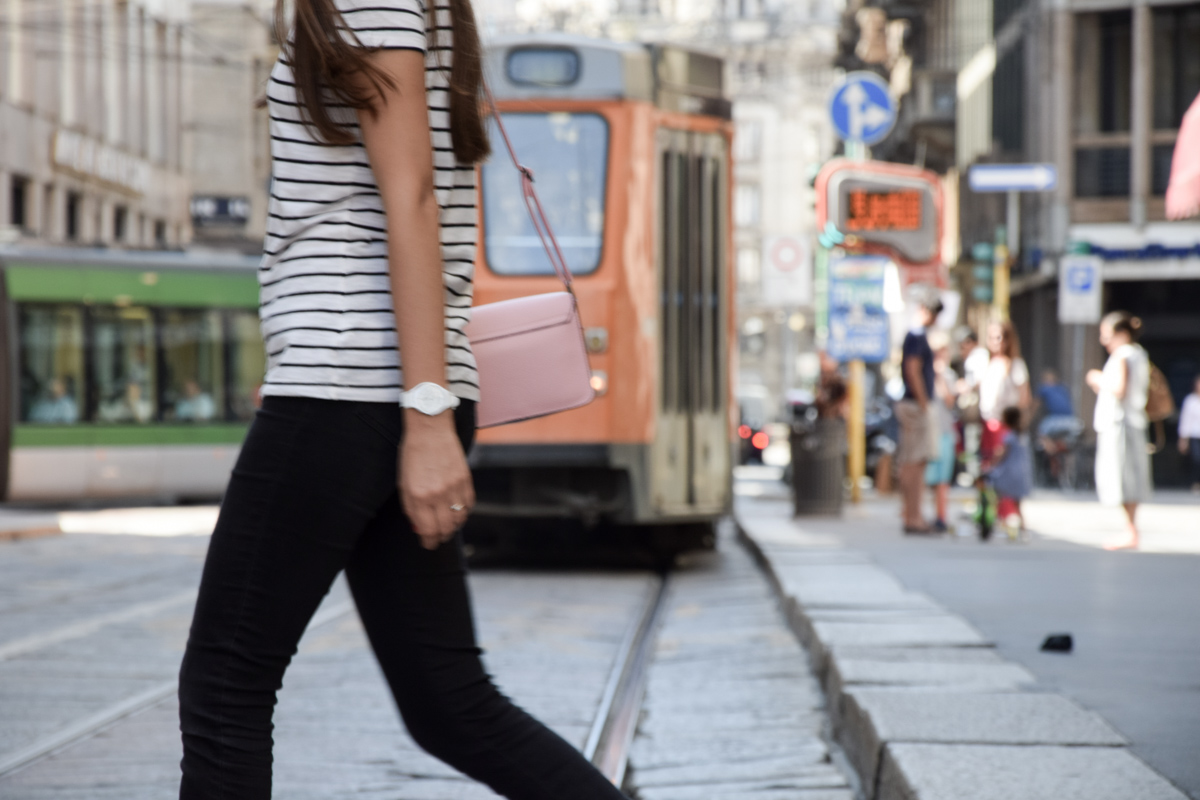 In Milan we have no time to waste

Every morning a Milanese gets up and knows he’ll have to run…
No gazelles, no lions, no Savana, in Milan we run against time.
We are all a bit like the White Rabbit of Alice in Wonderland, “it’s late, it’s late, it’s late.” The Milanese has no time, he has too many things to do, too many meetings, lunches, aperitivi… Milan has no time to waste!

Milan is the only place where it is totally normal to say “See you at five to nine”. We schedule appointments at the exact time, there is no “close to…”. In Milan, we are precise! 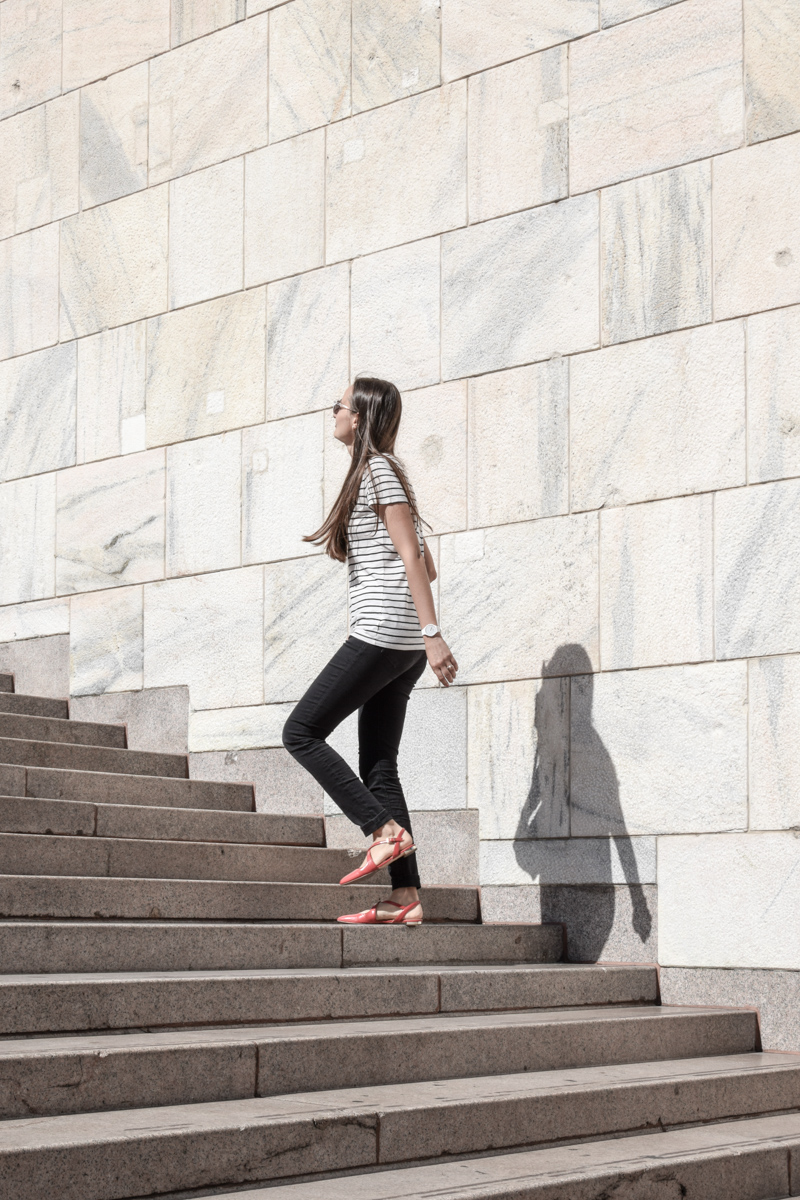 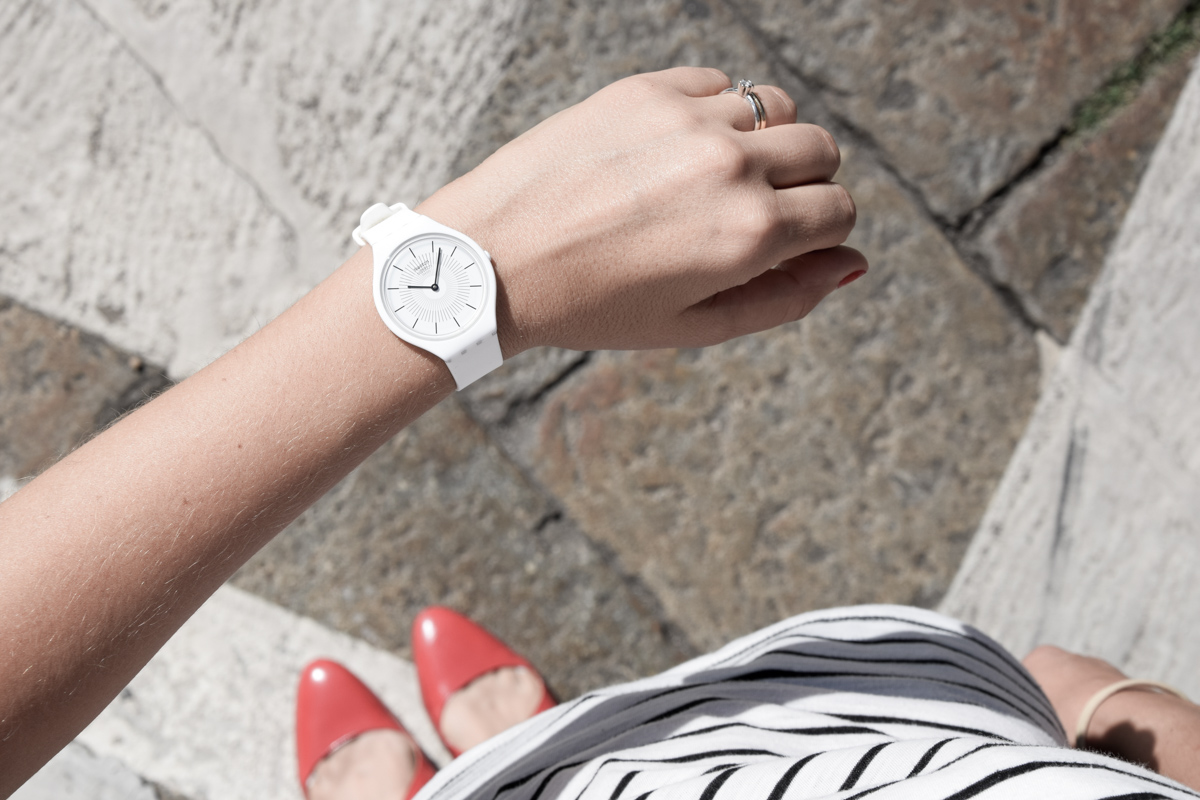 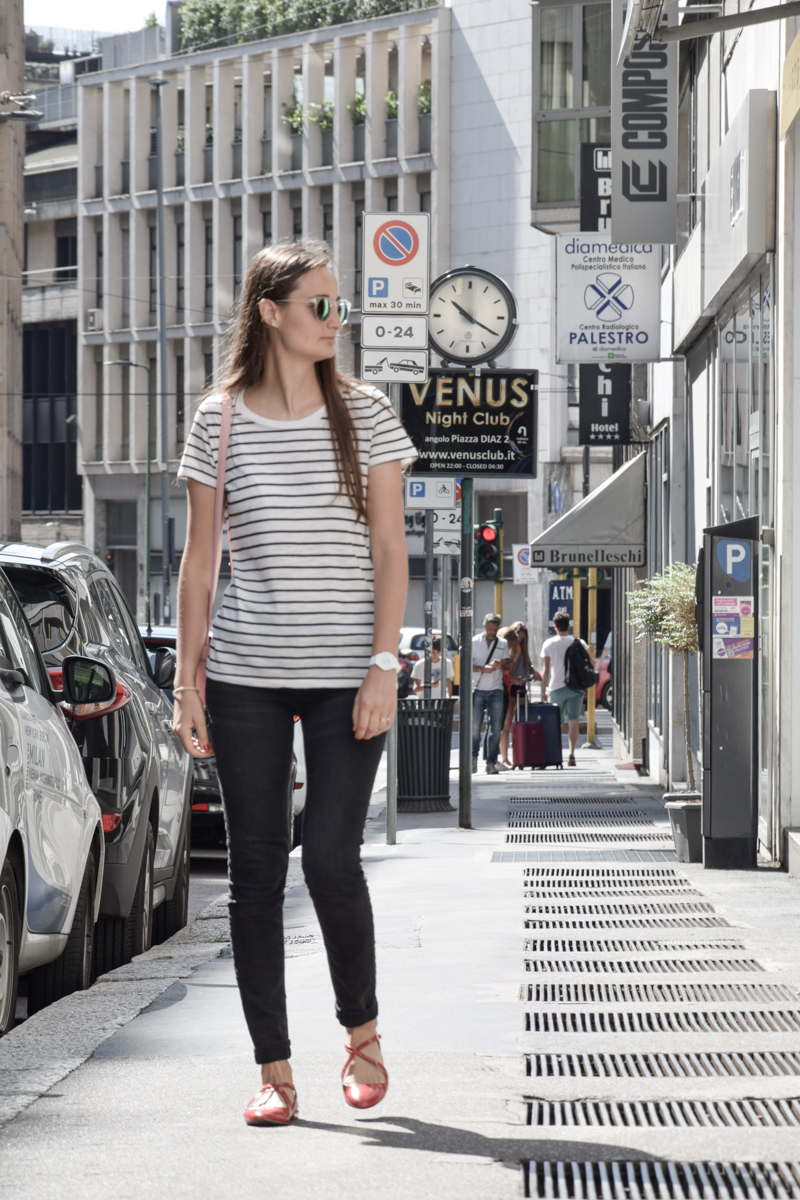 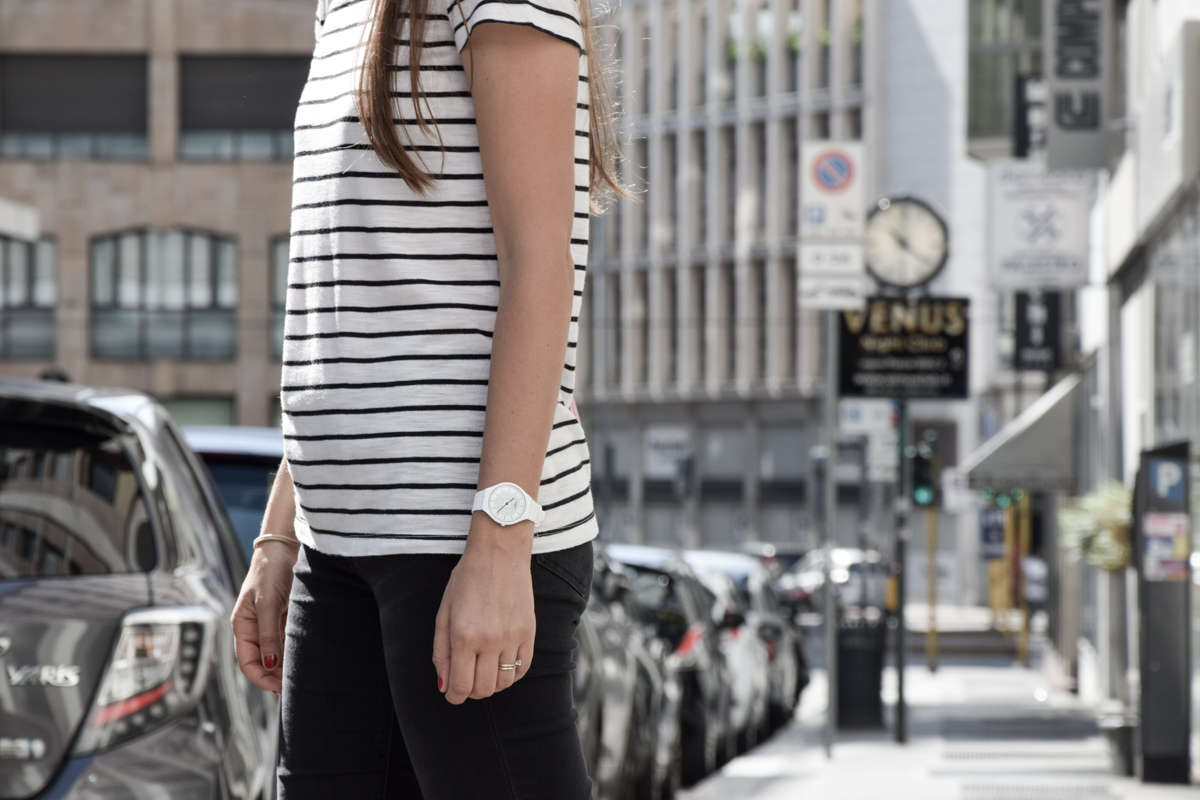 Being always in a rush is in our DNA… but did you know that Milan is called the “City of hours”? Right behind Piazza del Duomo there is the beautiful octagonal bell tower of San Gottardo, which was equipped with the first public clock in Milan already in the 1300s. The bell chimed every hour and it was so popular that the Milanesi named the surrounding area “Contrada delle ore”. In its proximity, even today one can find Via delle Ore.

One will easily notice that Milan is the city of hours because it is full of public clocks, all synchronized (in the past municipal employees were hired to ensure their accuracy), all showing the correct time. Standing at the corner of Piazza del Duomo with Via Orefici and Via Torino, one can see six clocks! 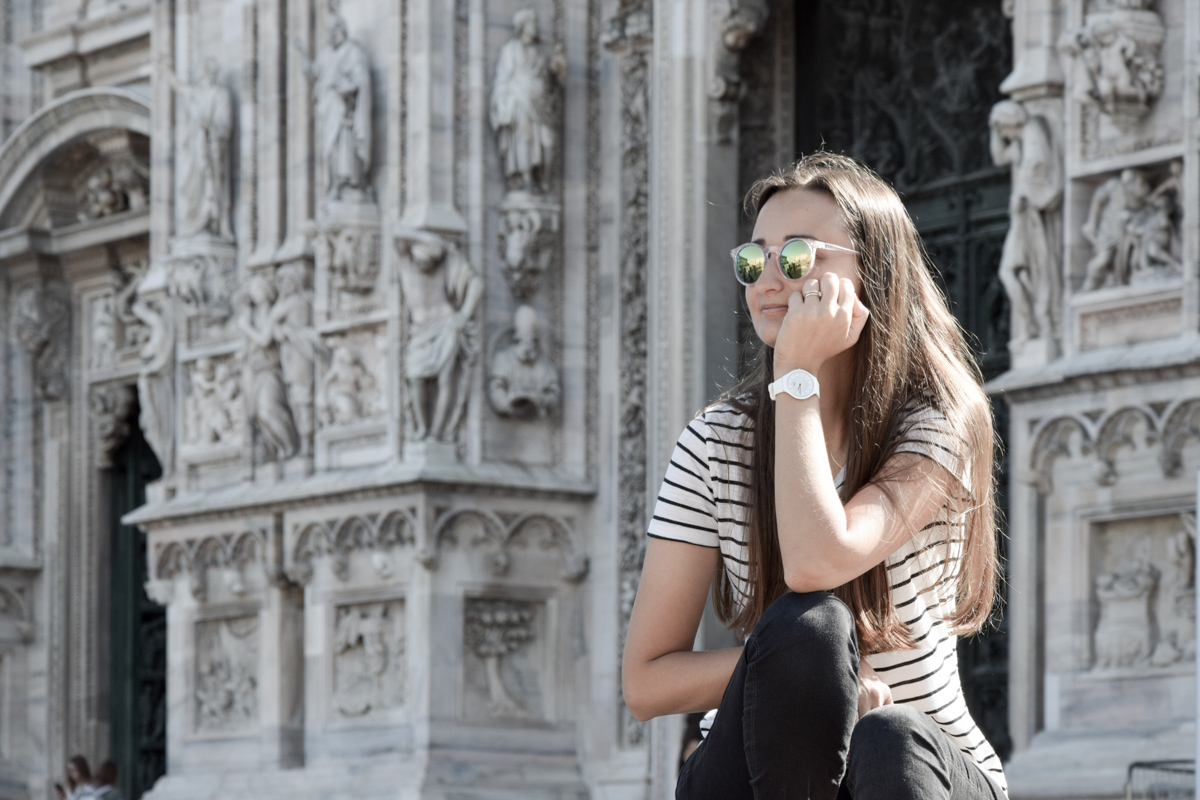 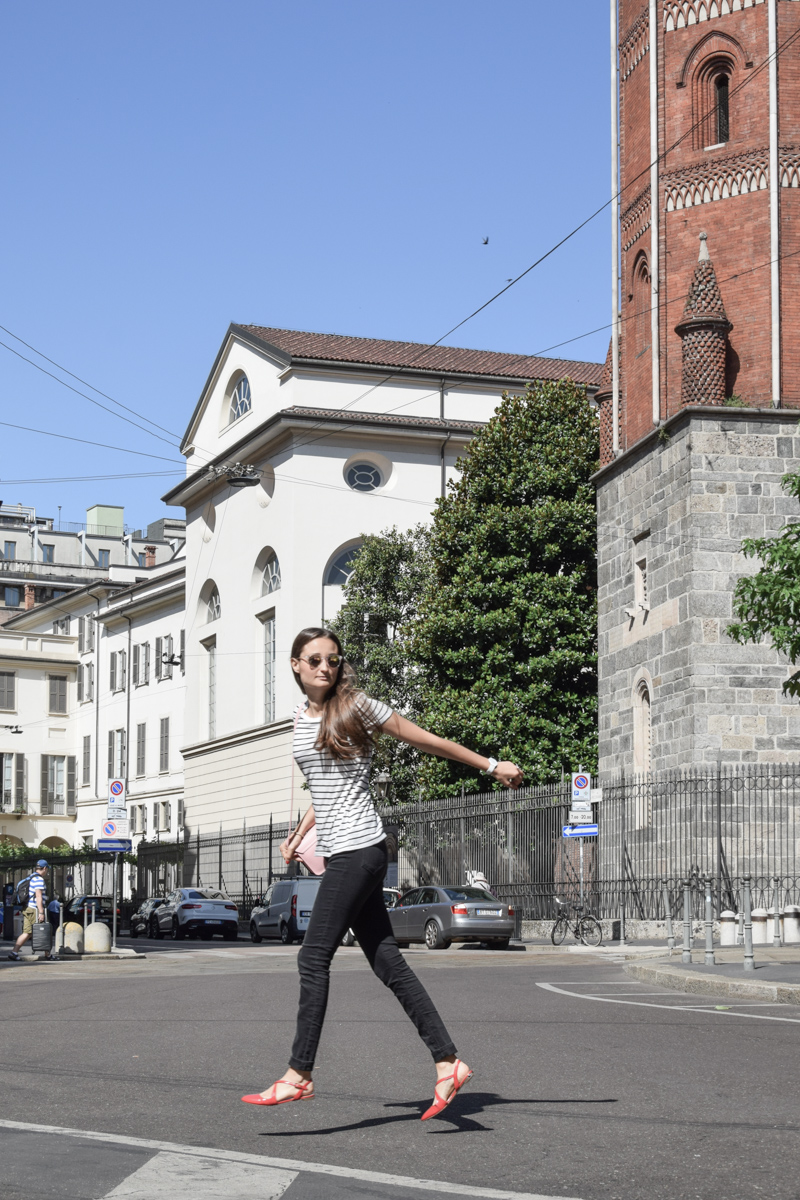 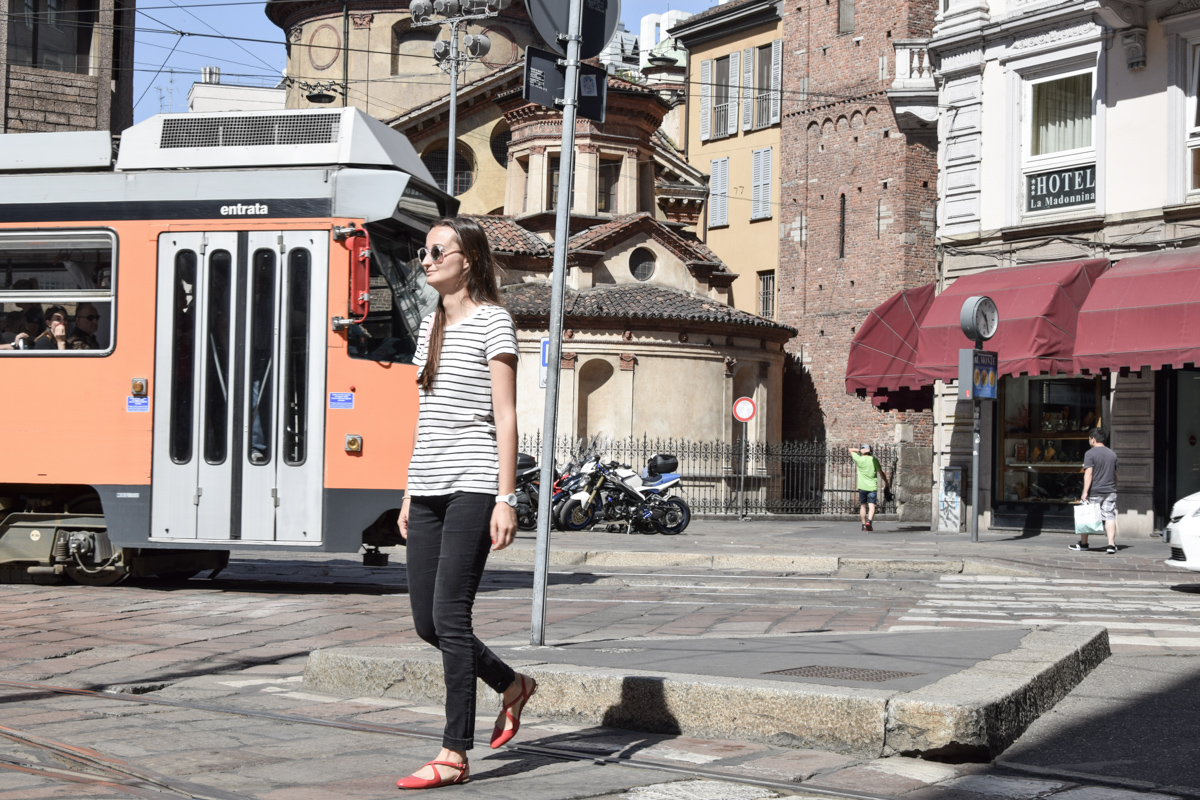 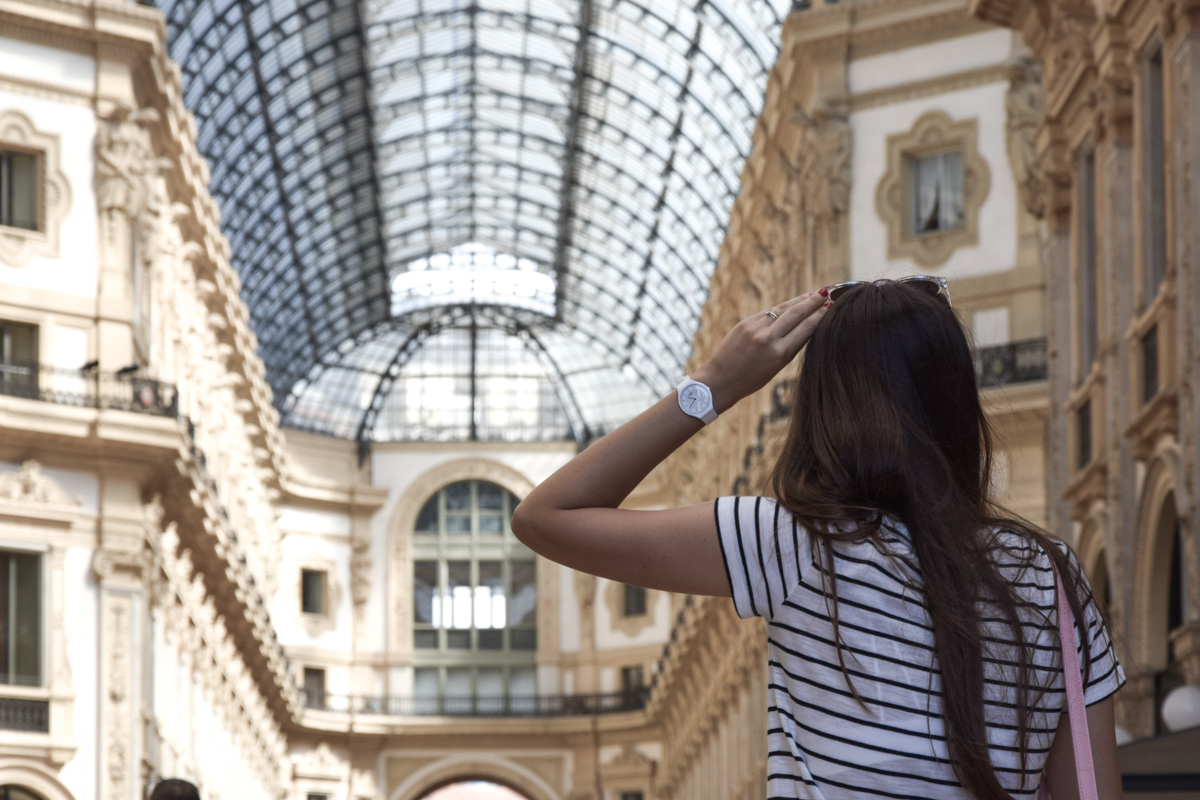 When Swatch get me involved in the “Your move” project for the new Skin watches I wondered what is my “move” or the gesture I do most often during the day? Easy, I watch the clock! And I’m also one of those people who without watch I feel naked. If for any reason I forget it at home, I’ll stare at my wrist all day long! 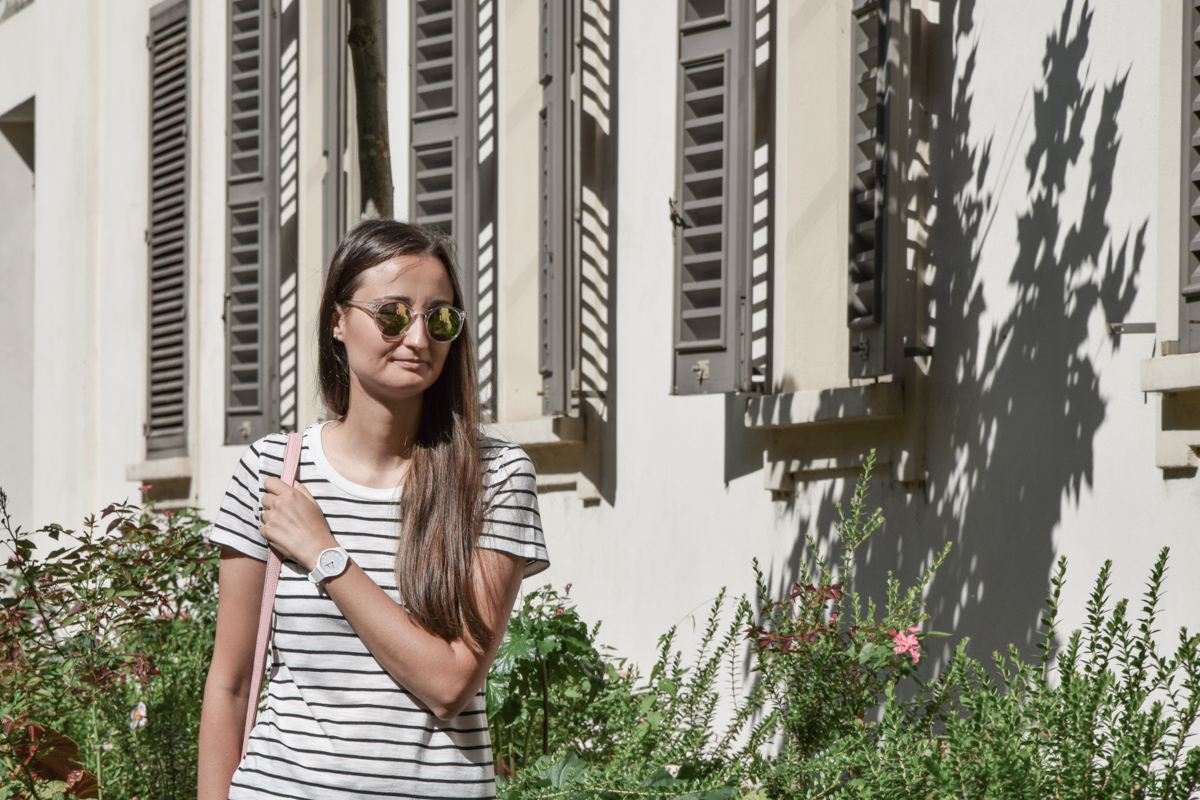 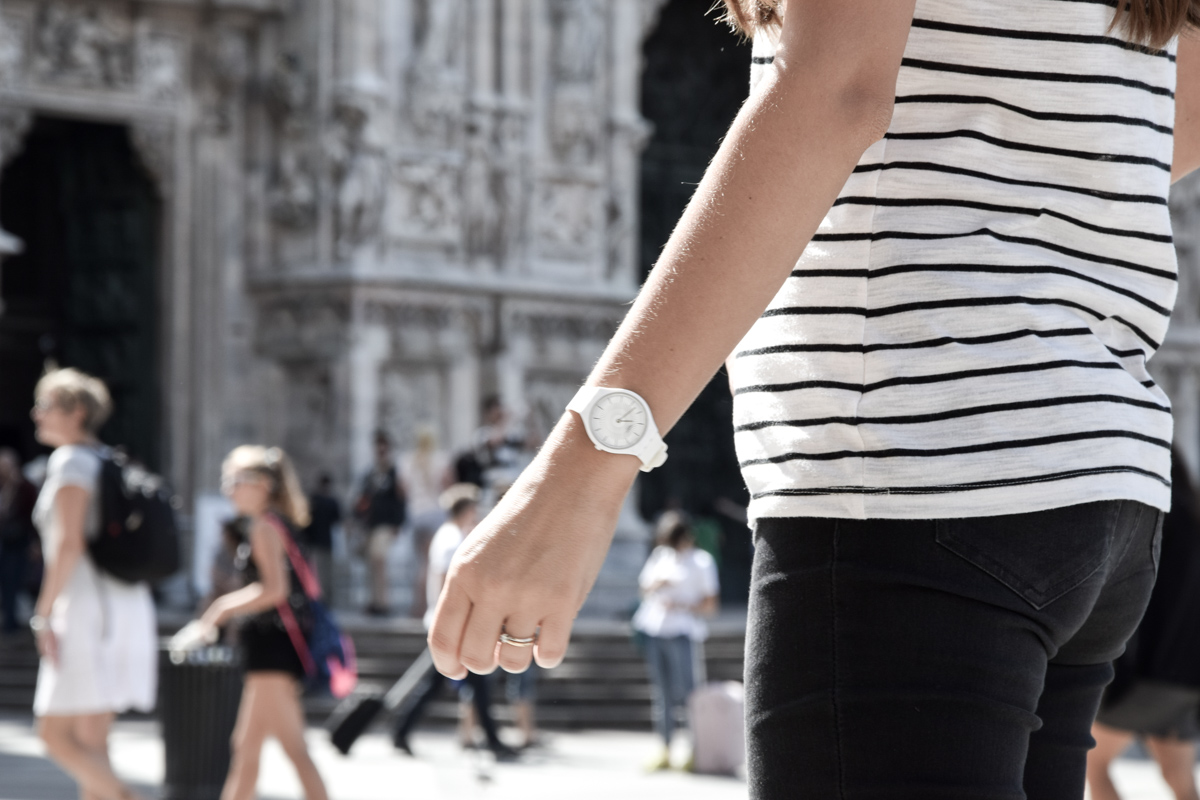 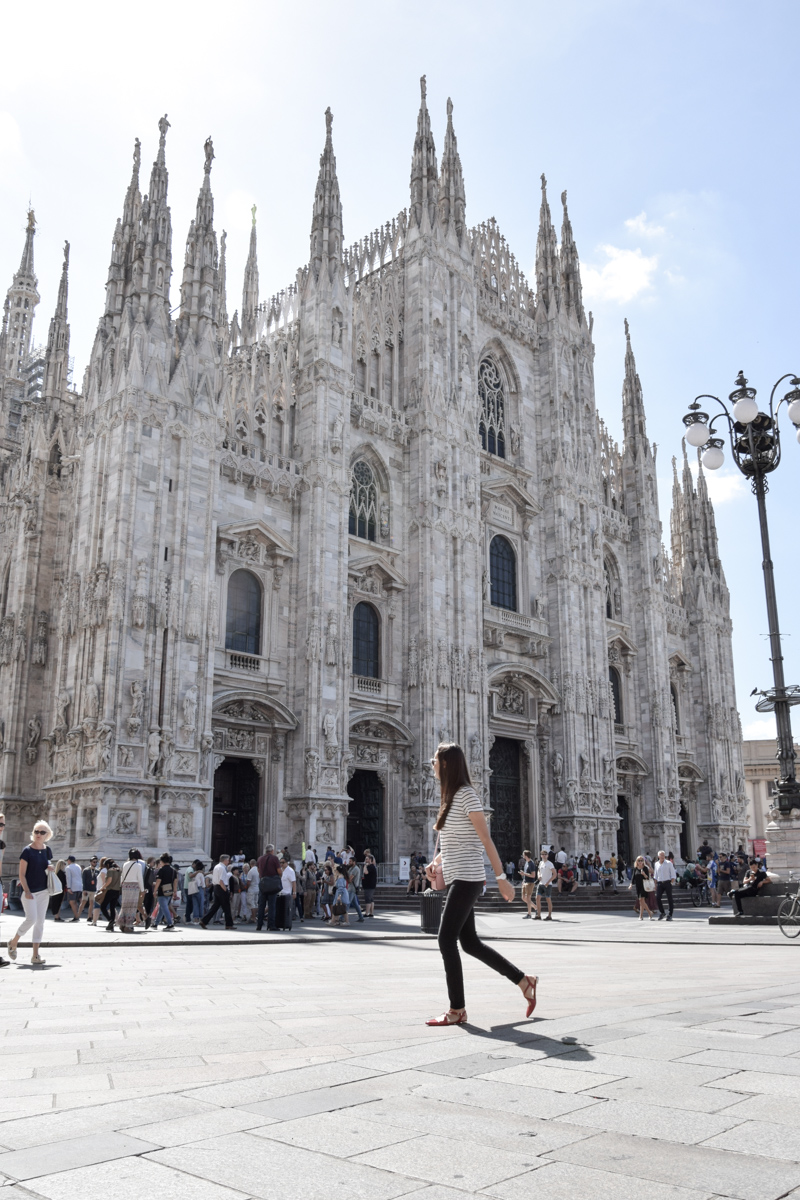 Sponsored blogpost in collaboration with Swatch.
My Swatch is the Pure Skin in white.