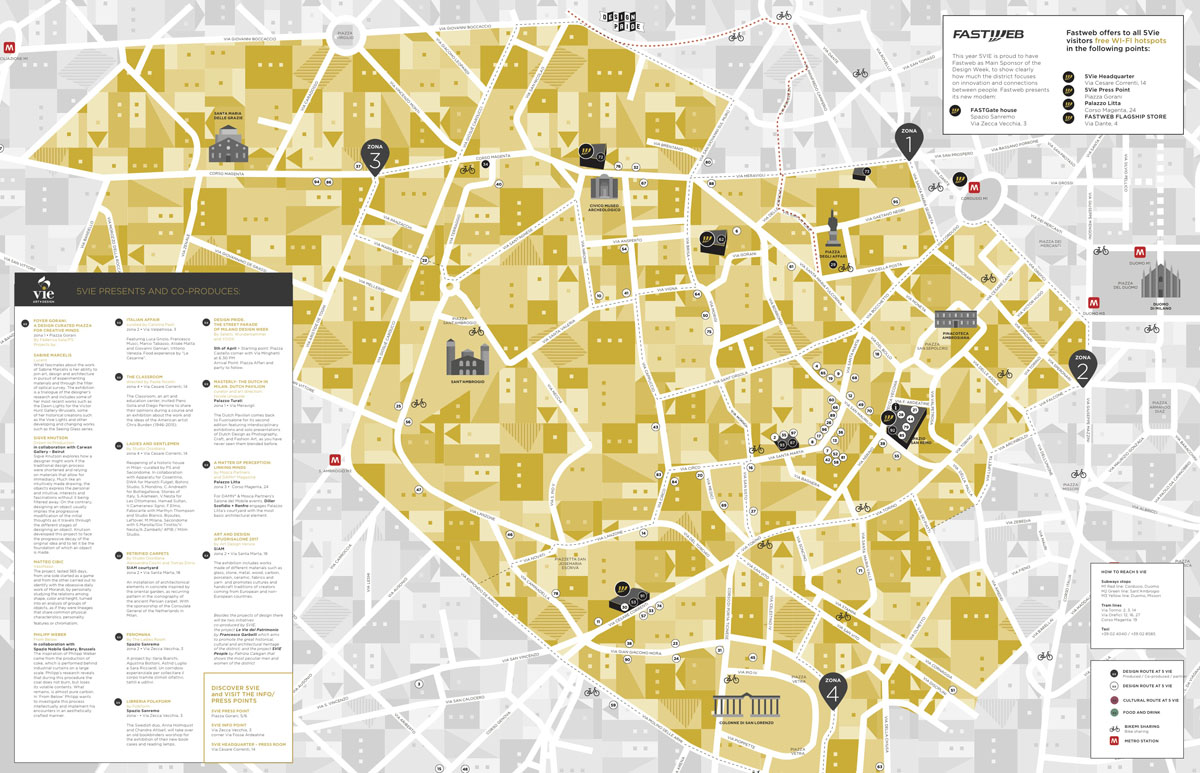 The 5th edition of 5vie district will light up again the oldest streets in the heart of Milan, from 17th to 22nd April.

Here exclusive locations, secret courtyards, apartments, shops and houses will open their doors during the most magical week of the year.

I must say that every year the district improves itself, grows and increases its offer with interesting projects. This year four curators have been called to take care of four events that will take place at various locations in the district:

via Cesare Correnti 14 (5vie headquarter)
The curator Nicolas Bellavance-Lecompte asked seven designers to produce a piece without knowing the context, the place or the final destination. Pure design, free from external influences.

via Cesare Correnti 14
In the same venue Alice Stori Liechtenstein presents the project by Sara Ricciardi, a young Italian designer, with an immersive and sensorial installation. 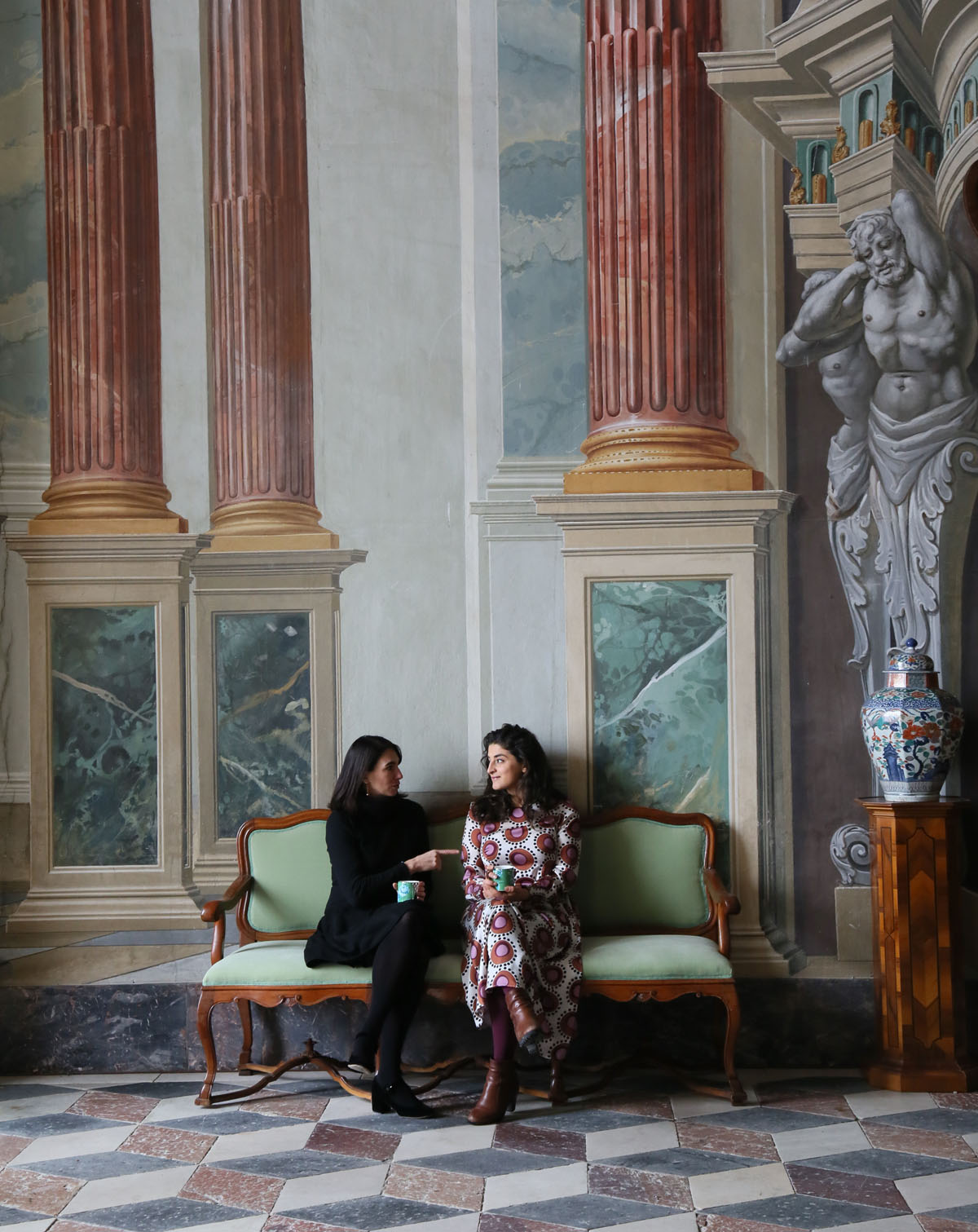 Vegan Design – Or the Art of Reduction

The project by Erez Nevi Pana, an Israeli designer trained at the Eindhoven Academy, shows that it is possible to design without using any material of animal origin. A vegan research!
Exhibition curated by Maria Cristina Didero 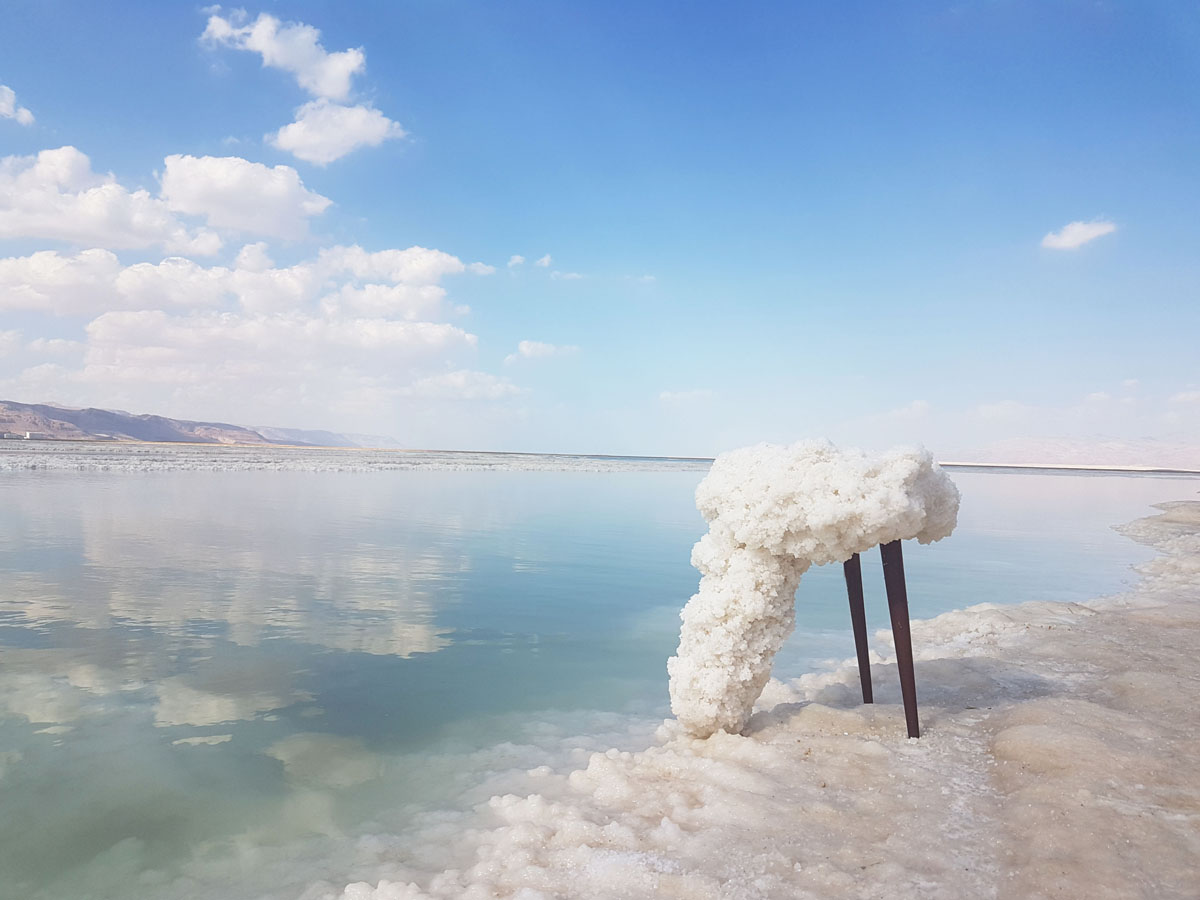 Valentina Cameranesi will exhibit her project inside the historic Meazza store, a hardware shop very famous in Milan in the post-war years and now closed for several years (via San Sisto 9). This project shows the desire of 5vie organization to promote and reopen unused urban spaces.
Curated by Annalisa Rosso

As every year the district will animate the narrowest streets of Milan, the oldest part of the city.

Among the spaces of the Meazza hardware store and the headquarters of the Nanda Vigo’s archive in via Gorani 8, an exhibition will pay tribute to the artist.

Palazzo Litta continues to be among the main location of the district.

Seletti offers again this year the craziest show of the design week, it will start as usual from the Castello Sforzesco and will arrive in Piazza Affari. 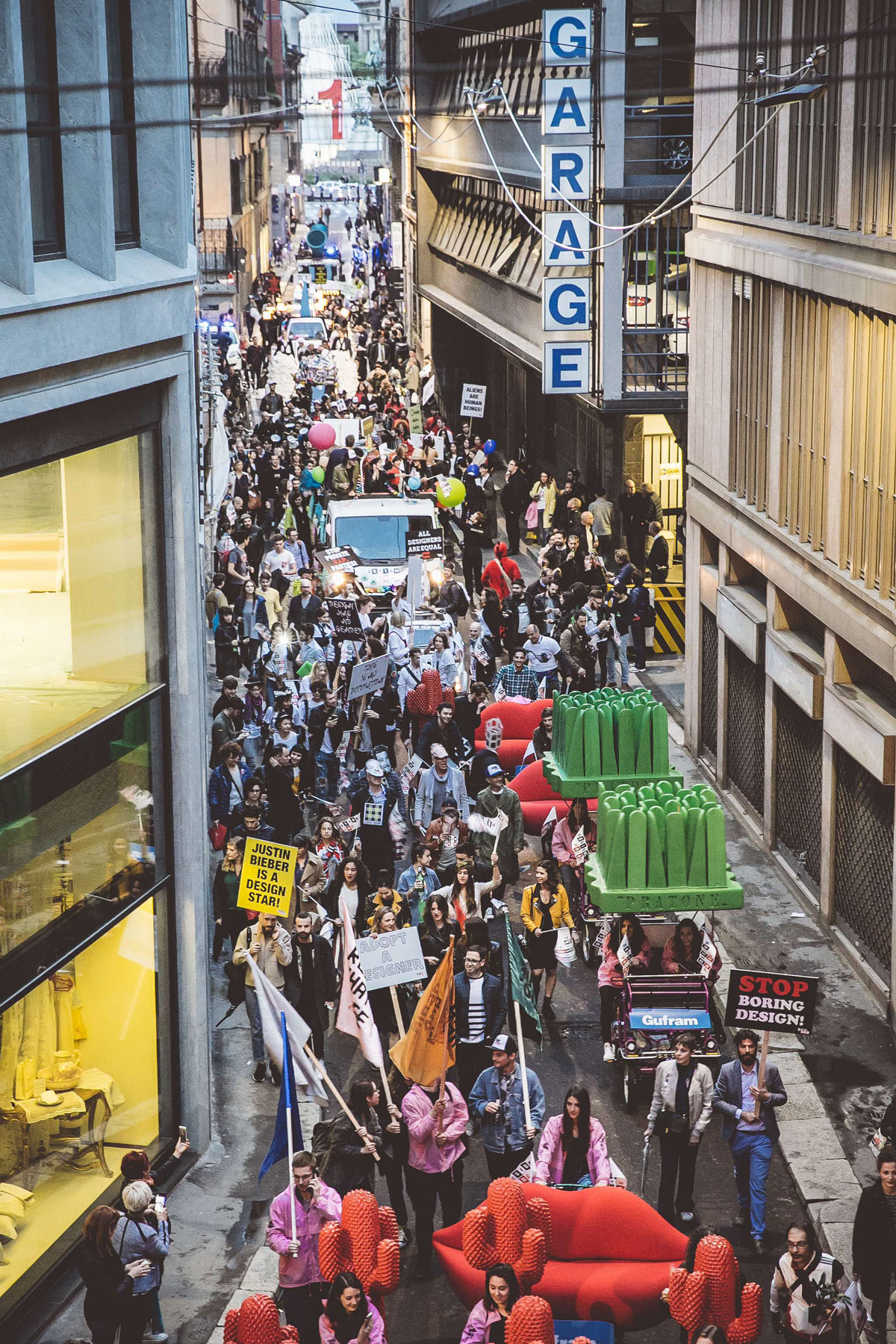 Masterly – The Dutch in Milan

Palazzo Turati opens again its doors to Dutch designers. This is an event not to be missed even just to visit the wonderful and precious rooms of the palace.

“Stanze Sospese” is the project that will be set up in the basement of Siam, Society of Encouragement of Arts and Crafts (another place worth seeing!).

Big new entries in the district: Lexus and Lensvelt

This year the Lexus event – Limitless Co-Existence – will be hosted in the Cavallerizze of the National Museum of Science and Technology: not to be missed!
Also the Museo Diocesano will be among the locations of the district (surely the largest and most extensive area of the entire Fuorisalone!). 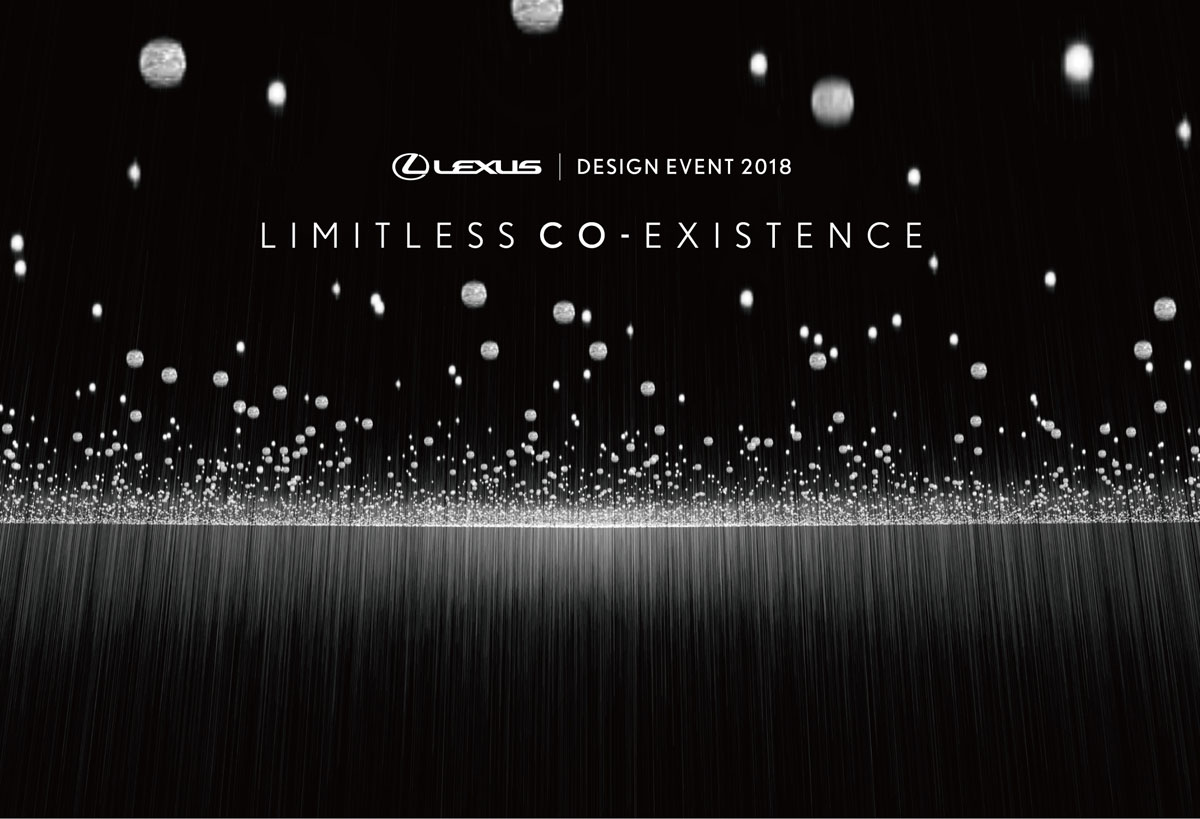 Not to be missed!