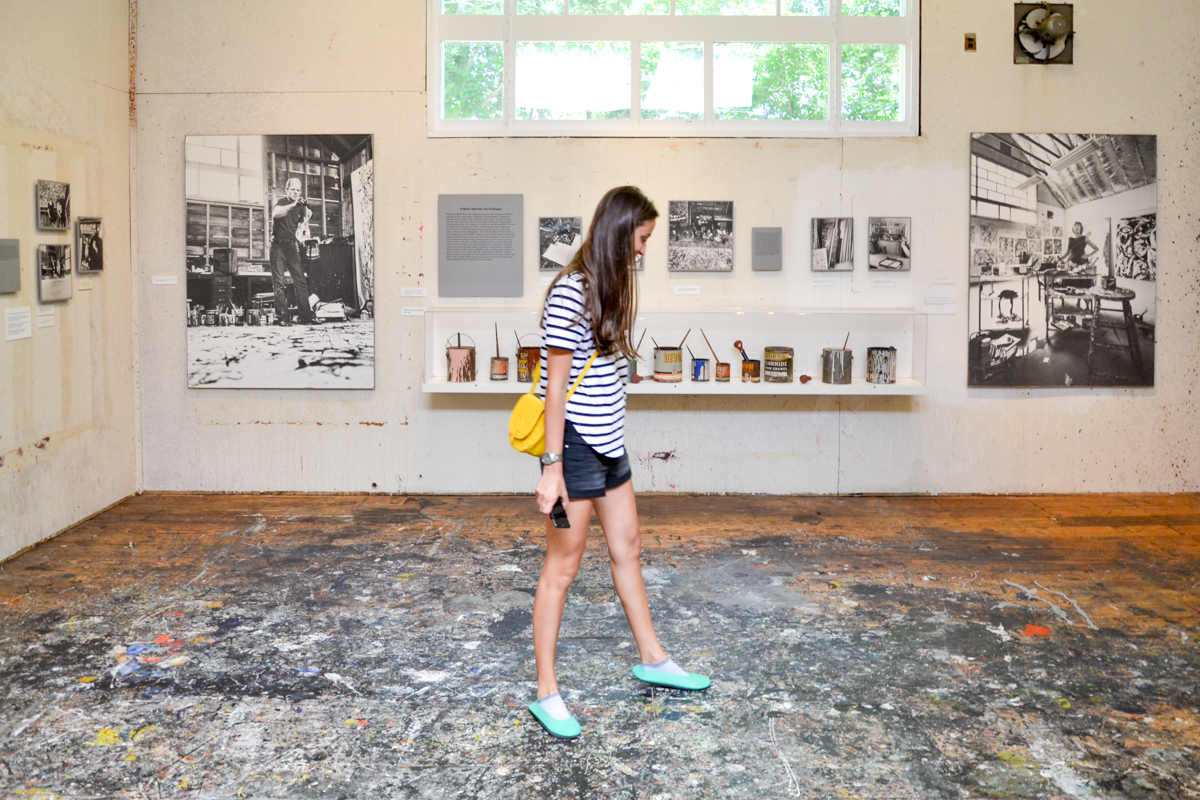 Are you are planning a trip to New York? You can not miss a visit to the Hamptons between villas and white beaches!

In the 1940s in The Hamptons there was a sort of artistic colony of American abstract painters: Mark Rothko, Jackson Pollock, Willem de Kooning, Franz Kline, Conrad Marca-Relli, Robert Motherwell lived here. In Springs, almost on the extreme end of Long Island, there is still the Jackson Pollock and his wife Lee Krasner’s house. 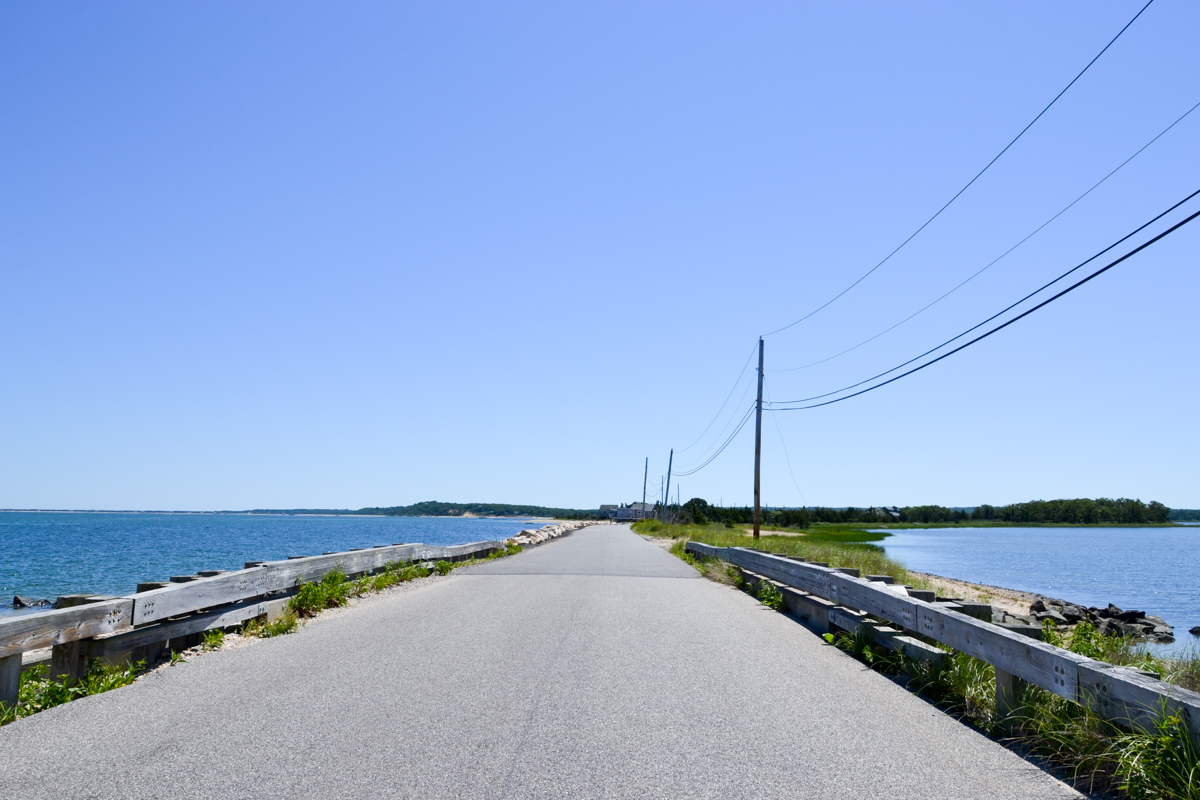 Spring is a very quite town in the nature just out of the luxury of The Hamptons and less than two hours drive from Manhattan. It’s not hard to understand why Peggy Guggenheim and Lee Krasner have decided to take here Jackson Pollock trying to get him out of New York’s craze and saving him from his problems with alcohol.

It was Peggy Guggenheim that anticipated the $ 3,000 (think about the today value!) Back in 1945 they bought a wooden cottage with an old barn and an amazing view on the Accabonac Creek. 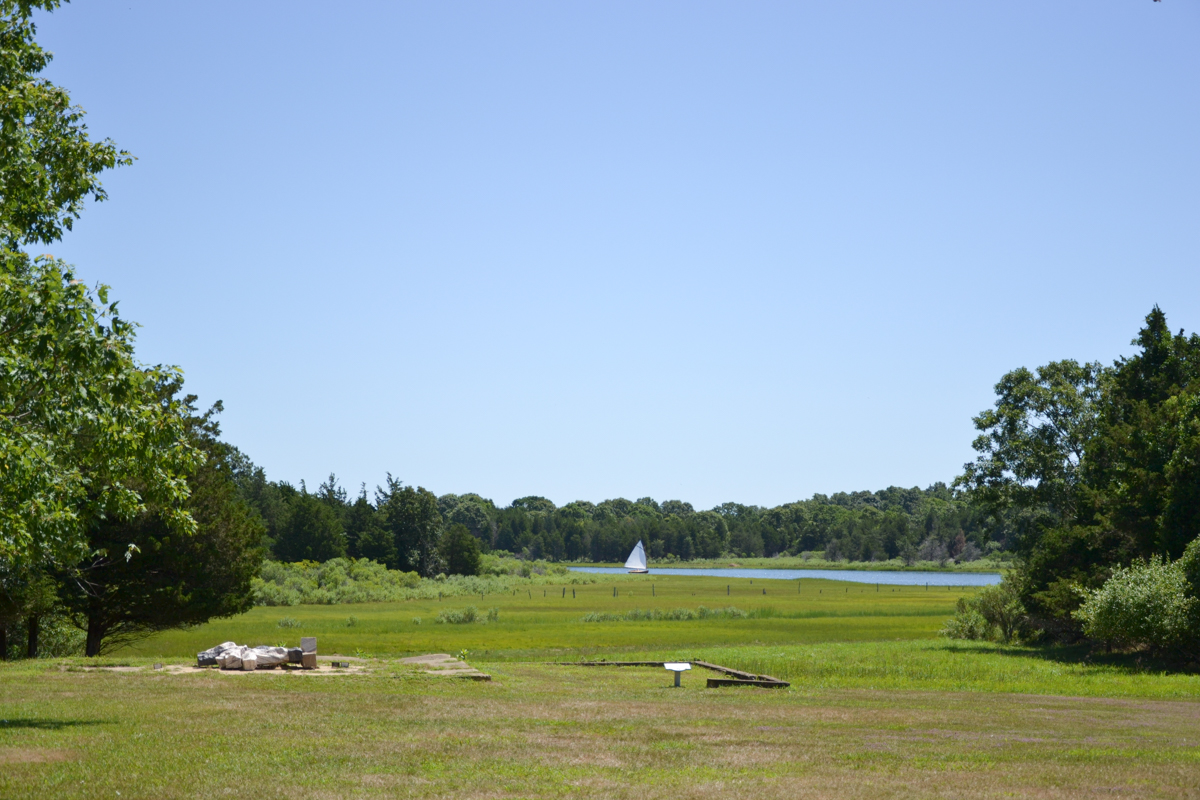 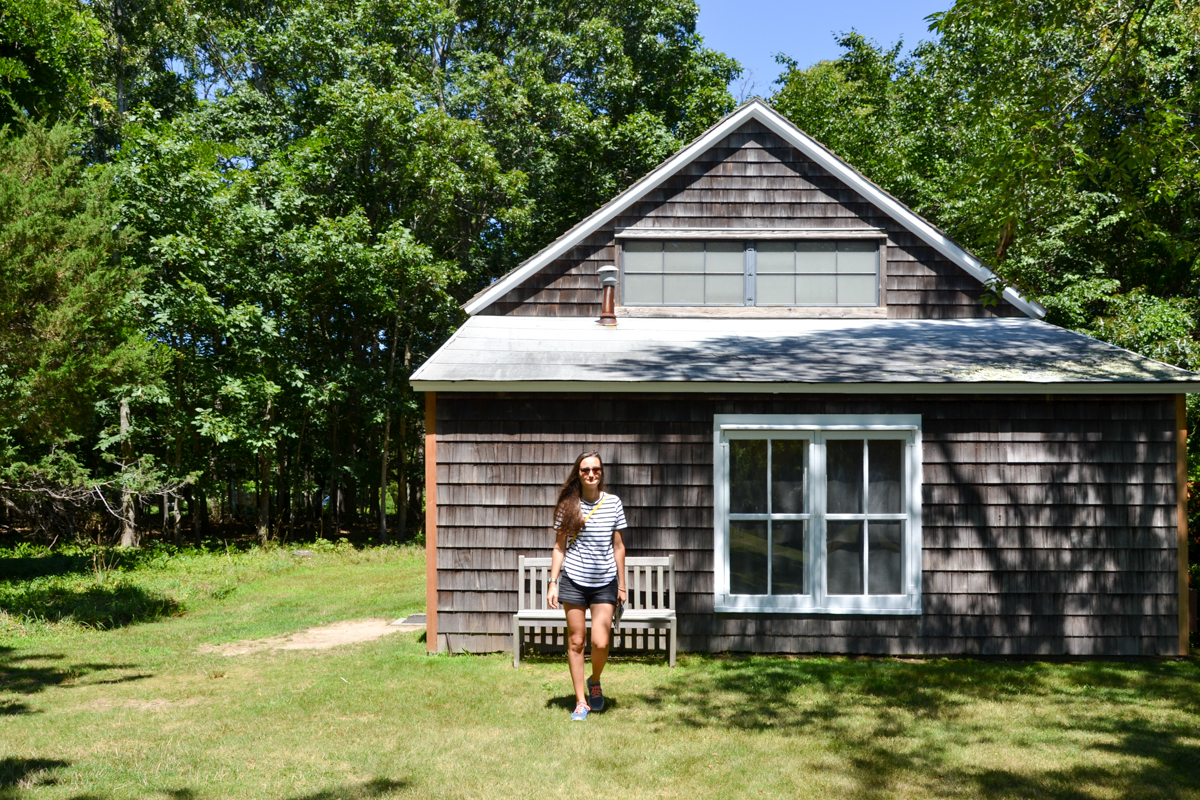 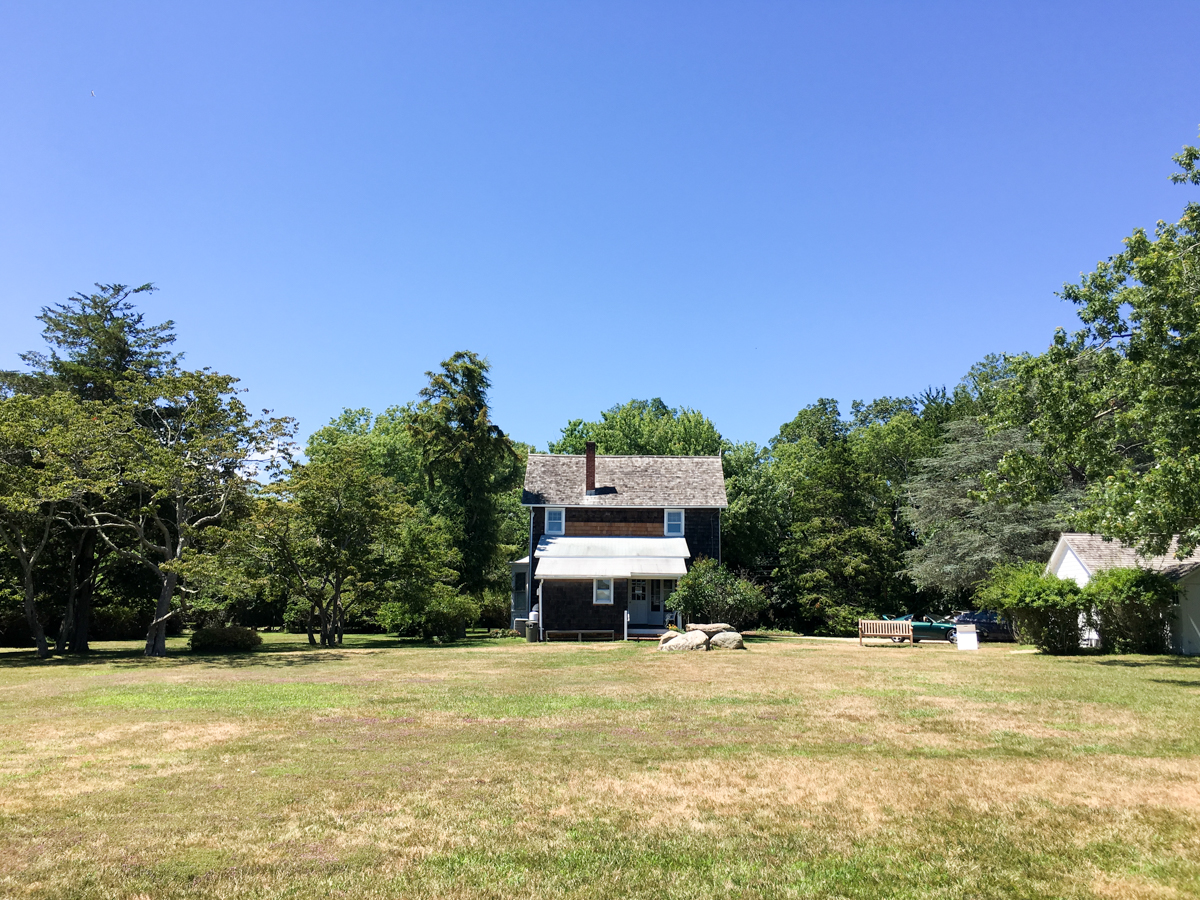 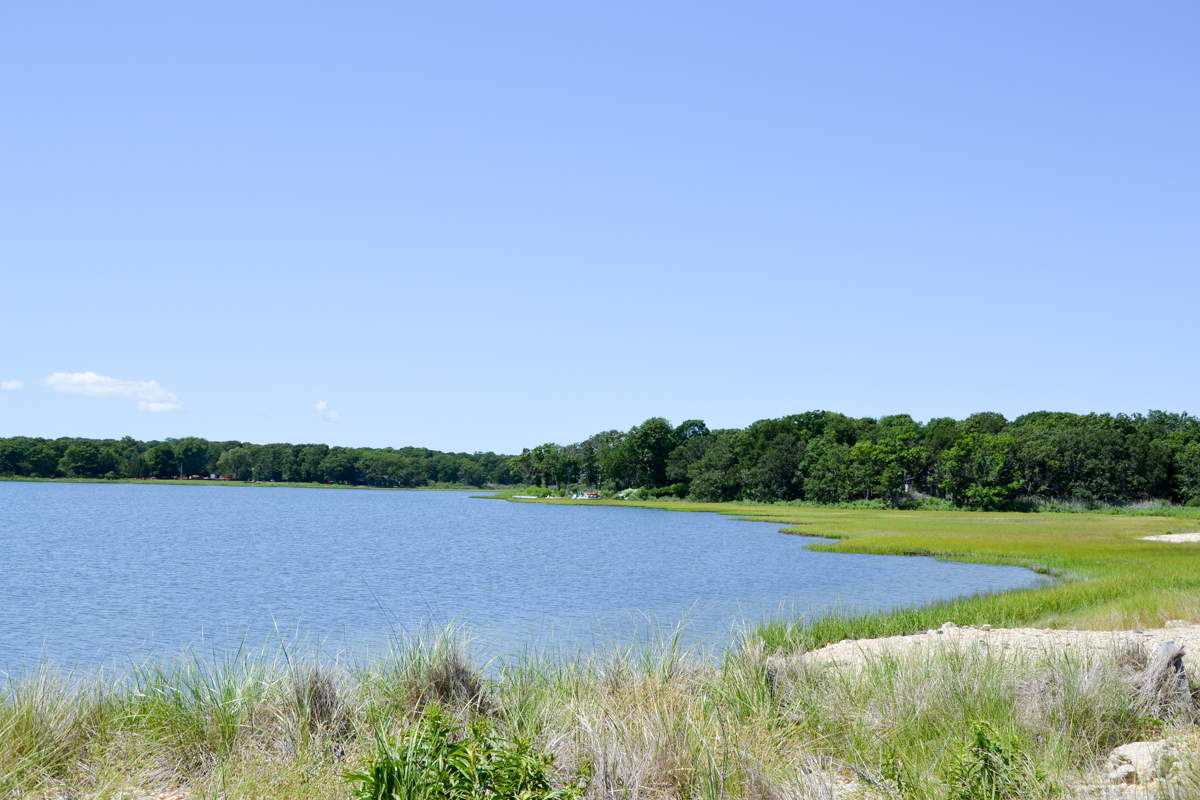 The barn was immediately transformed into a studio and here Jackson Pollock perfected his famous dripping technique. He started painting here with canvas on the floor and started his action painting that made him famous all over the world.

It is exciting and amazing visiting this mythical place, see the landscape that inspired so much Pollock (the Abbonac Creek is a famous series of painting), enter his home and above all have the chance to walk on his famous floor, a true dripping artwork itself!

Studying the floor of his studio art historians were been able to understand what paintings were painted here! I can not describe the emotion I felt! Here you can real enter into the Pollock’s world, you can breathe his art and dip it in his colors. The power of his action painting, is still present in the room.

“My painting does not come from the easel. I prefer to tack the unstretched canvas to the hard wall or the floor. I need the resistance of a hard surface. On the floor I am more at ease. I feel nearer, more part of the painting, since this way I can walk around it, work from the four sides and literally be in the painting.” 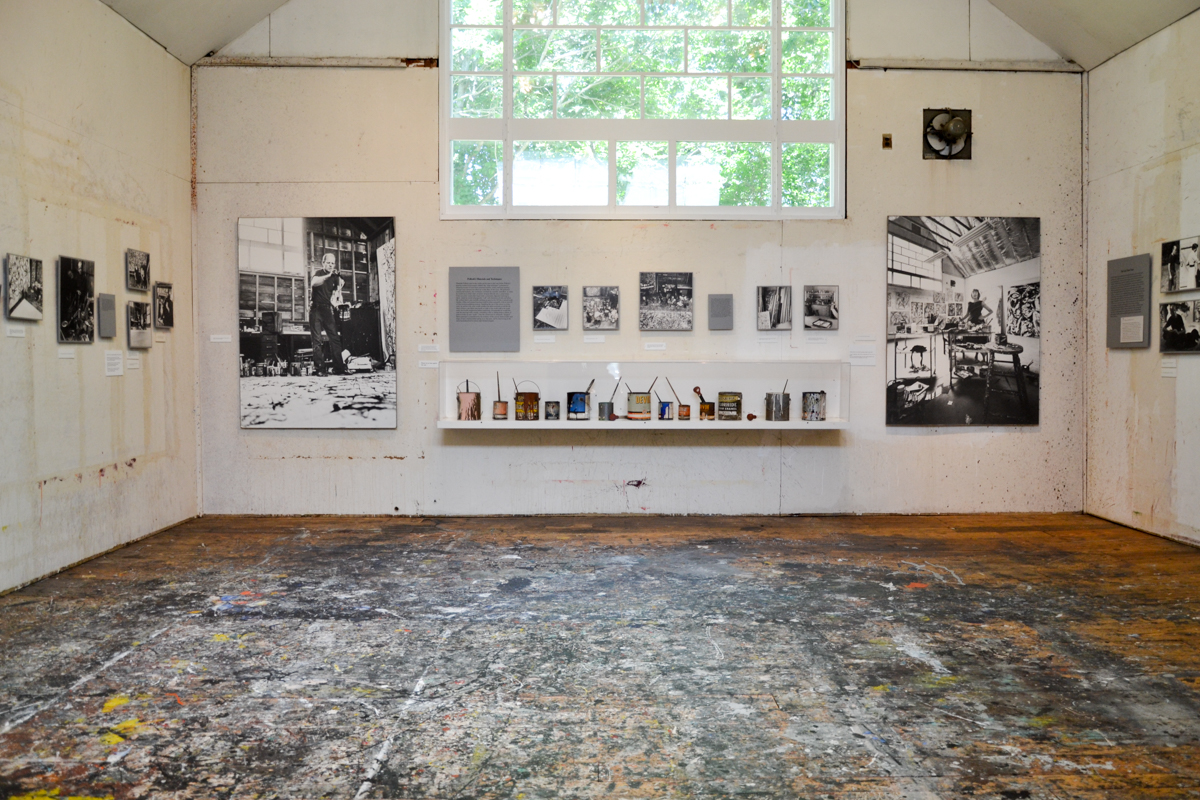 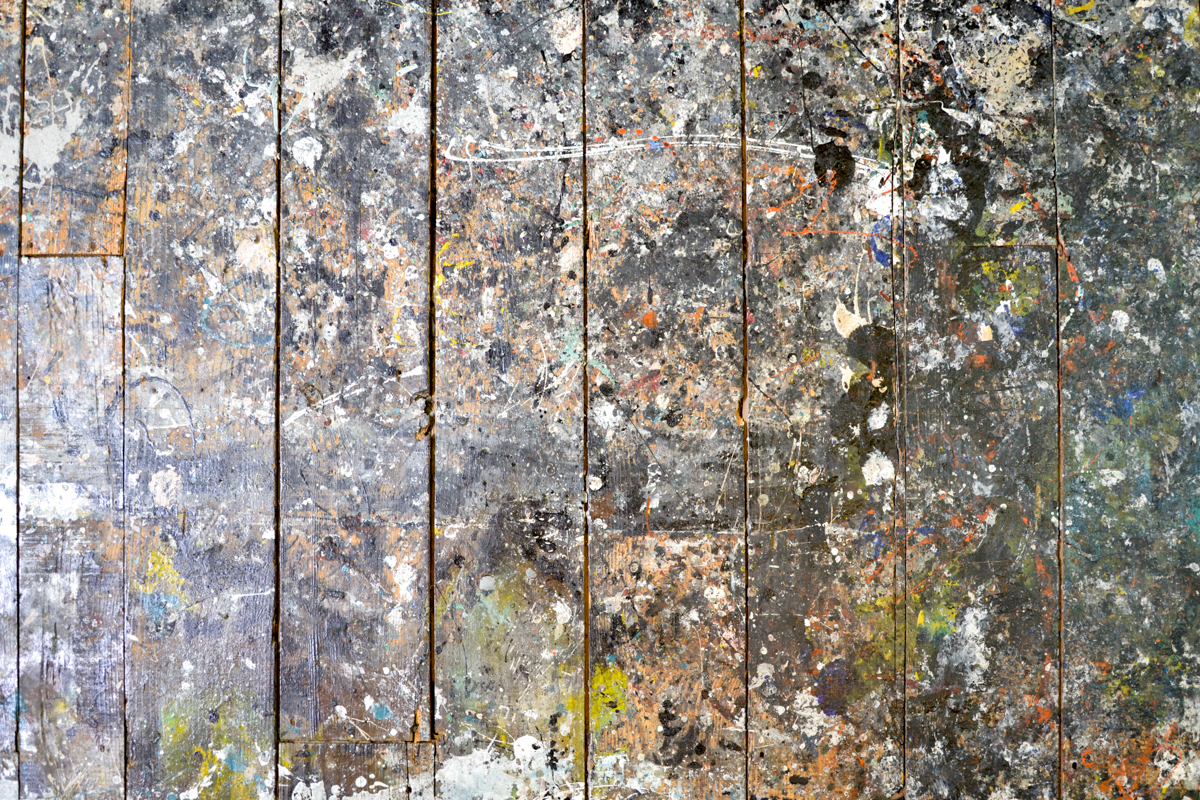 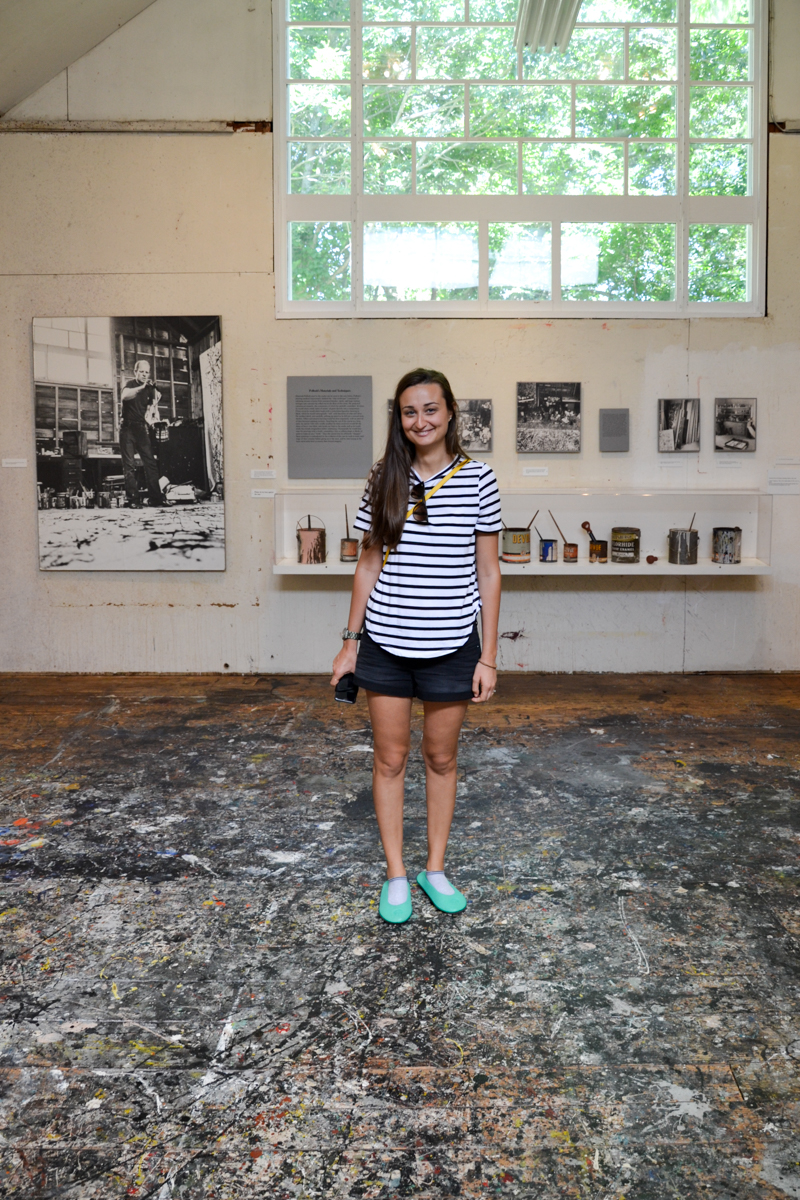 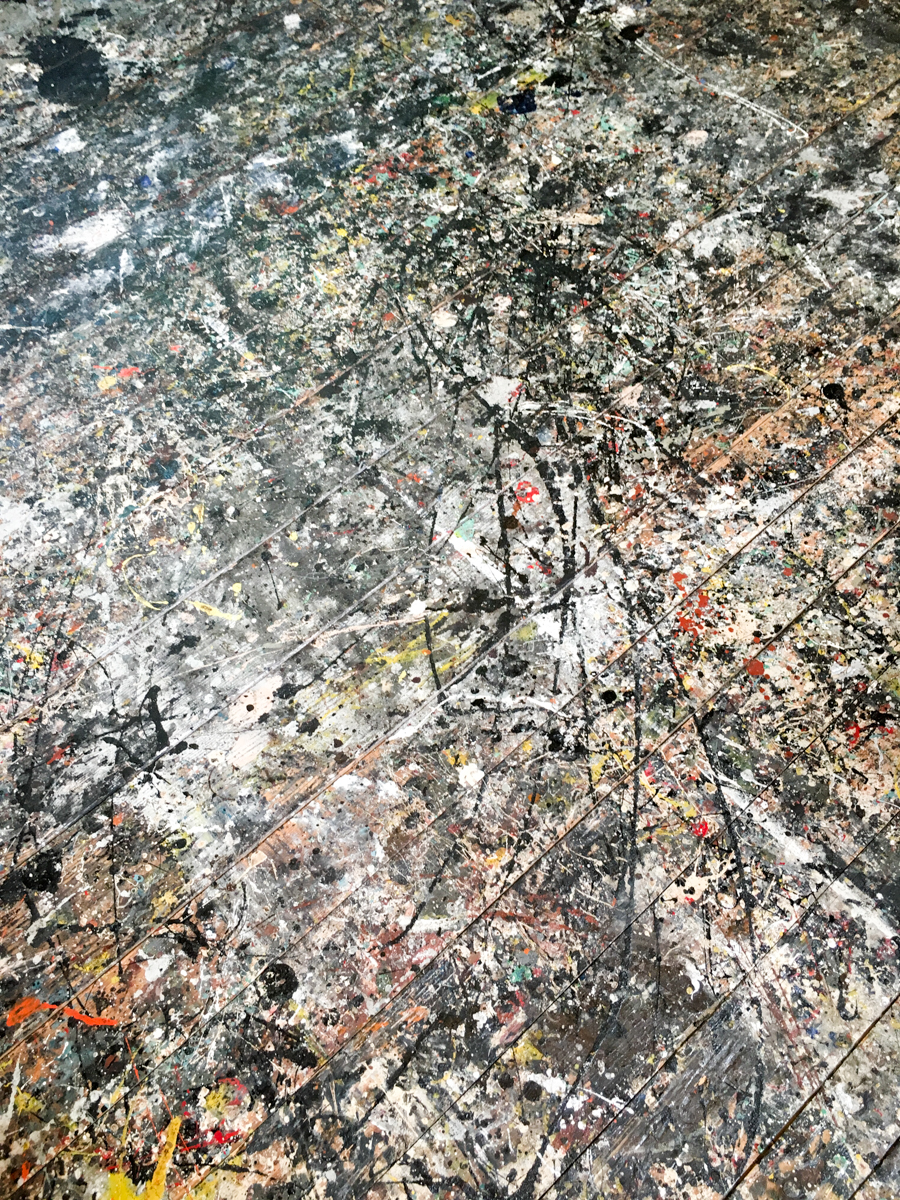 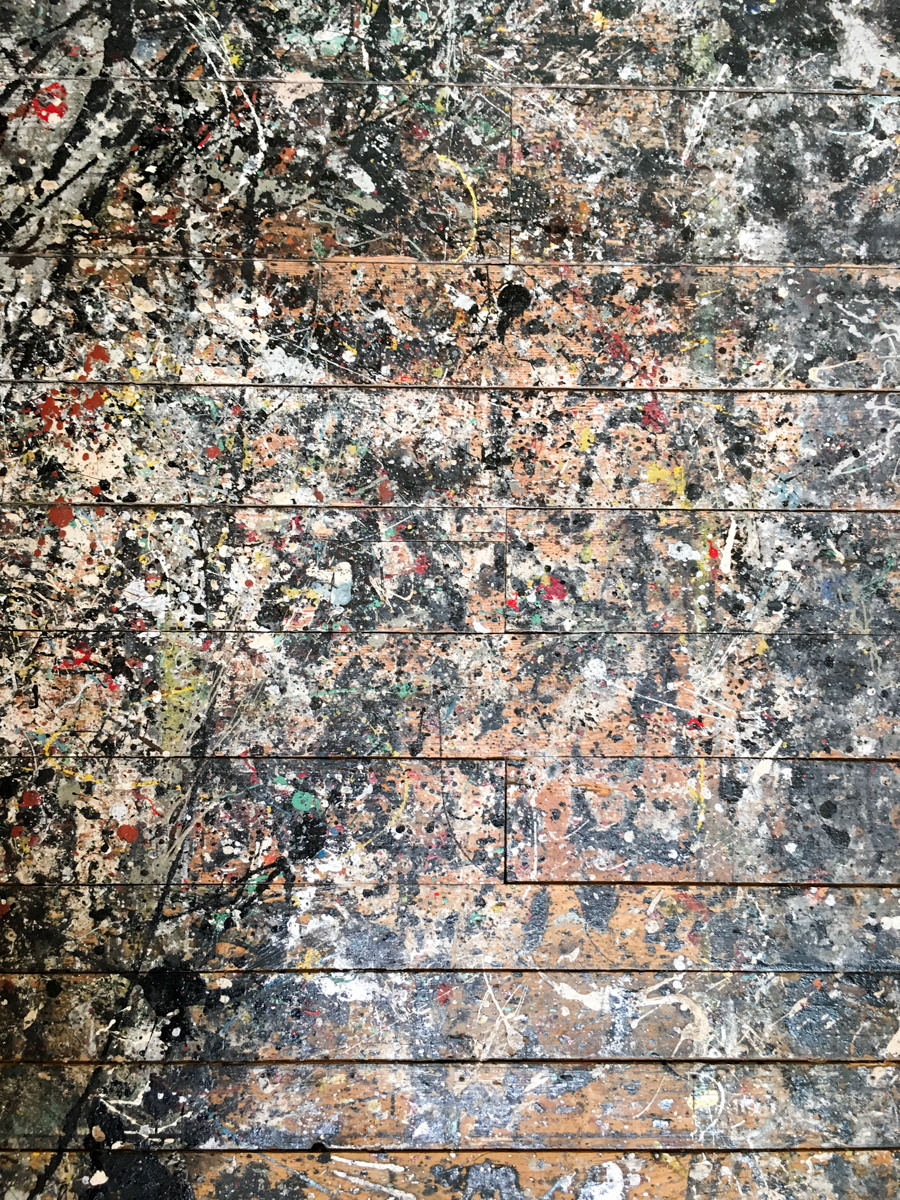 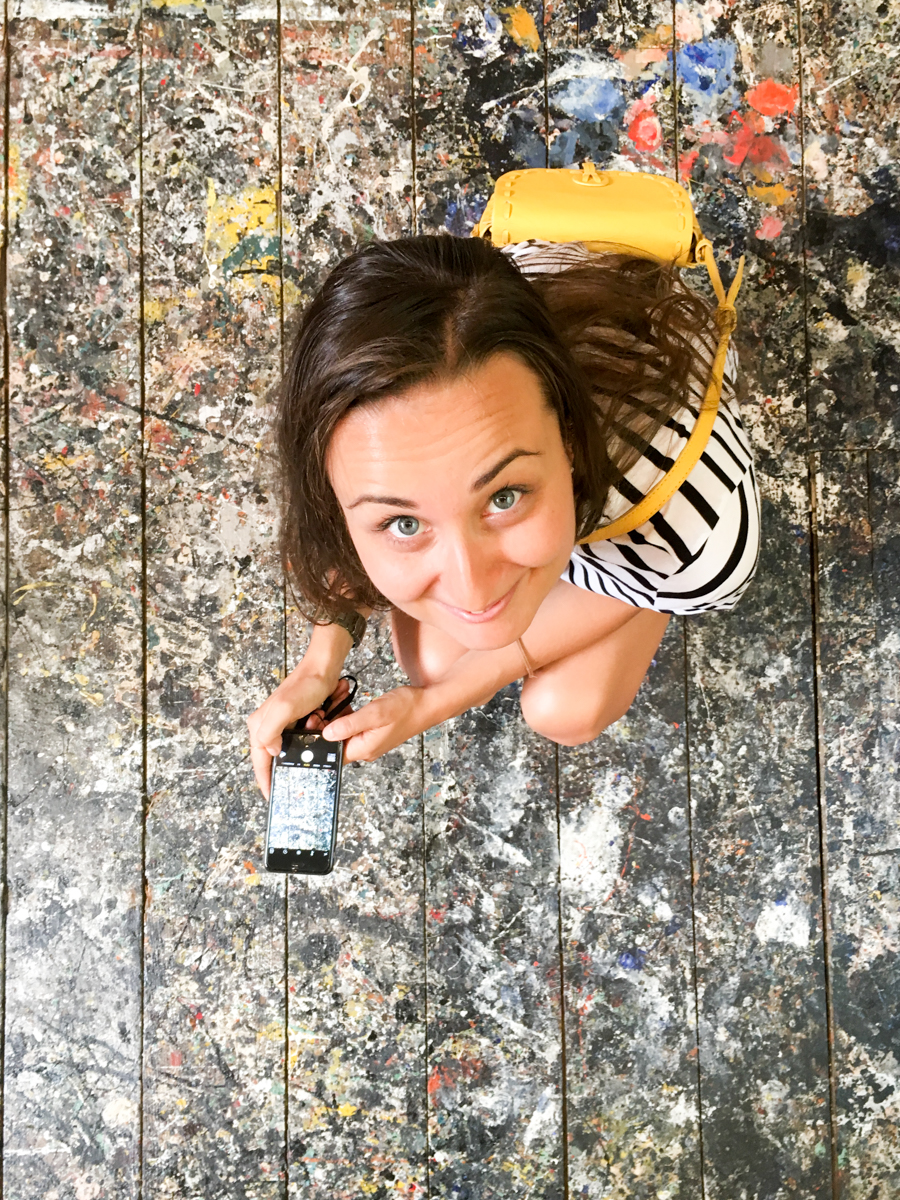 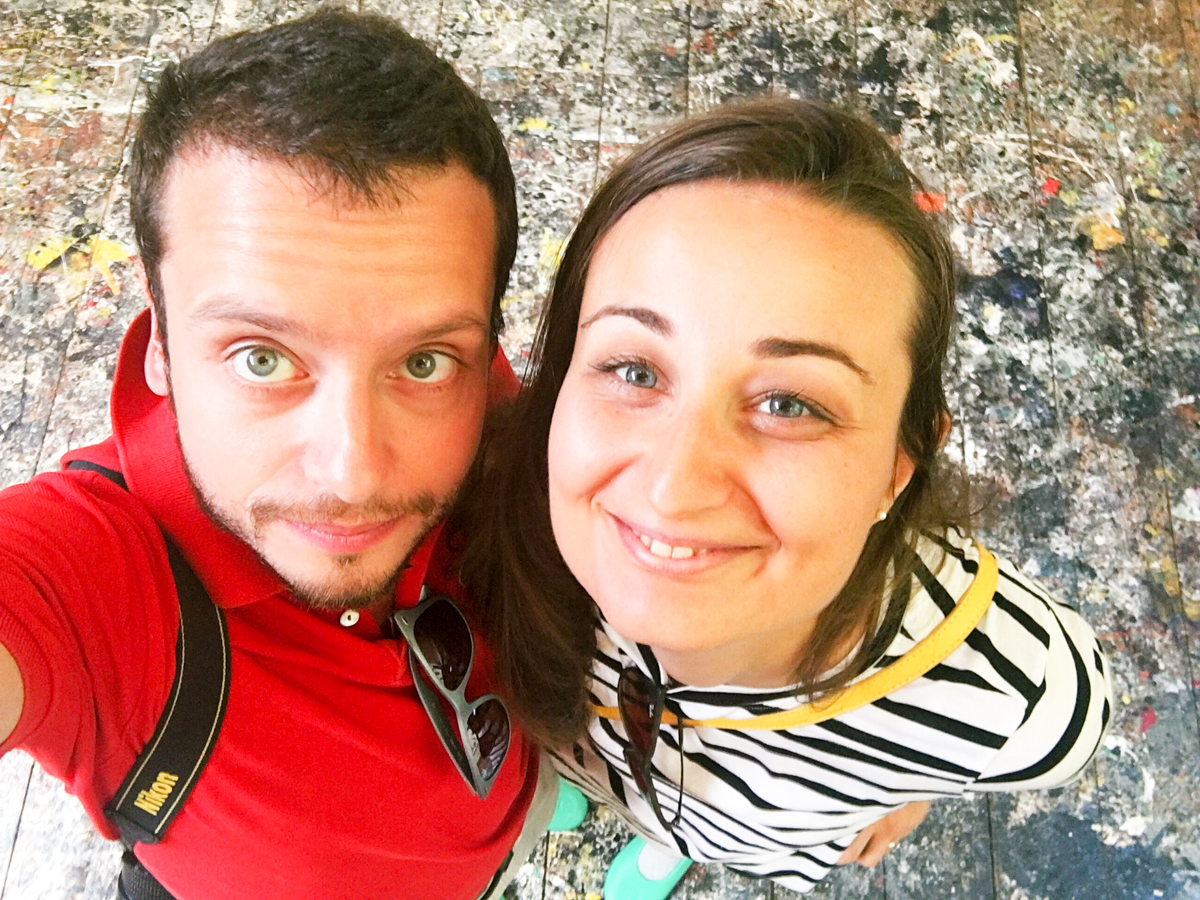 His wife, Lee Krasner, was a crucial figure for Pollock’s art, she sustained him when he was alive, and she preserved, promoted and defended his work after his death. She was a painter too, she made their home/studio become a museum and study center.

Entering the house you discover the most private side of the artist, his daily life. In the kitchen Pollock used to cook and preparing his famous apple pies… I talked you here about his recipes and the book “Dinner with Pollock”. 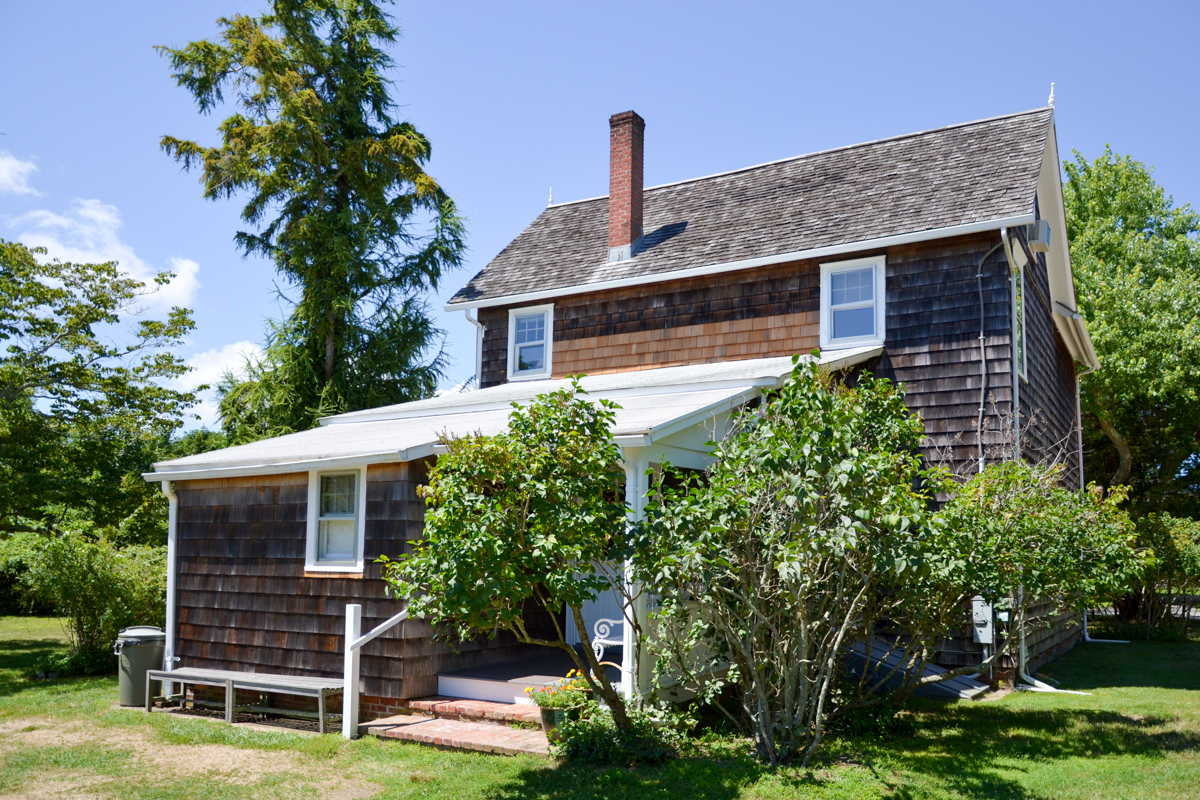 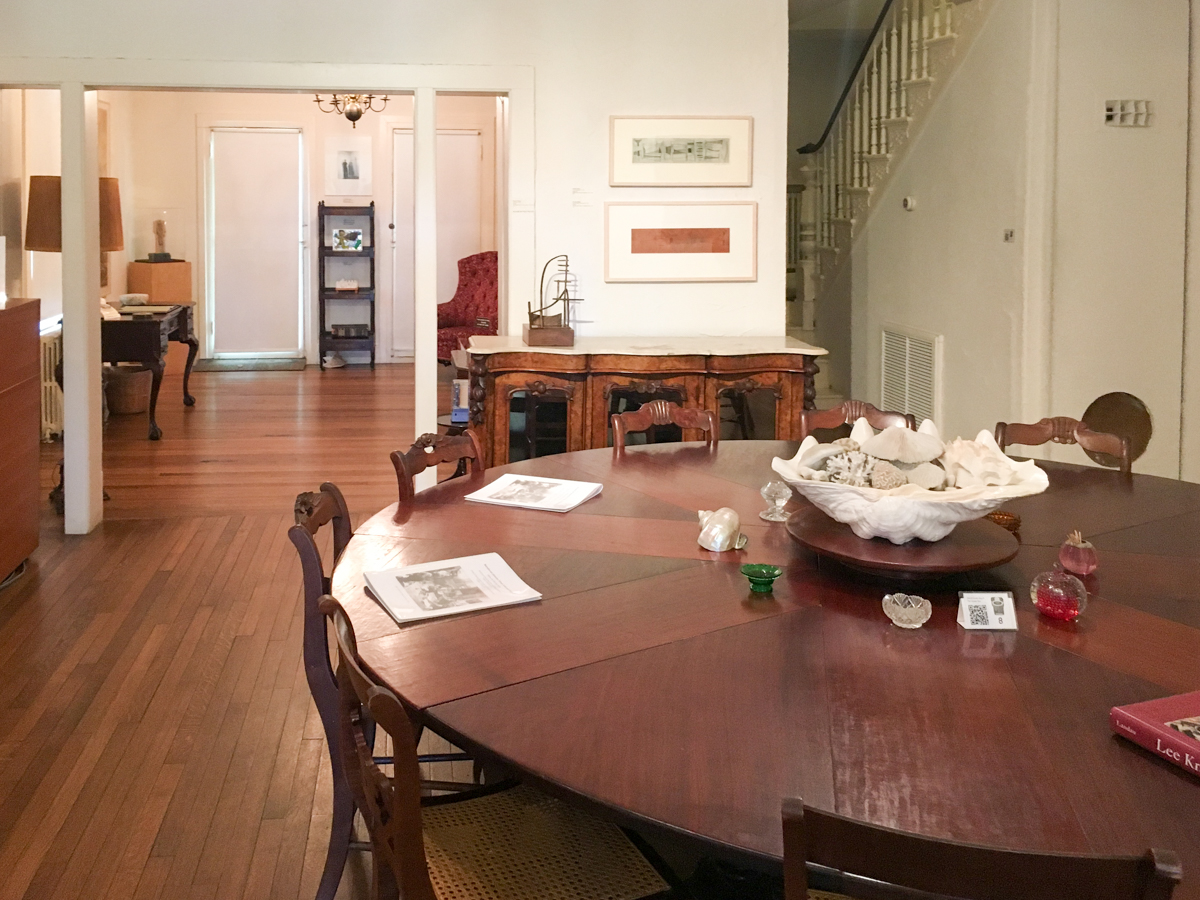 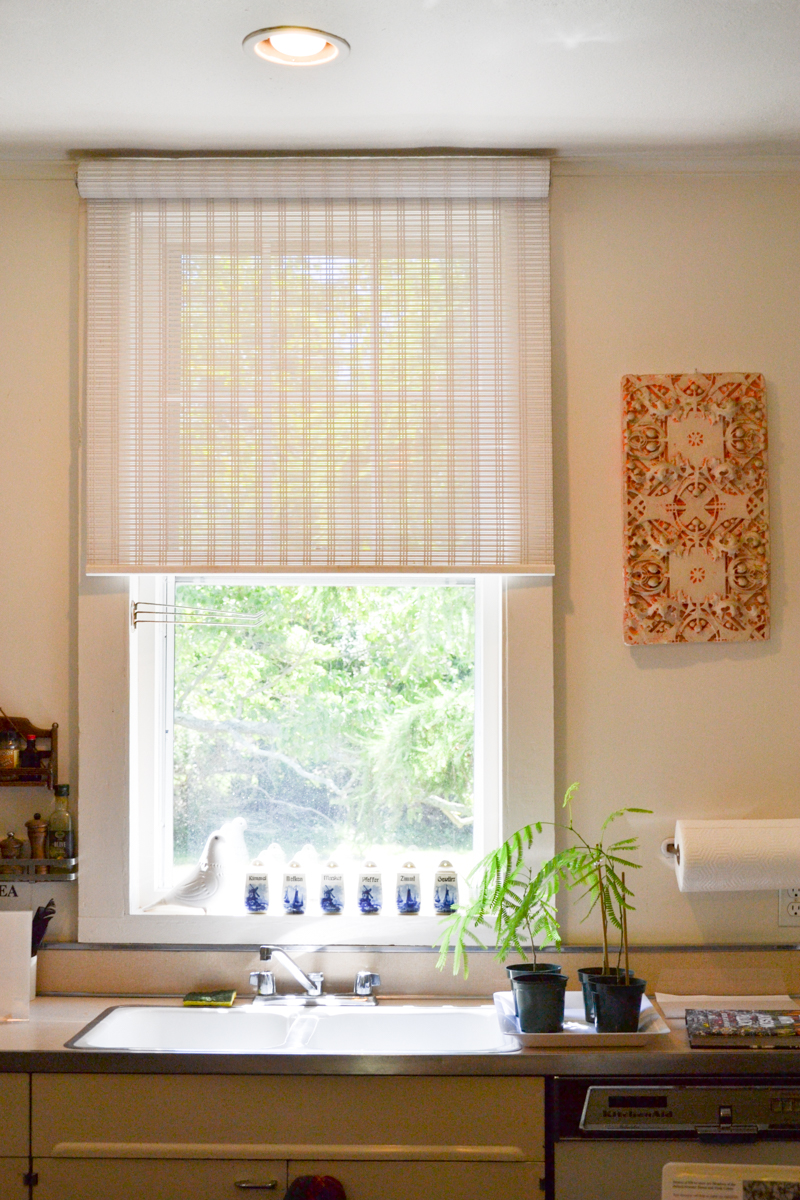 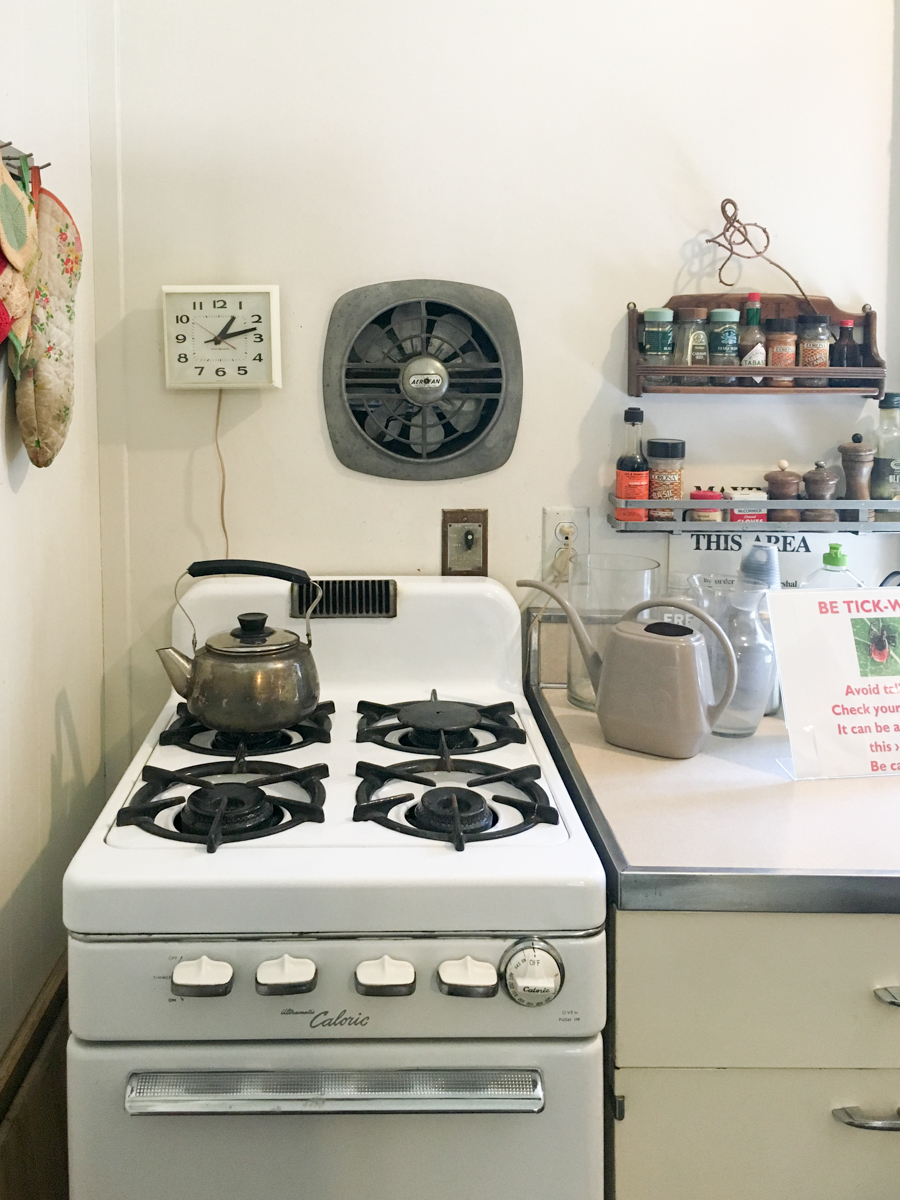 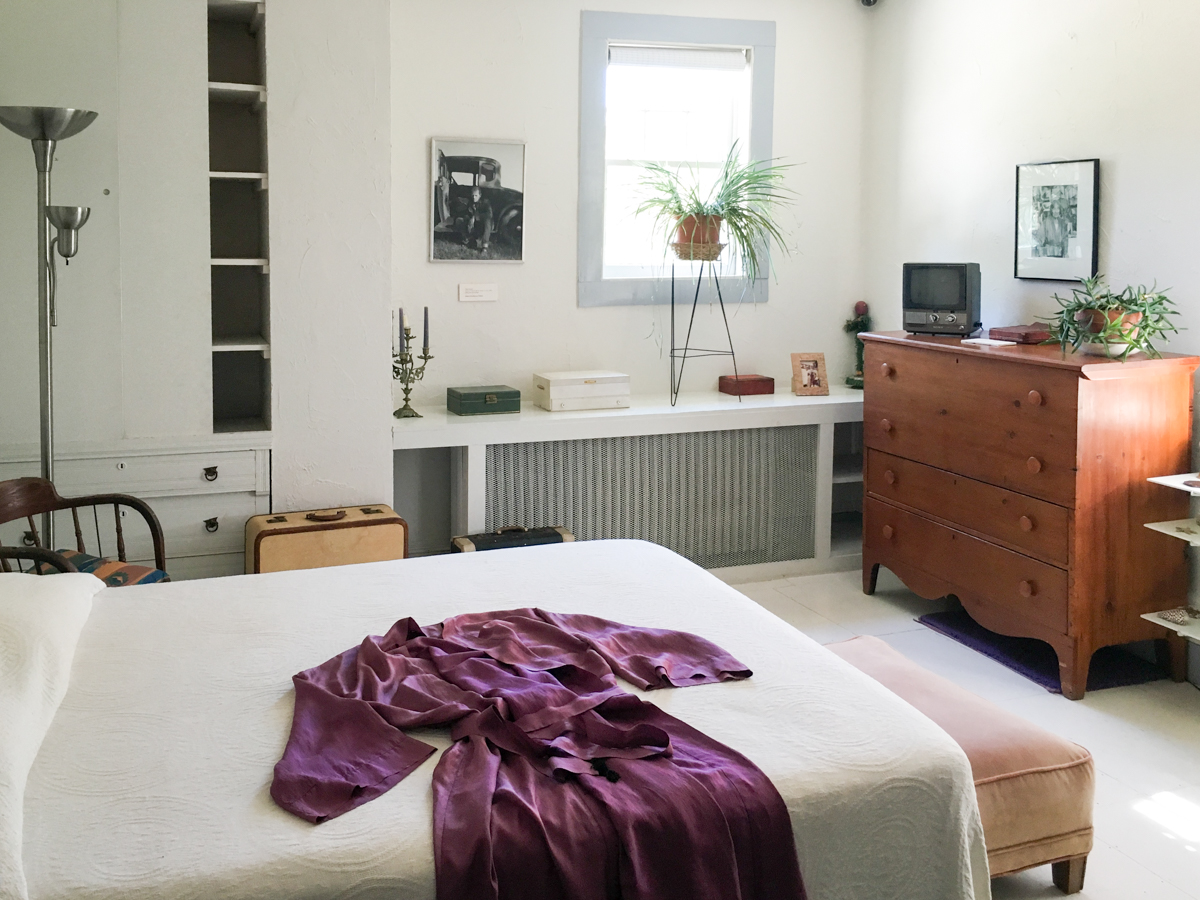 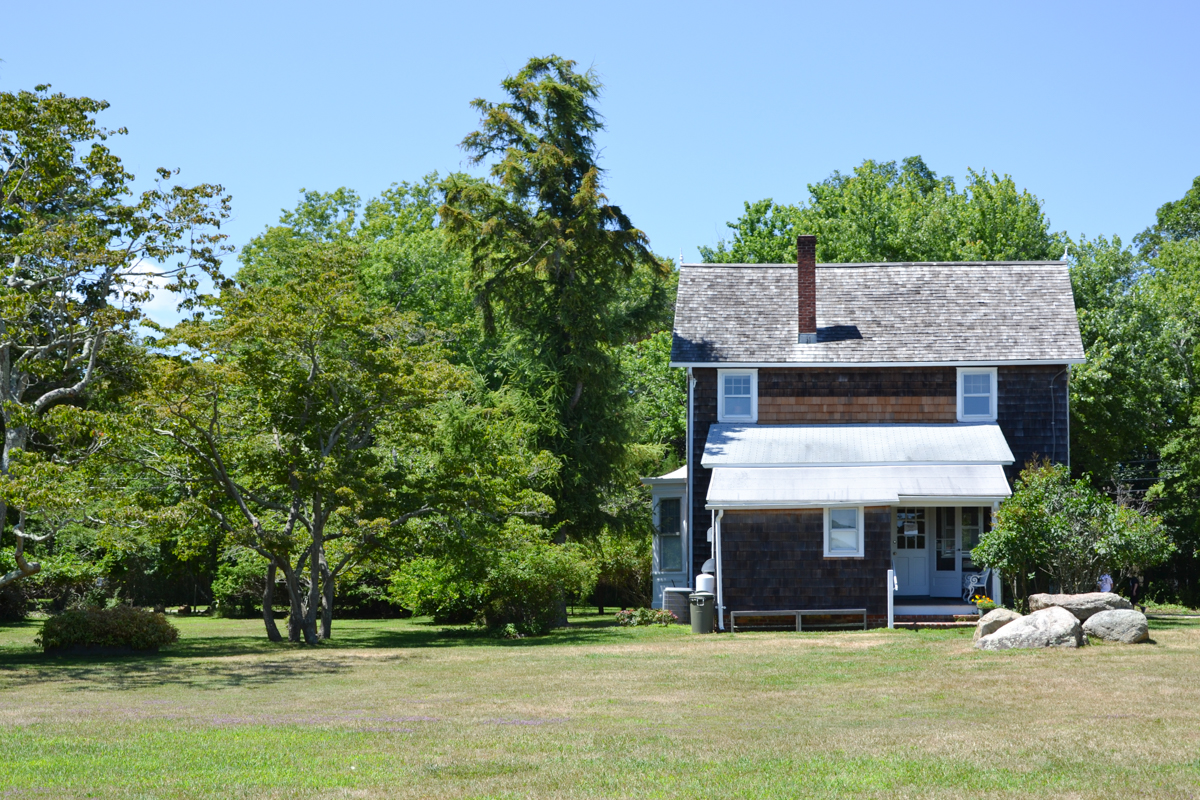 Unfortunately, the love and care of his wife Lee Krasner and Peggy Guggenheim weren’t enough to save Pollock from himself and alcohol. Less than a mile from home, right on one of these beautiful tree-lined streets, on August 11, 1956, Jackson Pollock lost his life in a car accident caused by his drunkenness. 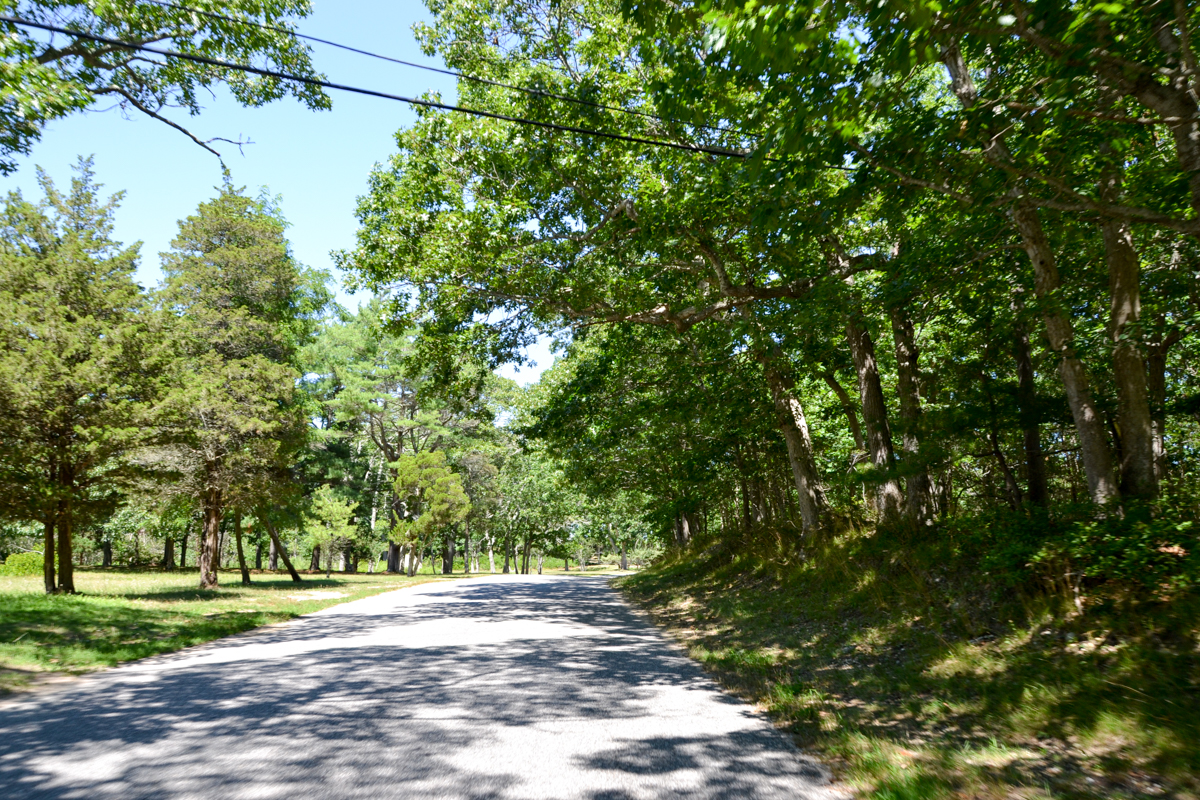 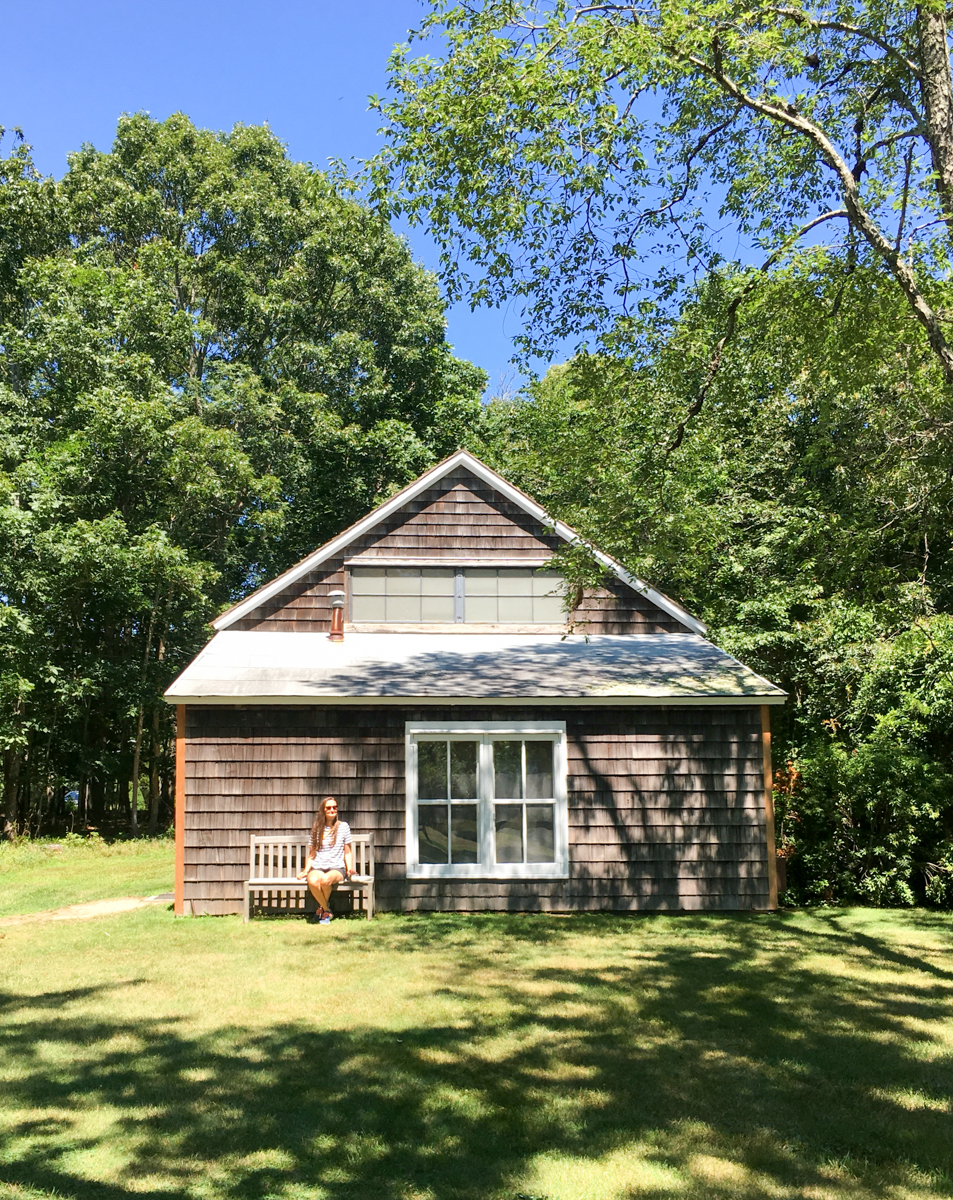 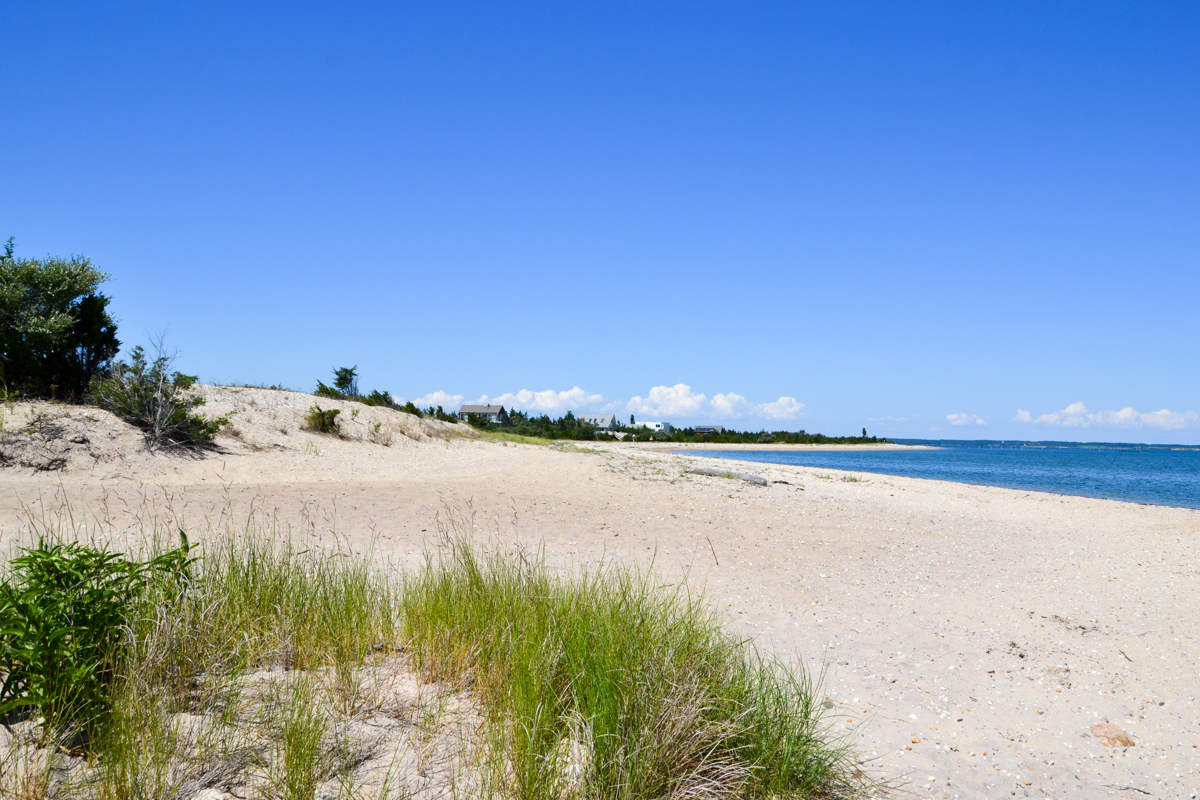 Here you can find timetables and all the information to visit the Pollock-Krasner House and Study Center. For $ 5 you can visit it with audio guide but I strongly recommend you the guided tour (by advance reservation only).