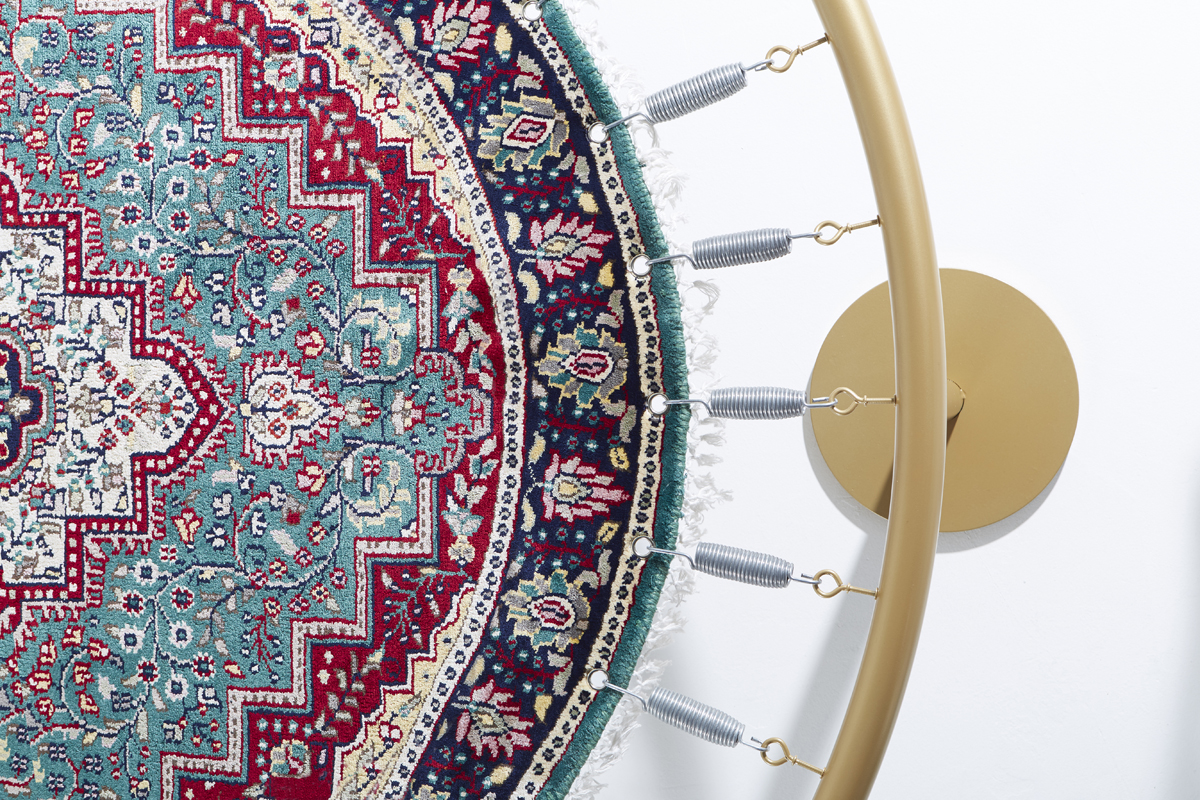 Surprising design on show in Milan

I love when design surprises with the simplicity and strength of the idea.

Tomorrow opens in Milan the third appointment with Order, Disorder and Chaos, the curatorial project by Davide Fabio Colaci and Simple Flair that involves young designers called to interpret in a contemporary key the three themes that give the project its name. 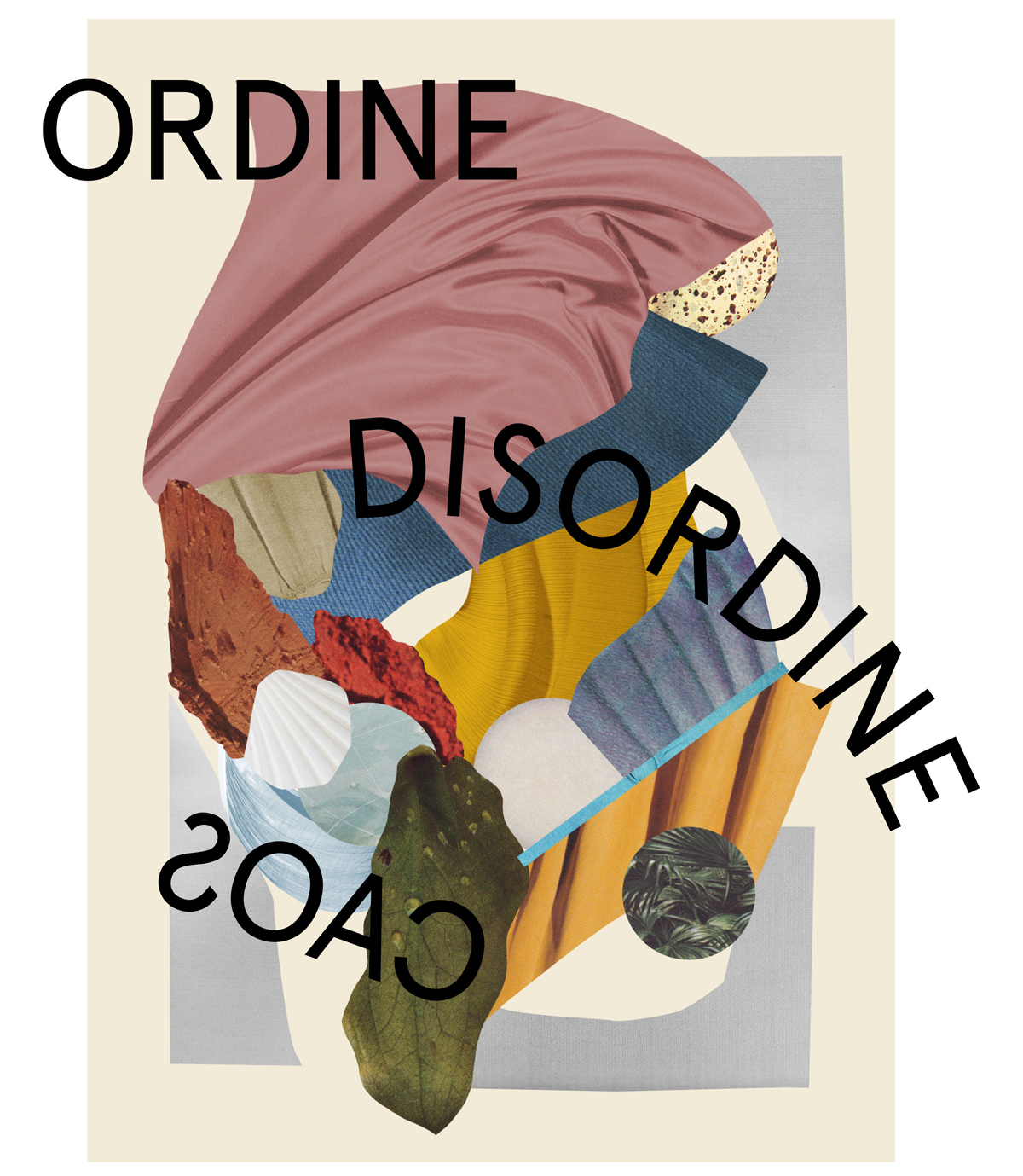 Design projects have the unique ability to synthesize the complexity of contemporary days, this is the magic of design.

Chaos is the third and last appointment (after Order by Philippe Tabet and Disorder by Astrid Luglio) which sees in action the creative duo Mathery Studio, Erika Zorzi and Matteo Sangalli.

As soon as I saw the pictures of the project I could not but smile: a simple idea that unhinges and reinvents a common object like the Persian rug (I told you that Persian rugs are back everywhere!). 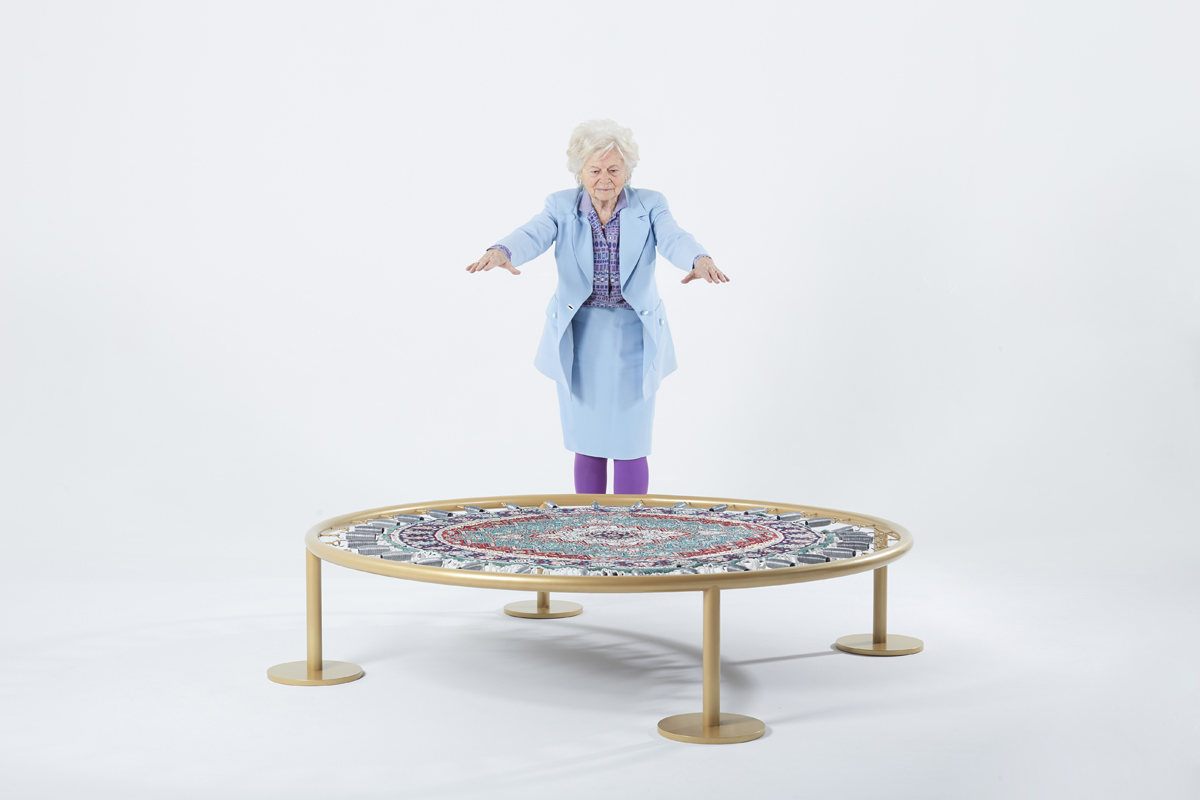 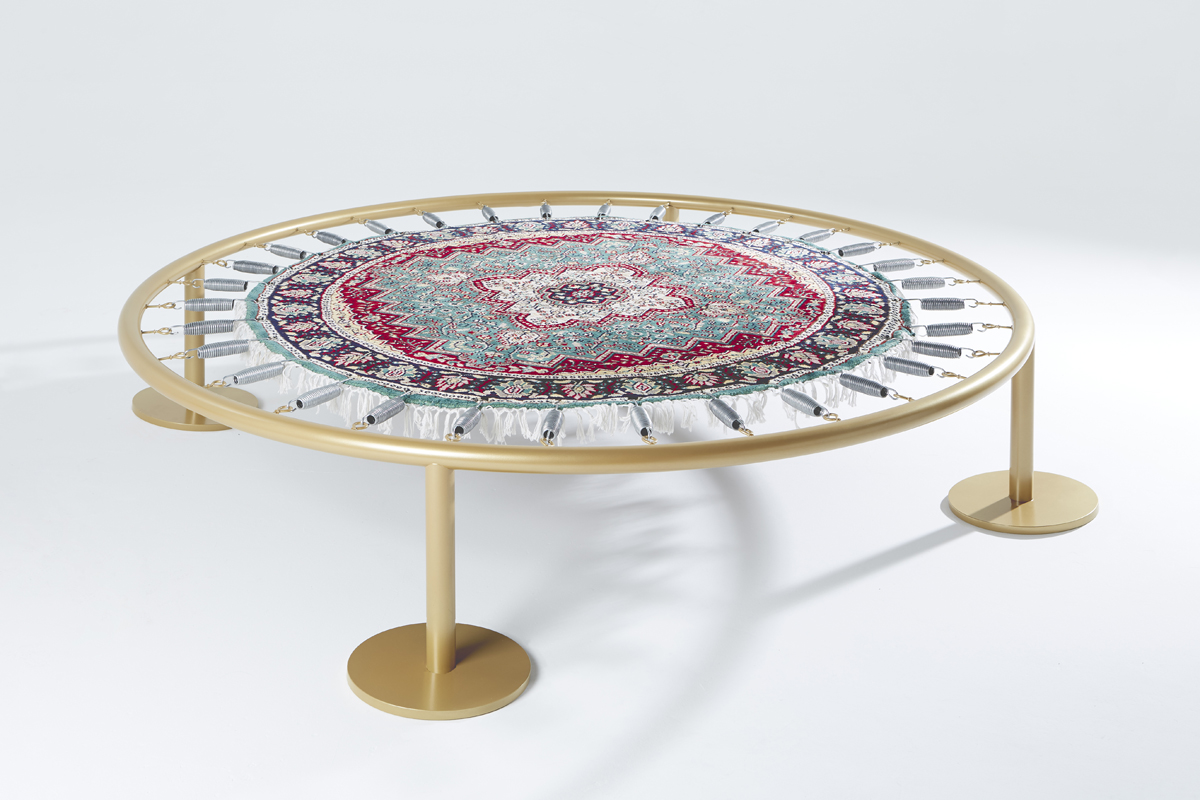 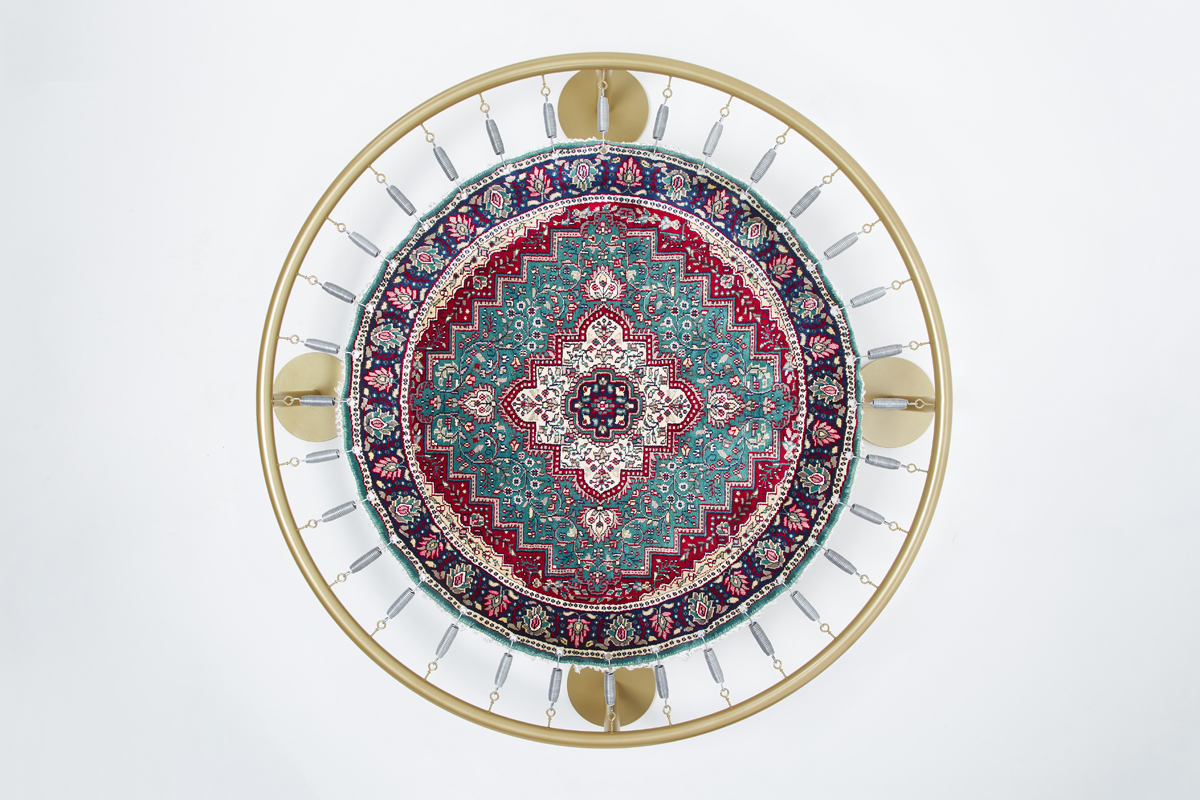 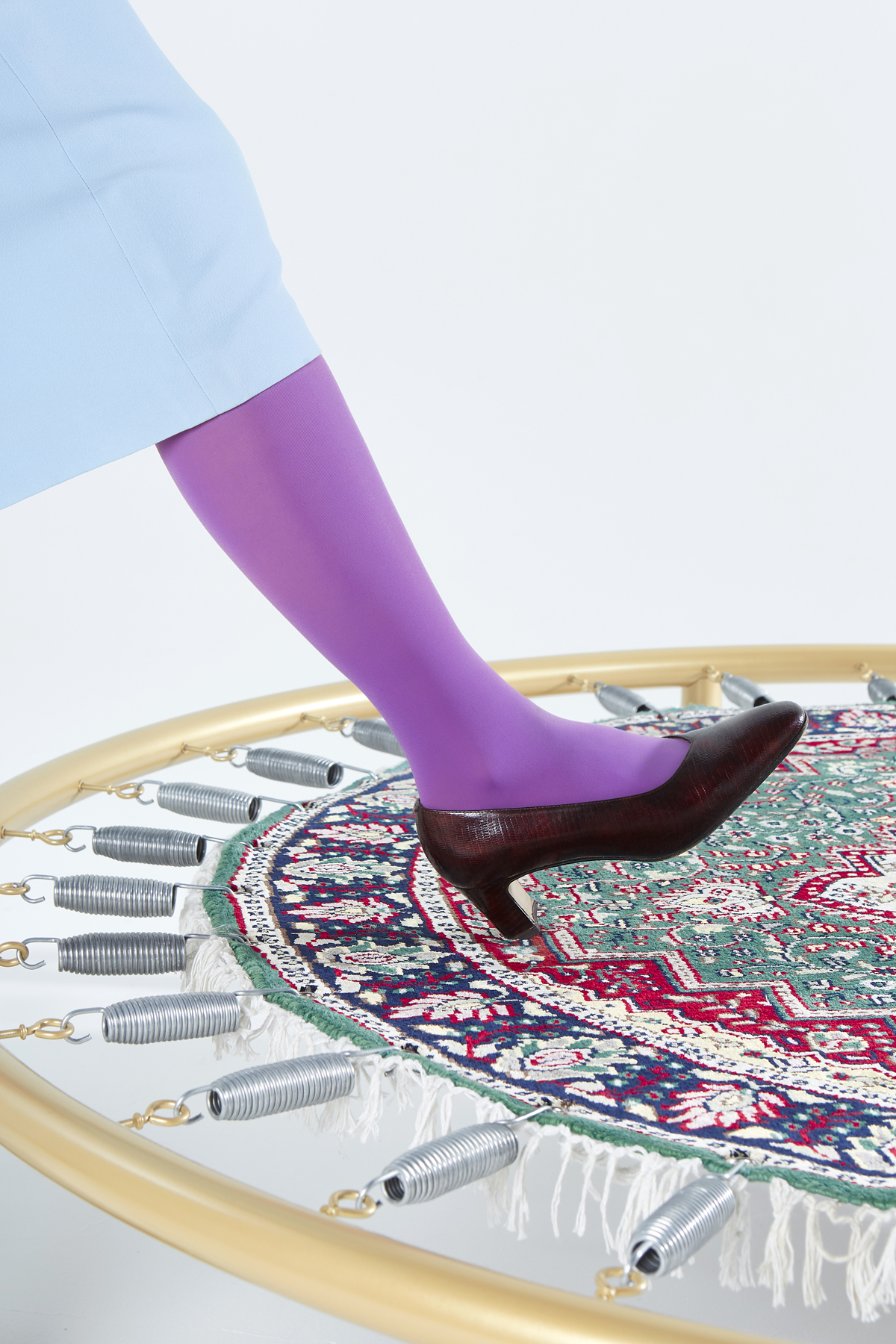 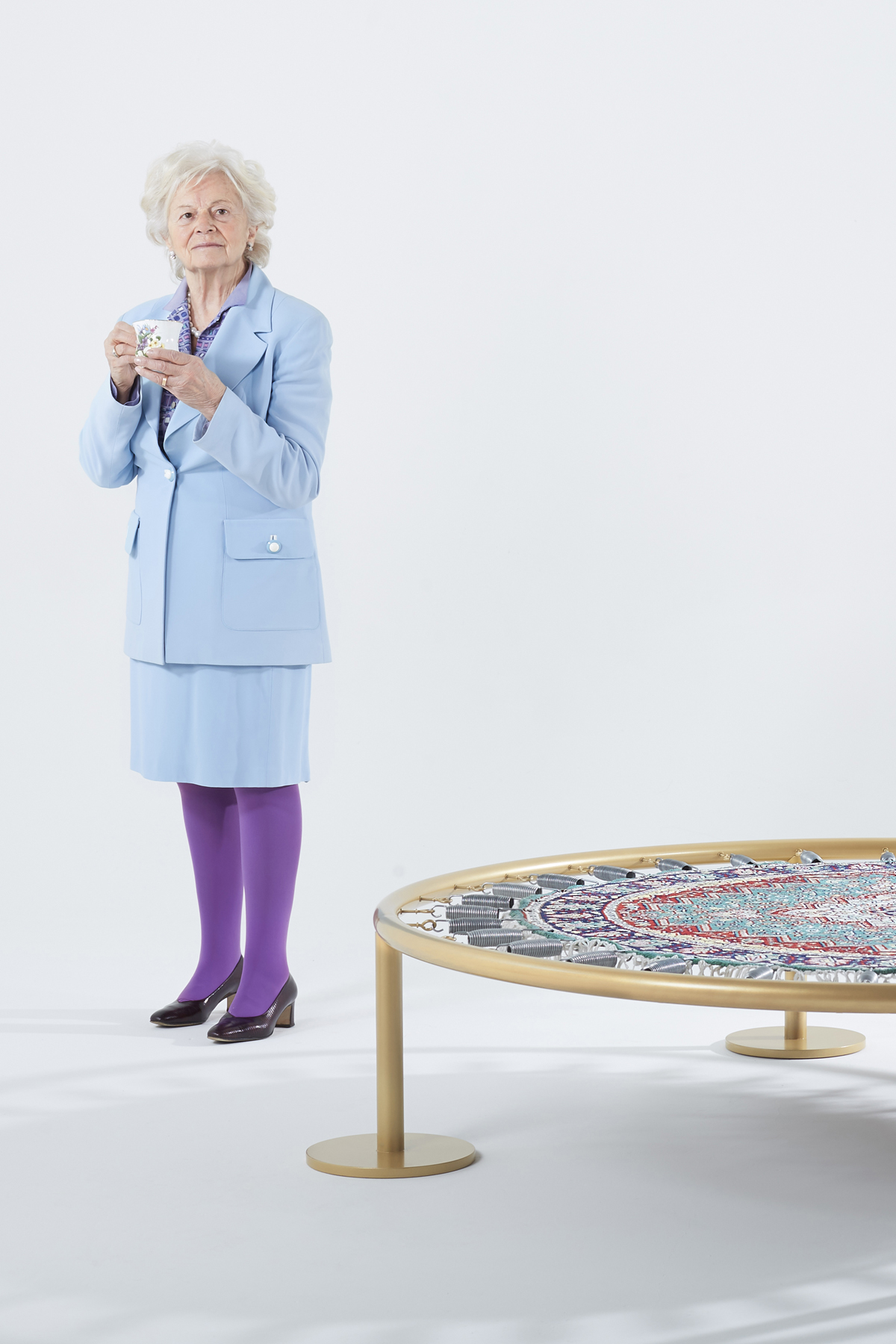 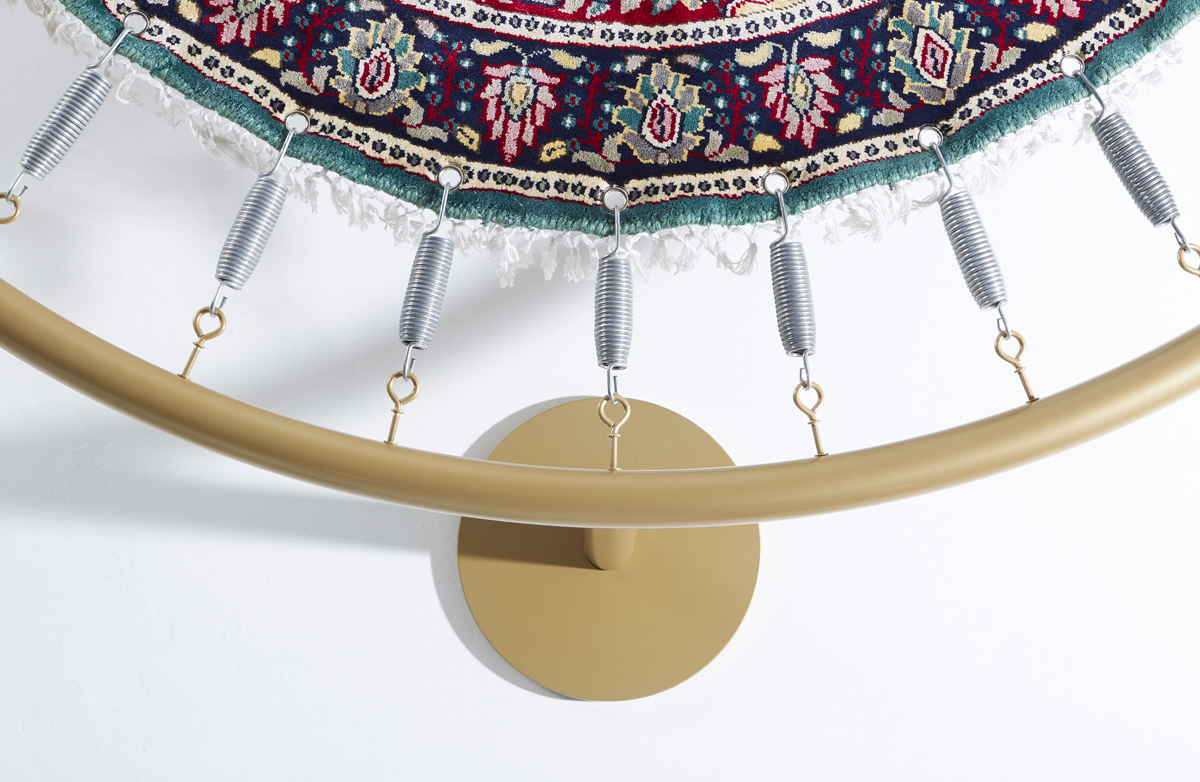 The exhibition Order, Disorder and Chaos will be open from tomorrow, February 1st, in the wonderful location of an eighteenth-century building in the center of Milan, in piazza Bertarelli 4 (from Monday to Friday – from 10.30am to 6.30pm) until 15th February.

Kilim rugs for kitchens and bathrooms

Normann Copenhagen stationery collection is arrived in Milan. Interview with…