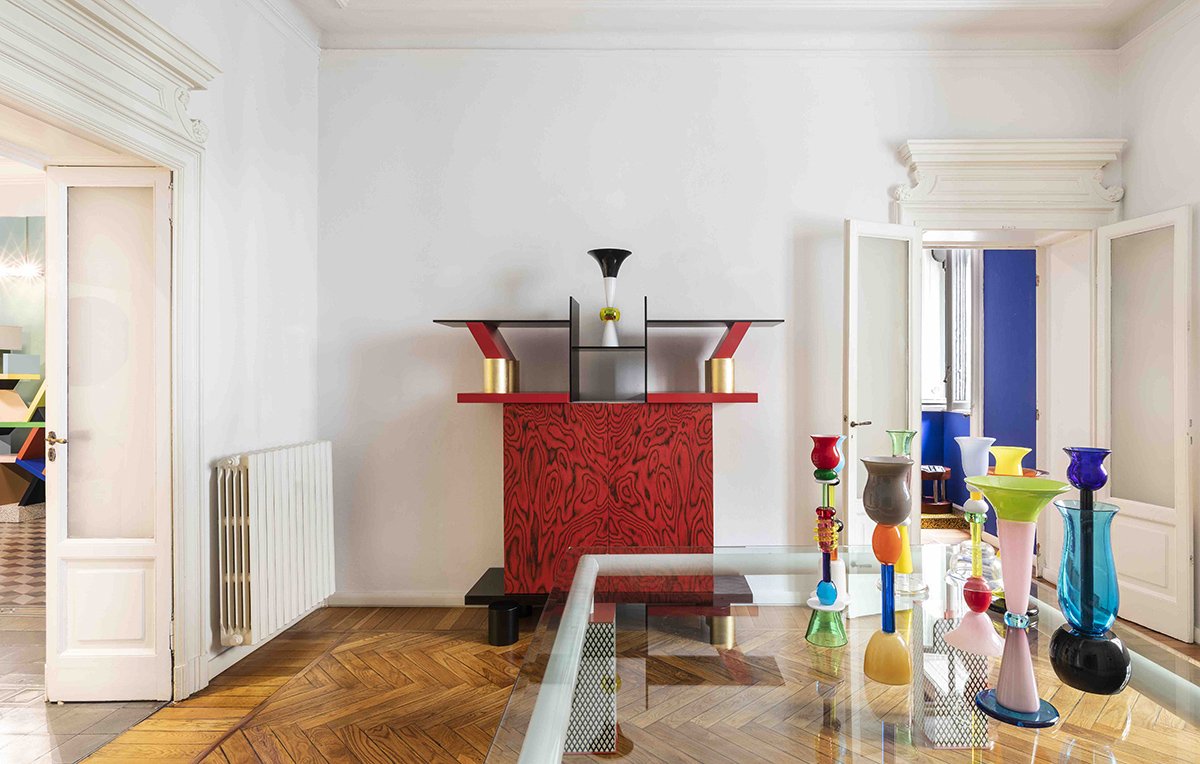 We do not only know the year in which the Memphis Group was born, we know the exact date – it should be celebrated as a birthday – we know the exact place and also the music they were listening: it was the evening of 11 December 1980 in Milan, in Ettore Sottsass’s living room, Bob Dylan’s “Stuck inside of Mobile with the Memphis Blues Again” was playing repeatedly (it’s mandatory to listen it while reading this blog post).

A group of young designers and architects were about to make the design revolution.

The first Memphis collection was presented in Milan one year later: 19 September 1981 in the Arc’74 showroom in Corso Europa 2, a few steps from the Duomo, the historic heart of the city, the natural habitat of the Milanese upper middle class and the Paninari meeting place. It was immediately clear that the Memphis exhibition was a breaking point, a big change as they intend design as communication and not as an elitist art expression. 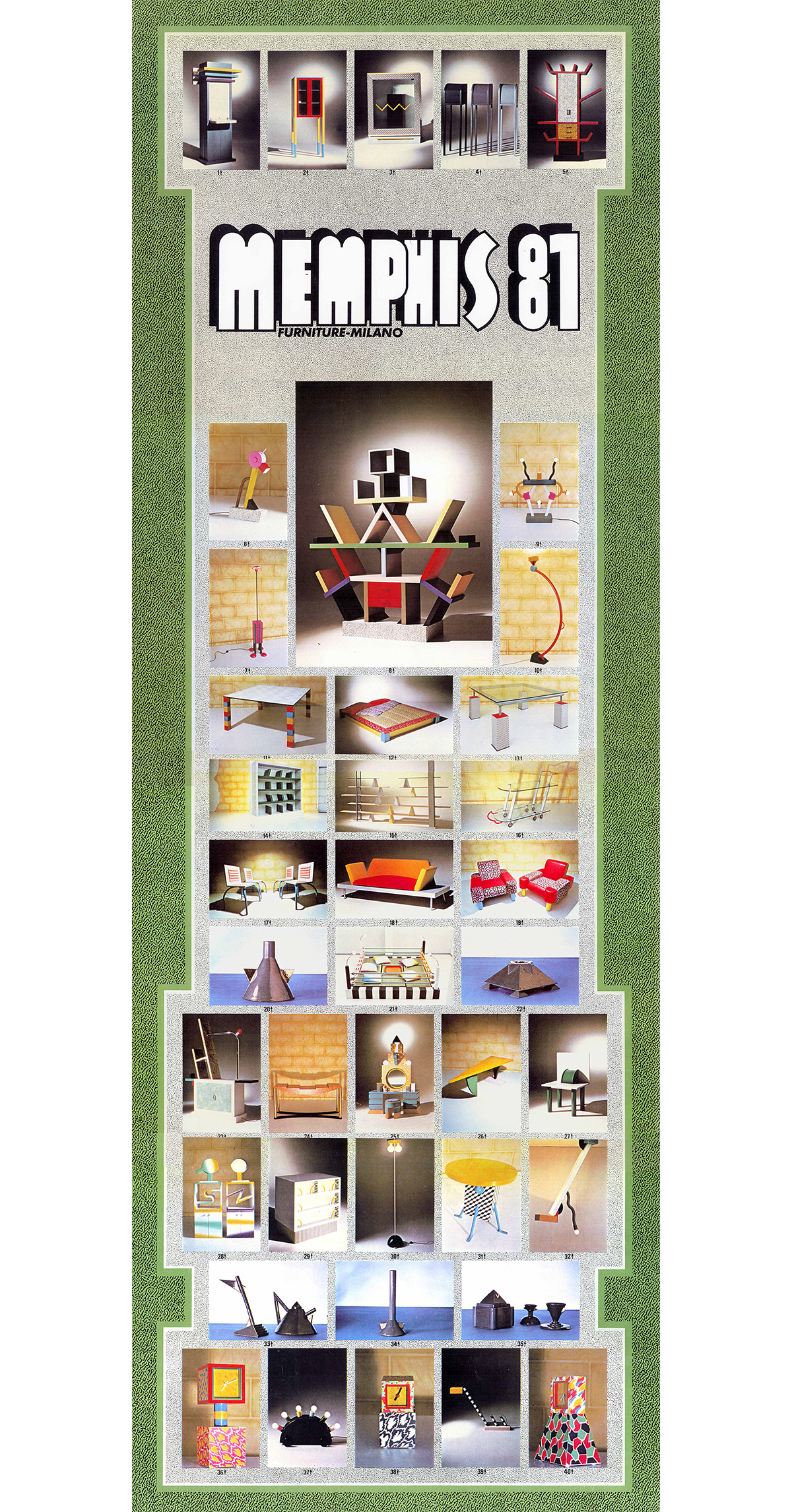 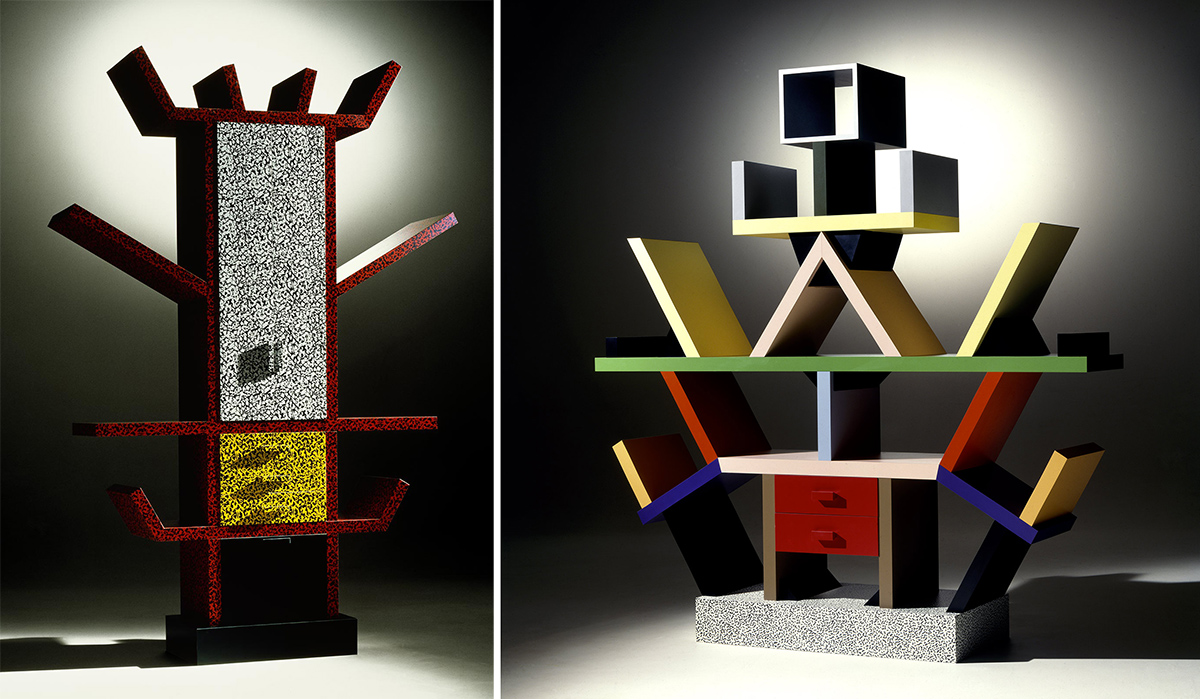 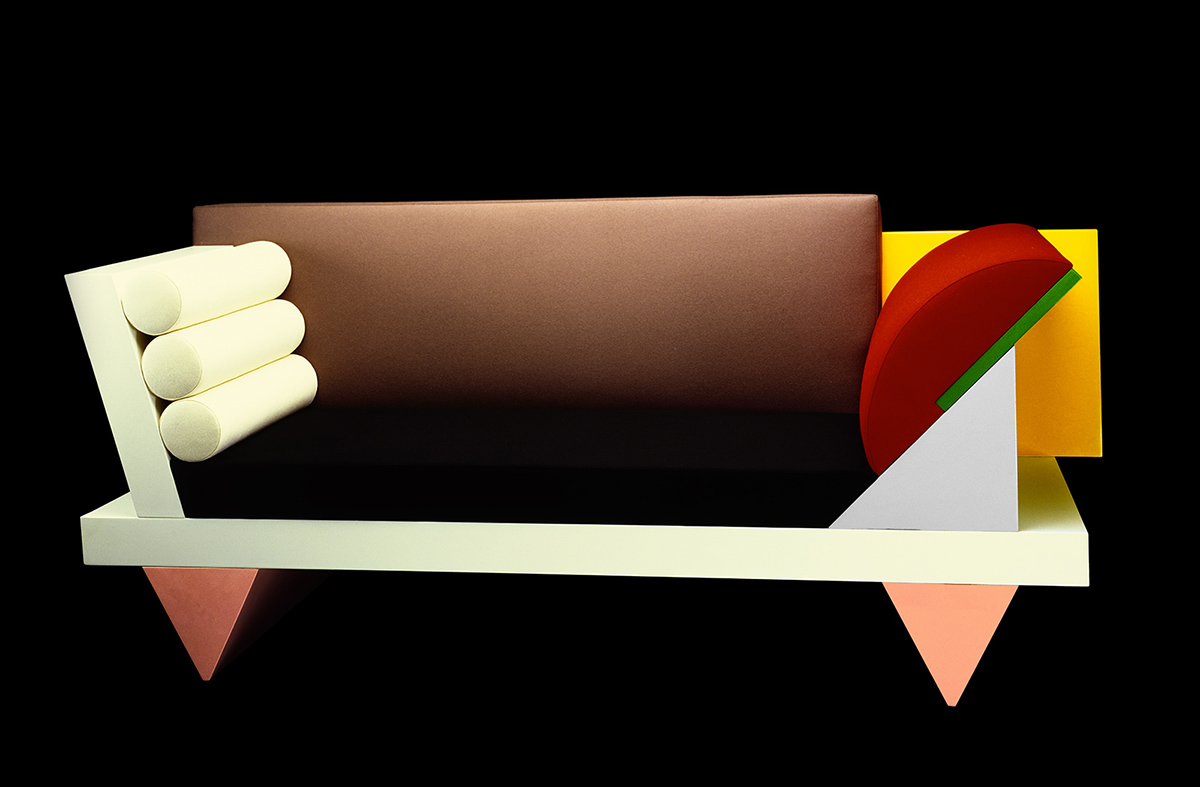 For eight years many creative talents partecipated to the Memphis Group designing furniture and home decorations. In 1988 the group separated.

The Memphis projects were produced by Artemide until 1996, that year Alberto Bianchi Albrici purchased the brand and they are still in production today. 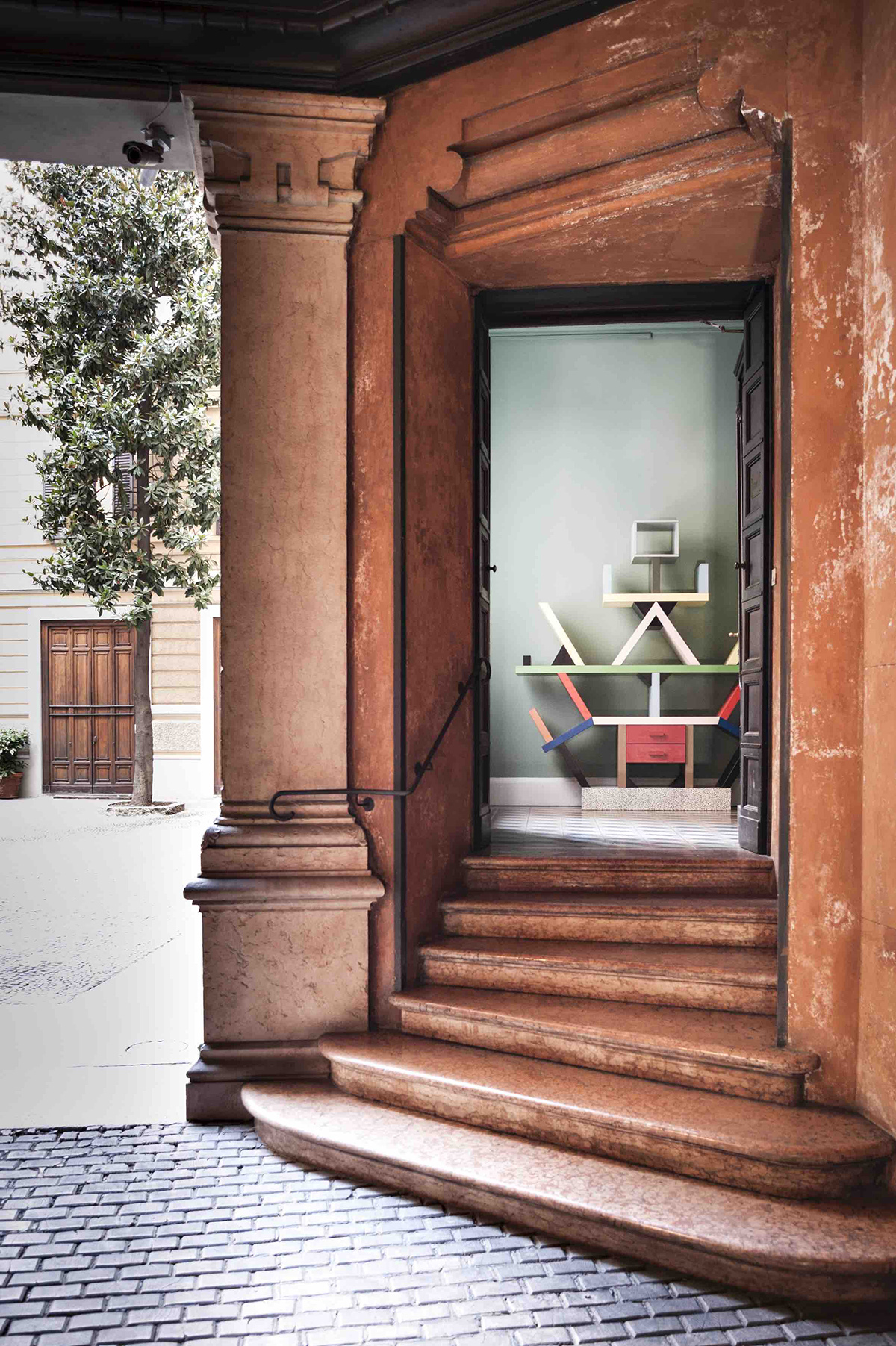 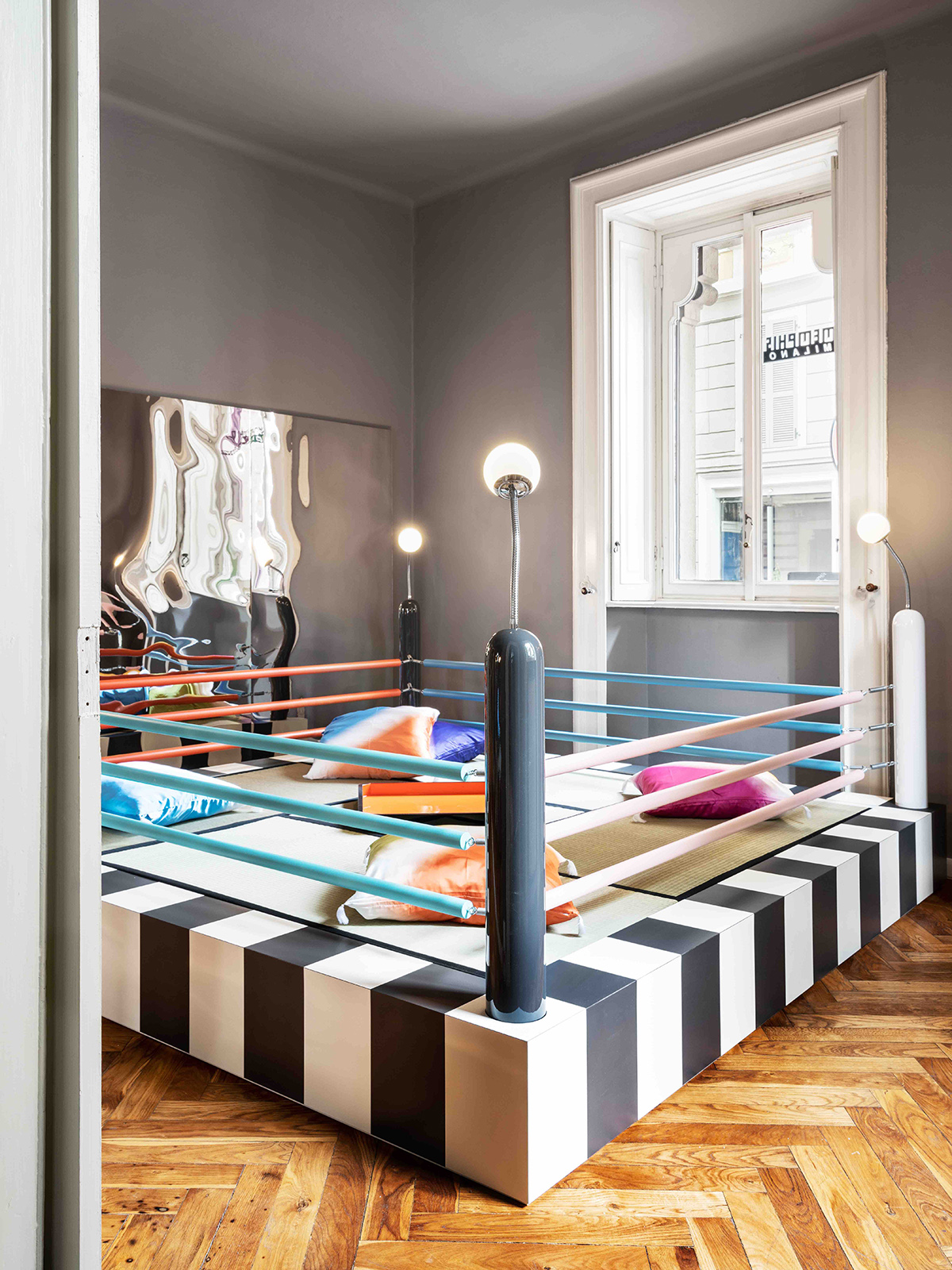 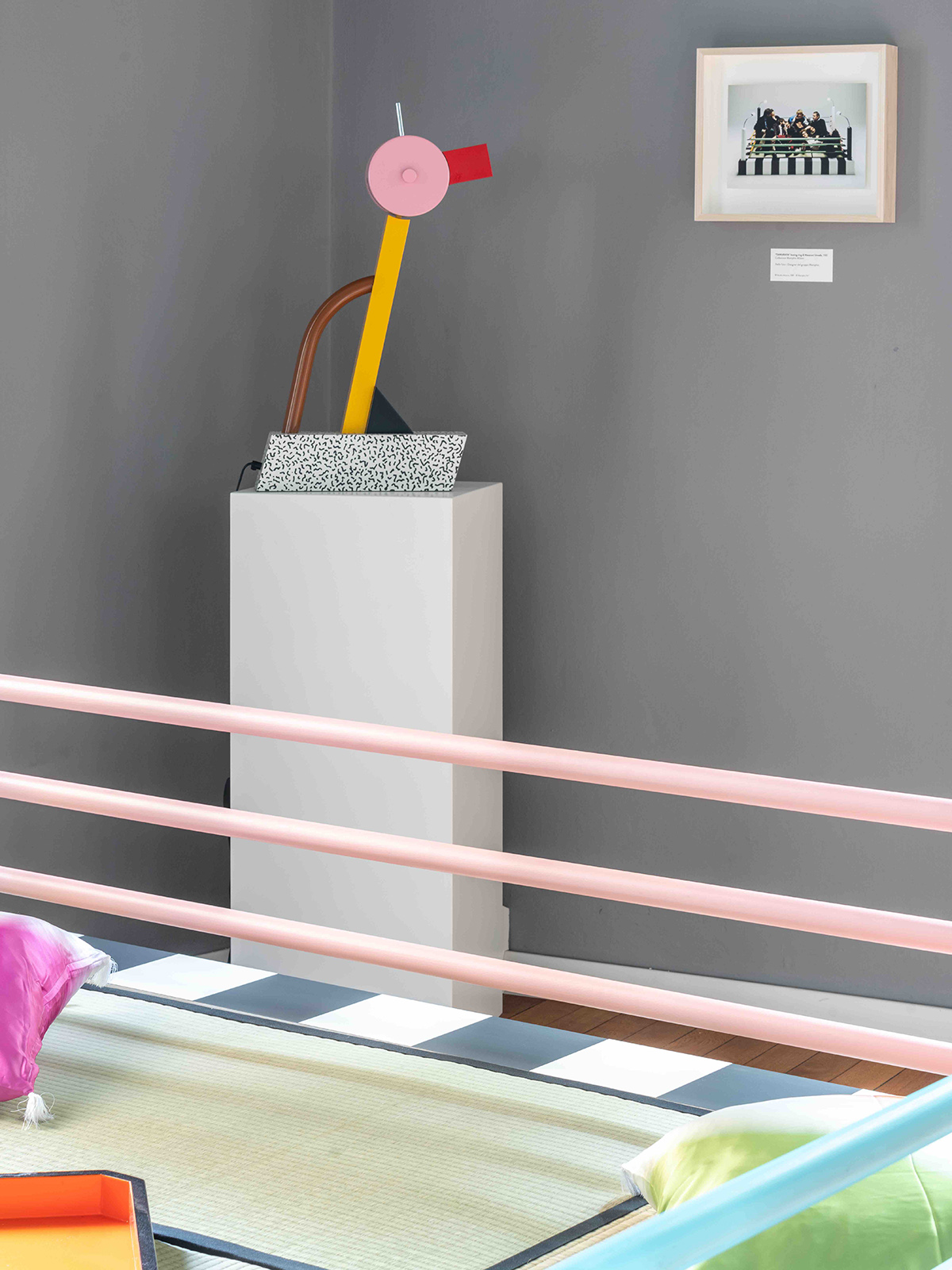 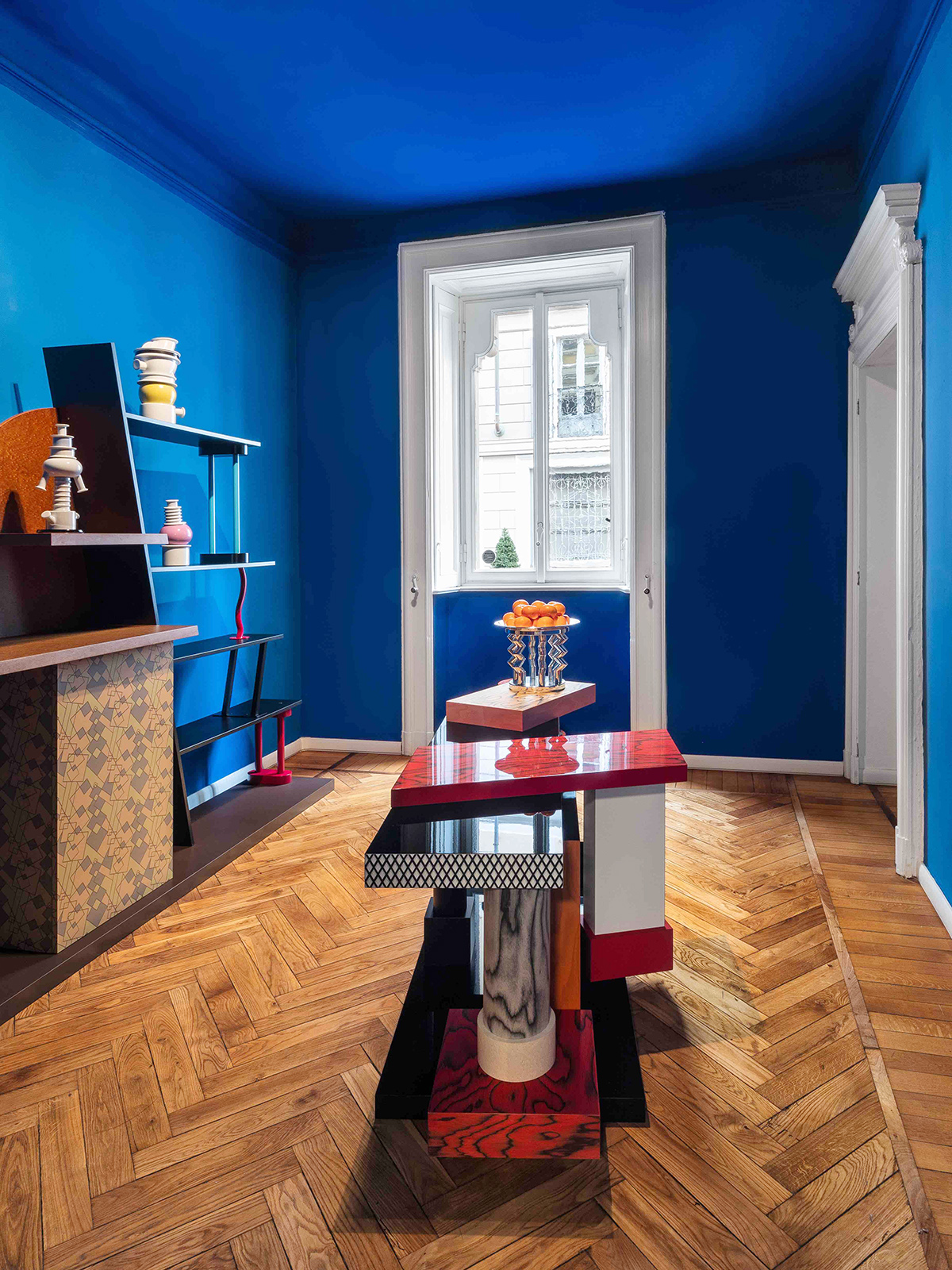 In the heart of the Brera district, the Post Design Gallery continues to produce and support the work of the Memphis group. On the occasion of the Fuorisalone Digital 2020, the gallery presents the new website with an entire section dedicated to the archive and also the online shop, the place where you can really study all the products of the group (and see prices!). There is also a very interesting section dedicated to catalogs and exhibitions from 1981 until today.
On the Instagram profile of the Post Design Gallery, you can find also interviews with the Memphis Group protagonists.

Memphis with its shapes, colors and patterns has become the symbol of the 80s aesthetic and has influenced the collective imagination, from fashion to entertainment. It is a huge inspiration still today!

When the brick becomes a work of art

The Memphis Design on sale at the auction