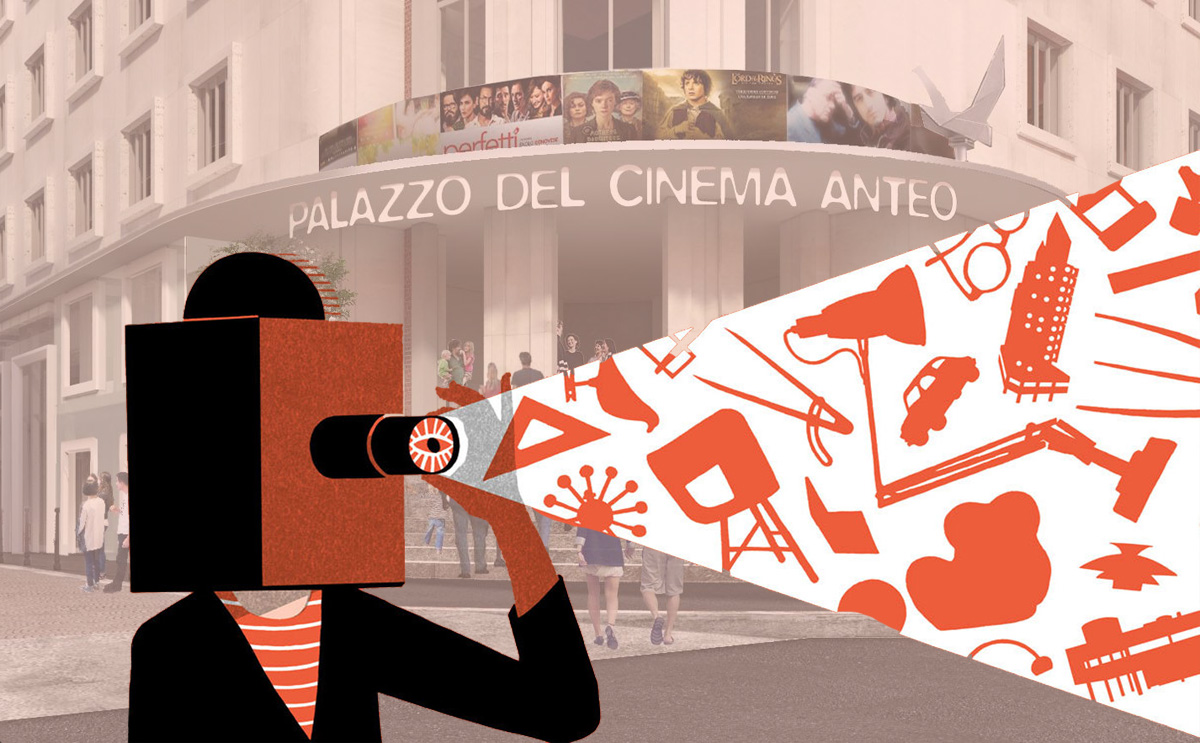 Milan Design Film Festival returns at the cinema Anteo from 25 to 28 October 2018 with more than 50 films in 4 days!

The program of the Milan Design Film Festival is very rich as always, among many films and documentaries dedicated to great design and architecture, this year in particular there is a selection dedicated to ecology and sustainability. 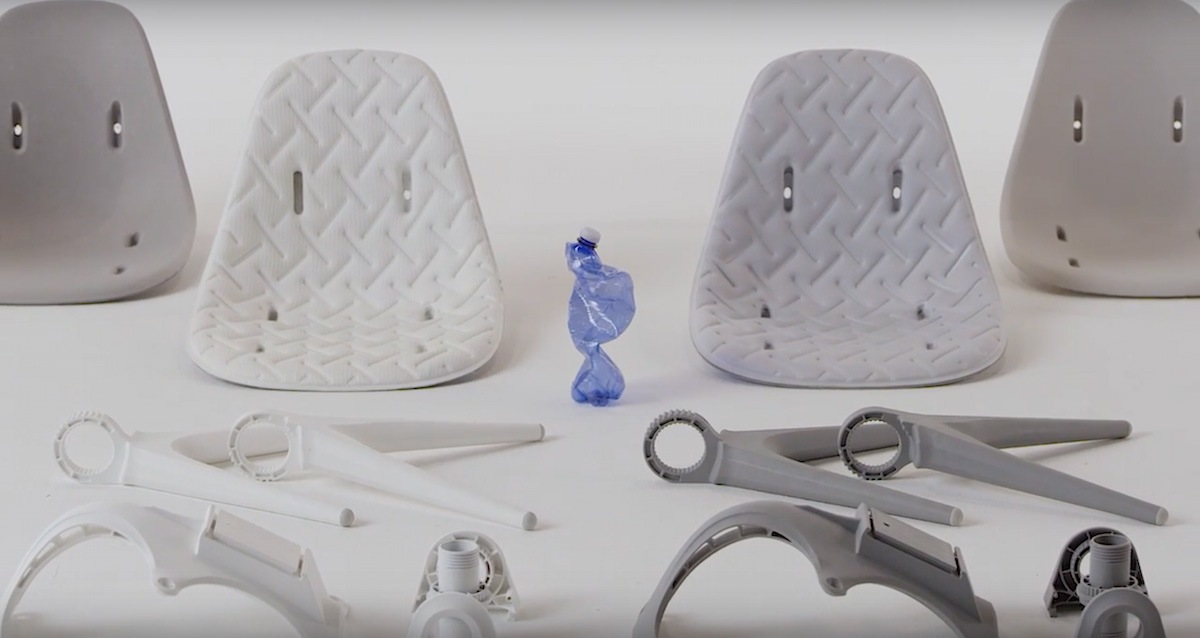 A short film about the plastic which is being poured into the sea, a way to become aware of the environmental disaster.

The Ocean clean up

The documentary shows a system to clean up the sea that could remove half of The Great Pacific Garbage Patch in just five years. 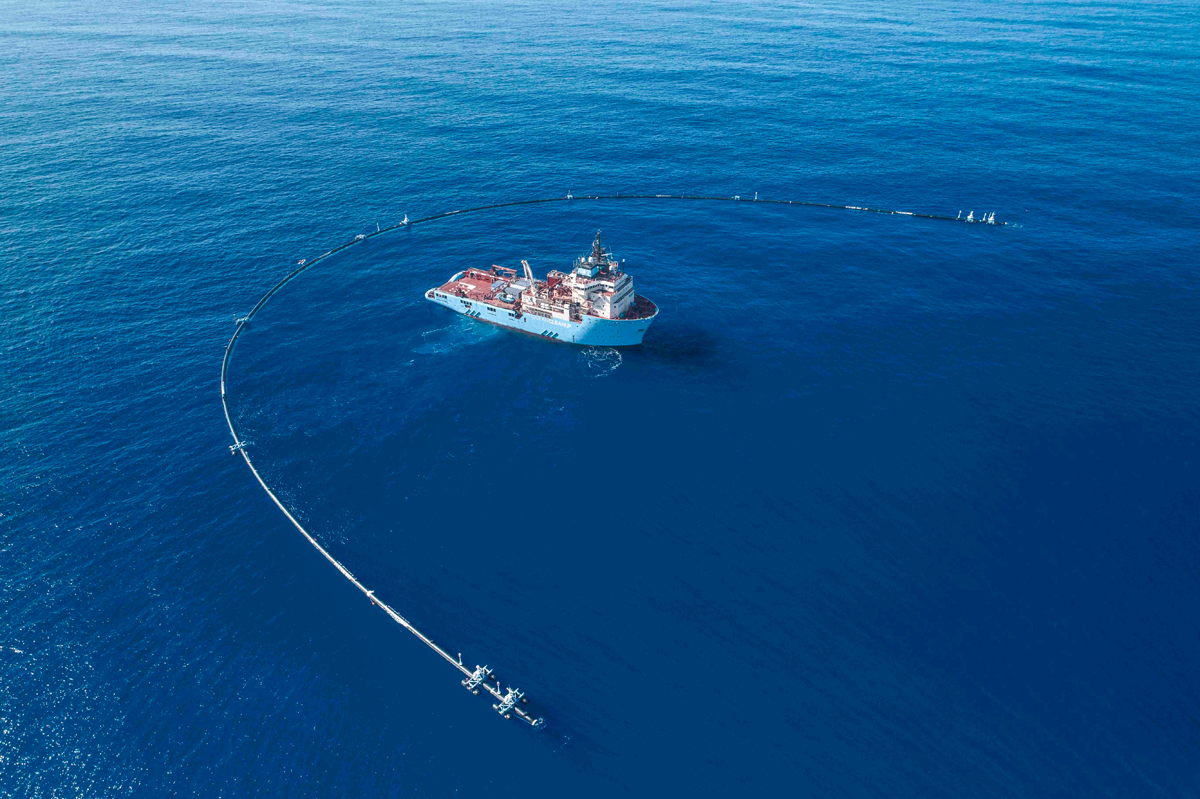 This documentary tells about the environmental emergency of waste through the story of albatross that die eating plastic.

A film about Trashpresso, the world’s first fully automated plastic recycling machine that can transform plastic waste into multi-use tiles.
I wrote a blogpost about it after I saw it during the Fuorisalone 2018.

READ MORE “FROM PLASTIC BOTTLES TO TILES: TRASHPRESSO, THE FUTURE OF RECYCLING IS HERE”

The Milan Design Film Festival is always an opportunity to watch documentaries and films dedicated to design and architecture, here are all those I would like to see:

Documentary dedicated to the life and work of Dieter Rams, author of the “Ten principles of good design”, a list of rules that supports simplicity, honesty and moderation.

Sketches, models, renderings and drawings that accompany the creation of Renzo Piano’s projects. During the Milan Design Film Festival will be shown The architect of light, a film dedicated to the work of Renzo Piano.

A long and original interview made in 1999 with Achille Castiglioni to celebrates his 100th birthday, in his Milanese studio in Piazza Castello. 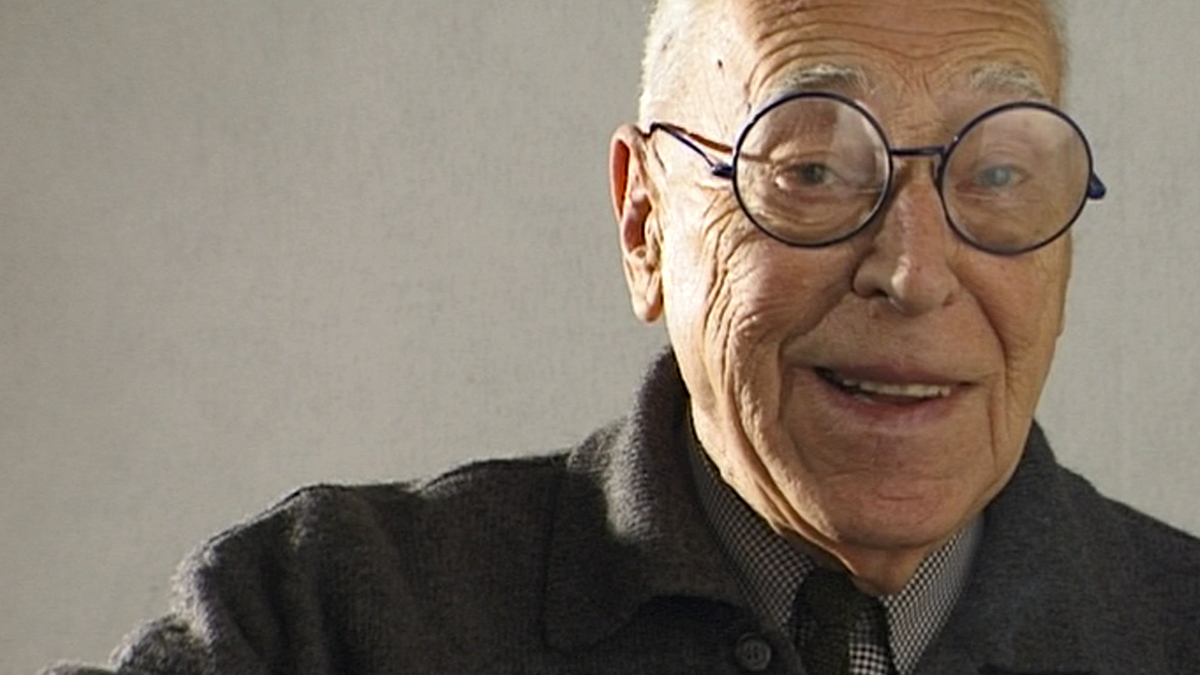 The story of Villa Ottolenghi in Bardolino, designed by Carlo Scarpa in 1974, revealing the sense of Scarpa’s architecture through the voices of the protagonists including the Ottolenghi family who still live in the house.

Natura Urbana – The Brachen of Berlin

The spontaneous vegetation of Berlin tells the story of the city, from the post-war period until today.

A documentary dedicated to the revolutionary Barcelona Pavilion designed by Mies van der Rohe in 1929.

Documentary dedicated to Adelaide Astori, founder with her husband and her sister-in-law of the Driade in 1968. Adelaide was the creative spirit, graphic designer and art director of the company catalogs. 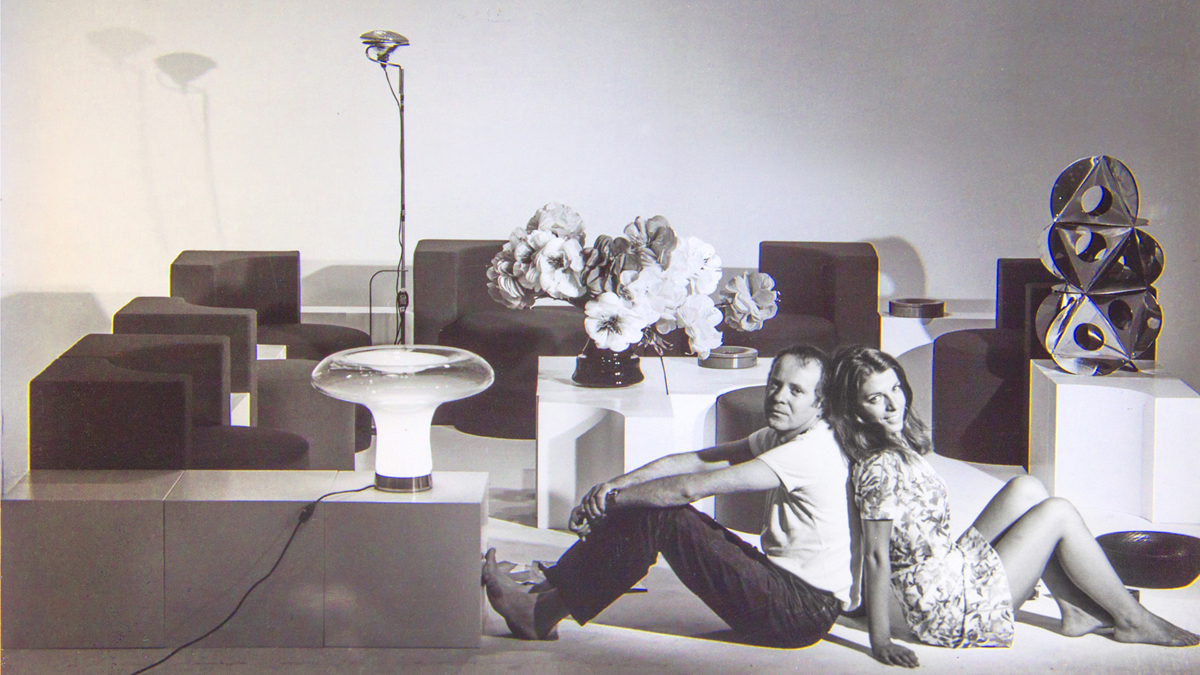 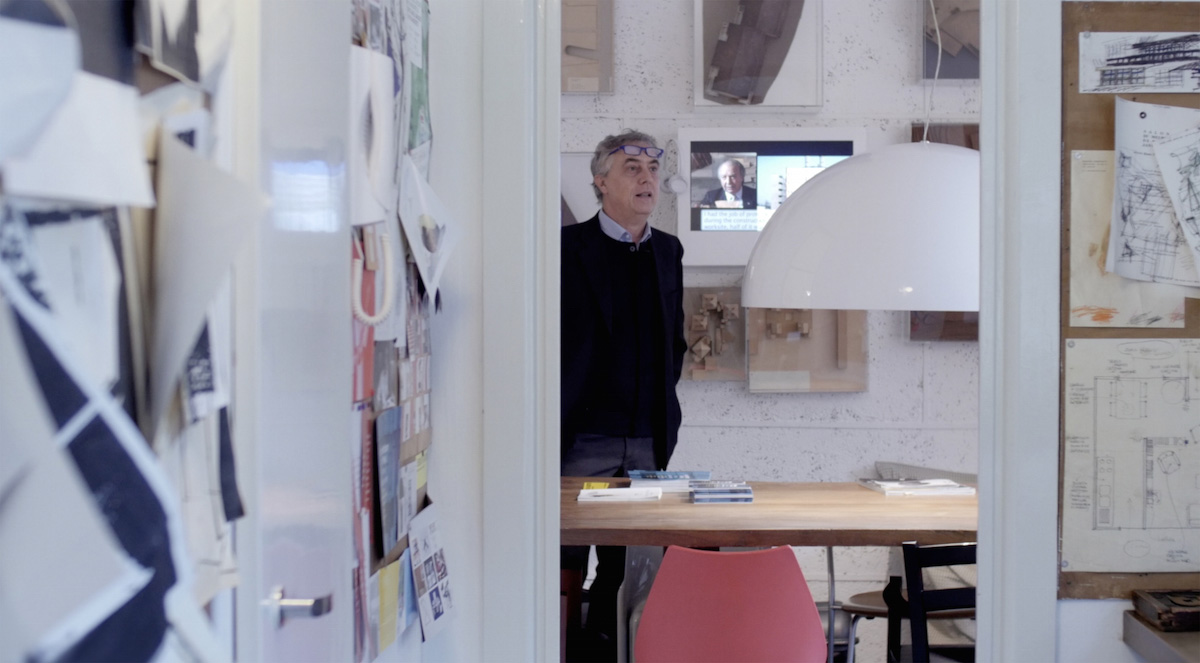 It was in 1934 when Le Corbusier moves to the Immeuble Molitor, that he designed with revolutionary architectural choices and is the creative space where he lived until his death in 1965.

A residential area located just outside Milano built as a utopian city between 1970 and 1979, Milano 2 was Silvio Berlusconi’s first urban project.

A documentary about the work of textile designer Jack Lenor Larsen and the creation of his house LongHouse Reserve, 16 acres and a sculpture garden located in East Hampton, New York.

I know, I still have to write the blog post about our trip to Brasilia…

An immersion in the day-to-day life of  Guggenheim di Bilbao, built by Frank Gehry in 1997, a rare and vertiginous trip on the top roofs of the building, putting us in the shoes of the climbers in charge of glass cleaning.