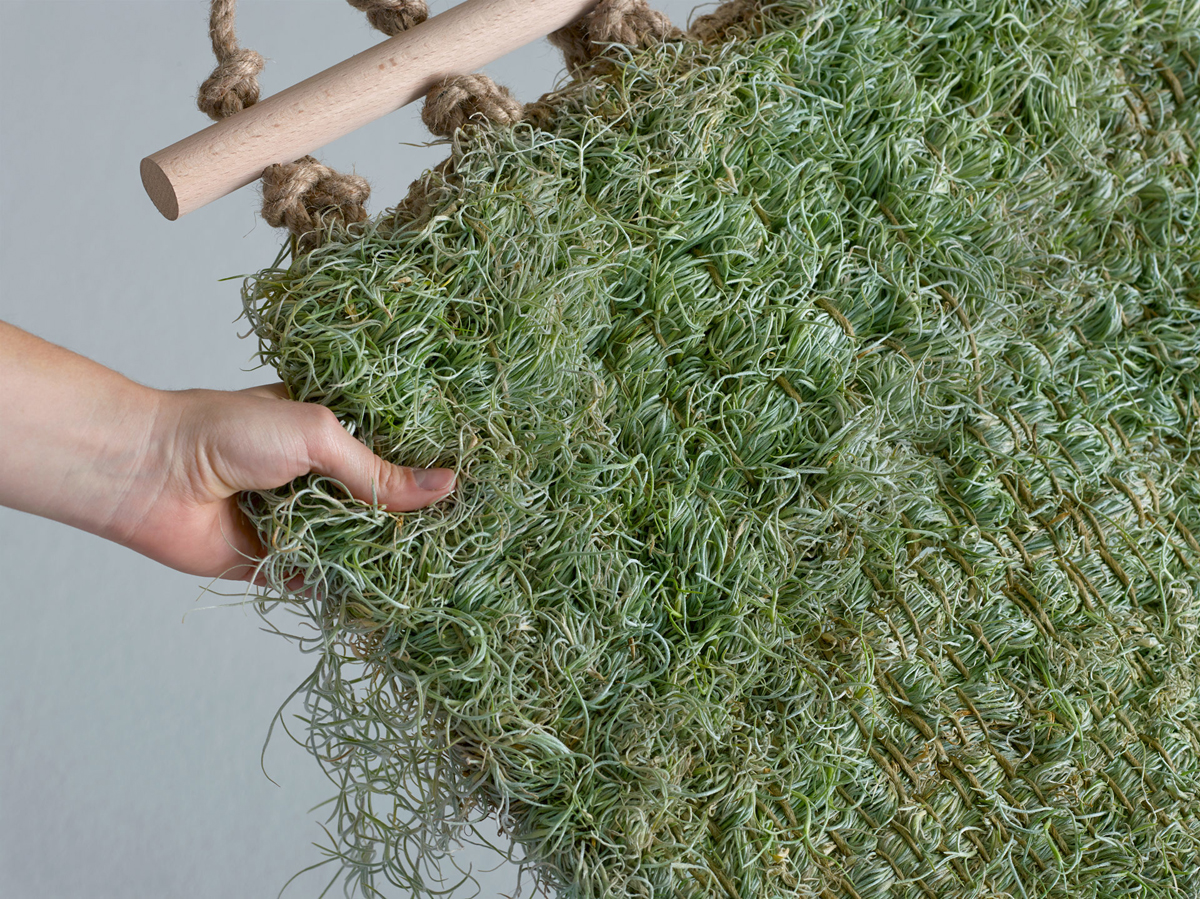 Nature is the best artist and designer. Despite human potential and capabilities, nature continues to amaze us and push us to try to imitate her.

Imagine design objects made with natural elements: suspended divided walls, hammocks and even jewelry. These are the wonderful projects by Ainhoa Garmendia, Spanish engineer and designer.

Ainhoa studied in San Sebastian, her hometown, and then in Finland and China. In Italy she participated in a residency project by Fabrica (Benetton Group communication research center) and from 2017 she collaborates with the Patricia Urquiola’ studio.

Her projects are not mere objects but they tell stories and what interests her most is to raise awareness of sustainability.

Naturalise is a project made by air plants, tillandsias. These plants take their nutrients directly from the air, from atmospheric humidity. 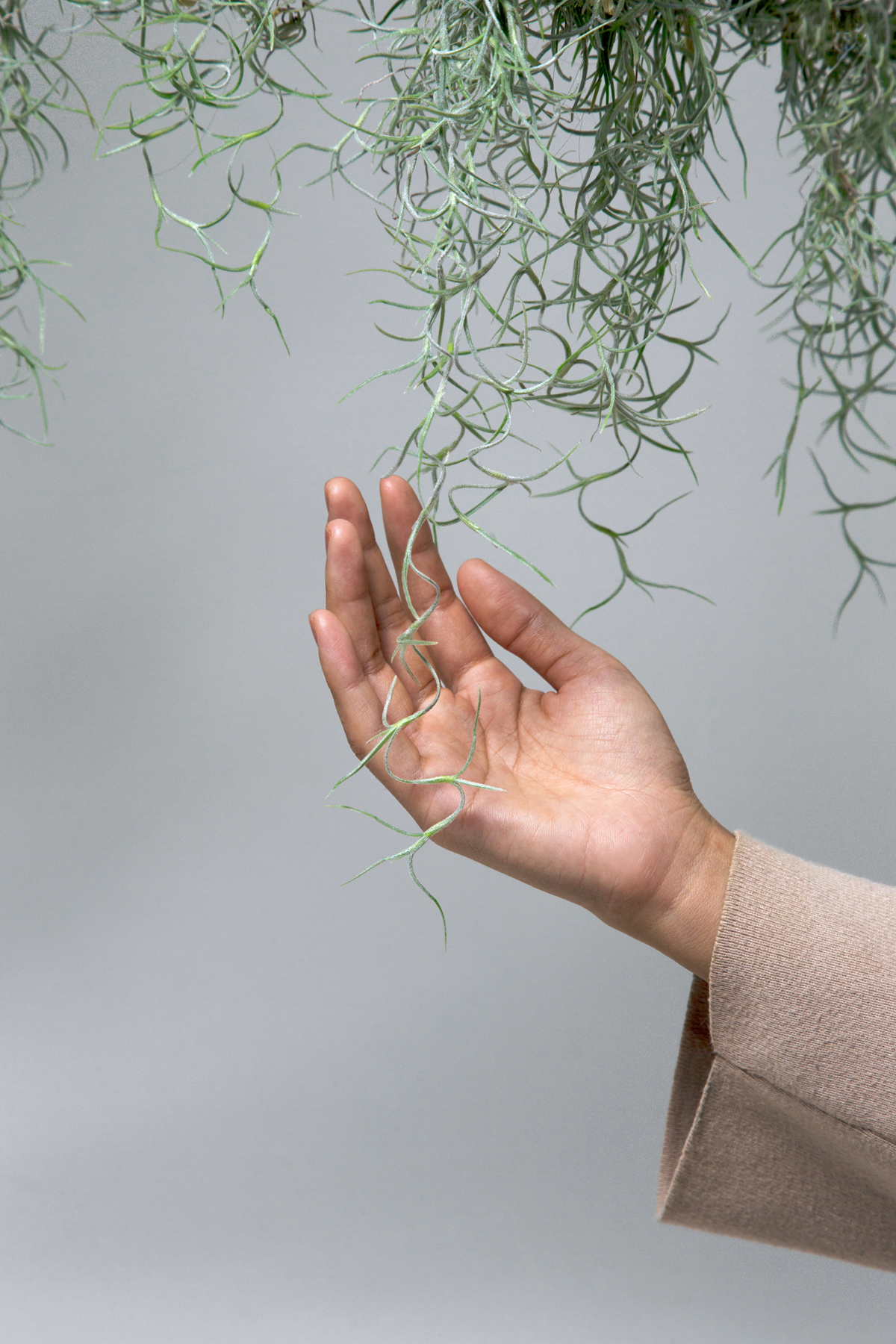 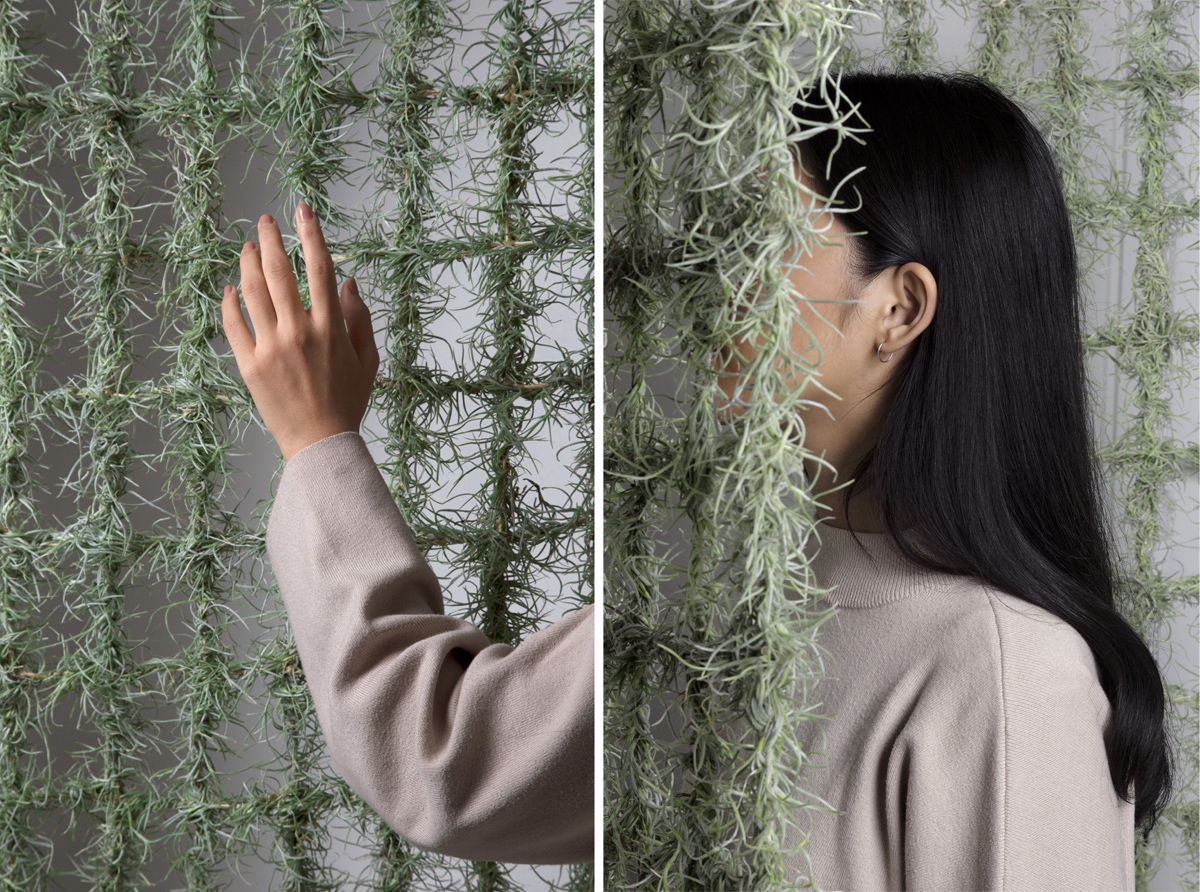 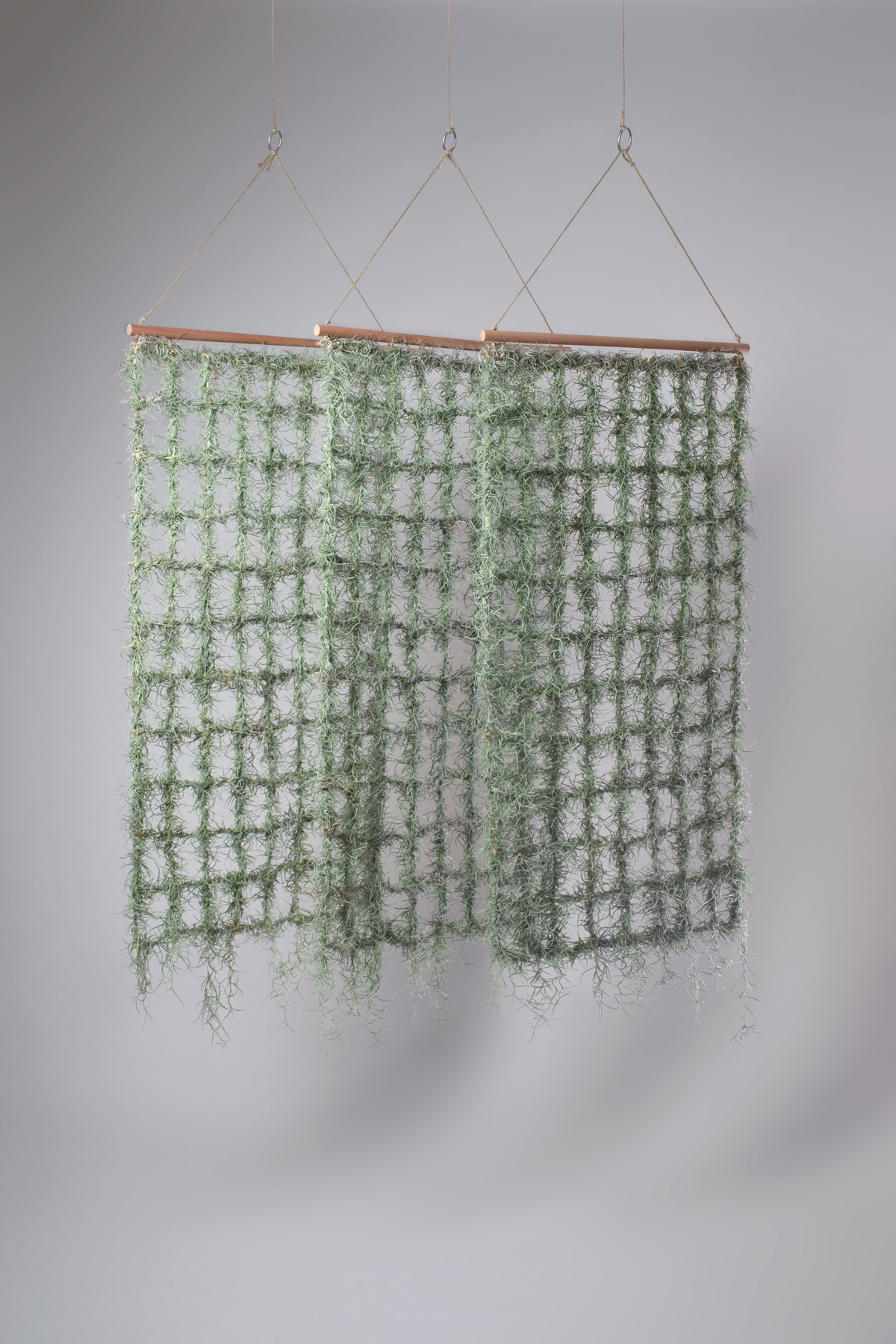 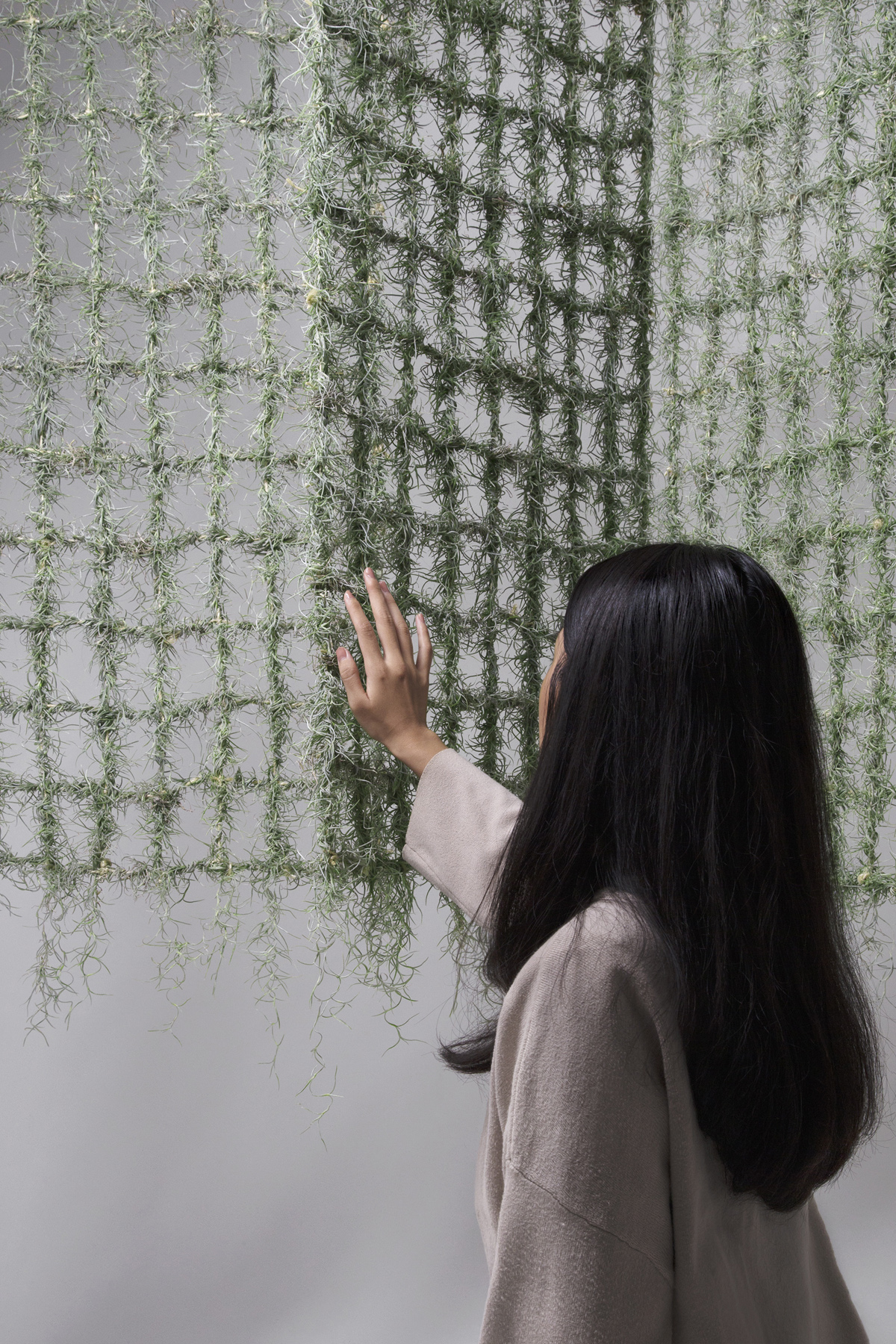 Another feature of the tillandsie is their ability to filter and purify the air. The Naturalise projects by Ainhoa Garmendia have a magical charm but also an incredible functional potential!
They cannot be considered just accessories or furnishings, they are literally “living”, they will change over time, they will grow. A really fascinating project. 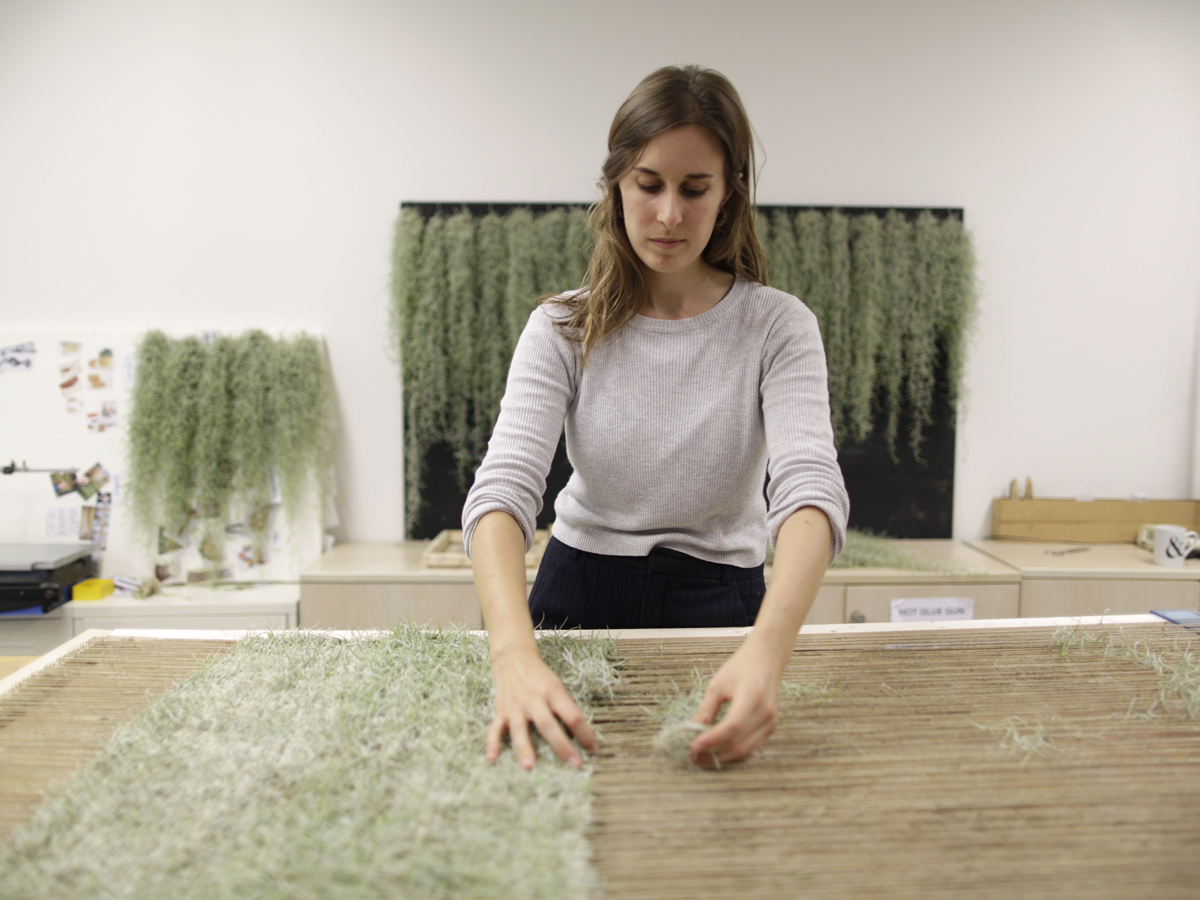 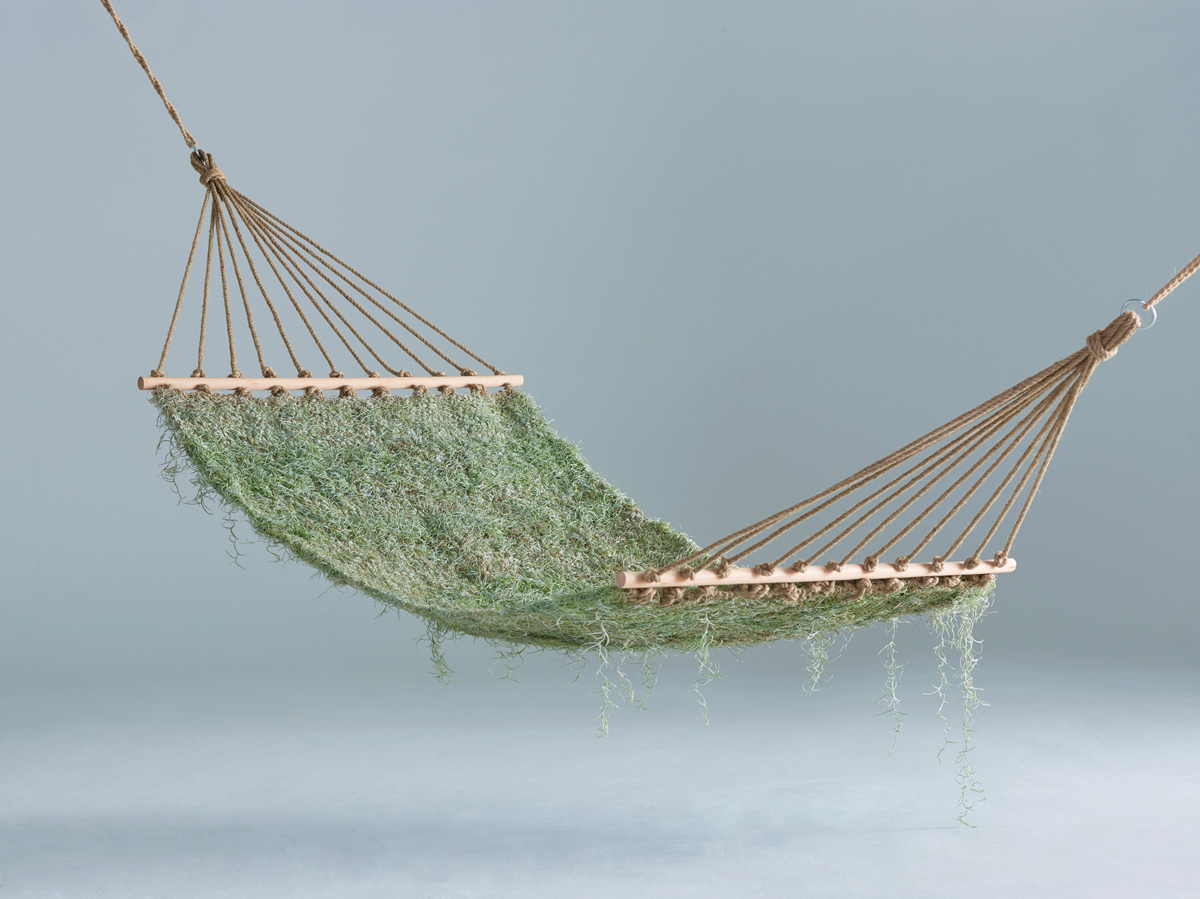 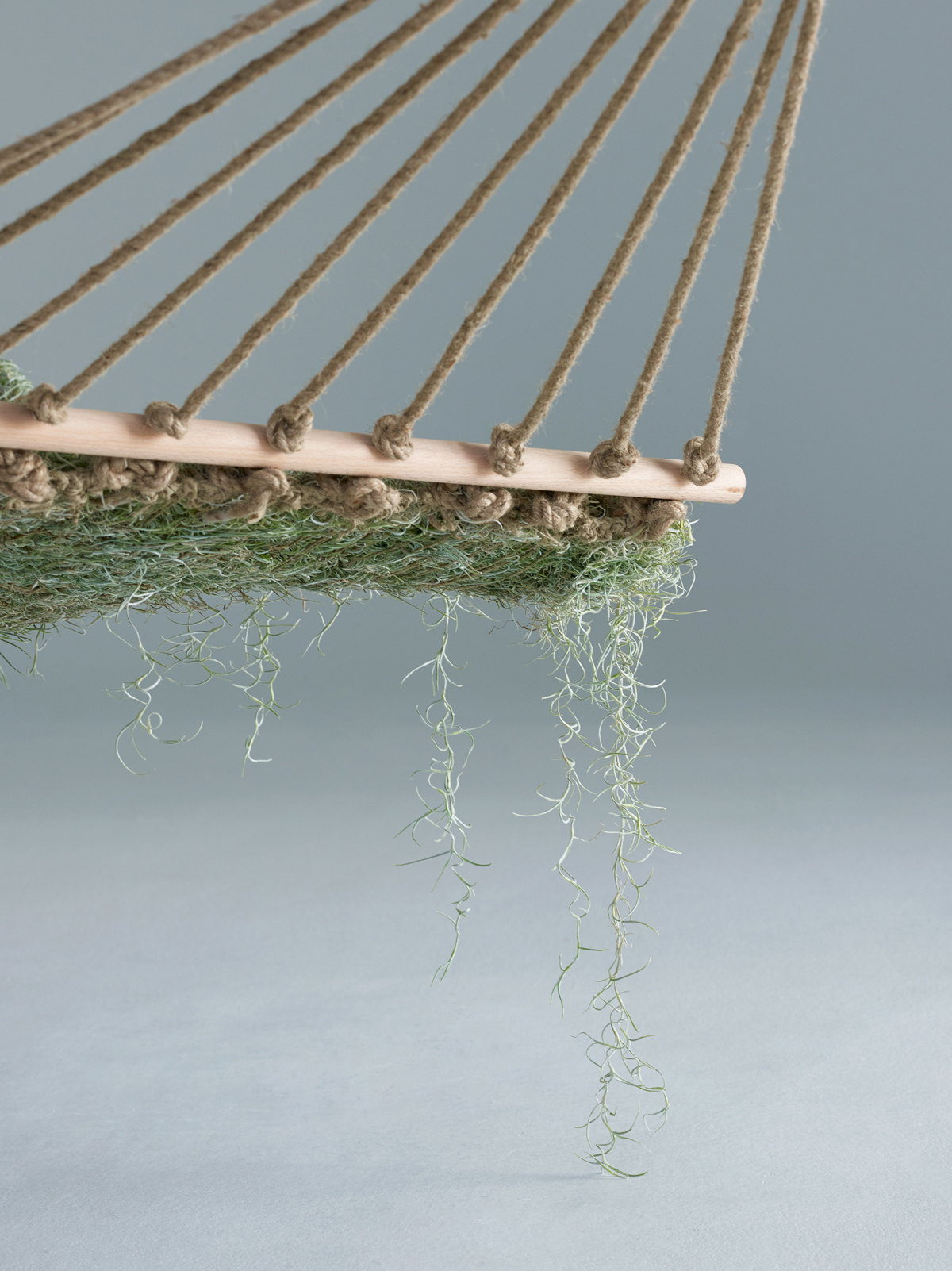 Want to see them in person? Do not miss this opportunity: Ainhoa will be among the protagonists of Primasera Primavera tomorrow event in Milan, Thursday March 21st, at Milan Icons, via Pastrengo 7 (Isola), from 6pm to 9pm, it will be an event dedicated to green design.

The most iconic buildings in Milan become artist miniatures