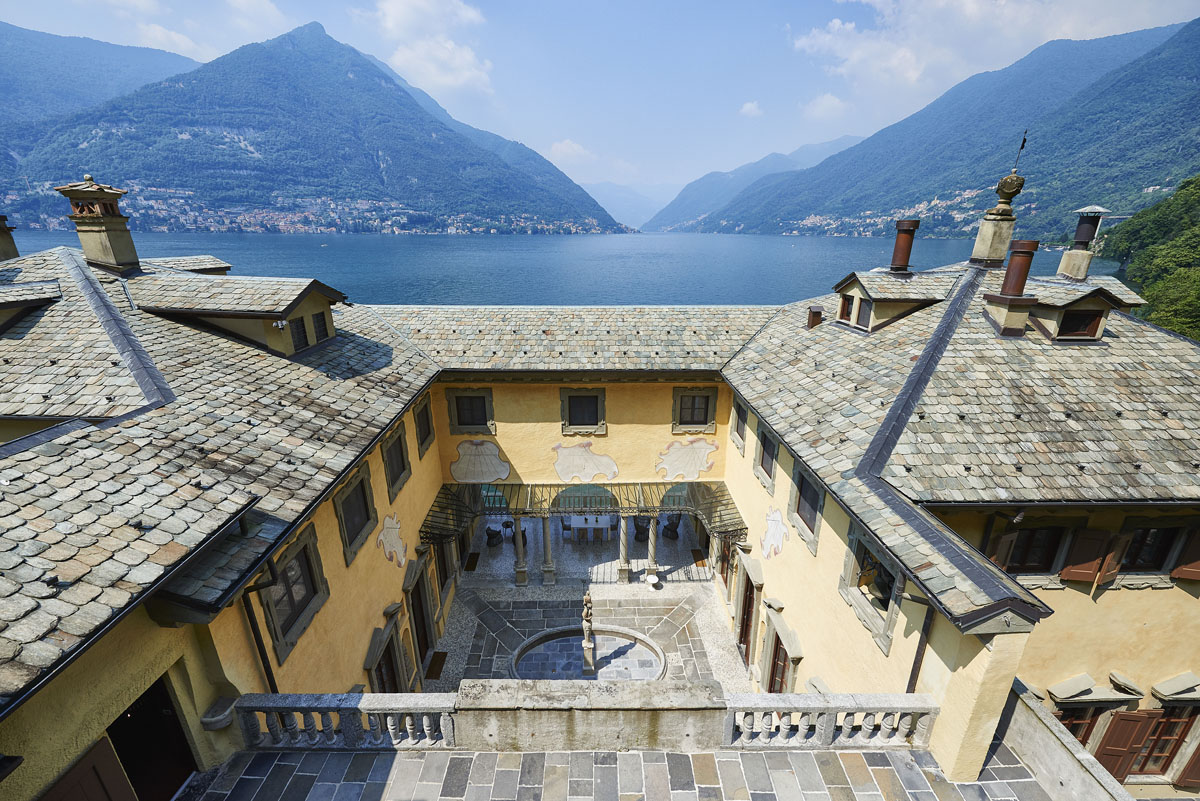 Villa Pliniana: a place with 2000 years of history on lake Como

In Torno, just a few minutes from Como, there is Villa Pliniana, one of the oldest and largest villas of the lake and the one of the most fascinating history. 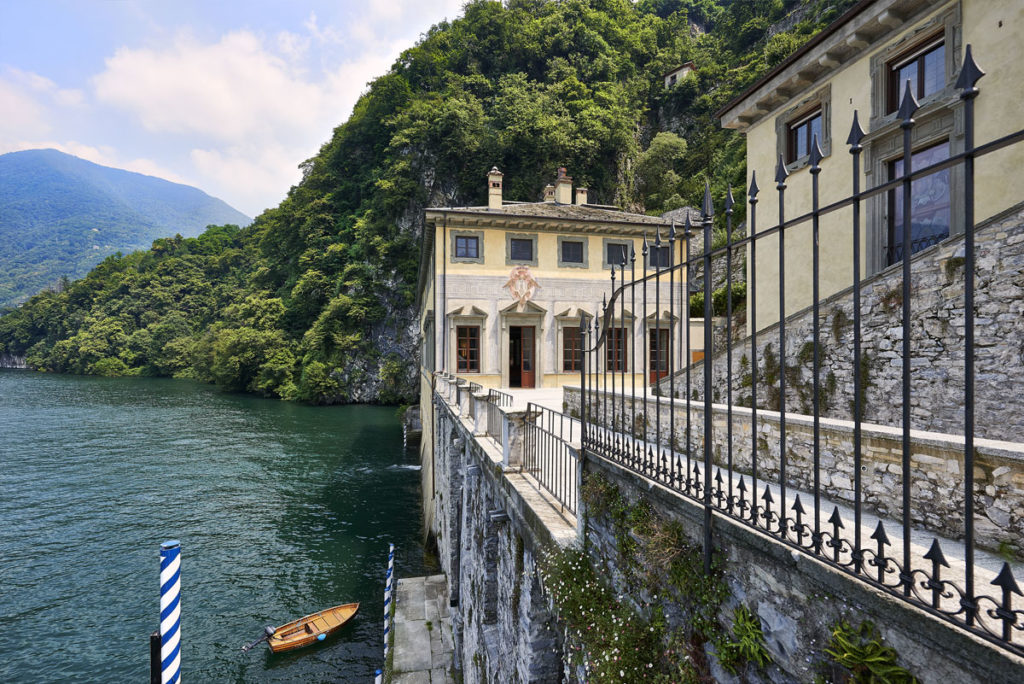 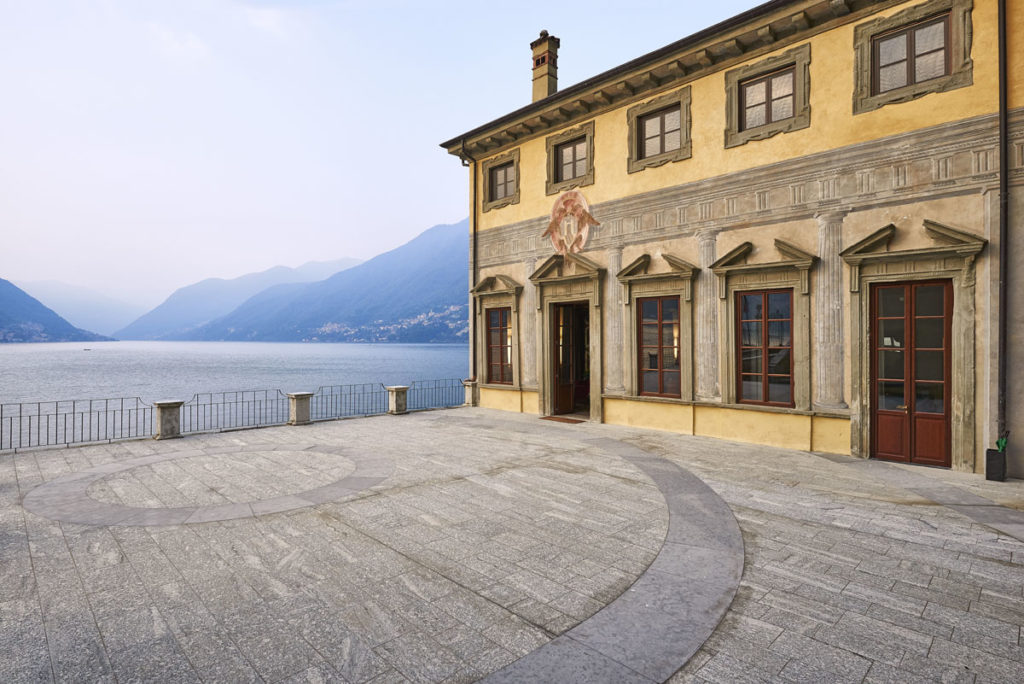 The villa was built in late 15th century on a pre-existing building and incorporates in the inside the famous Fonte Pliniana so called because Plinio il Giovane wrote about it around the year 100 wondered how it worked:

“The spring starts from the mountain, it descends through the rocks, it is gathered in a small space suitable for lunch, hand made by man. After a bit it falls into the Lake Lario”.

Today the villa has been completely restored and it mixes antique furniture and beautiful ceiling with contemporary design by Patricia Urquiola and it is part of the Hotel Il Sereno complex, always in Torno. You can rent the entire villa for great events or for (extra luxury) vacations with friends and family. Here, last Summer, there was the wedding of Daniel Ek, the founder of Spotify. Among the guests there was also Mark Zuckerberg and Bruno Mars sang live right in the lake view loggia… 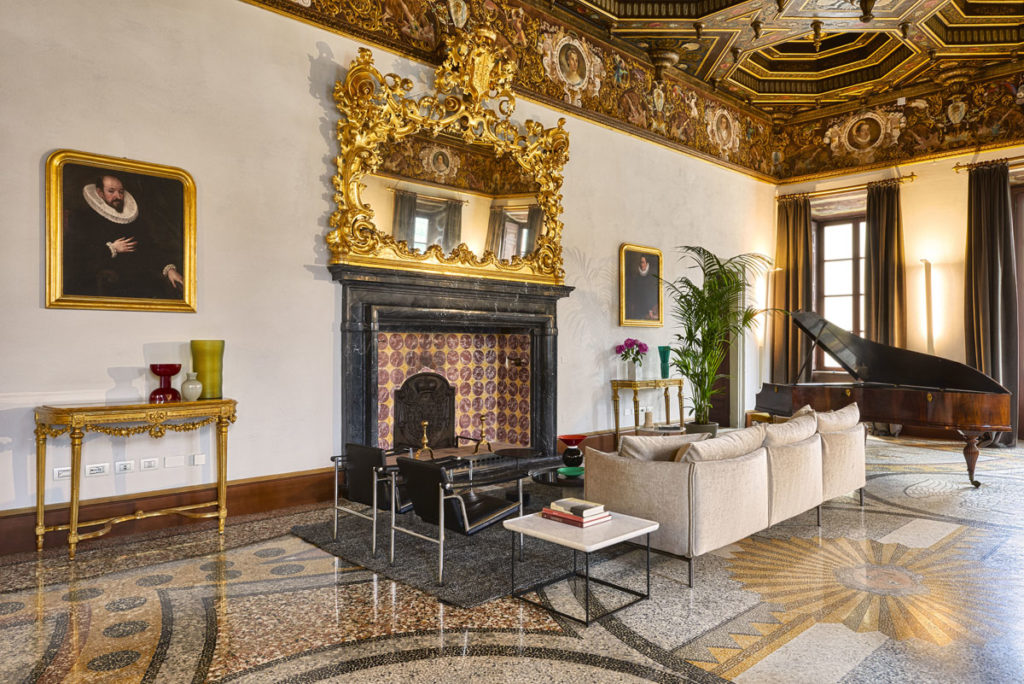 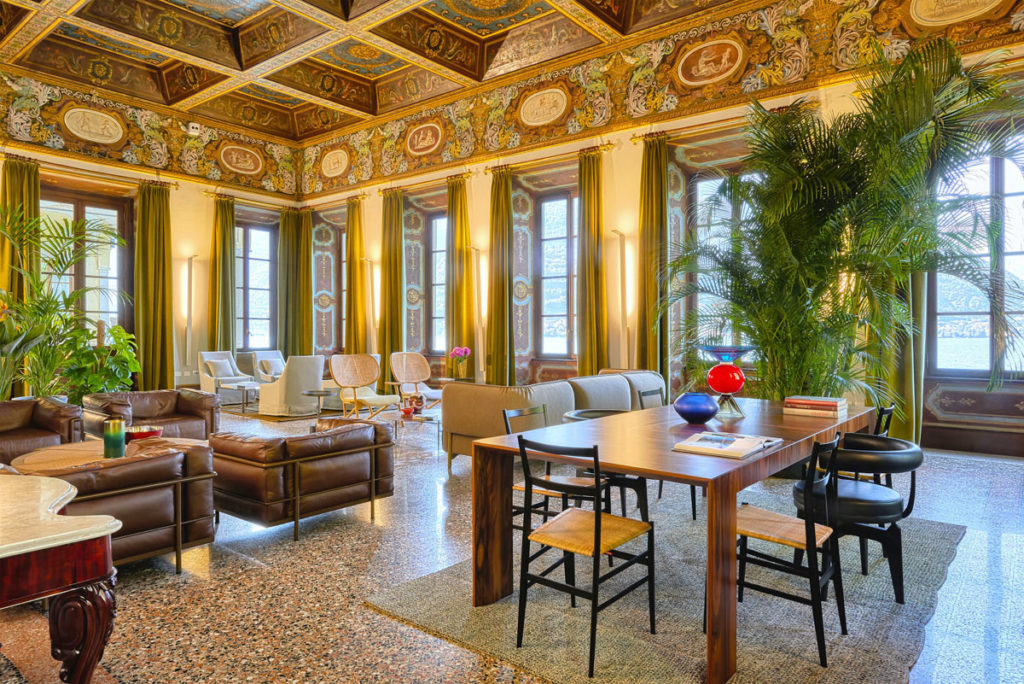 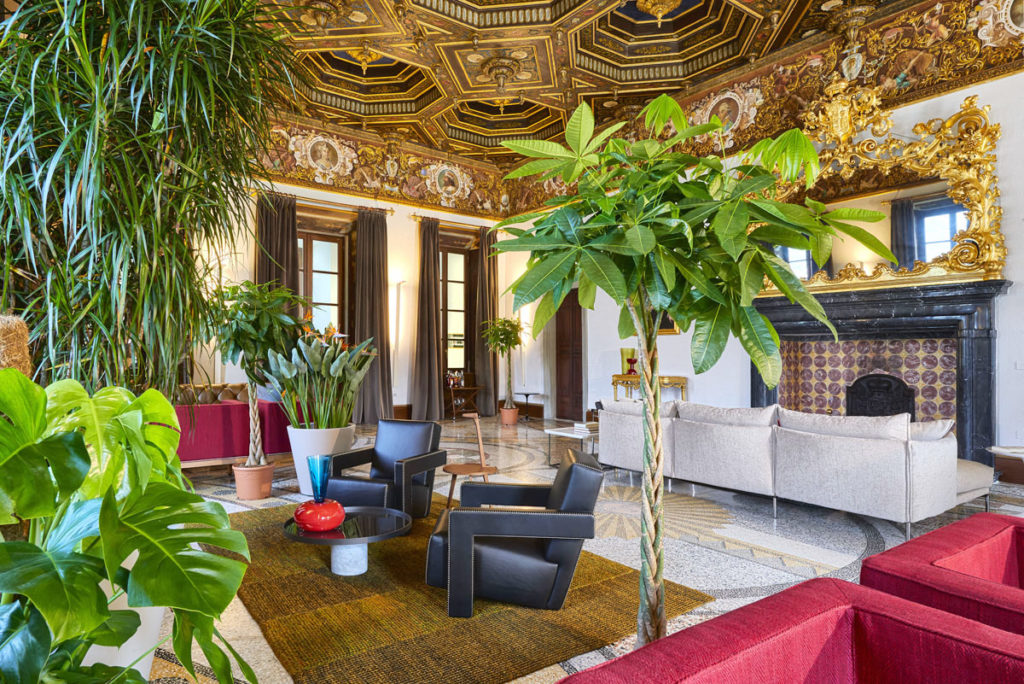 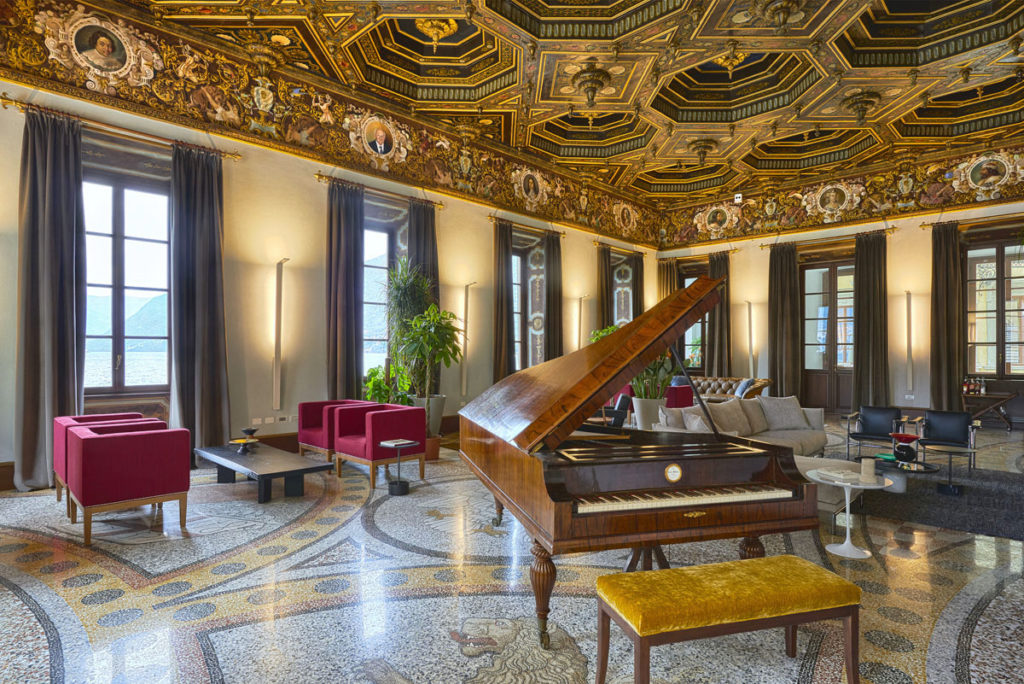 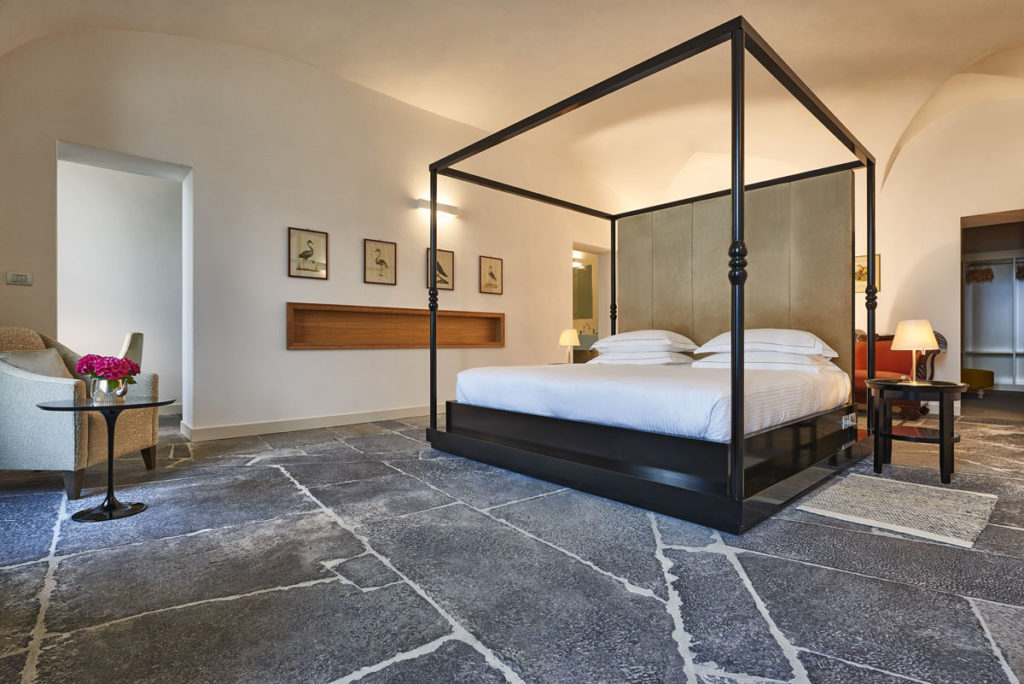 The villa has everything you can desire: in the 80 acres garden there is also a super modern spa with lake view pool. The perfect place for a bit of relax! 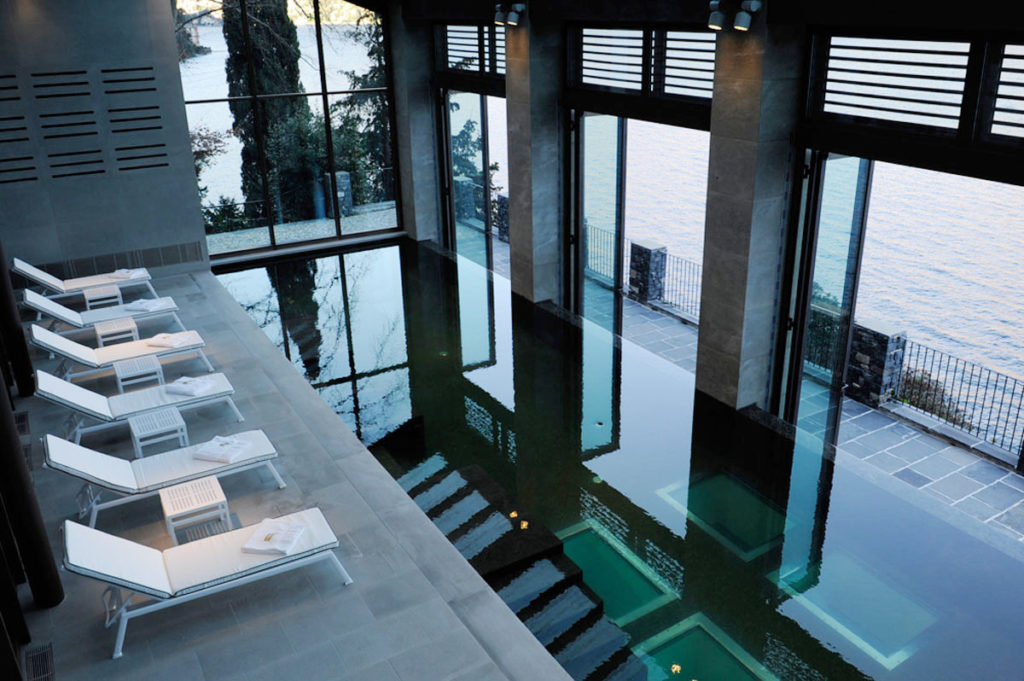 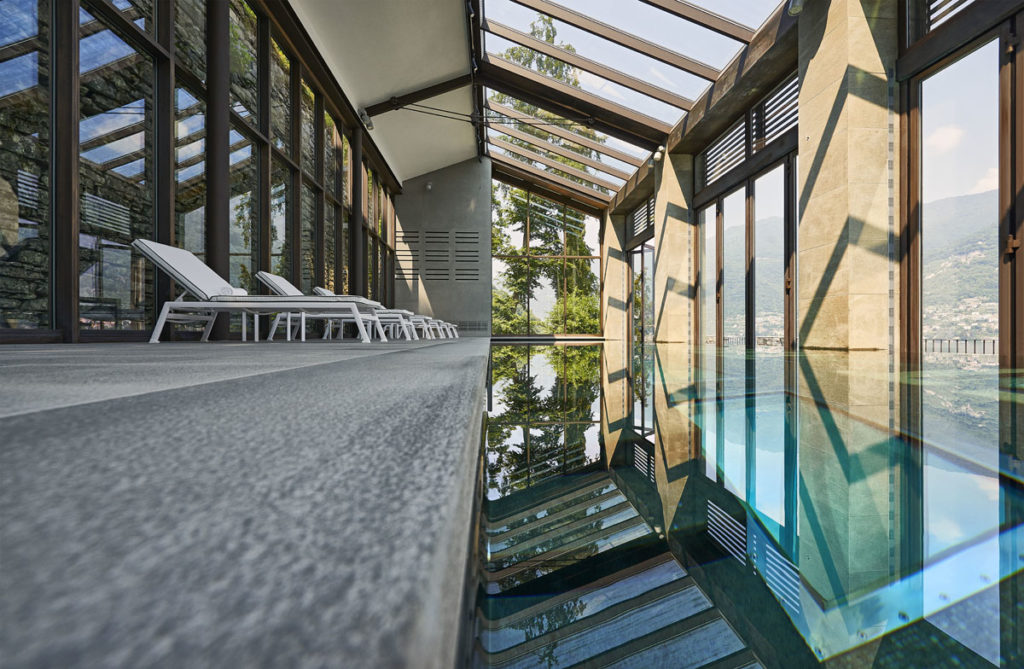 You can be happy with seeing it from the lake or you can always ask for a quote!

Il Sereno: an extraordinary hospitality and design experience on Lake…